Holiday in the danger zone

When war broke out between Israel and Hezbollah in July 2006, Panos photographer Jeroen Oerlemans, on holiday in Beirut and unable to return home, picked up his camera and set to work. He would document the conflict from beginning to end, capturing some of the most evocative images of the 34 day war in which 1,200 people were killed and over a million displaced.

In 2007, Oerlemans' work in Lebanon was awarded a prize by target='_blank'>World Press Photo, the premier international contest for photojournalism. This first image, of a dead baby being displayed to the international media following the bombing of Qana, records one of the most controversial incidents of the conflict, and also confronts the issues of alleged staging and propaganda which were a prominent feature of the media war. The picture won a prize for Spot News singles.

Holiday in the danger zone 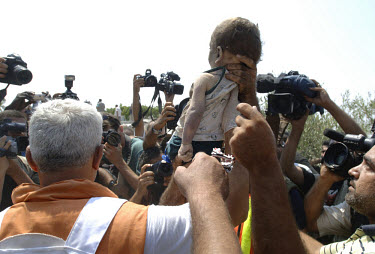 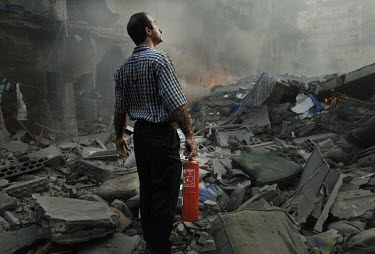 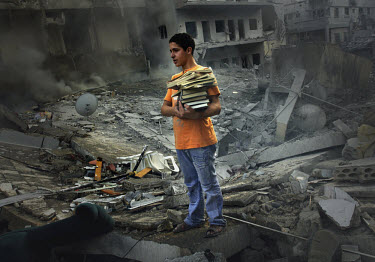 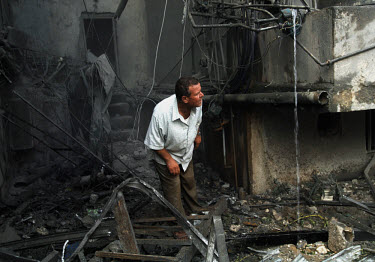 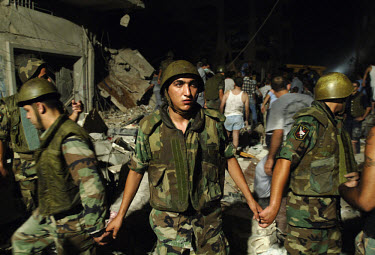 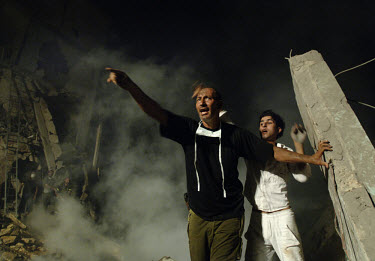 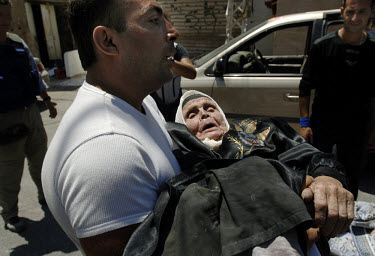 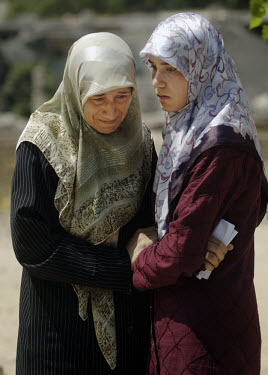 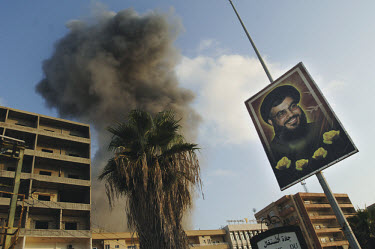 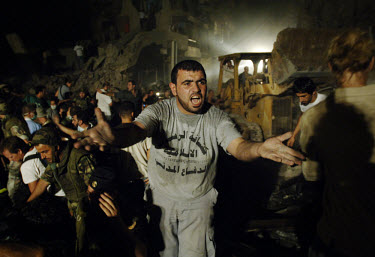 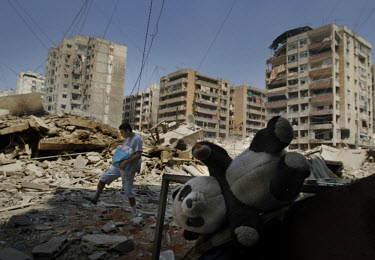 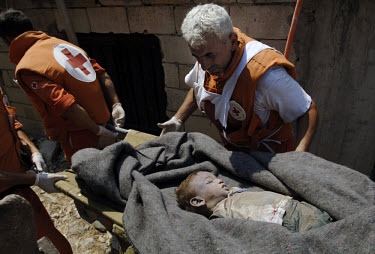 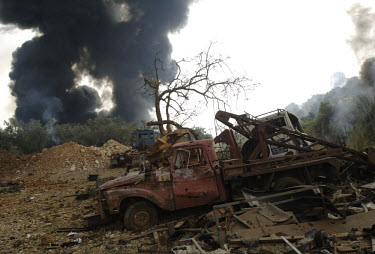 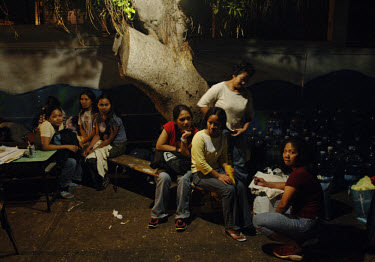 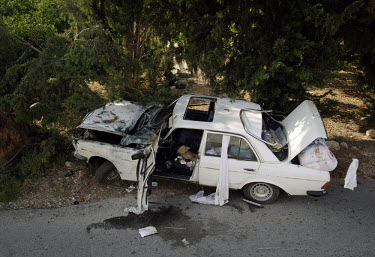 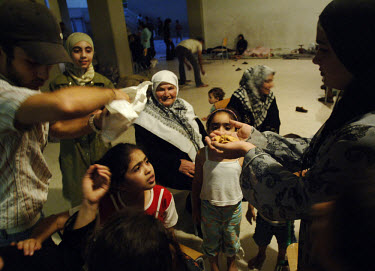 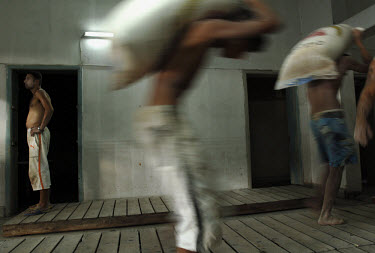 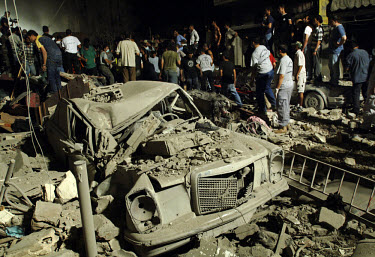 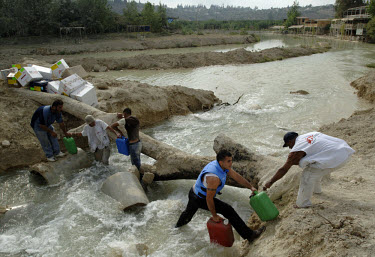 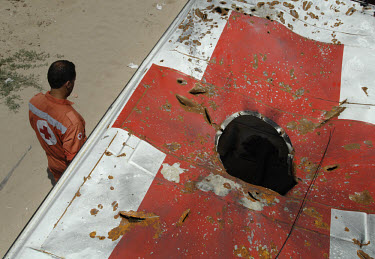