Hawaii, with its benign climate, all-star tourism marketing team and exotic fruits seems like a picture-perfect paradise convincing even the most cautious of individuals that life's every dream will come to fruition with a change of zip code. Contrary to this, however, it is currently poised for a perfect storm with a shortage of housing and access to employment and limited sustainable food sources. Many come to the island in search of a dream but the high cost of living combined with the precarious job market means that many are unable to afford the roof over their head. In October 2015, Hawaii's Governor David Ige declared a state of emergency to deal with the state's homelessness crisis days after Honolulu and state officials cleared one of the nation's largest homeless encampments on Oahu.
There are two main categories of homelessness: chronic and transitional. Currently, the rates of chronically homeless is estimated to be around 14% of the total. This group takes up around half of the financial resources and are often the most visible. At 465 people per 100,000 citizens, Hawaii has the highest rate of homelessness per capita of any of the 50 states, or around 8,000 individuals. The problem is growing, with a 23 % increase in the unsheltered homeless population from 2014 to 2015 and a 46 % increase in the number of unsheltered families. according to Scott Morishige, the state's homelessness coordinator. The state recently launched a programme through IHS (Institute for Human Services) which allows individuals to return to their families by getting half the airfare paid while also launching a public relations campaign discouraging homeless people from moving to Hawaii.

Hawaii tops lists for most popular holiday destinations in the US year after year and tourism is an essential part of the local economy. Yet for local authorities the challenge is how to manage the inflow of people who have chosen the islands as their adopted home and then find that life

in a tropical paradise can be just as challenging as in the places they have left behind. "Lucky to live Maui" is a slogan much bandied about by the tourism authorities and the mayor's office but many are feeling the pinch, with house prices rising inexorably and social and health services struggling to cope with those who have slipped through the net.

The homeless population suffers from the same problems as homeless people everywhere - alcohol and drug addiction and mental and other health problems. Social and health services in the state are woefully under-resourced to deal with all these issues. The homeless come from various regions and backgrounds - local Hawaiians, other Polynesians, people from mainland USA and war veterans - and they're all competing for limited resources and rudimentary services. They sleep on tourist beaches, in their cars or in makeshift shelters and caves along the coastline. Though the climate is benign, the high temperatures, tropical rains and insects make sleeping outdoors anything but comfortable.

As local agencies are increasingly overwhelmed with the level of need in housing and social services, other

organisations have come in to pick up the slack. One of the most vocal, the Ho'omoana Foundation, has been helping individuals in need, calling for permanent camp sites for homeless people. Lisa Darcy of Ho'omoana has also called on Maui County to show "understanding that these individuals need to move up and out of the safety nets" and has campaigned for local authorities to "promote transparency amongst its agencies and departments and shed the outdated attitude that this job can be completed from 8am to 4pm Monday through Friday and not on holidays."

GoHawaii.com, the official state tourism website enthusiastically proclaims that "The People of Hawaii would like to share their island with you." As much as Hawaii has traditionally been a welcoming place and has hosted millions of tourists who come for the weather, the beaches and the stunning natural environment, the current homeless crisis threatens to overwhelm local services and turn the tropical paradise into a divided and acrimonious place of wealth and holidays on one side and homelessness and poverty on the other. 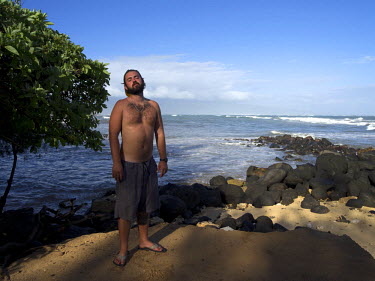 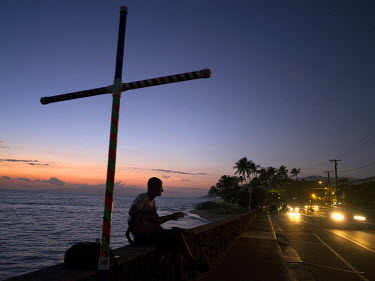 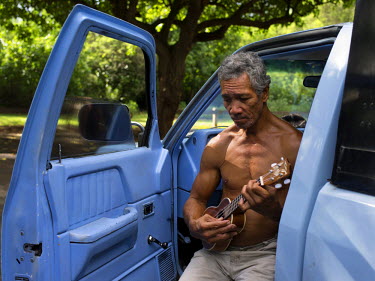 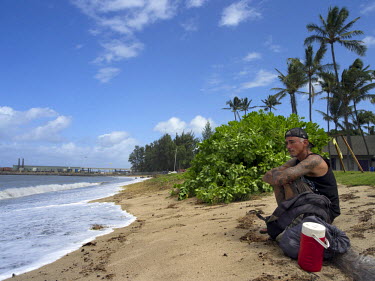 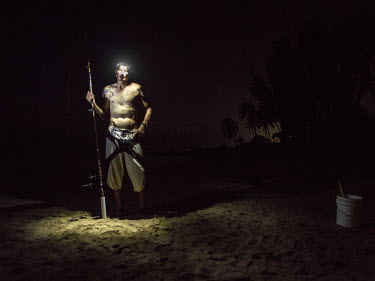 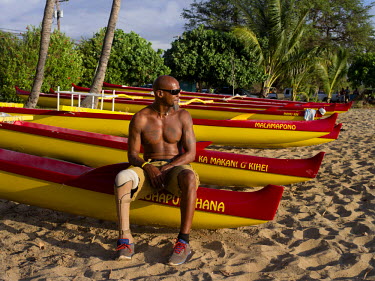 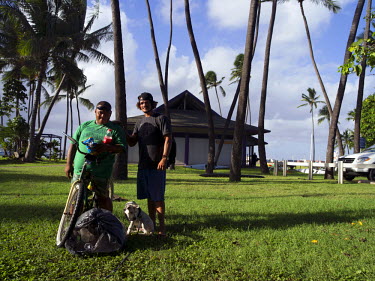 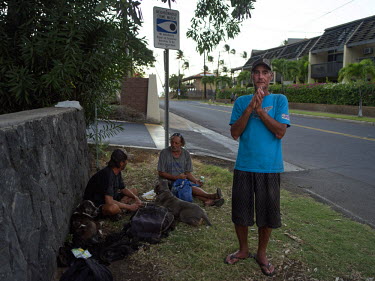 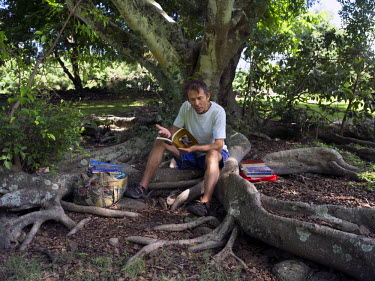 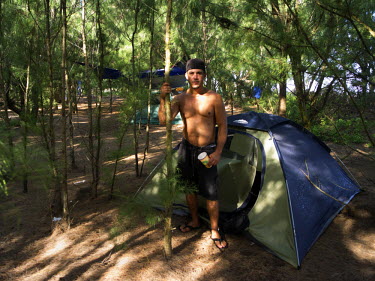 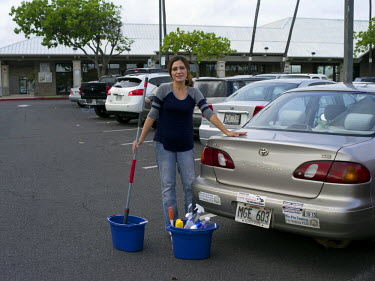 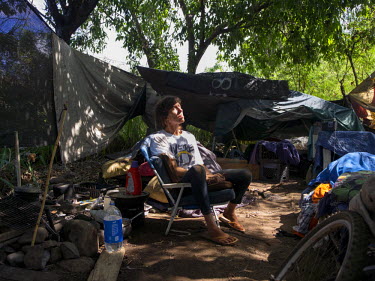 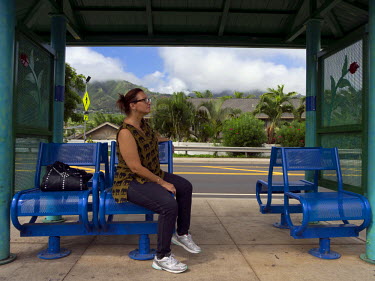 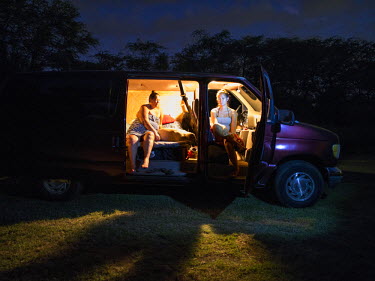 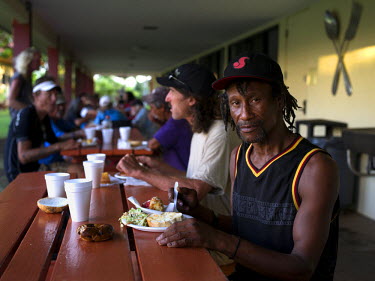 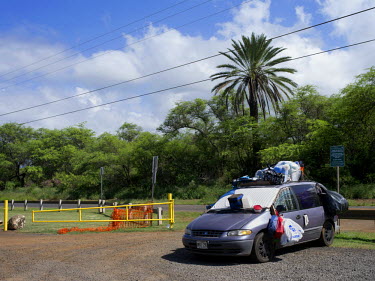 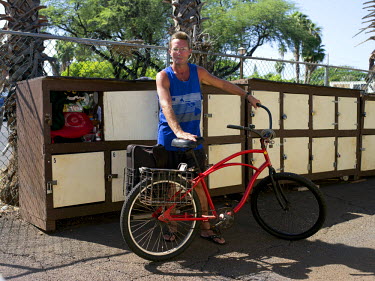 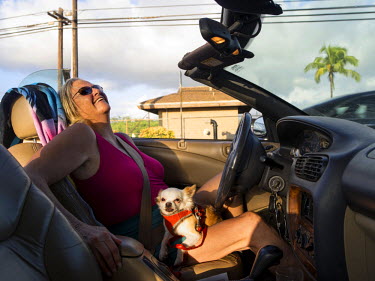 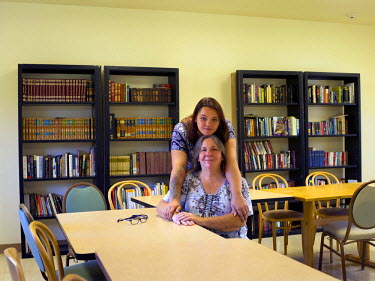 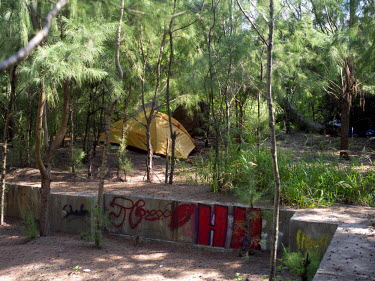 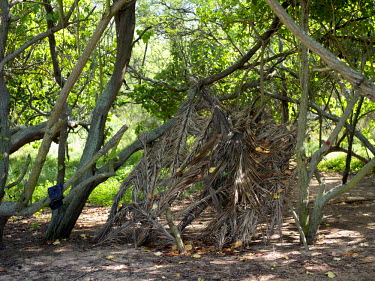 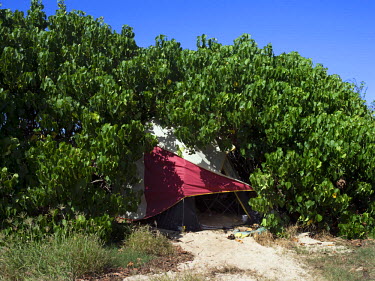 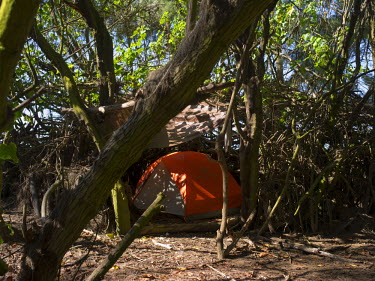