What is the difference, nutritionally speaking, between a juicy piece of beef tenderloin and a rat's hindquarters. Not a lot, according to rodentologists, or people who study rats and other members of the rodent family. The tissue of mammals, the most commonly eaten animals, all contain a very similar type of of protein and rodents are no exception. Around 90 species of rodents are eaten around the world and in Vietnam, rats are a popular item on the menu.

To urban dwellers, rats immediately bring up visions of filthy vermin scurrying through urban sewers, feeding on rotten waste and carrying infectious diseases. Rural rats, however, come in various shapes and sizes and two varieties - the rice field rat and the slightly larger bandicoot rat - are particularly popular in Vietnam's southern Mekong Delta region where around 3,600 tonnes of live rats are produced each year, a trade that is worth some 2 million USD. Rats are so popular here that their meat sells for more chicken.

The rodents are prepared much the same as any other creature - gutted, skinned and chopped and then either smoked, fried, steamed, boiled or grilled - and are sold widely as small meat snacks in Vietnamese markets. The meat is quite dark and has a gamey taste. It is also quite lean and high in protein.

Due care should be taken by the uninitiated when it comes to cooking rats, however, as they carry up to 60 diseases that can affect humans. Farmers use slow acting poisons to keep rats out of their fields which is why most Vietnamese prefer to buy live rats from the market where they can judge the animal's health themselves. Generally, cooking rats thoroughly should get rid of most diseases that could affect humans.

Ian Teh travelled to Chau Doc in southern Vietnam to spend a few days with 'Mr Thy', a veteran rat catcher, and savoured some of his catch.

A full text by Christine Dell'Amore is available on request. 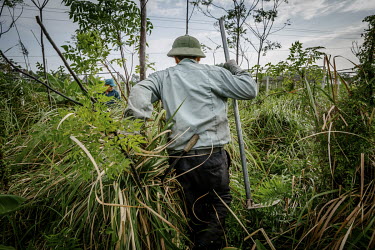 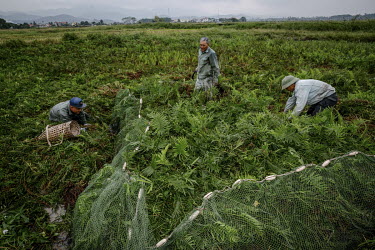 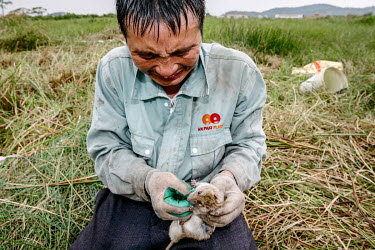 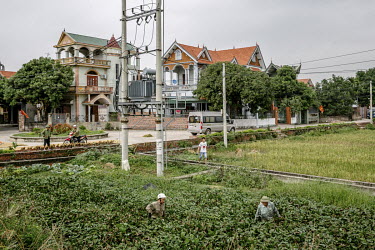 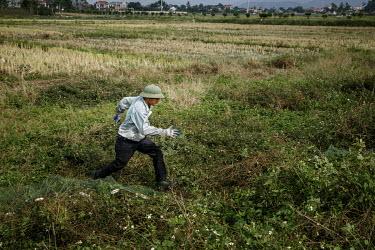 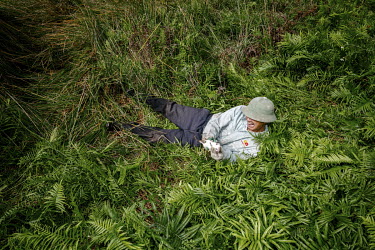 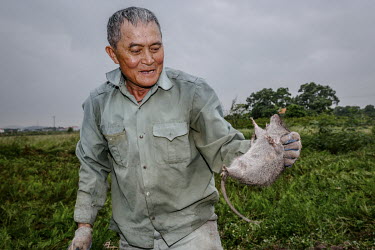 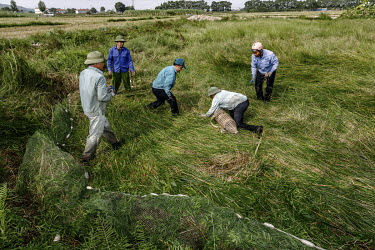 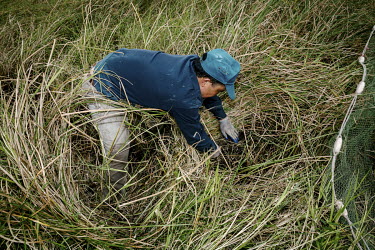 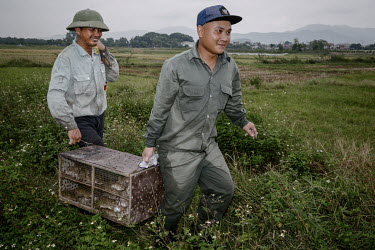 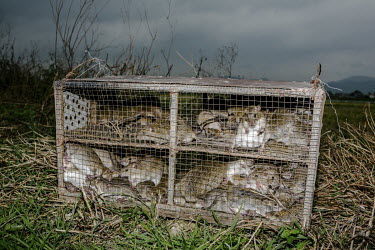 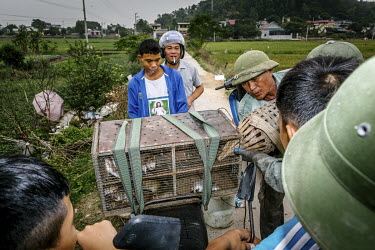 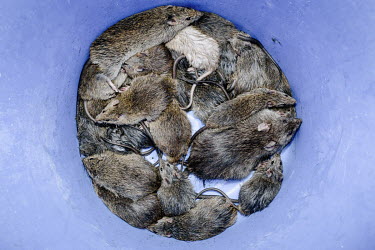 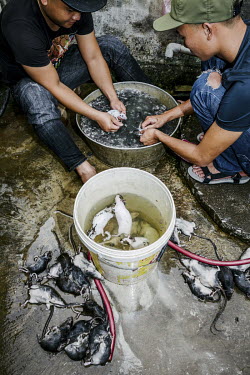 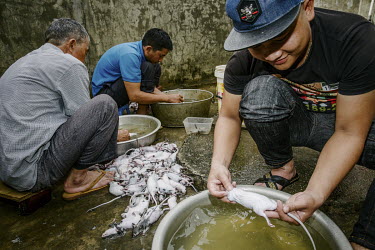 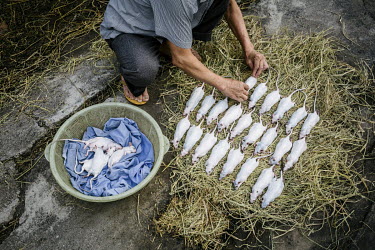 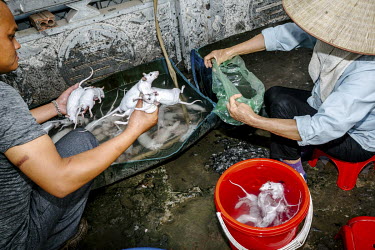 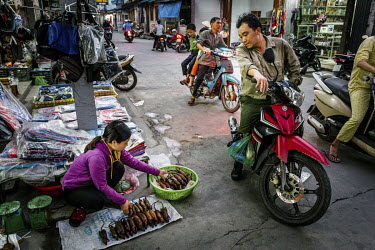 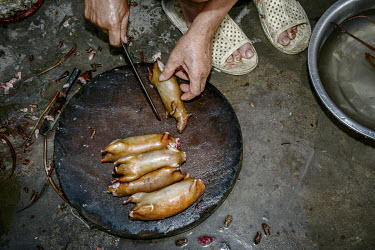 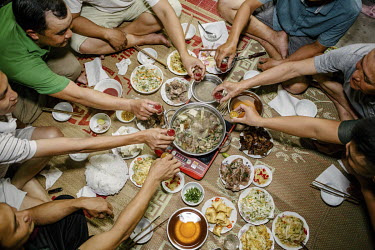