I Say Bread, You Say Hobz

A different take on the Brexit debate.

Bread is something that unites us all. It is a symbol of peace. If you have bread you have enough to eat. It is also a word for money.

Each of the 28 countries in the European Union has its own identity, and yet there are things that tie us all together.

In 2016 the United Kingdom voted by 52% to 48% to leave the European Union. It was not made clear at the time how this was to be achieved and because of the complexity of the matter, and because people care passionately about the issue, it hasn't come about yet. At this point it is even a little uncertain wether it will or won’t happen and, if it does, on what terms.

London is known for being a highly multicultural city and I imagined that acquiring the 28 breads particular to each EU country would be relatively straightforward. It mostly was. Of course there are many breads in each country and some of them look remarkably similar to those of other nations so I had to choose ones that contrasted well with each other.

I also wanted to include some, like the French baguette and the Greek pita, since they are instantly recognisable as being of their specific country. There should also be an element of a 'guessing game'. I challenge anyone to "get them all right" without looking at the answers!

A few that proved impossible to buy in regular shops had to be specially made. The photography itself was fairly simple, and took place in my studio in London, using natural light and a background of fine-art paper.

I like working in a grid format. It reminds me of the log tables that we used at school for helping to solve geometric problems. I was lucky that 28 divides nicely into 4x7.

I Say Bread, You Say Hobz 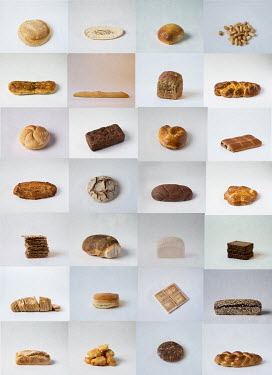 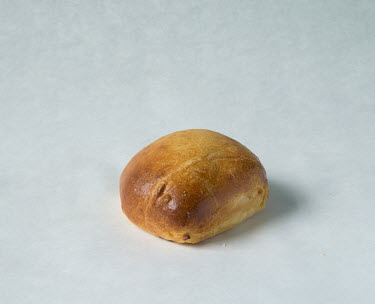 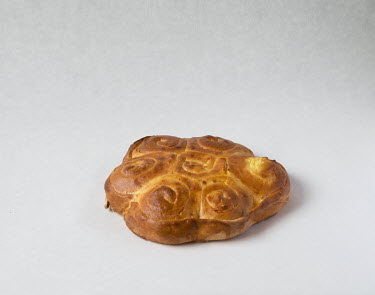 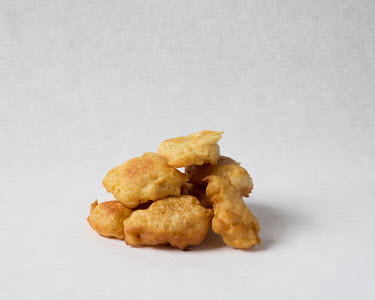 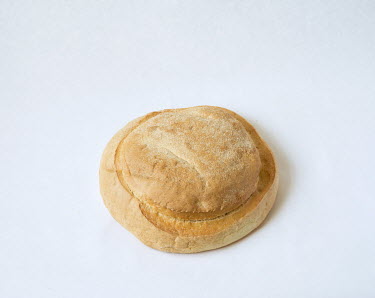 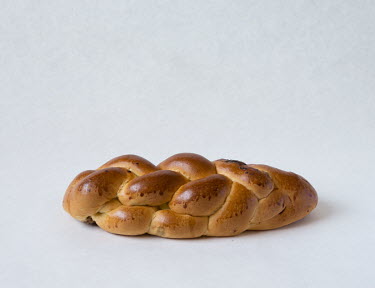 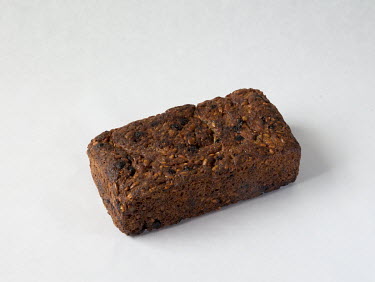 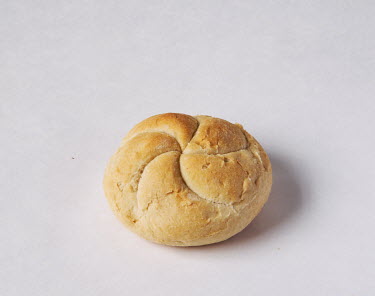 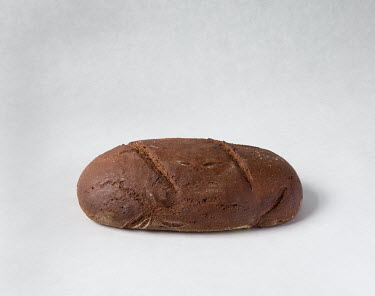 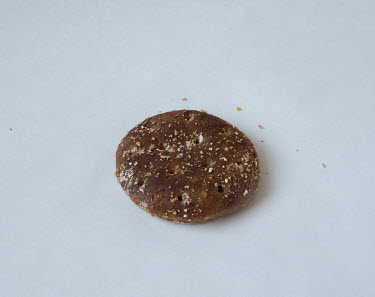 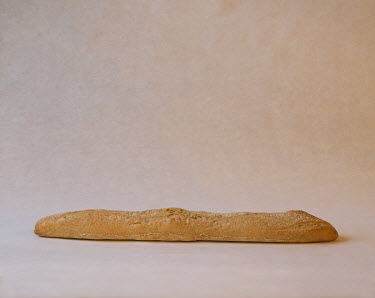 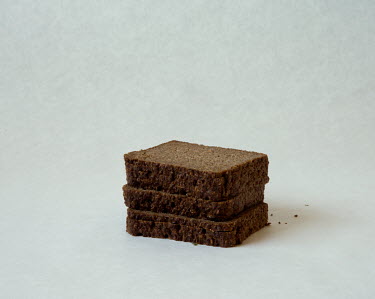 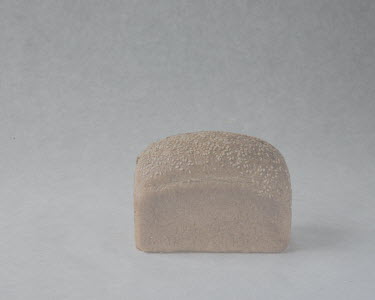 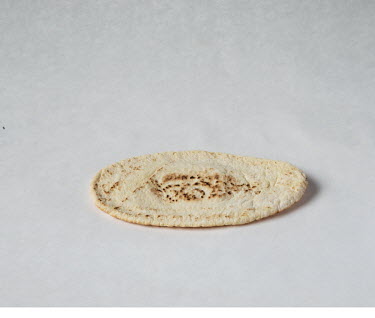 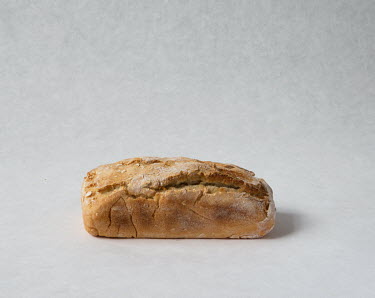 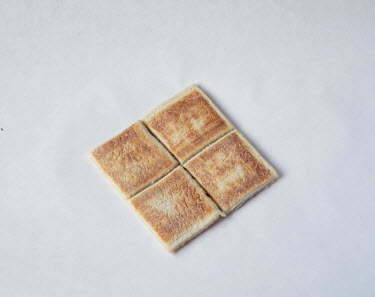 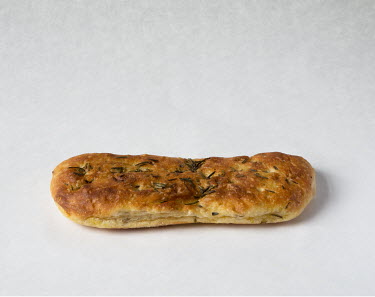 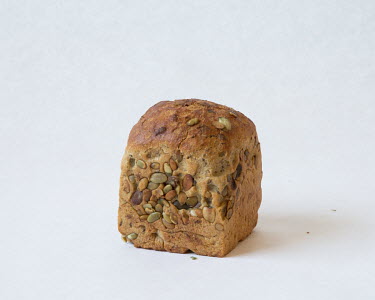 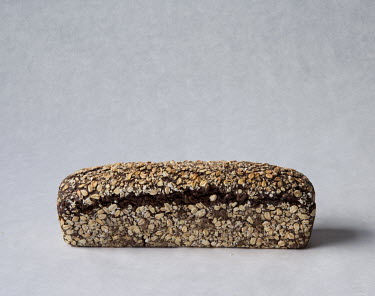 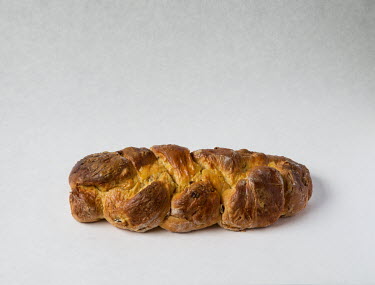 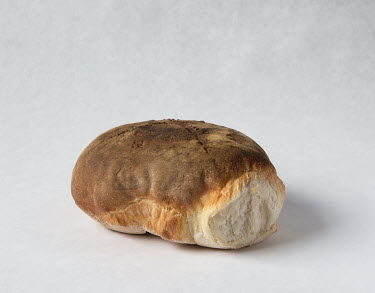 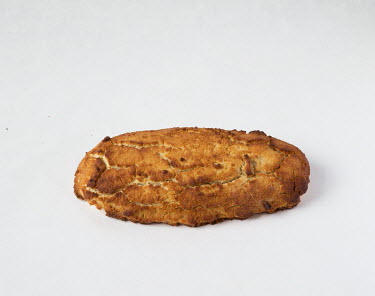 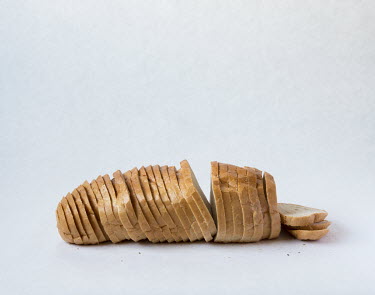 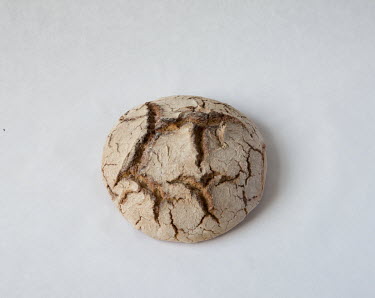 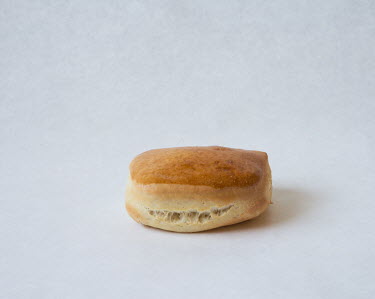 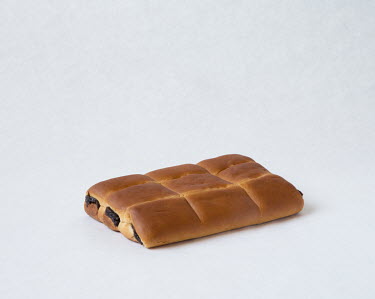 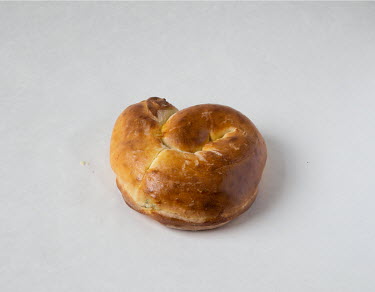 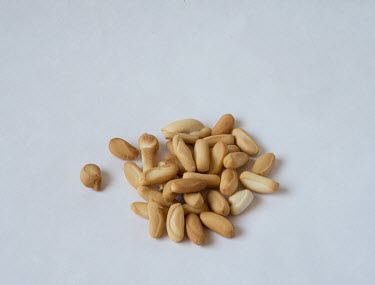 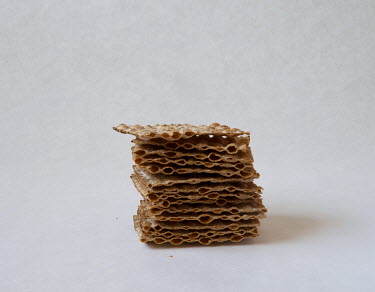