In Ramallah I Can Breathe

Ramallah, the de-facto capital of the Occupied Palestinian West Bank, is home to a growing, educated and secular youth. After years of economic stagnation, Israeli military incursions and poor infrastructure, this once occupied city is coming back to life.

Ramallah's youthful population, that was too young or innocent to get involved in the iconic martyr's funerals, stone throwing or call to arms at the beginning of the new millennium, is now coming of age in a culture surrounded by Americana, tourism and relaxed western attitudes to myriad things considered sinful in Islam: alcohol, sex and relationships.
Mona Ennab, a Muslim woman and a Ramallah local, is one of those taking advantage of this city's new freedoms. She has become one of the famous faces on the West Bank's growing street-car racing scene, that stretches across the battle scarred towns of Jenin, Nablus and Hebron. Here she competes against macho Palestinian men and trains in the gaze of Israeli military watchtowers.

This photo story shows Mona's daily life as she tries to live somewhere on the bridge between the Palestinian culture she and her family respects, and the modern, secular lifestyle she loves and aspires to.

In Ramallah I Can Breathe 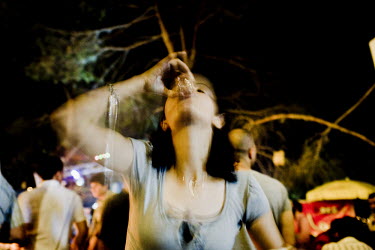 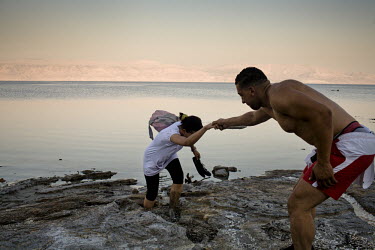 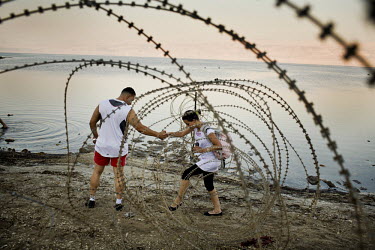 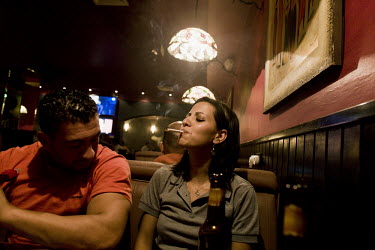 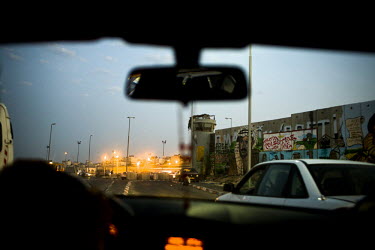 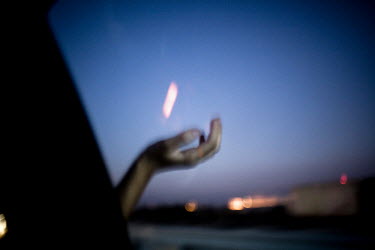 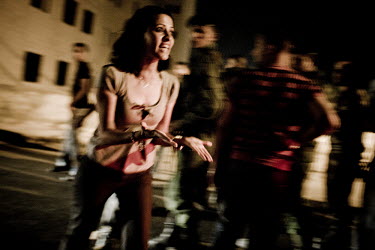 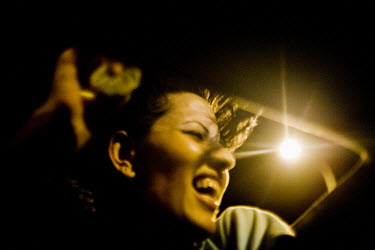 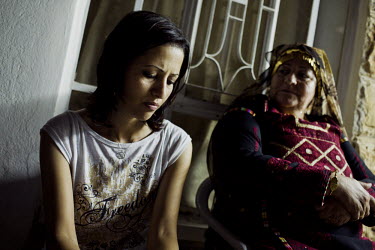 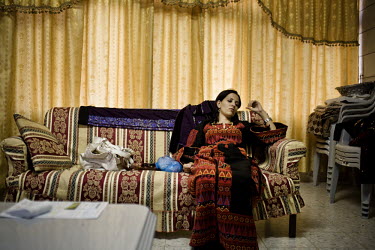 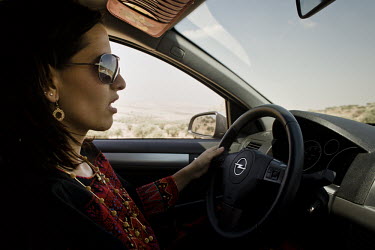 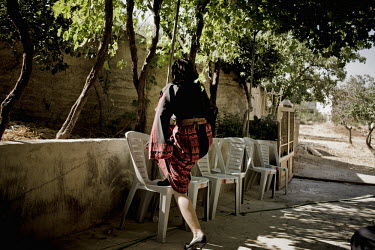 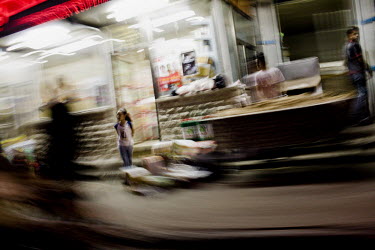 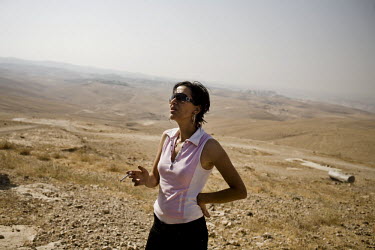 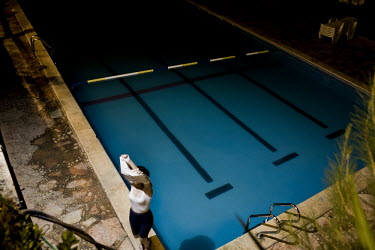 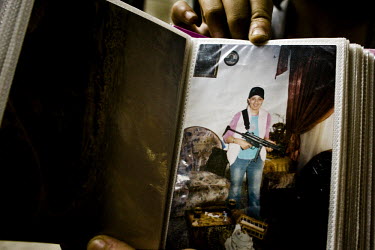 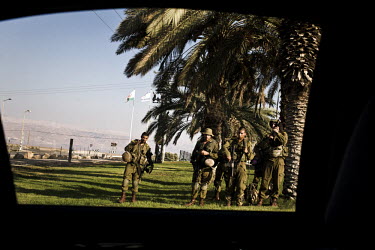 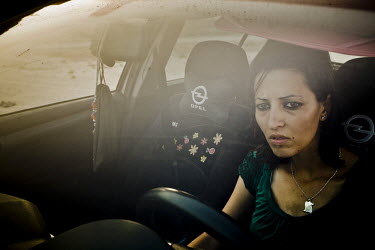 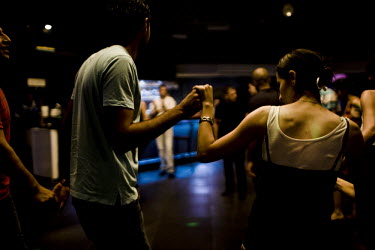