In Search of the Southernmost Tree

The journey wasn't for the faint-hearted. Panos photographer Ian Teh and National Geographic journalist Craig Welch, accompanying a team of scientists, had flown to the last airport on the southern tip of South America, spent 32 hours on a ferry, then 10 hours on a chartered wooden boat and finally hiked and camped in treacherous conditions, buffeted by roaring winds and driving rain. The purpose of the trip? To find a tree. But not just any tree. The southernmost tree in the world. The last piece of significant vegetation before the frozen wastes of the southern seas and Antarctica.

At first sight the sorry tangle of branches and trunks, hugging the ground and laid flat by incessant winds, didn't look like much to write about. And yet, for forest ecologist Brian Buma from the University of Colorado, Denver, this was a big moment. As the climate warms, tree lines are moving up mountains and toward the poles. Extensive research has been undertaken in the high Arctic but the Southern Hemisphere has been largely neglected. For Buma this was a unique opportunity to pinpoint the treeline in the South - and to facilitate further study of this vegetation and its ecosystem to monitor the effects of climate change in this part of the world.

Buma had previously considered searching for the northernmost tree but as this is most likely located somewhere in central Siberia he decided that this would be like searching for a pine needle in the taiga and concentrated on the South, a much more clearly defined landmass at the bottom of an archipelago of islands around Cape Horn. In his research, Buma came across numerous claims relating to the southernmost tree dating back to the middle of the 19th century but all these are north of the island Buma honed in on - Cape Horn Island - described on Wikipedia as "completely treeless".

The actual Cape is a 400 metre tall headland with a sheer drop down into the foaming southern ocean. Westerly winds churn up the surface into massive waves called 'greybeards'. These are some of the roughest seas on the planet. The Cape has claimed countless ships over the centuries, before alternate routes became possible. Oddly, Cape Horn Island is actually inhabited and a rotation of Chilean Navy officers live here with their families, manning the lighthouse. The island even welcome cruise passengers who step off their boats for an hour or so to take selfies and then retreat back into their heated cabins.

On their exhausting hikes around the southern tip of the island the researchers found three species of tree: a rare winter's bark and two types of southern beeches. The actual southernmost tree is a Nothofagus Betuloides, or Magellan's beech, which Captain Cook and his team collected on their journeys in the 1780s. Tree rings make the tree around 41 years old and it is rather diminutive, at 91 centimetres. But for Buma and his team, they made history in a small way by establishing a benchmark against which the effects of climate change can be measured into the future.

In Search of the Southernmost Tree 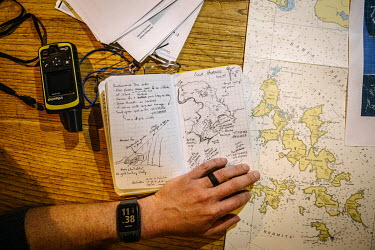 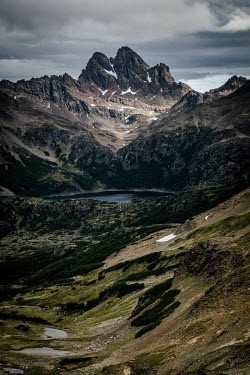 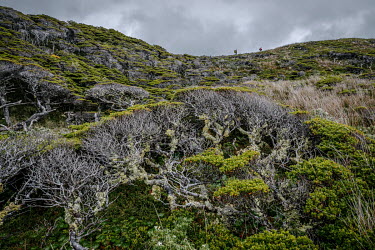 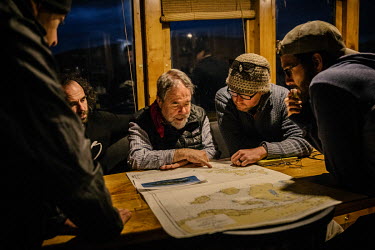 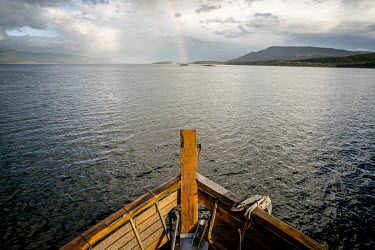 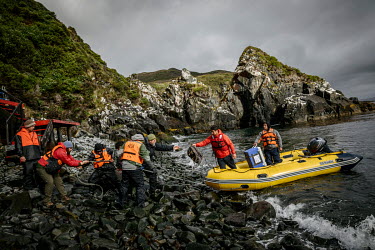 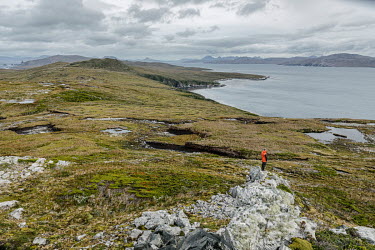 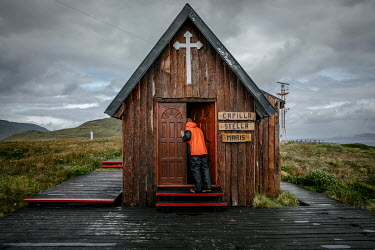 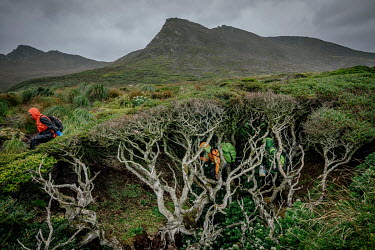 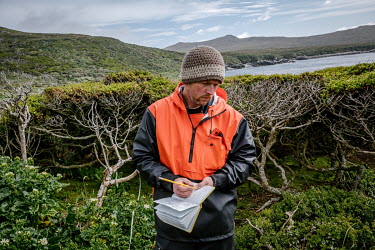 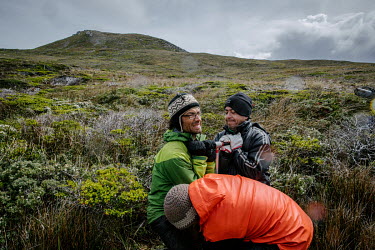 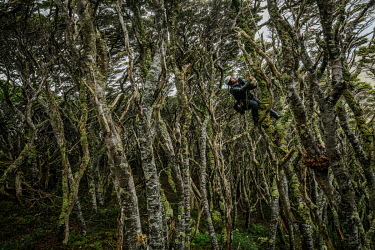 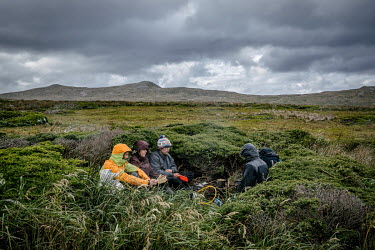 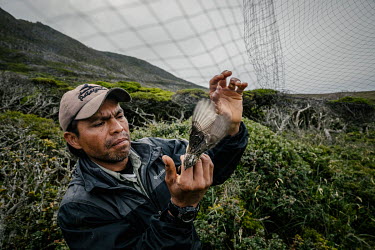 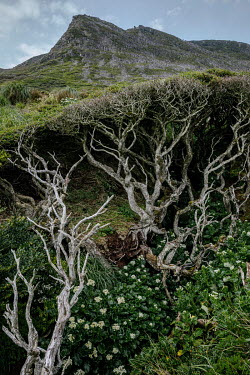 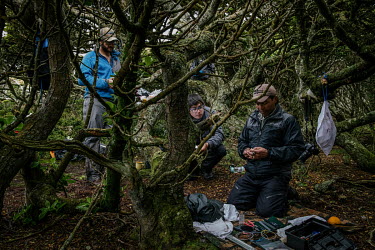 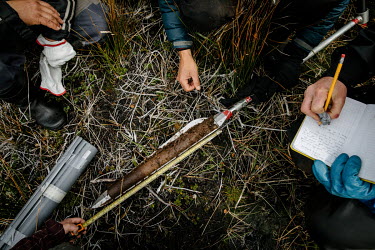 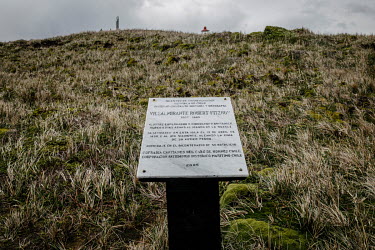 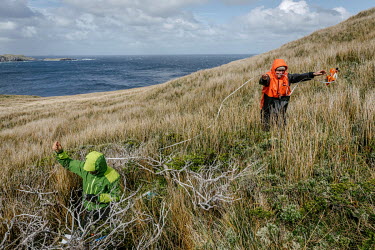 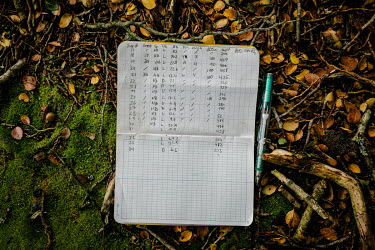 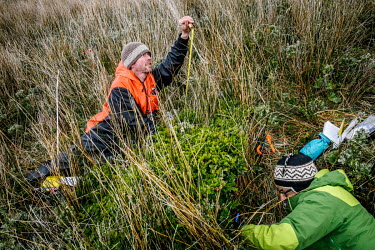 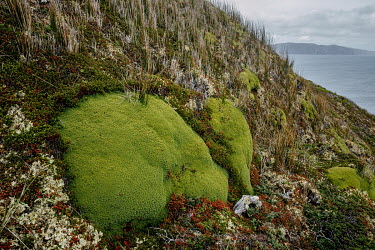 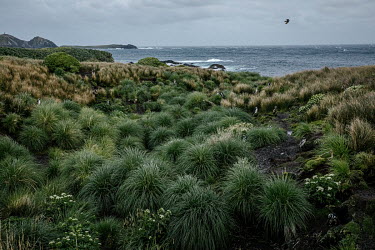 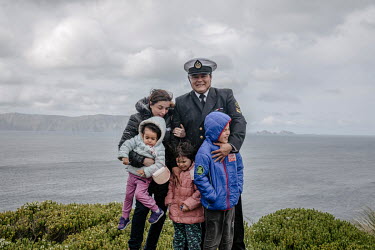 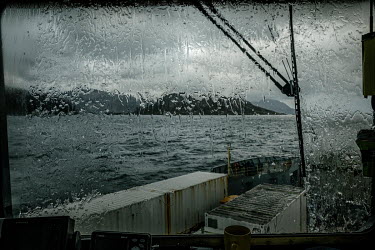