In the Eyes of God

In 1941, Marcial Maciel founded the Legion of Christ, one of the Roman Catholic Church's most conservative orders. Born out of the anticlerical feeling of 30s and 40s Mexico, Fr. Maciel sought to mix the elitism of Opus Dei with the passionate affirmative action of the Jesuits. The Legion of Christ quickly became an influential worldwide order, providing a steady source of new priests in a church that struggles with a shrinking priesthood throughout much of the developed world. From the 1950s onward, Fr. Maciel was hounded by allegations of systematic abuse, but it wasn't until after his death in 2008 that the true scale of his abuses - and the Church's prolonged cover-up - became apparent.

Maciel was a thief and a morphine addict who fathered a daughter and sexually molested a number of young seminarians. He was defrocked 20 months prior to his death, with no trial and little fanfare. This was partly due to his advanced age of 84 and his close friendship with Pope John Paul II, who had prevented the Vatican from launching a full investigation into Maciel's crimes. It was only once Pope Benedict XVI succeeded John Paul II in 2005 that a full and open investigation was launched, culminating in an Apostolic Visitation of the Legion's institutions in 2009, which appointed a special delegation to govern the Legionaries.

The current leadership of the order has sought to distance itself from the crimes committed by Fr. Maciel. Pope Benedict decided against dissolving the order completely, or forcing out much of its leadership, as many of the order's victims had hoped for. Critics and victims' advocates believe that the leaders must have - or should have - known of the abuses being carried out by Fr. Maciel.

The size of the Legion of Christ remains formidable and their influence, although seriously tarnished, is widespread. It has priests working in 22 countries, and had 800 priests and over 2,500 seminarians as members by 2010. Prep schools and Universities all over the world are home to over 100,000 students and the Legion's lay affiliate, Regnum Christi, has over 70,000 members.

On 1st May, 2010, the Vatican issued a statement condemning "the most serious and objectively immoral behavior of Father Maciel, confirmed by incontrovertible witnesses, which amount to true crimes and show a life deprived of scruples and authentic religious feeling." Pope Benedict also said he would appoint a special commission to examine the Legionaries' constitution and open an investigation into Regnum Christi.

In the Eyes of God 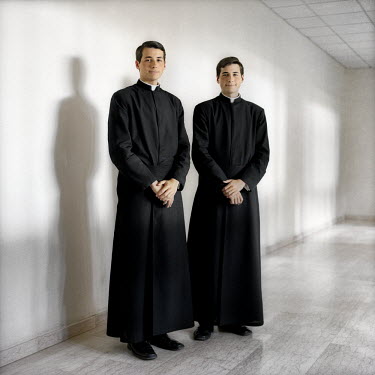 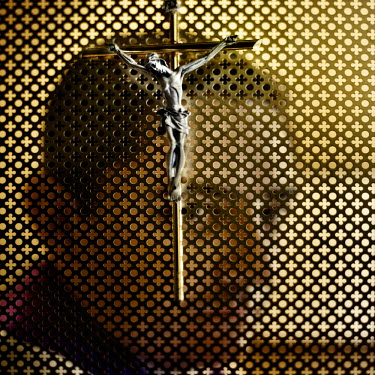 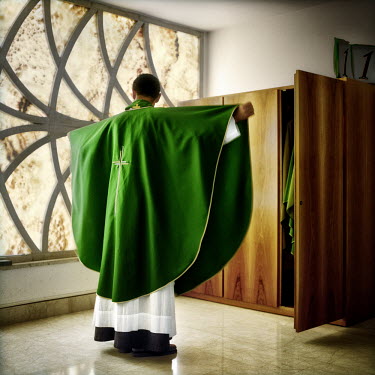 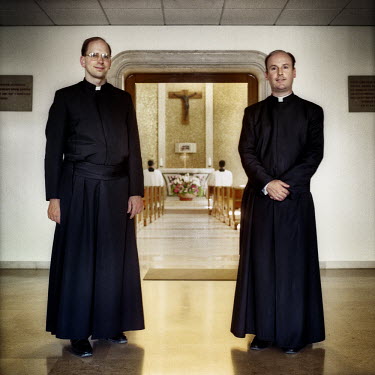 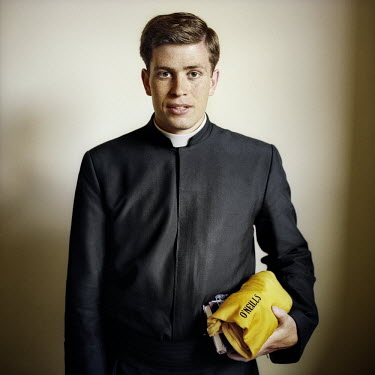 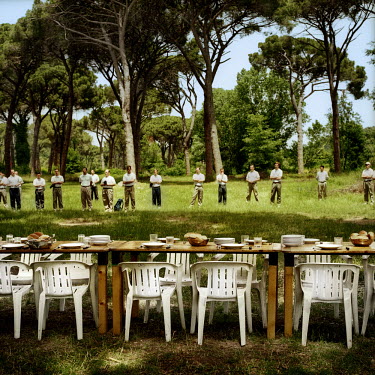 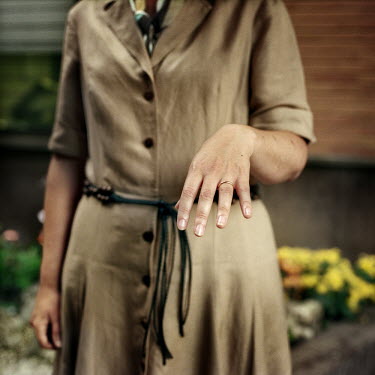 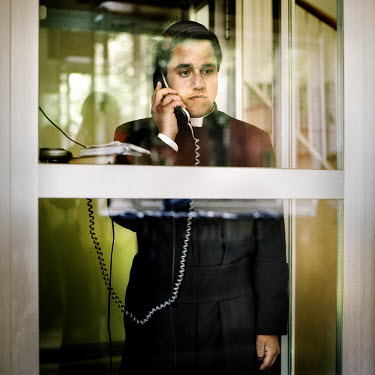 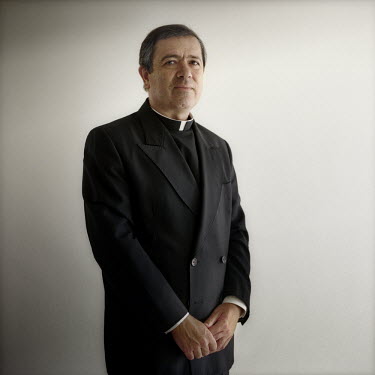 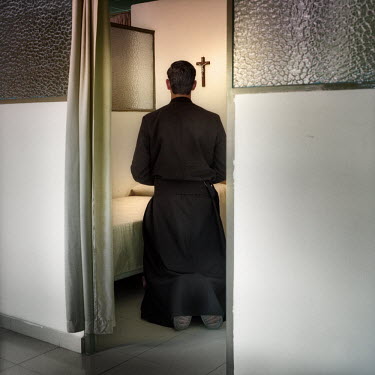 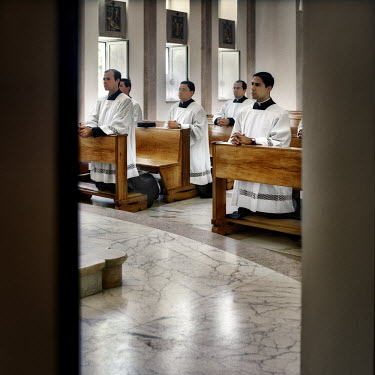 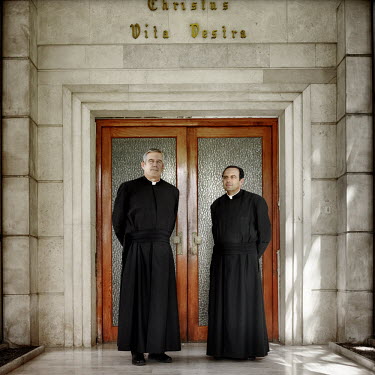 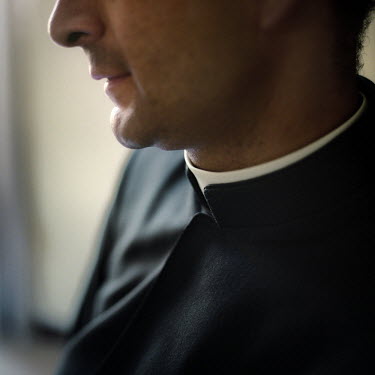 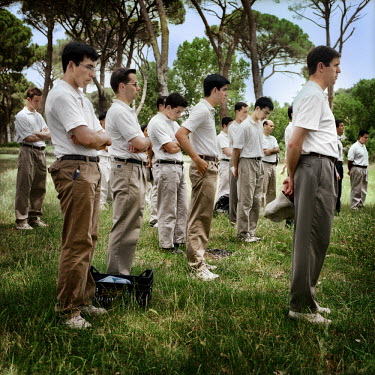 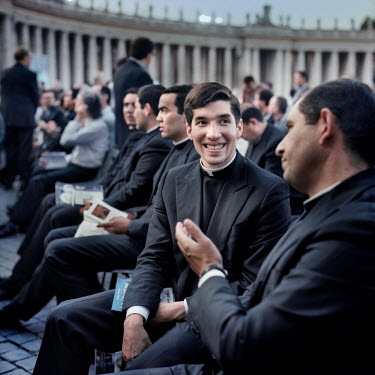 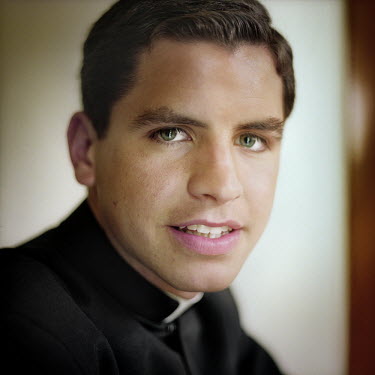 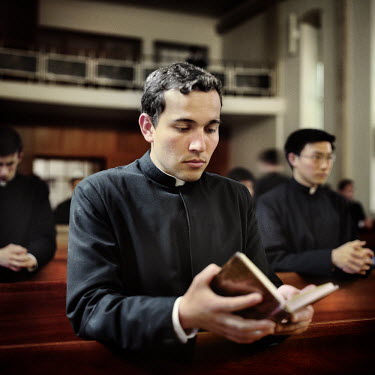 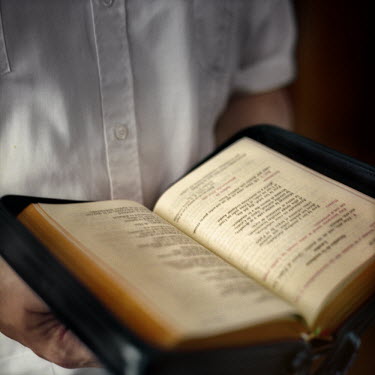 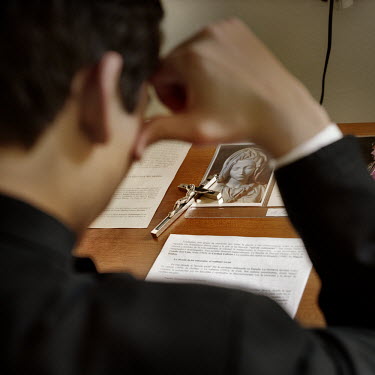 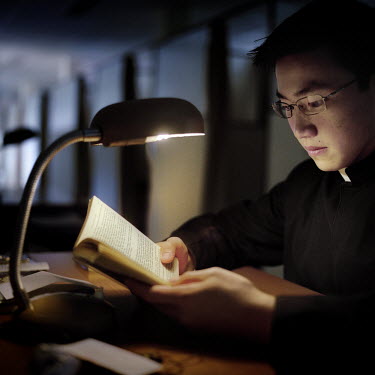 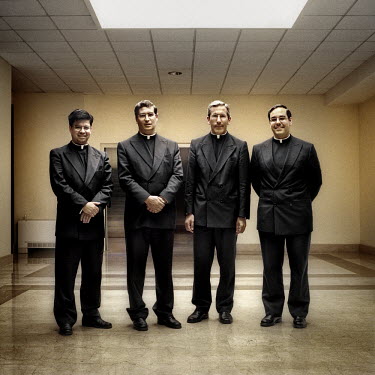 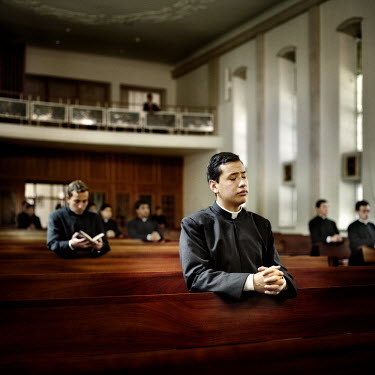 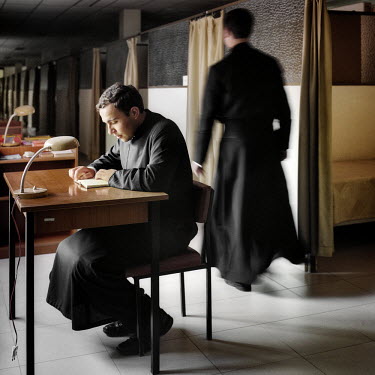 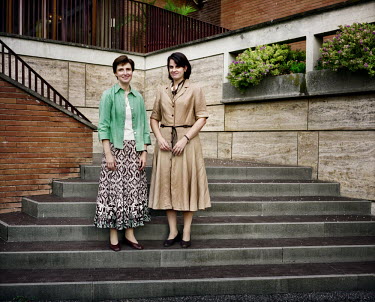 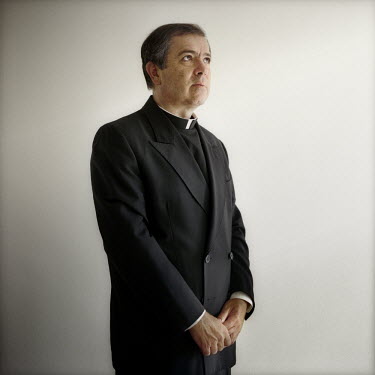 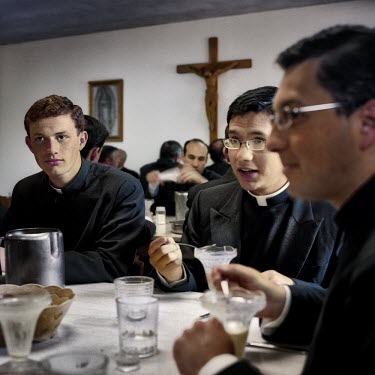 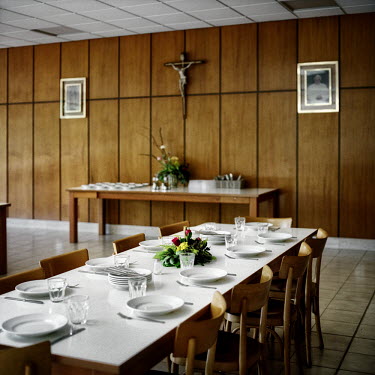 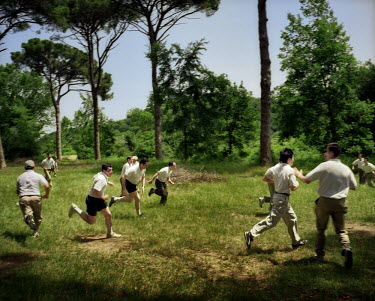