In the Line of Fire

In 1982, the Syrian city of Hama rose up against the autocratic regime of Hafez al Assad, the current Syrian president's father, and became a symbol of the brutal length to which Syria's rulers were prepared to go to remain in power. At the time, however, precious little was reported during the uprising and the true extent of the carnage remains a matter of some conjecture, though the number of people killed is certain to be more than 10,000.

30 years on, in the wake of the Arab Spring, Syria is experiencing a much more serious series of conflicts that have pitted the self proclaimed Free Syrian Army, a ragtag fighting force of army deserters and civilians, against the might of the well-trained, Russian and Iranian supplied national army.

Once again, certain flashpoints have become emblematic of the larger struggle, among them the central Syrian city of Homs, some 30km from the border with Lebanon.

It was to Homs that William Daniels had asked a group of smugglers to take him from Lebanon and it was here, on 22 February 2012 at 8.22am, that an apparently targeted rocket attack on a makeshift media centre killed American journalist Marie Colvin and French photographer Remi Ochlik and seriously wounded William's French journalist colleague Edith Bouvier and British photographer Paul Conroy.

From this point onwards, what had started as a covert mission to report on the carnage inside Assad's Syria turned into a desperate attempt to leave Homs, and Syria, by any means possible, under a constant barrage of shell and tank fire from the Syrian Army.

Edith Bouvier had a badly broken femur, Paul Conroy had shrapnel injuries in the abdomen and leg and Marie Colvin and Remi Ochlik, both killed instantly in the attack, needed to be repatriated.

The journalists had entered the besieged city via an old 4km long waterpipe that ran beneath the position from where the Syrian Army was firing onto the district of Baba Amr, the southeastern part of the city that had become one of the few remaining strongholds of the Free Syrian Army. These same fighters and achtivists, at enormous risk to their lives and the lives of their Western visitors, now tried to smuggle the badly wounded journalists back out of town and to safety in neighbouring Lebanon.

After a failed attempt which saw Conroy and another journalist, Spaniard Javier Espinosa, separated from William and Edith when they were attacked in the tunnel, William and Edith had to flee back into Baba Amr and wait for another two days until they were smuggled out by car via a series of safe houses to Lebanon.

The 30 kms to the border took an agonising three and a half days.

In the short time before the venture to expose the tragedy of the people of Homs turned into a very personal tragedy for the journalists, William was able to shoot a few frames inside their hideout and on the pockmarked streets of the devastated city.

A full text from TIME Magazine, for whom William was on assignment when he arrived in Homs, is available from the magazine.


In the Line of Fire 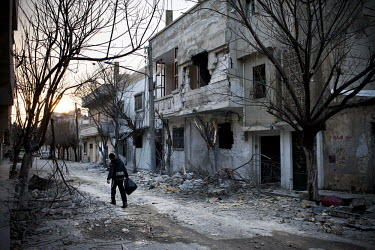 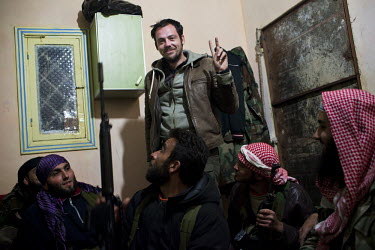 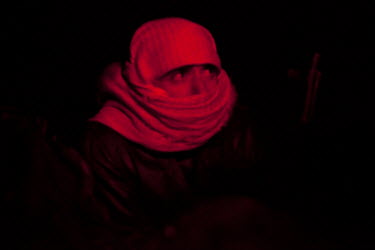 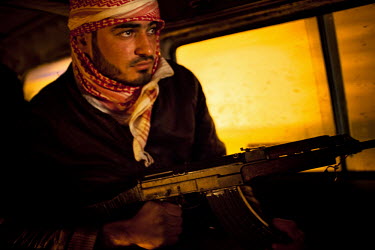 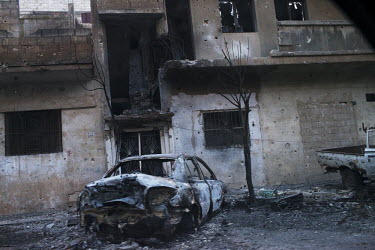 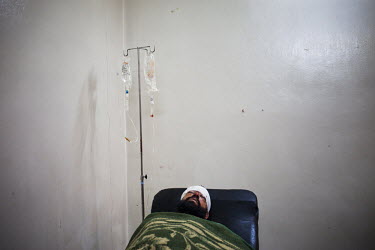 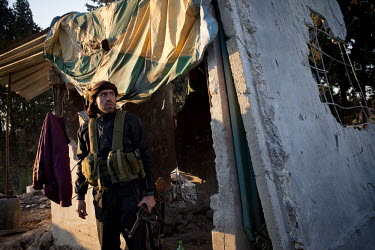 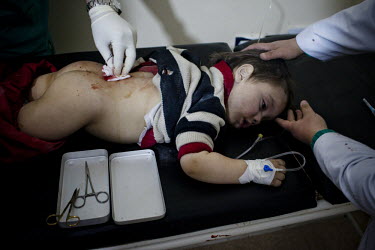 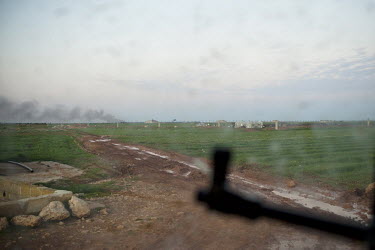 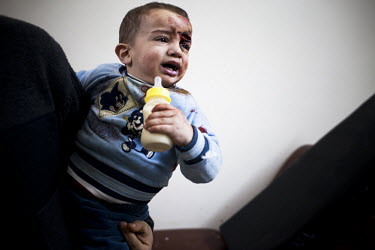 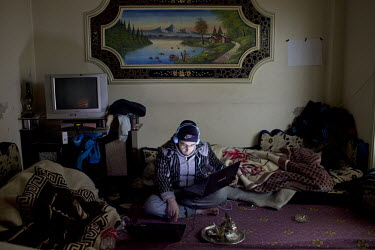 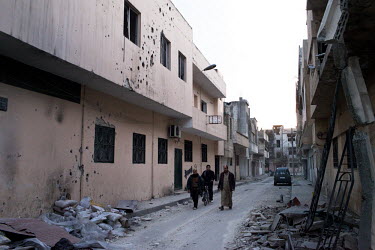 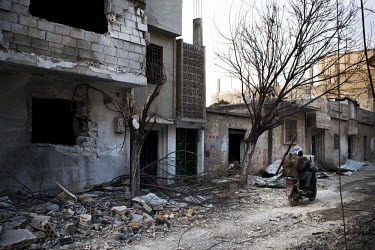 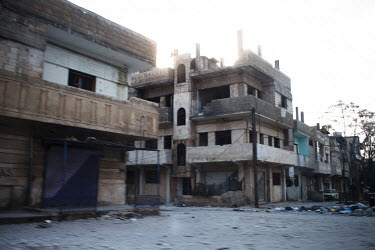 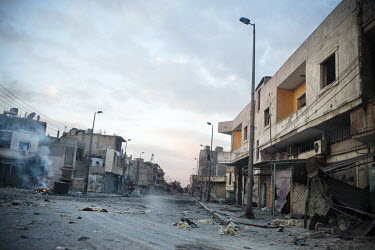 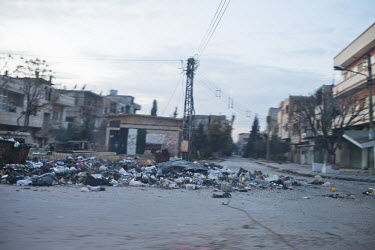 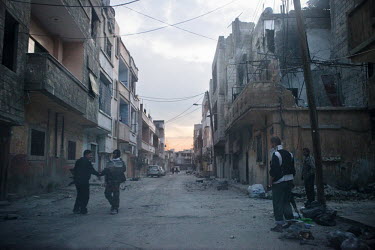