The Inca were originally a small tribe in the southern highlands of Peru. In less than a century, during the 1400s, they built one of the largest, most organised and tightly controlled empires the world had seen. Their skill in government was matched by their feats of engineering: roads, walls, and irrigation works are still in use today. They were masters in the use of stone and water. Spanish conquistadores captured the Inca emperor in 1532 and began to break up the empire through trickery and deception. But the Indian people of Peru, Bolivia, Northern Argentina and Chile, Ecuador and the southernmost valley of Colombia, have never forgotten their Inca heritage and, in Peru, even now believe that a new Inca king will someday rise again. In this series, Jeremy Horner explores to what extent these deeply and passionately held beliefs are a fundamental part of daily life over the region.The Incas achieved their goals by overcoming tremendous difficulties in the terrain they ruled over: the glacier strewn peaks of the Andes, whose eastern slopes are covered with rain forests, down to the world's lowest and driest deserts. The native people of this varied region all lived under the rule of the emperor, addressed as 'Chief Inca', 'Son of the Sun' and 'Lover of the Poor'. 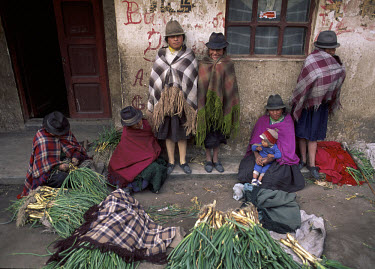 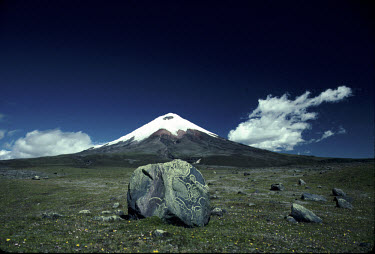 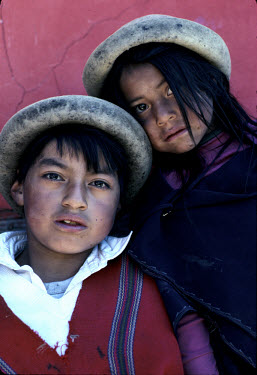 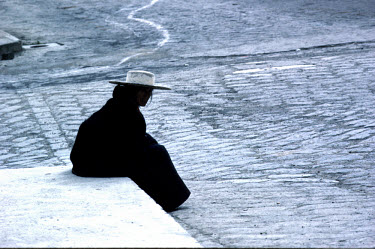 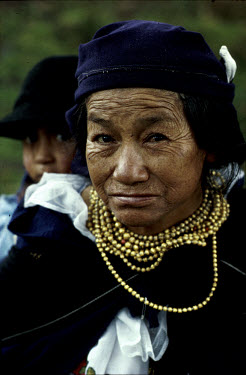 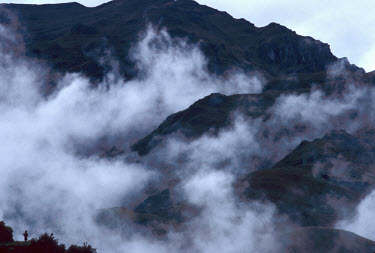 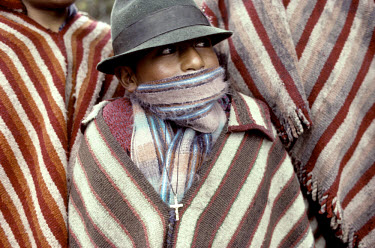 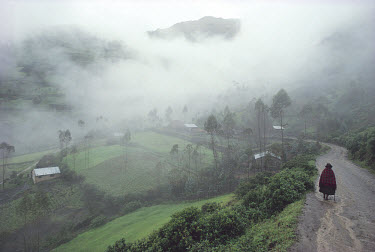 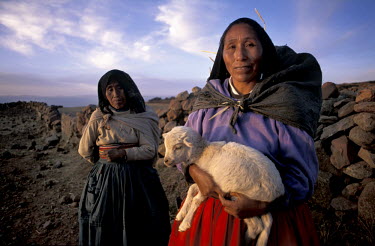 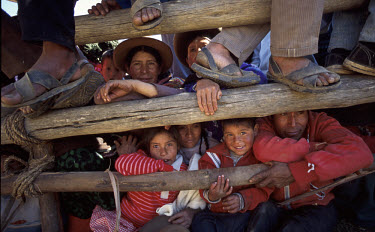 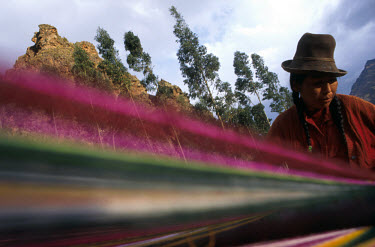 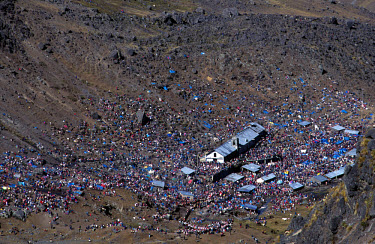 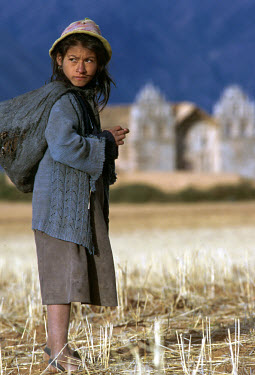 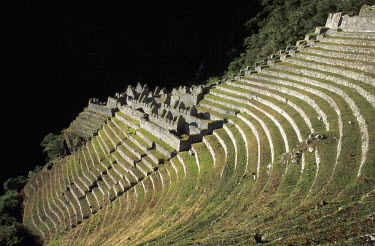 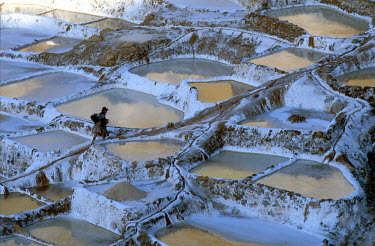 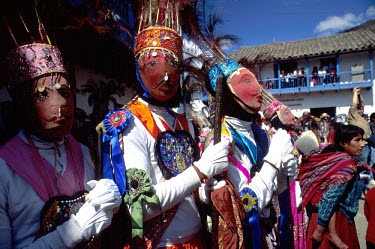 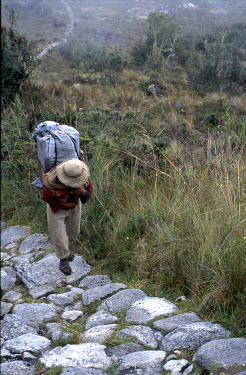 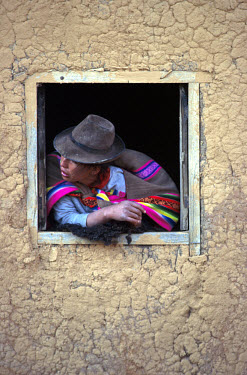 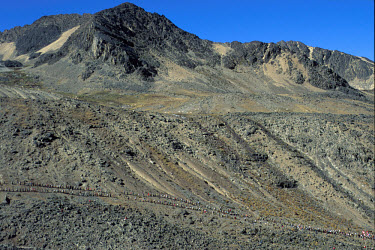 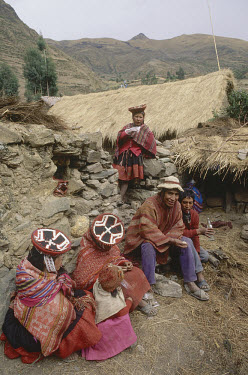 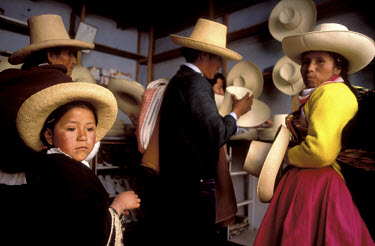 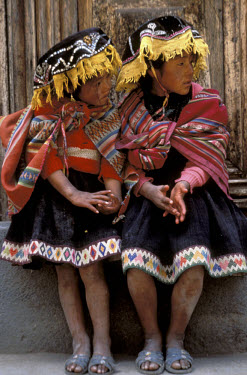 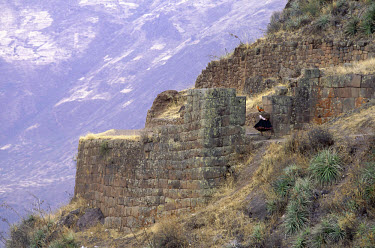 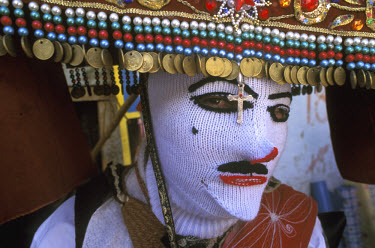 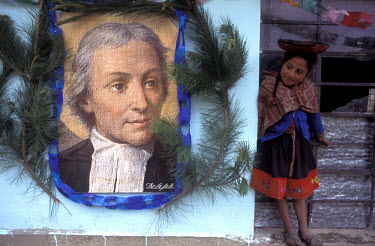 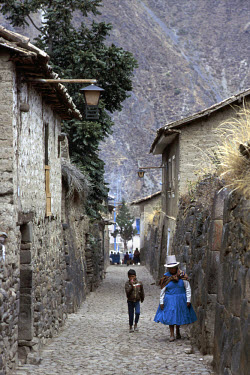 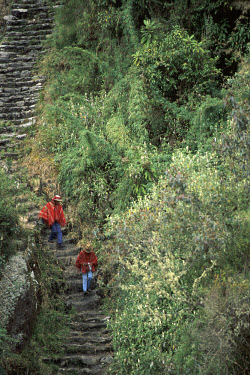