On 9 July 2014, almost 140 million Indonesians (or 75% of those eligible to vote) turned out to cast their ballots and decide their nation's future for the next five years. With the return to democracy still within very recent memory, Indonesians were determined to make their voices heard by voting for the man each believed to be the best person to lead the world's third largest democracy into the future. The nation has been polarised as never before between the two leading candidates - Prabowo Subianto and Joko Widodo. For many, the two candidates represent two very different aspects of Indonesia's past and two diverging visions of where the country should be going. Joko Widodo is a self-made businessman from a relatively humble background who advanced through the ranks of the Indonesia Democratic Party (PDI-P) and moved from being the popular mayor of Solo to becoming mayor of Jakarta, the national capital. Known as Jokowi to his supporters, he was portrayed as the man of the people during the election campaign and is seen by many as a symbol of hope and change for a better future. Opposing him was Prabowo Subianto, a former general and businessman who many strongly identify with the country's darker past. He was married to the daughter of President Suharto who ruled Indonesia for 31 years until 1998 and stands accused of human rights violations during his military career. Many suspect him of authoritarian tendencies and see him as a threat to the post-Suharto democratic achievements.

An additional layer of complication in Indonesian politics is the fact that the remaining political parties who hold seats in parliament must form two coalition factions in support of either of the two presidential candidates. Certain leaders from Prabowo's coalition are being investigated and some have been charged in a string of corruption cases. Prabowo supporters have tried to paint Jokowi as the lapdog of his party leader Megawati Sukarnoputri, the daughter of Indonesia's first president, and allege that his rejection of religious intolerance chips away at his credentials as a Muslim. In contrast, the former general is a muscly figure and a reliable nationalist who alone is equipped to manage this huge country of 240 million people.

The level of public debate and polarisation over this year's 2014 presidential election has been unprecedented and are testament to how far the country has come since its return to democratic government. On 22 July 2014 the electoral commission declared Jokowi the winner with a margin of 6.3% but the result was overshadowed by a demonstrative withdrawal from the count by Subianto, alleging massive fraud. On 23 July, Subianto declared his intention of challenging the result in the Constitutional Court. Despite this, however, leaders from across the world have congratulated Jokowi on his victory and he is currently set to be sworn in as president in October 2014.

Kemal Jufri met voters as they emerged out of the voting booths and asked them to indicated who they voted for (one finger for Subianto, two fingers for Jokowi) and hold up their inked fingers, a sign they had voted. 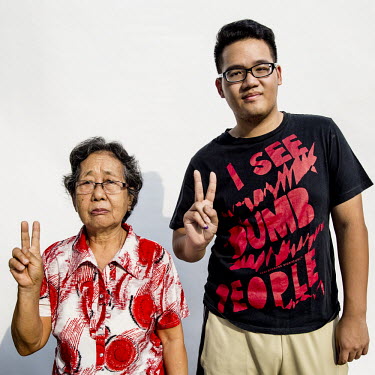 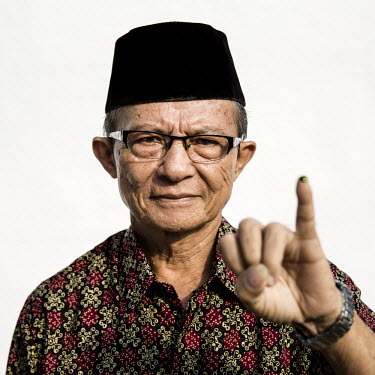 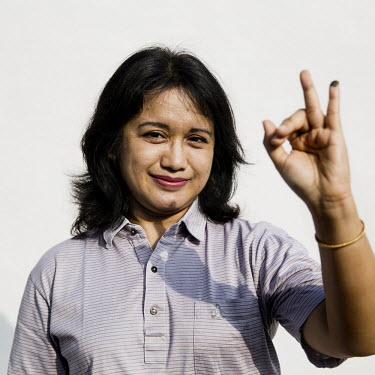 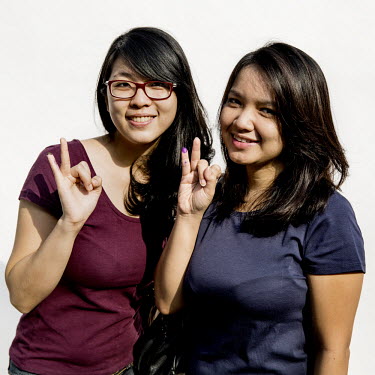 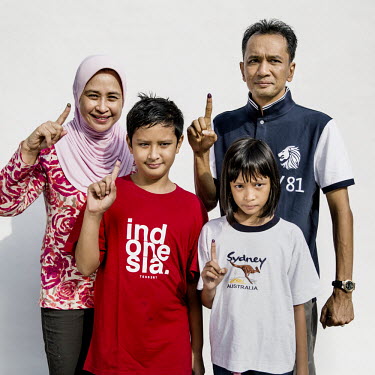 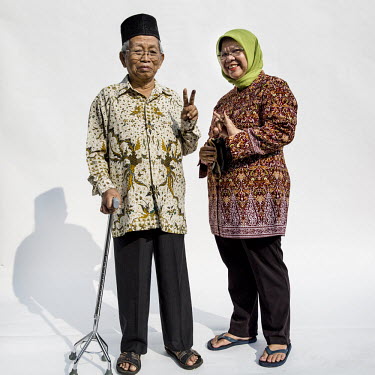 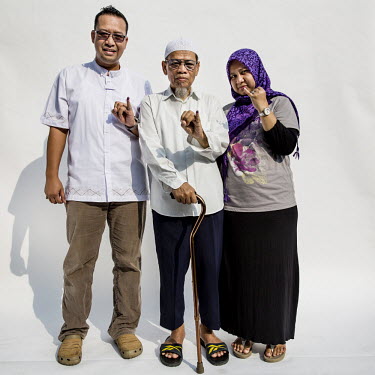 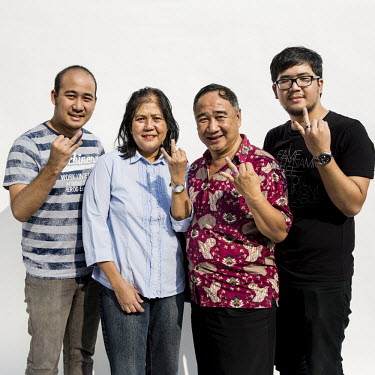 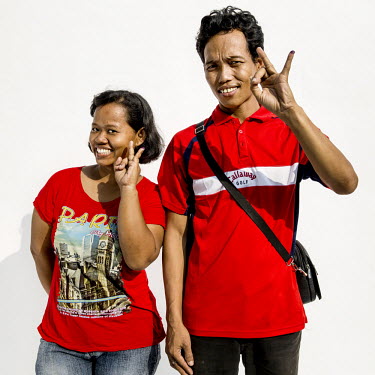 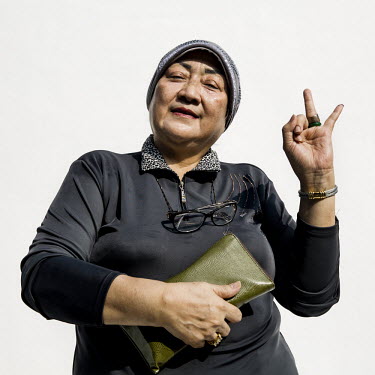 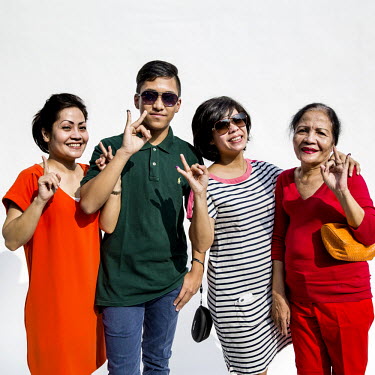 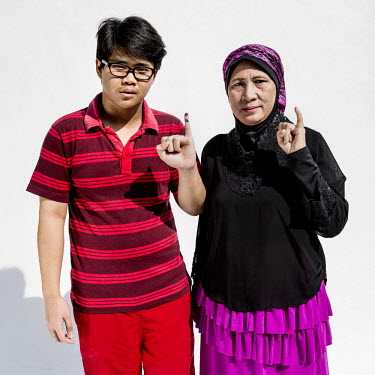 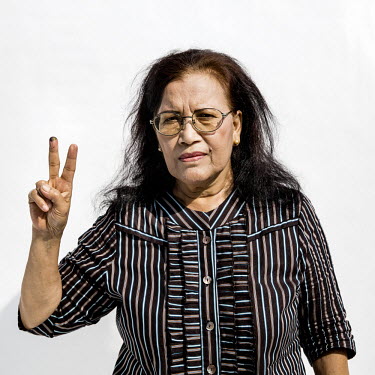 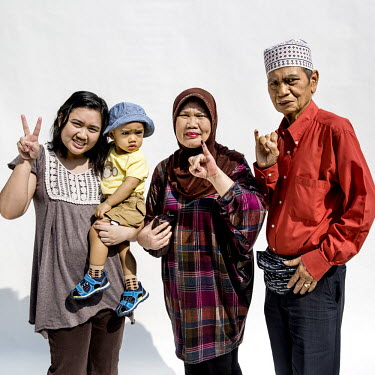 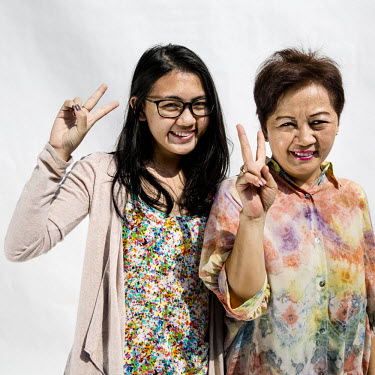 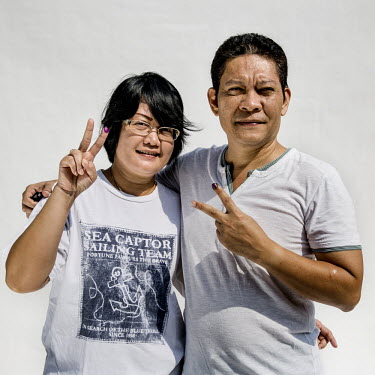 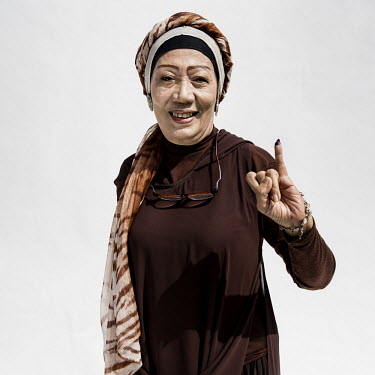 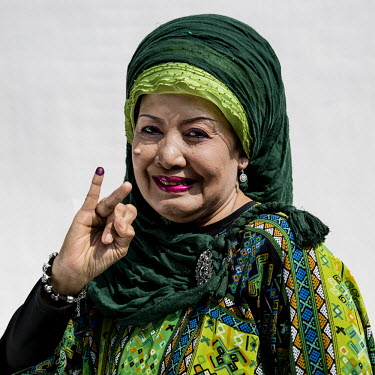 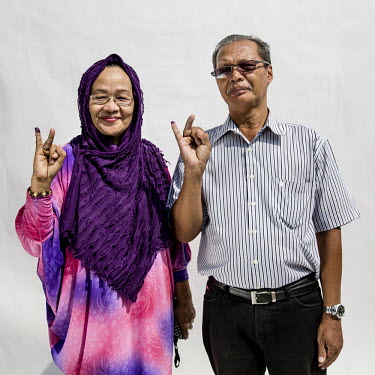 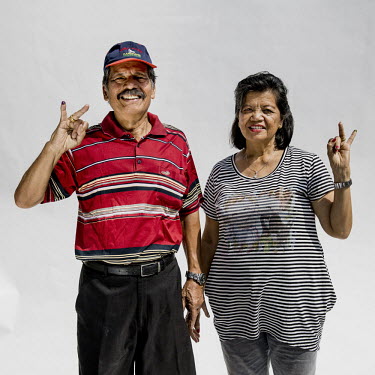 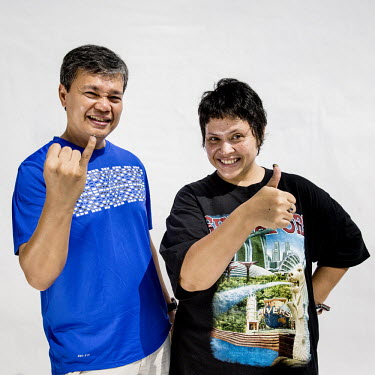 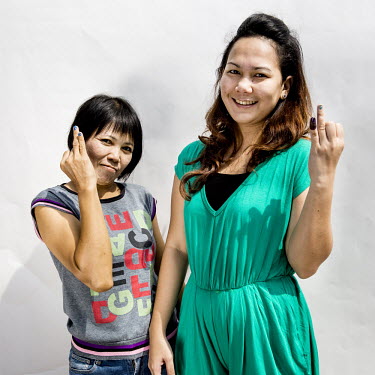 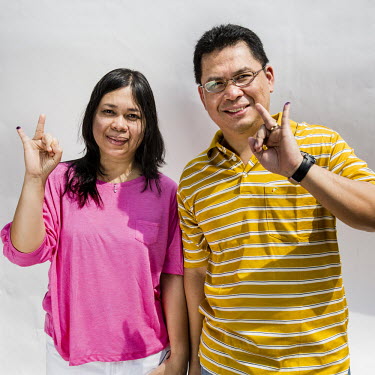 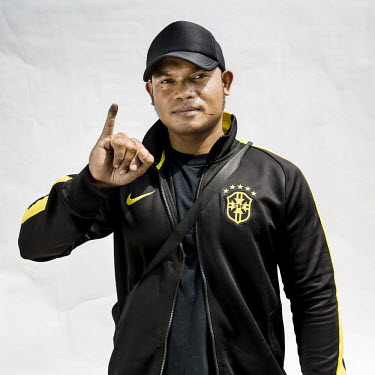 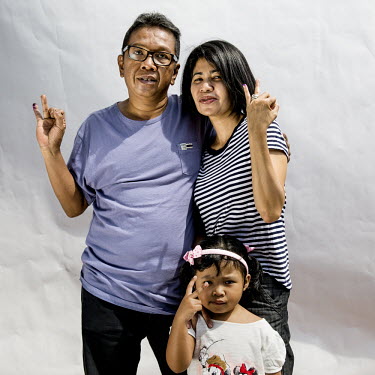 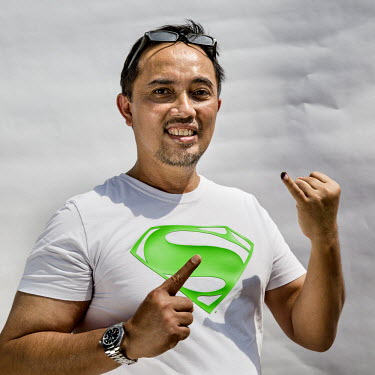