All orthodox Jews who live according to the Torah and Talmud should eat kosher food. But the rules are contradictory. Which fish is pure and which isn't? In America those who want to be on the safe side look out for the seal of approval given by the New York Orthodox Union, the world's largest licenser of kosher products.

Andrew Testa followed Rabbis Goldberg and Avrohom Stone on their inspection rounds. Almost two-thirds of the 80,000 products classified as kosher in America carry the Orthodox Union's seal of approval, and 1,000 more are added each year. The kosher food business is booming in America, where turnover is $7.5 billion a year and growing at 15% per annum.

The Orthodox Union's inspectors, who police adherence to the kashrut (dietary laws), operate in every sector of the food industry. They have to judge whether meat has been slaughtered and bled according to the rules. Fish and most sea creatures are a little less complicated - there are no rules as to how fish are killed - they simply have to have scales and fins. But as always there are exceptions: there are six varieties of ling, five of which are kosher and one (lota lota) which isn't; one kind of oil fish (ruvettus pretisosus) is kosher, while another (gempylus serpens) isn't. The fact that there is no authoritative list of kosher and non-kosher fish doesn't make it any easier. And you can never be too careful. Last summer imported lettuces from Israel were found to contain tiny and very distant relatives of the shrimp and lobster. The source turned out to be the New York water supply in which they had been washed.

Extract from text by Gerhard Waldherr for Mare magazine. 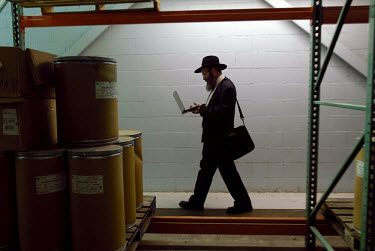 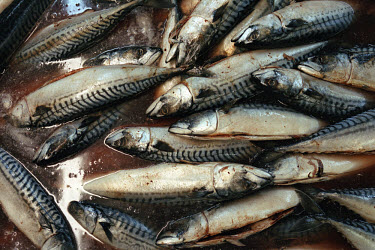 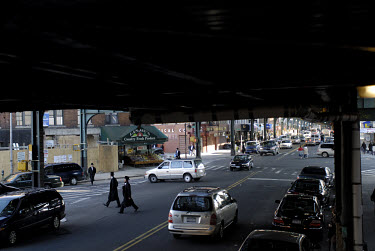 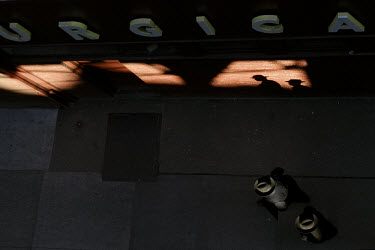 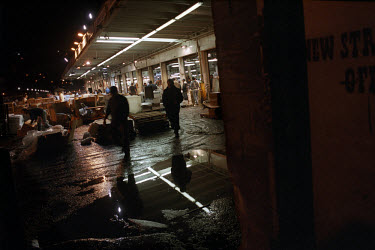 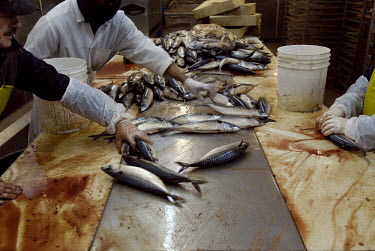 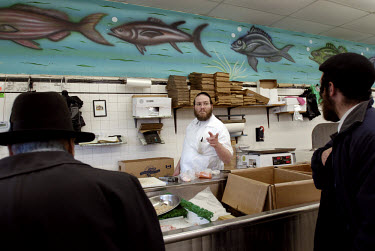 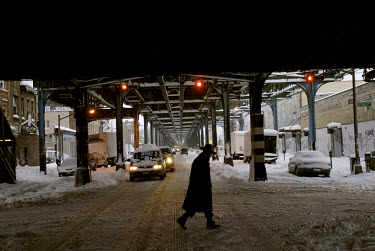 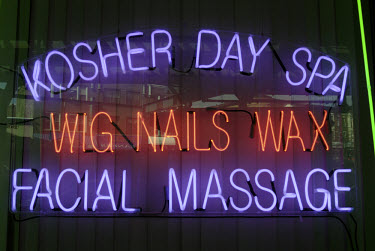 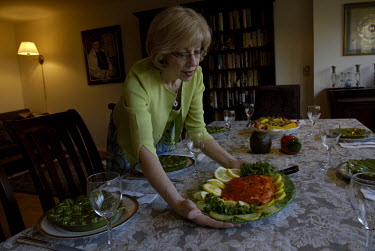 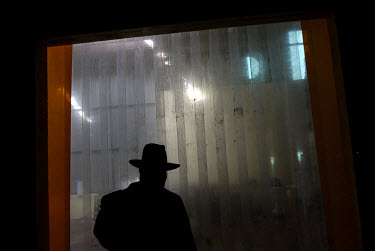 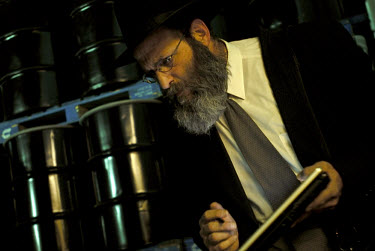 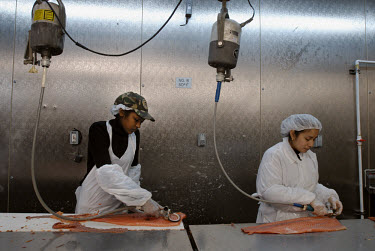 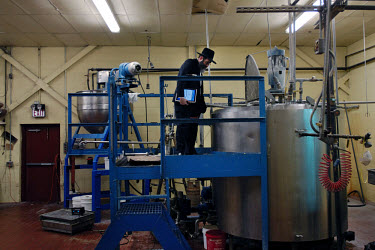 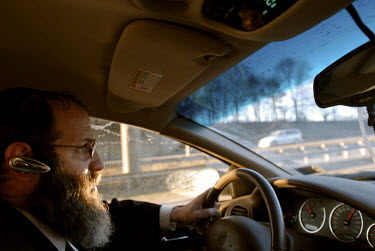 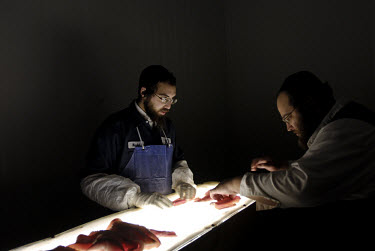 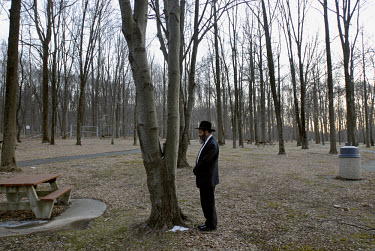 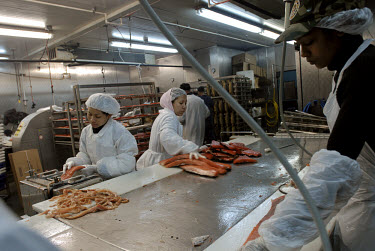 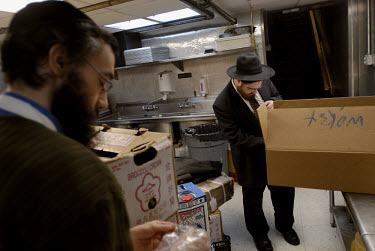 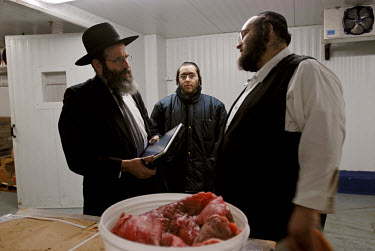 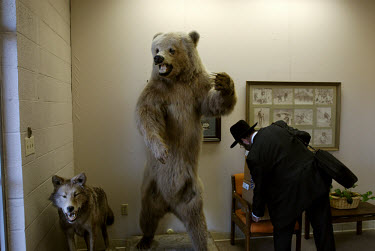 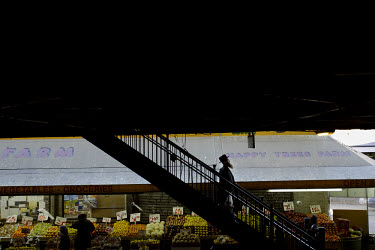