It's All About Jobs

Employers took 1,486 mass layoff actions in September that resulted in the separation of 133,379 workers, seasonally adjusted, as measured by new filings for unemployment insurance benefits during the month, the U.S. Bureau of Labor Statistics reported today. Each action involved at least 50 persons from a single employer.

The national unemployment rate was 9.6 percent in September, seasonally adjusted, unchanged from the prior month and down from 9.8 percent a year earlier. The US midterm elections on 2nd November 2010 will be dominated by one issue: jobs. Around eight million jobs have been lost across the country since the economic downturn began in December 2007. President Barack Obama's stimulus measures appear to have had some success in stemming the layoffs, but job creation remains weak and the unemployment rate is still hovering close to ten per cent.

'I can't over-emphasize the importance of this [to the elections],' says Thomas Mann of the Brookings Institution. 'The state of the economy, the unemployment, the underemployment, the sort of stagnant income, the declining income for some families, the decline in personal assets, in retirement funds, stock holdings and personal savings. All of that has created a great sense that nothing is working in this country. People are very bleak about the state of the economy.'
Jan Johannessen spent a day photographing people at the WorkForce One centre in Hollywood, Florida. Among the people he photographed was 52 year old Nancy, who had been coming to the job centre every day for a year and a half, ever since the healthcare company she was working for downsized. He asked Nancy how many jobs she had applied for. 'I would have gone nuts if I was counting,' Nancy replied.

It's All About Jobs 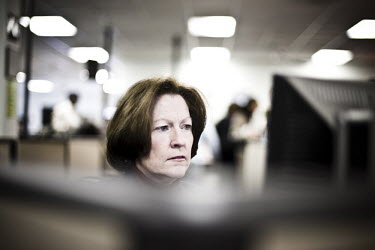 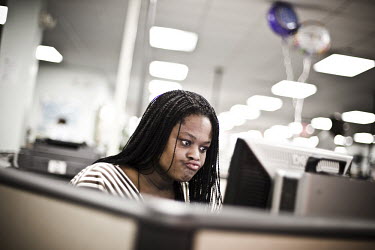 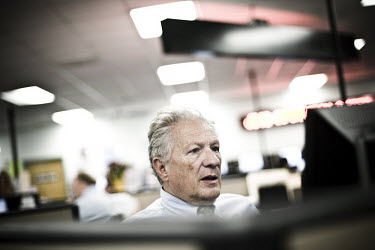 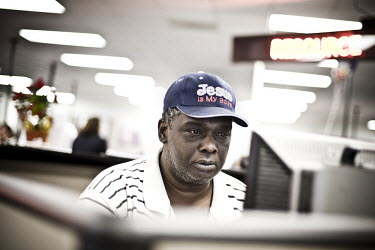 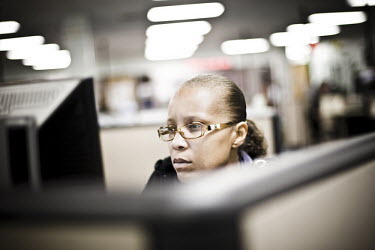 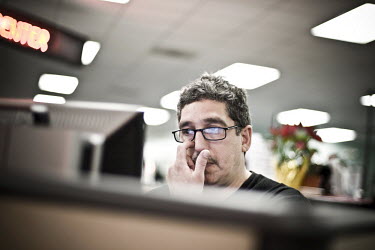 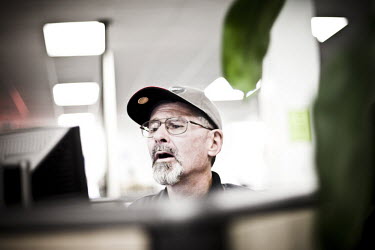 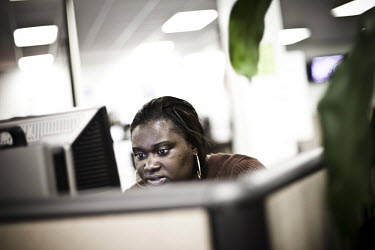 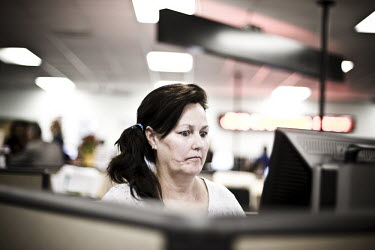 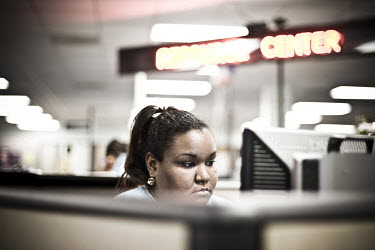 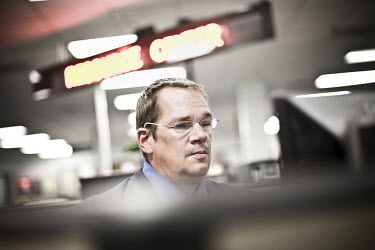 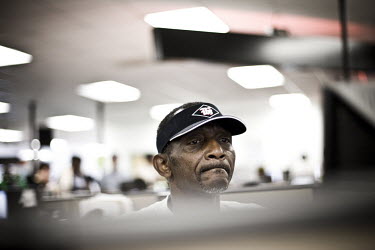 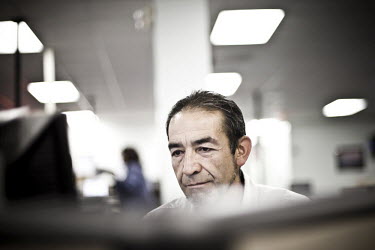 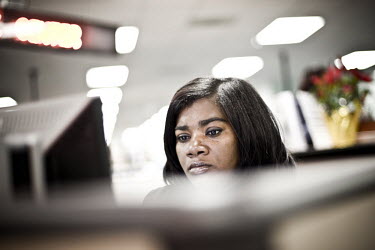 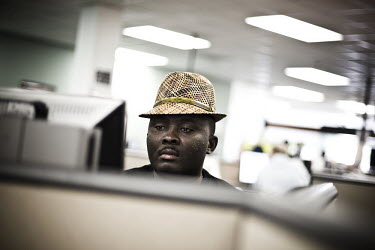 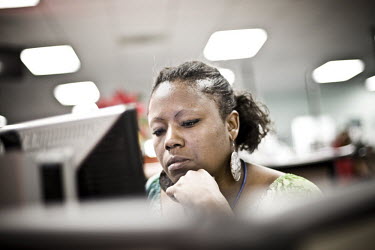 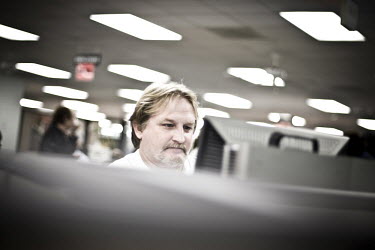 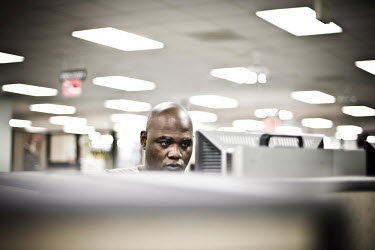 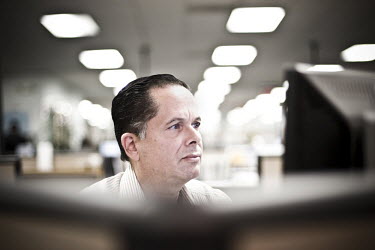 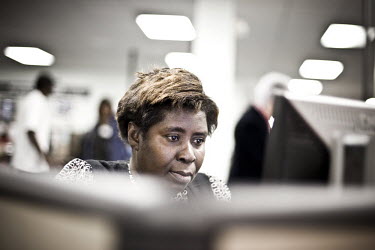 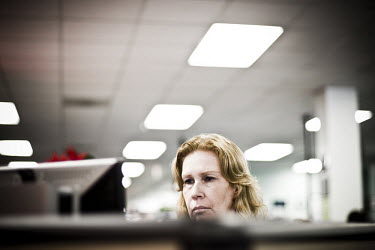 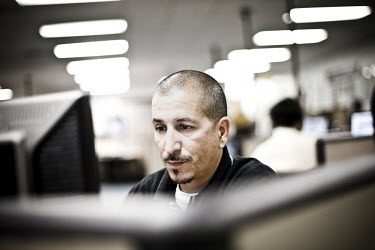 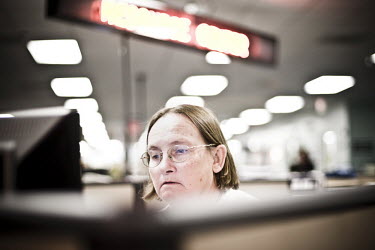 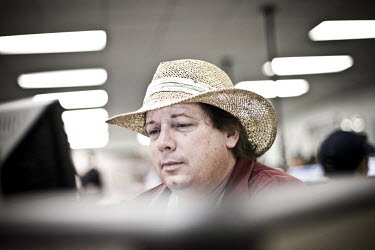 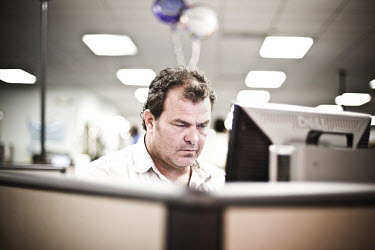 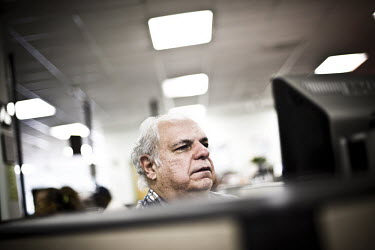 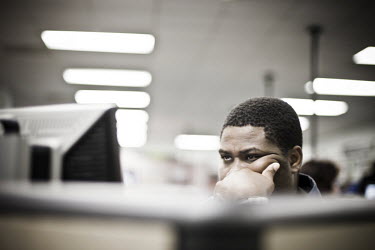 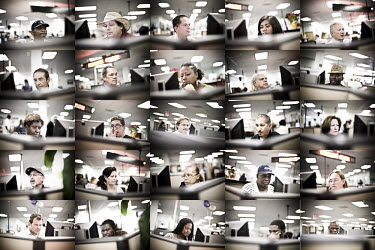