Almost 200 years after the death of the famous writer, Jane Austen continues to enthral enthusiasts from around the world who flock in their thousands to the many locations, both real and fictional, that are forever linked to Austen and her works. Her novels - Pride and Prejudice, Sense and Sensibility and others - capture the atmosphere and social reality of Regency England like no other author and give an incisive insight into the lives and travails of 19th century women. Magazines like Jane Austen's Regency World celebrate her life and times and the Jane Austen society, with larger branches in the USA, Australia and the UK, organises regular events and study groups to keep Austen's work alive.
The quaint town of Bath in southwestern England, where Austen lived from 1800 to 1806, has become a mecca for Austen enthusiasts and is the home of the Jane Austen Centre which also organises an annual Jane Austen Festival complete with Regency themed costumed promenade, talks, tours and regency food. Austen's 'Pride and Prejudice' was voted Britain's second favourite work of fiction after Tolkien's 'The Lord of the Rings' and is said to have been read 17 times by British Prime Minister Benjamin Disraeli.

From Lyme Regis on the south coast, where Austen spent some of her happiest summers, to Chatsworth House in the Peak District National Park, thought to be the inspiration for Pemberley, the country estate owned by Mr Darcy from Pride and Prejudice, Austen's legacy and memory lives on across England. A small red brick cottage in the Hampshire village of Chawton has housed Jane Austen's House Museum since 1947 and boasts a small desk at which Austen would have written till shortly before her death, is another site of pilgrimage for Austenites.

Ian Teh travelled to some of the most important sites relating to Austen's life and work across England. A full text (in French) is available on request. 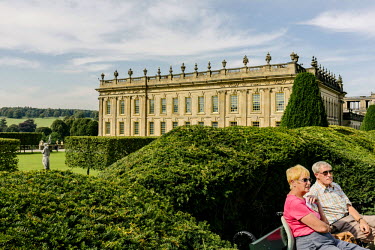 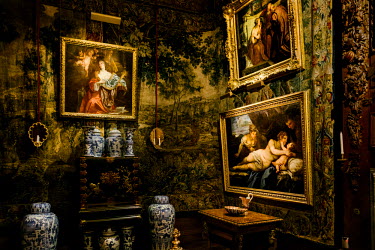 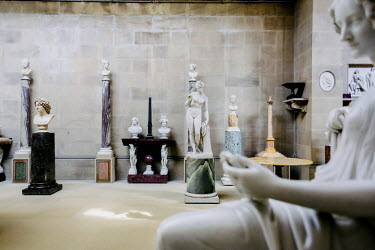 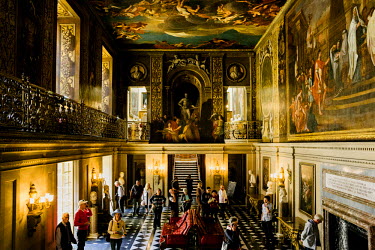 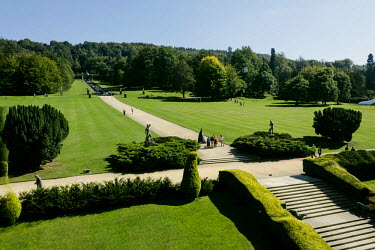 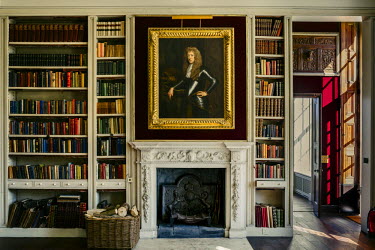 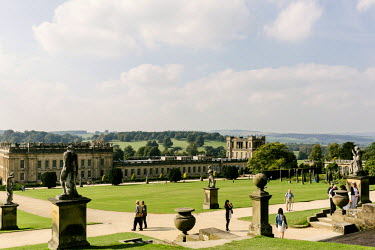 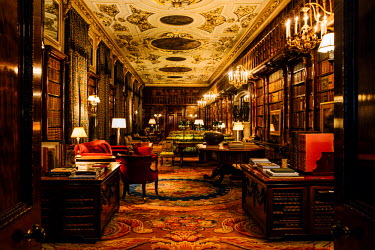 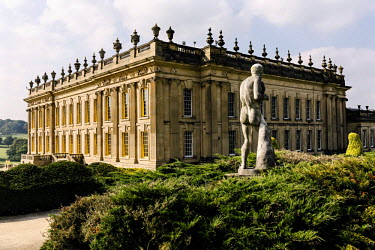 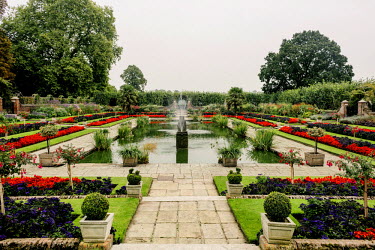 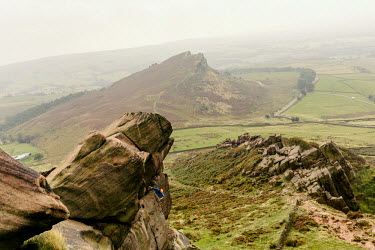 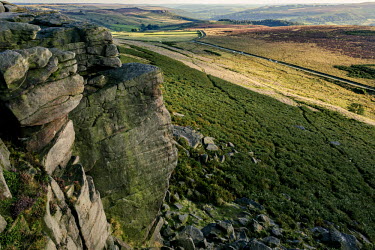 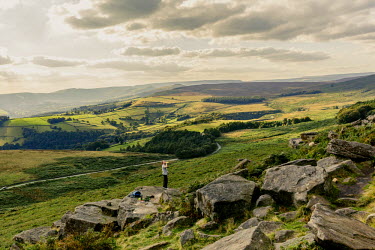 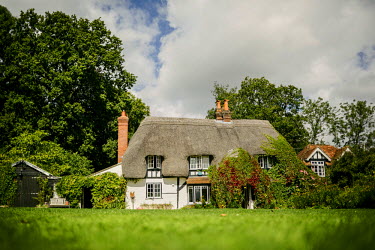 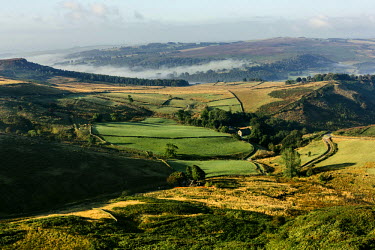 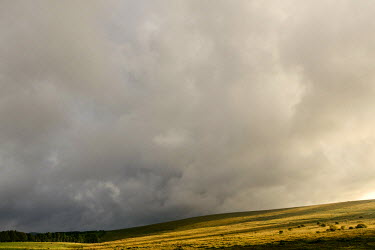 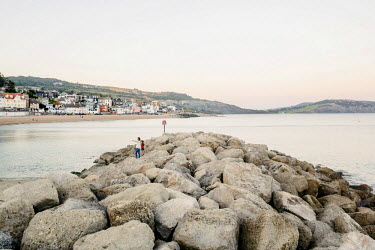 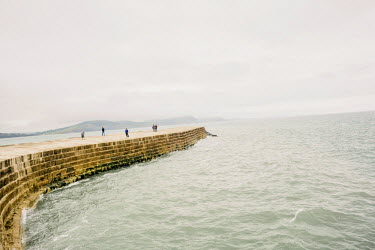 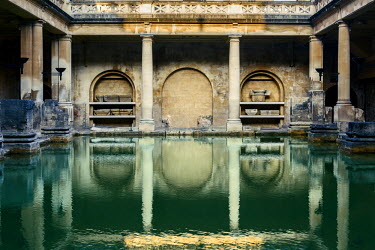 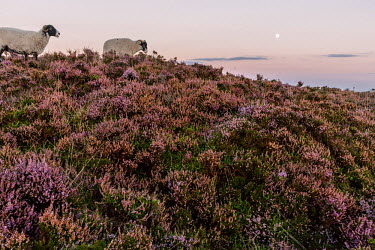 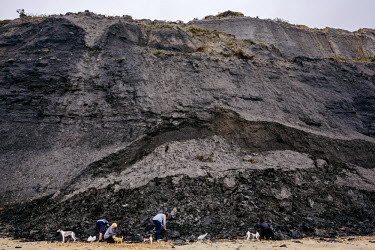 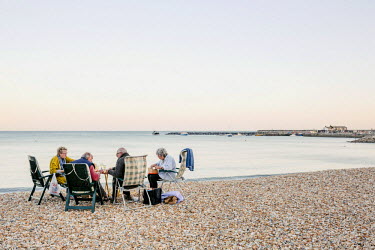 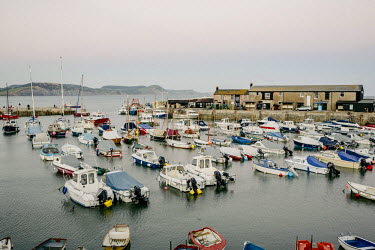 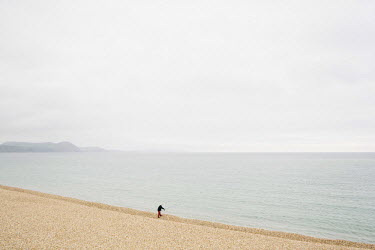 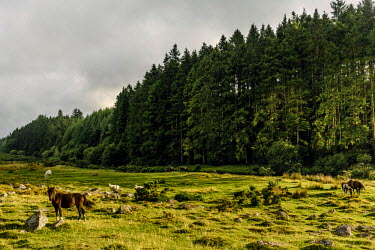 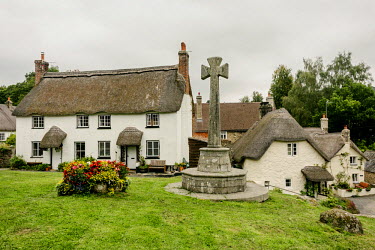 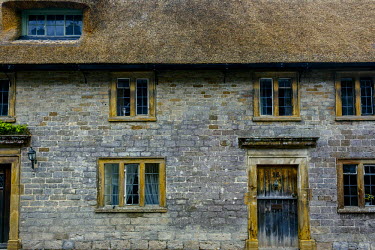 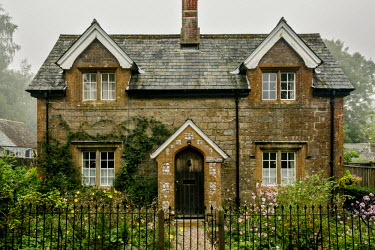 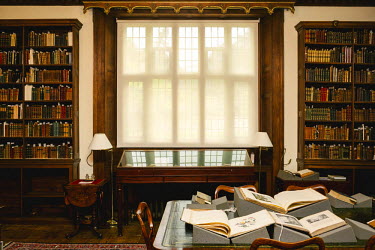 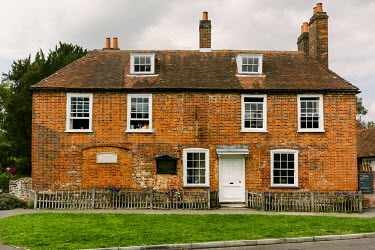