The Jungle was a refugee camp near Calais in northern France. By August 2016 the camp had trebled in size over the previous year housing some 9,106 men, women and unaccompanied children according to Help Refugees. Most were living in a muddy expanse of tents and temporary shelters made out of scrap and decorate as best as they could. They all had the same goal - to make it to the UK. The infrastructure inside the Jungle developed rapidly with churches and mosques built out of sticks, tarpaulins and plastic, insulated with blankets. Syrians, Afghans, Sudanese, Kuwaitis, Kurds, Pakistanis and many more were living side by side among the seventy restaurants, shops and hairdressers that stretched along the main 'street' of the camp.

In October 2016 the Jungle was demolished. It took three weeks to destroy everything that had been painstakingly built by the camp's residents: restaurants, shops, mosques, a church, barbershops and the homes of over refugees and migrants. 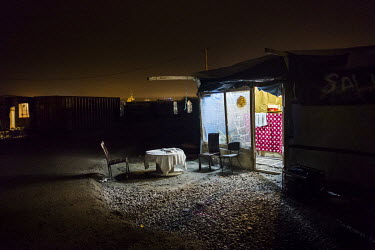 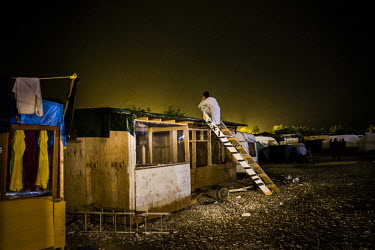 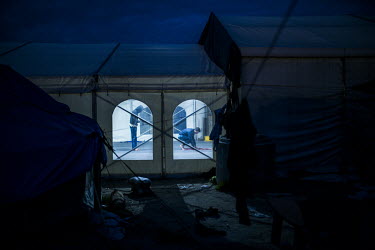 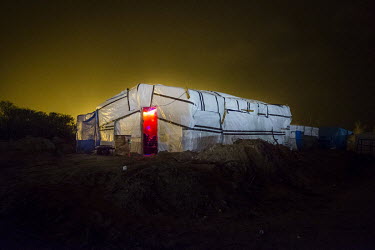 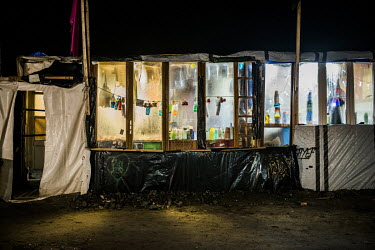 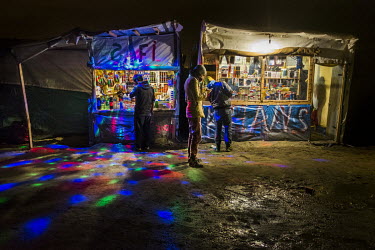 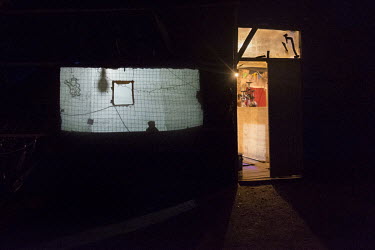 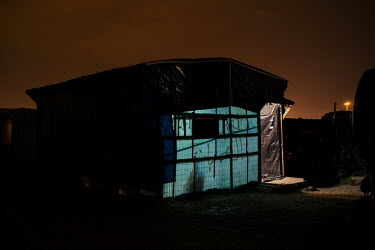 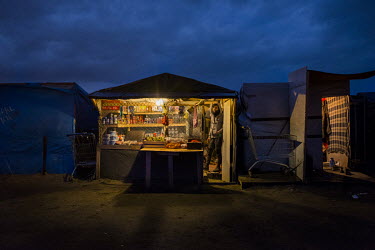 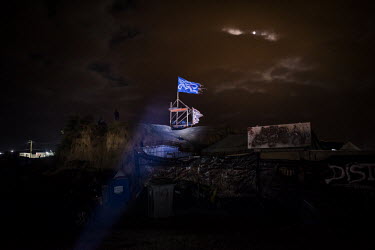 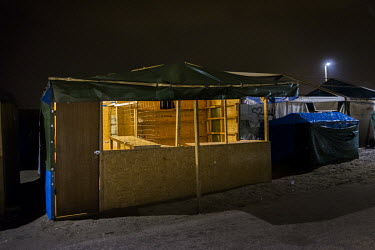 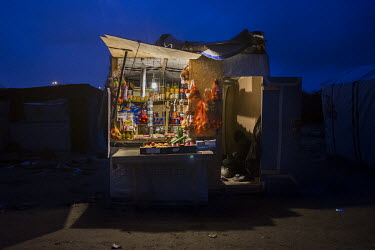 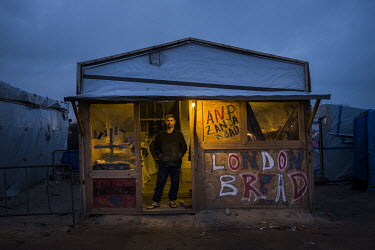 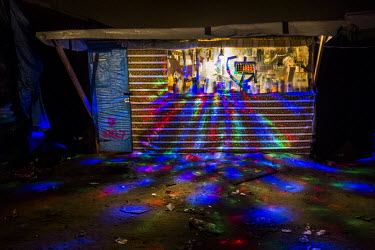 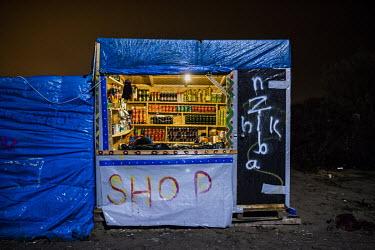 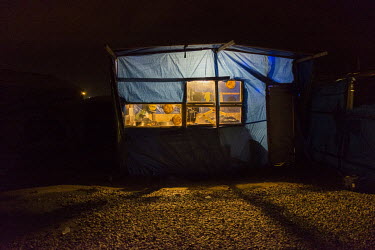 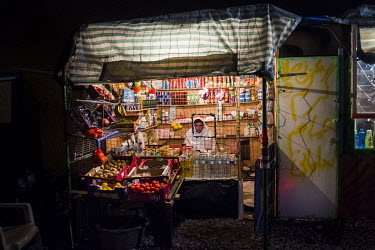 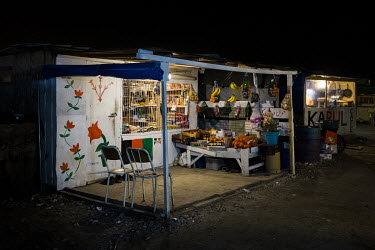 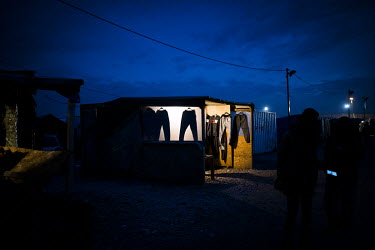 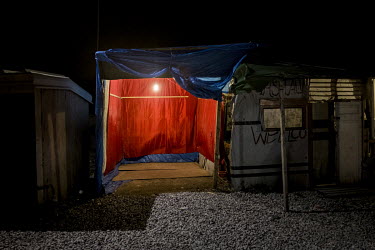