The red phone box, or Kiosk No. 2 to give it its official name, is as iconically British as London's black cabs and the Royal Family. Since the 1980s, however, it has been falling into decline, first through the privatisation of British Telecom and later, through the unstoppable spread of mobile telephony which has made static, fixed-line telephones in public spaces all but obsolete. More recently, however, in tandem with nostalgia for a bygone era growing, the red phone box is making something of a comeback, in large part due to the foresight of Tony Inglis, the man given the job of removing the phone booths from the streets and auctioning them off. The K2 was designed by Giles Gilbert Scott, the architect of London's Battersea Power Station and Liverpool's Church of England Cathedral, and first appeared on the streets of Britain in 1926. Over the following nine years, some 1,700 were installed, mainly in London, of which some 200 are still in use and now protected with a Grade II listing status by English Heritage. The classic design, with a blank back panel, three windowed panels, a domed roof and the simple, capitalised 'TELEPHONE' inscription along the top was the winner of a 1924 competition to replace the unpopular Kiosk No 1, Britain's first national phone box. Scott wanted it painted silver with a blue-green interior but the General Post Office chose red.

As Tony Inglis' engineering and transport company began the job of dismantling the iconic structures, he decided to buy a few hundred of them himself with the intention of refurbishing and selling them. Though at the time, the heavy, cast-iron hulks seemed somewhat passé and outdated, Inglis' plan soon started to pay off.

According to Dan Snow, a popular television presenter of history programmes on on the BBC, British people are obsessed with the old because the country's experience of modernity has been "bruising". The things people feel most nostalgic about are those that remind them of a time of empire, global power and unrivalled influence. Post-Thatcherite Britain, in contrast, is a very different place. At the same time, there are economic considerations behind current conservation efforts as much of Britain's tourism industry is based around historic buildings and remnants of past glories.

The refurbished phone boxes are now reappearing on Britain's streets and their uses are as diverse as the entrepreneurial imagination of their many new inhabitants. In Lewisham, South London, Sebastian Hadley of the Brockley Society bought one of the phone boxes for one pound from British Telecom, refurbished it himself for another GBP 500 and filled it with second hand books available for anyone to borrow (and hopefully return once they're done).

In another part of South London Love Fone, a company that repairs smartphones, has repurposed one of the kiosks into "the world's tiniest repair shop" and plans to have a total of 35 locations around London where people can have their new phones fixed in the former homes of the older, public telephone. According to Robert Kerr, Love Fone's co-founder, one of the phone boxes which his company is renting for GBP 300 is generating GBP 10,000 of income a month.

In certain remote rural locations, where the nearest doctor or hospital can be miles away, former phone boxes have been turned into defibrillator stations. Various charities have taken up the cause of converting the kiosks and are helping local organisations with logistics and advice to turn their local booths into defibrillator stations. Andrew Testa went to investigate some of these newly repurposed kiosks and met Tony Inglis, the man who set the current trend in motion by salvaging the iconic kiosks, preserving them for another incarnation. 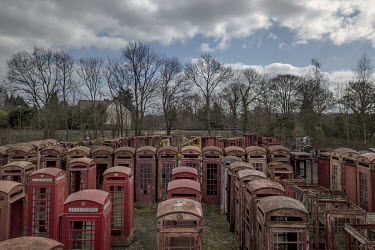 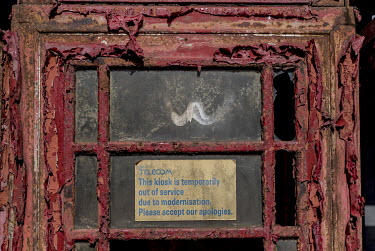 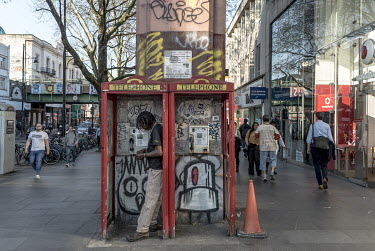 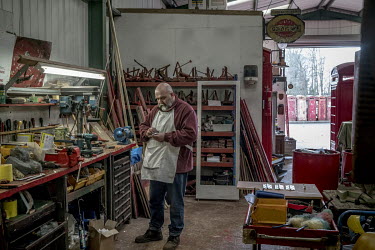 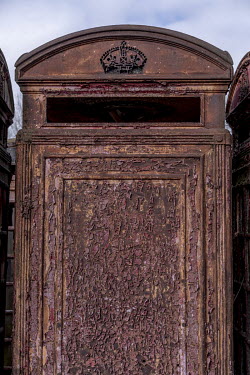 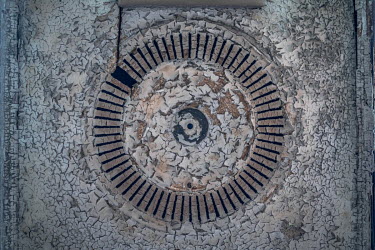 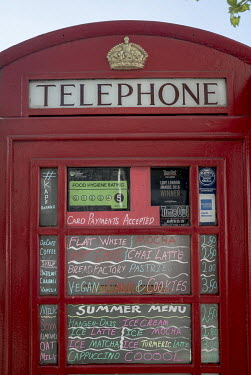 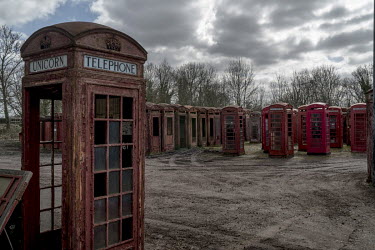 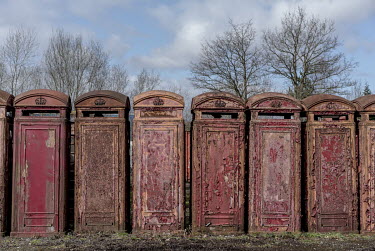 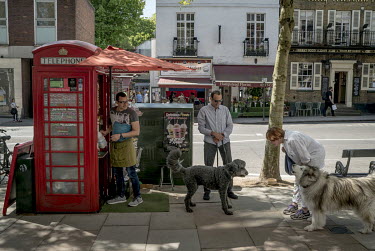 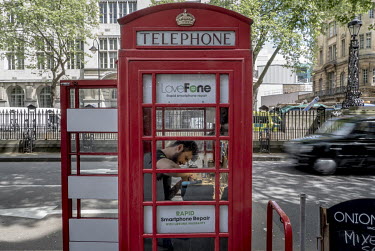 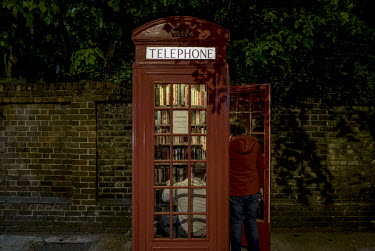 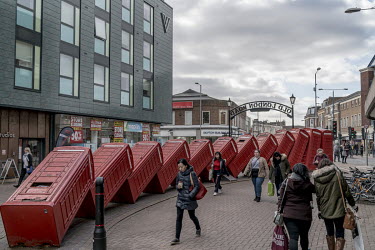 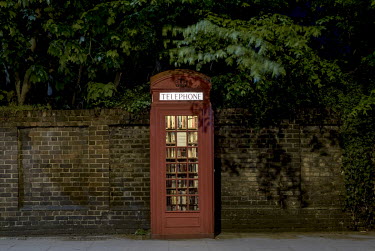 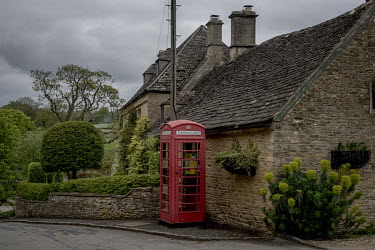 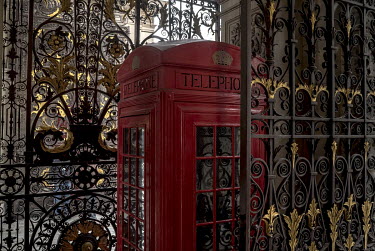 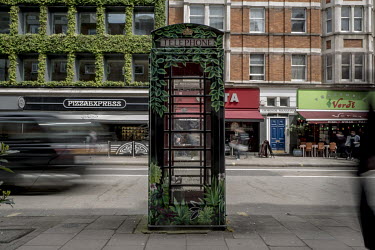 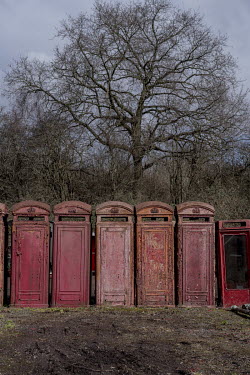