Kusum is 35 years old, and from the village of Pachapur, a remote spot in the Sangli district of the state of Maharashtra in western India. She is a widow living with HIV. Her husband died of AIDS-related causes in 2005. One of her children is HIV positive, one is not, and she doesn't know the status of the third. Kusum was not aware that she herself was infected until the final stages of her husband's illness.

Widows face discrimination in many traditional societies, and for those living with HIV problems are compounded. In some communities in India, the death of a husband is blamed on the bad stars of the wife. Kusum has to cope with the immense stigma the virus carries, and hostility from her former in-laws. As with many women in her situation, Kusum was rejected by her in-laws as well as by her own parents when her husband died. In her efforts to keep her ailing husband alive, Kusum had to sell all but one of the goats that helped form the family's livelihood. She now works as a labourer on other people's land to support her three children. It is piecemeal work, with no guarantee of a job from day to day. She also has to perform all the household chores and look after her family. Her monthly income is seldom more than 250 rupees, and she often has to borrow food and money from neighbours.

Sangli has one of the highest instances of HIV infection in India, with numbers of pregnant women carrying the virus well above the national average. Free antiretroviral treatment (ARV - the daily course of drugs that is effective in enhancing immunity among people with HIV) is available only at the Sangli Civil Hospital. For Kusum, as for many others, this necessitates a long journey each month to pick up her supply. The trip takes three hours each way, involves two buses, and costs 180 rupees - more than half her monthly earnings.

But as with the other struggles she faces in her life, Kusum sees this as part of the fight for the family's independence and her children's future. 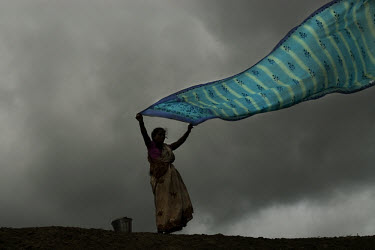 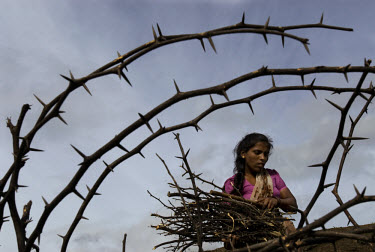 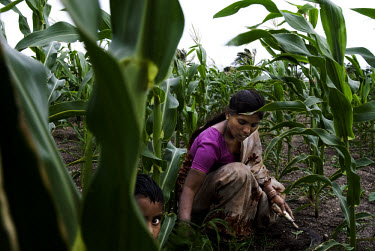 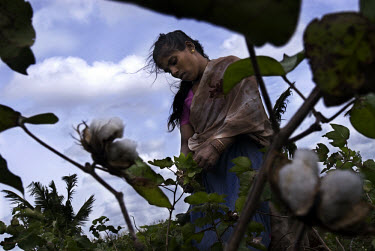 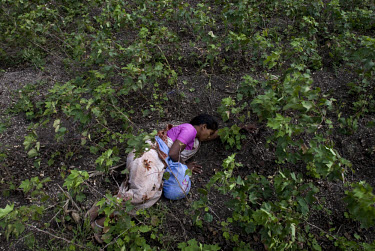 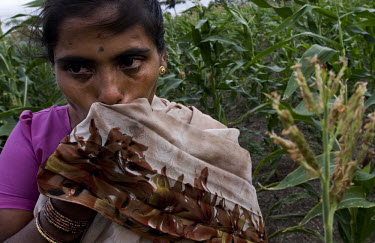 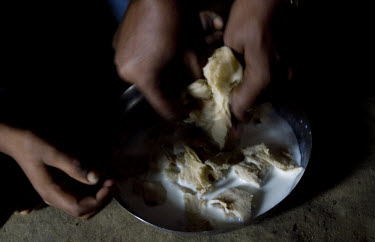 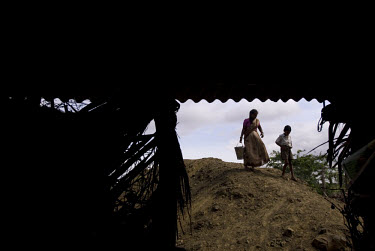 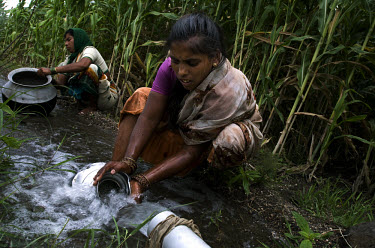 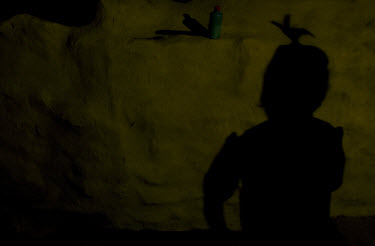 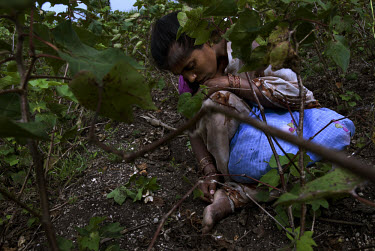 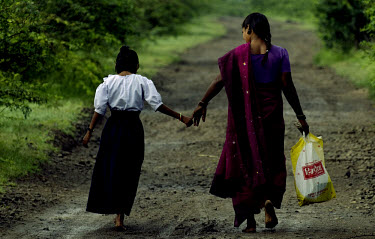 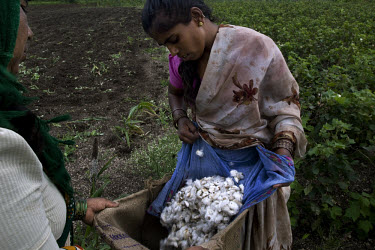 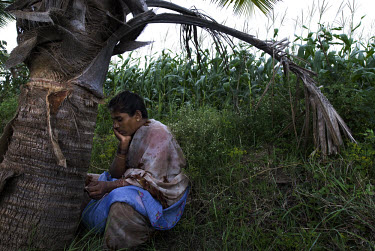 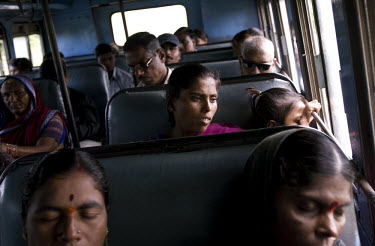 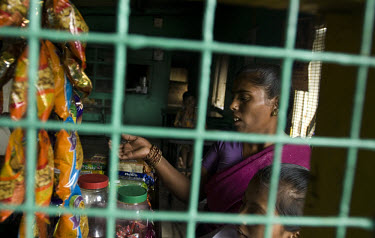 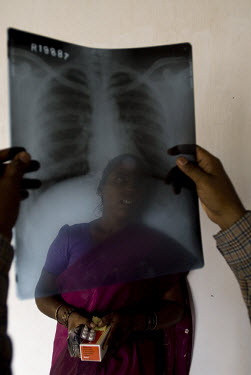 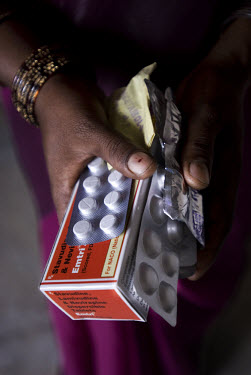 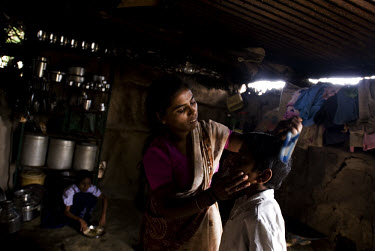 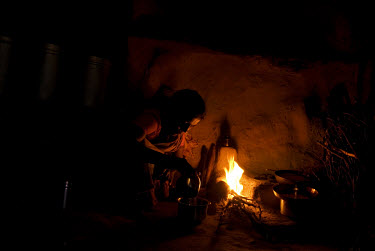 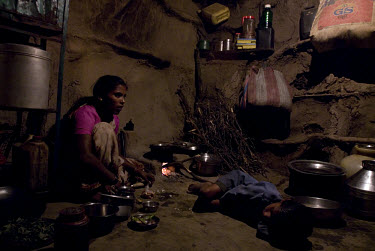 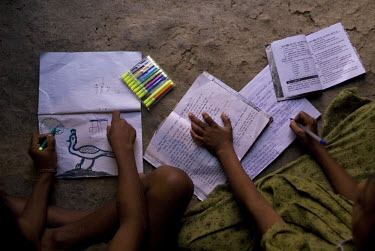 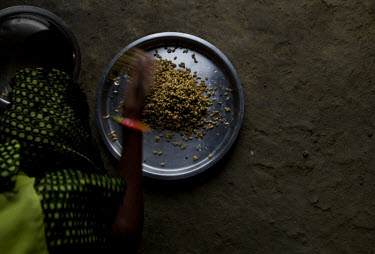 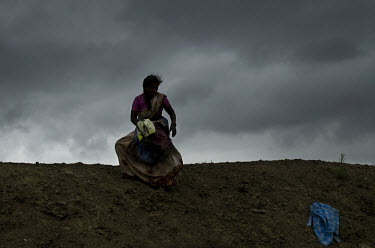