LGBT Refugees in the Middle East

Kutmaan is the Arabic word for the act of hiding or concealing something.

From 2010 until 2018 Bradley Secker worked on a series of portraits and daily life documentary about individuals displaced from their homes and seeking asylum in another country because of their sexuality or gender identity. These refugees have left Iran, Iraq, Syria and Libya and ended up in Turkey, Lebanon, Germany and elsewhere.

The project combines various bodies of work including Iraq's Unwanted, a reportage about gay Iraqi men claiming asylum and asking for resettlement on the grounds of their sexuality in Damascus, Syria.

This work is part of an ongoing long-term project looking at LGBT identity in the Middle East, told by those who have been displaced because of who they are and whom they love.

LGBT refugees and asylum seekers from the Middle East live multifaceted struggles: as refugees in their host countries, as LGBT persons in the asylum system and often hiding from the wider refugee diaspora.

Many struggle simultaneously with racism and homophobia, having to remain constantly vigitaln, and this often has detrimental effects on their mental health.

These images portray the reality of the LGBTQ refugee experience - from parties and gay weddings to the loneliness, fear and uncertainly that haunts many of the individuals. The narrative and imagery around LGBTQ in the Middle East went from very little to ISIS's brutal murder of member of the community which was ruthlessly spread through social media channels.

The reality lies somewhere in between these two extremes where regular LGBTQ lives are lived, with their ups and downs, their hopes and their losses.

LGBT Refugees in the Middle East 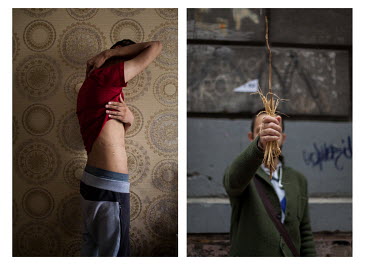 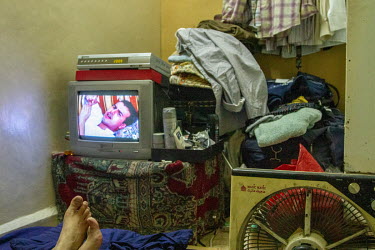 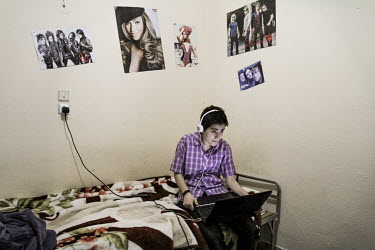 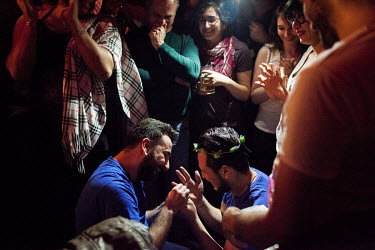 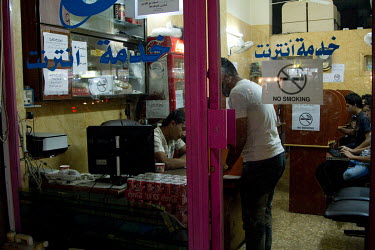 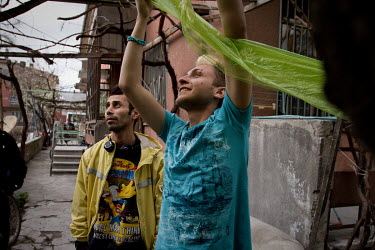 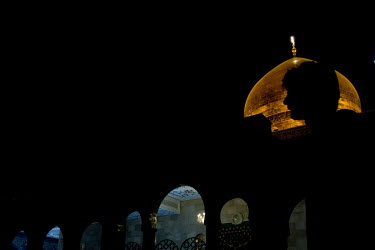 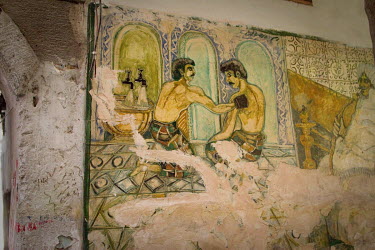 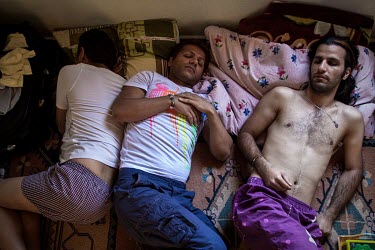 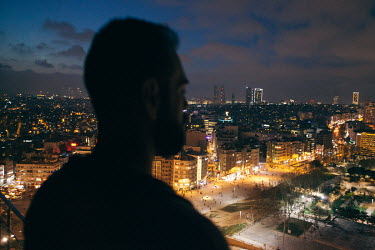 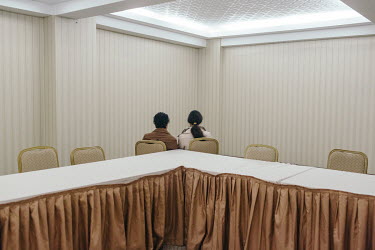 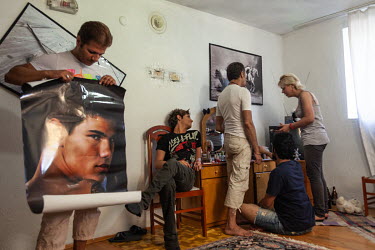 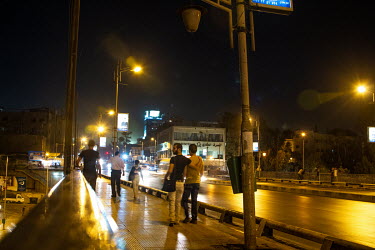 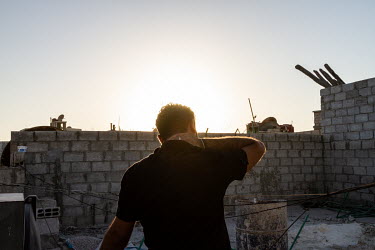 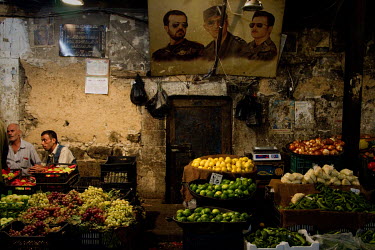 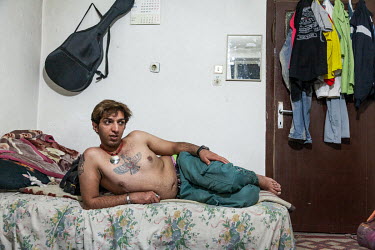