Life on the Plantation

Indigenous Mayan Q'eqchi communities in eastern Guatemala's Polochic Valley have long lived without state presence. Jobs, and sometimes health services, are provided by banana and palm oil companies. Plantations have replaced the region's cattle ranches over the last 20 years, exacerbating the struggle for land rights and dividing those who want employment and those who want land for subsistence farming. For the Mayan Q'eqchi, the earth is sacred and provides life, food and medicine, as well as shelter for the living and the dead. Without land, there is little connection to the spiritual world and their social cohesion as a people. Eighty percent of the country's indigenous people live in poverty. The rate for other Guatemalans is 60%. "The indigenous population was always seen as cheap labor and this persists to this day," says Alvaro Pop, Chair of the United Nations Permanent Forum on Indigenous Issues. "They are seen as a tool and are not the focus of public policies." According to a 2006 UN report, Guatemala's land policies were designed to create a cheap labour force by reducing the land available to indigenous people. The country has a long history of exclusionary development that has left indigenous communities without land or labour rights and subject to pervasive racial discrimination, the report says.

Just four percent of palm oil producers control 80 % of the land. The rate of deforestation in Guatemala, which has the second largest rainforest cover in Latin America, has almost tripled in a decade due to government regulations that offer preferential conditions to holders of productive lands over natural areas, thus subsidising the expansion of large rural agricultural projects. Palm oil plantations in Guatemala have the highest productivity per hectare of any country in the world, according to the Oil Palm Growers' Guild in Guatemala (GREPALMA). The world average in palm oil productivity is four tonnes per hectare, whereas Guatemala produces seven tonnes.

The fertile lands of the Polochic valley have long been dominated by a small number of landowners who emigrated from Germany in the 19th century. They initially cultivated coffee and kept livestock but since the late 1990s and into the early 2000s, the area has become completely dominated by two monocultures, palm oil and sugar cane, which has brought employment to an impoverished part of the country but at the expense of traditional subsistence farming and a way of life. Lianne Milton travelled to the Polochic valley, observing the effects the new crops and their cultivation are having on the lives of the indigenous Q'eqchi.

Life on the Plantation 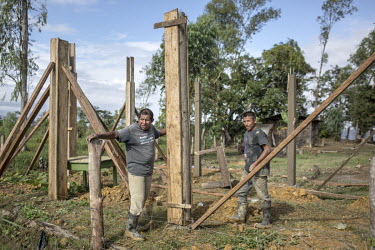 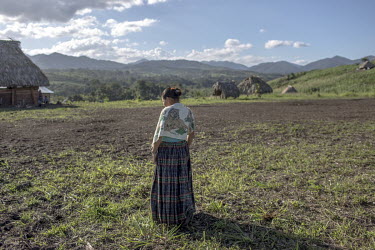 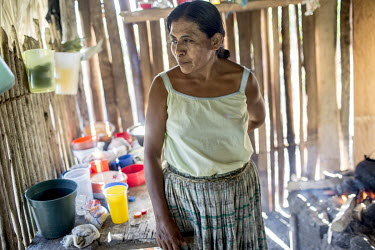 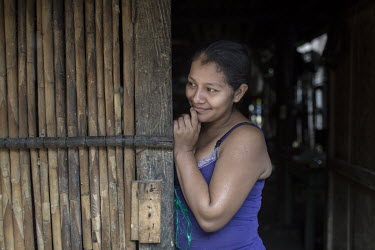 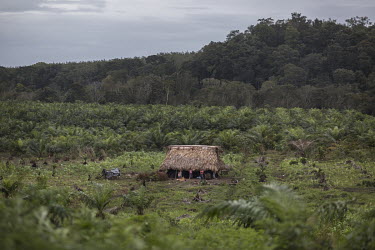 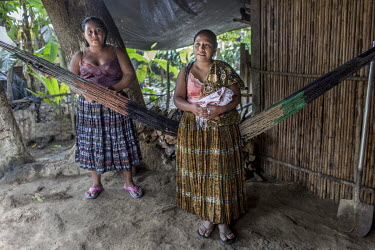 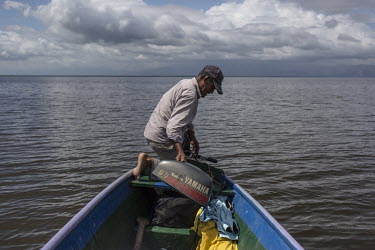 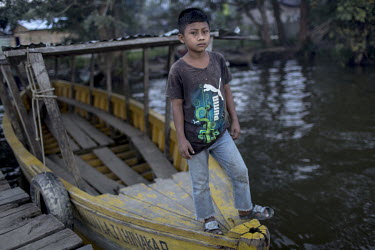 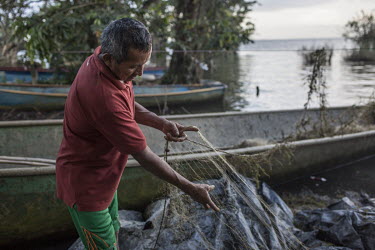 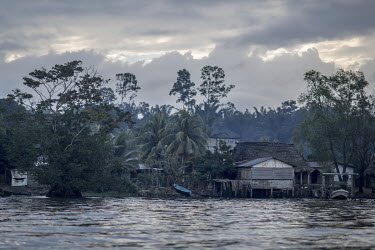 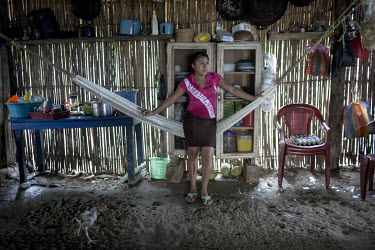 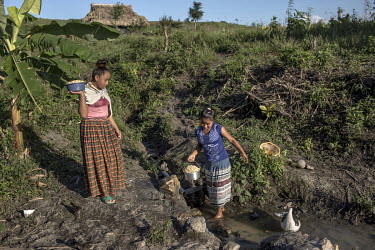 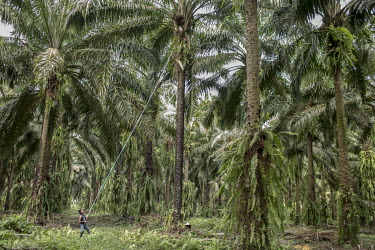 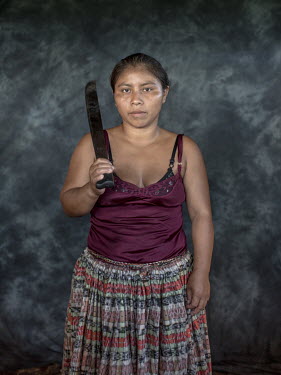 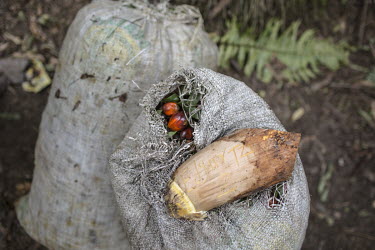 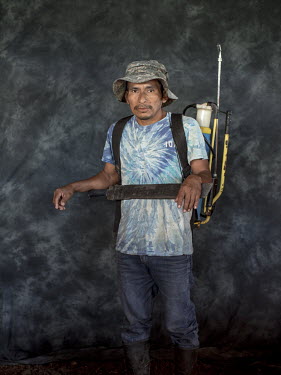 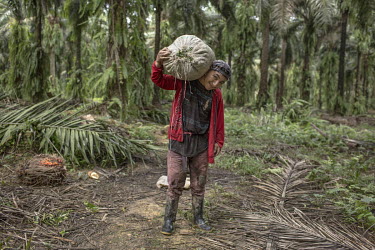 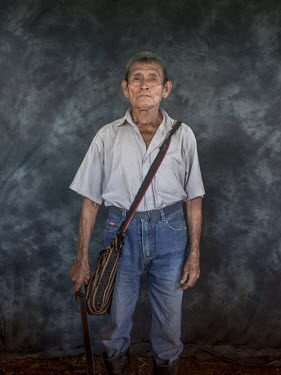 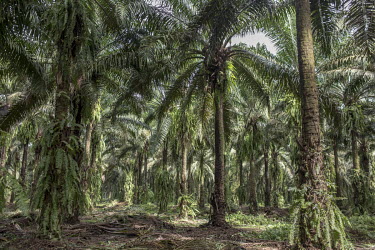 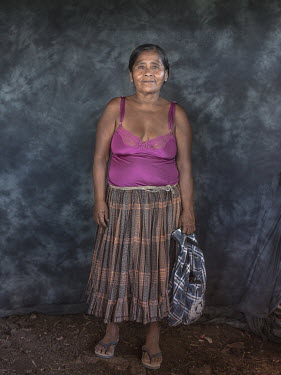 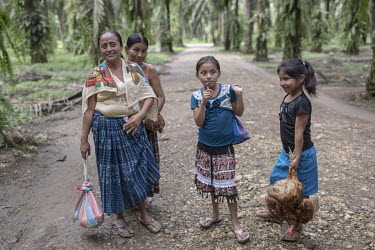 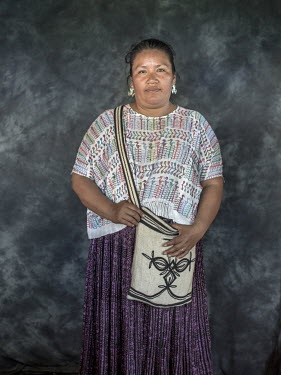 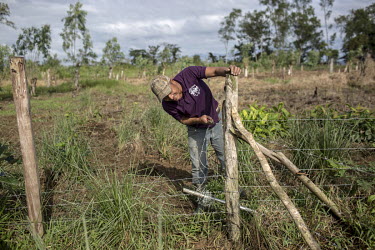 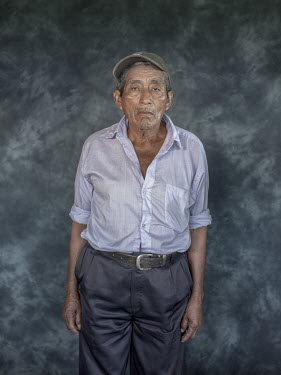