Lord of the flies

The lives of former child soldiers in Uganda, Rwanda, Liberia, Angola and Sierra Leone are examined in Stuart Freedman's story 'Lord of the Flies'.

'What's special about Stuart Freedman's photographs is their interest in the ramifications of child violence, not the act of violence itself. David killing Goliath is a good story, with plenty of voyeuristic thrills. But what happens to David afterwards? According to legend, he becomes king. In reality - that is, the reality Freedman has observed in Africa today - David is more likely to become part of a gang living rough, to suffer depression or madness, or (if caught by enemies) to be tortured and imprisoned. Whatever his fate, the experience of committing violence at an early age will have traumatised him. How those who pull the trigger live - or fail to live - with the memory: that's the story Stuart Freedman tries to tell.'
Blake Morrison

Lord of the flies 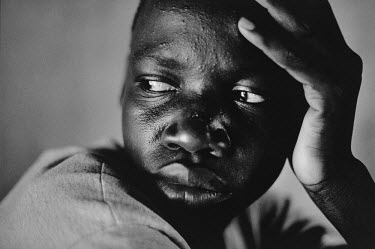 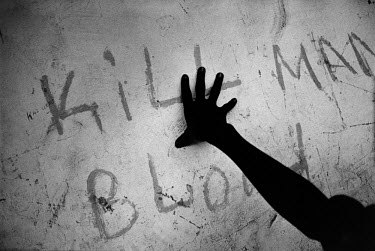 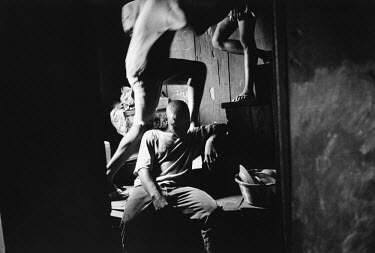 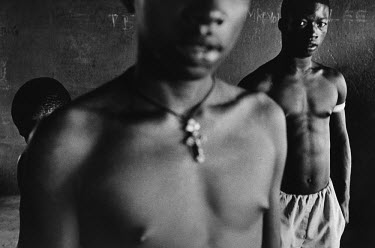 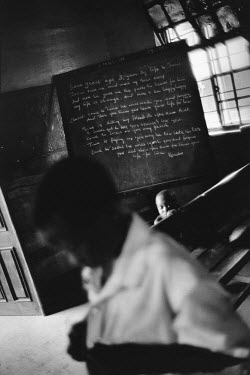 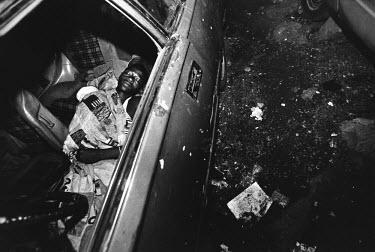 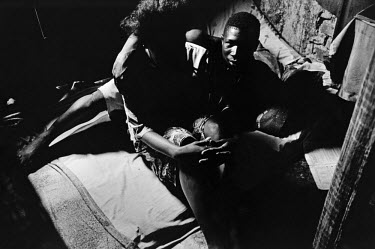 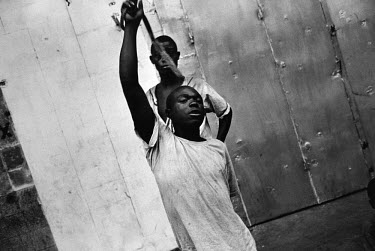 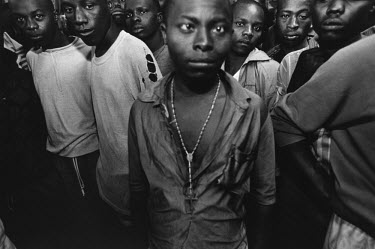 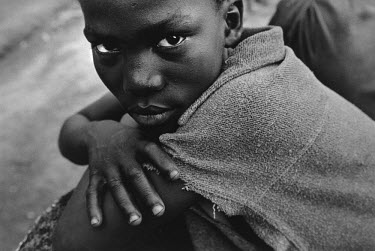 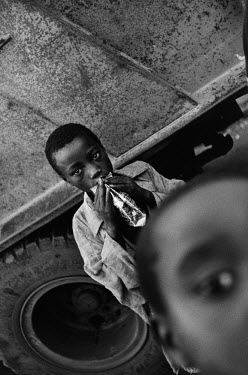 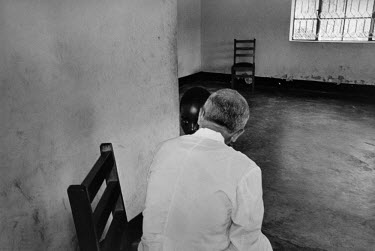 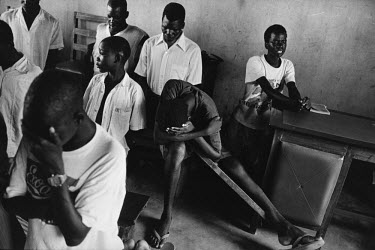 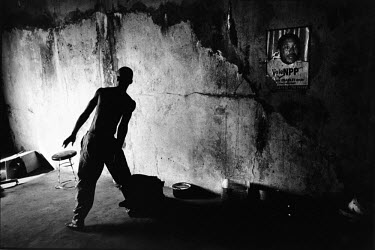 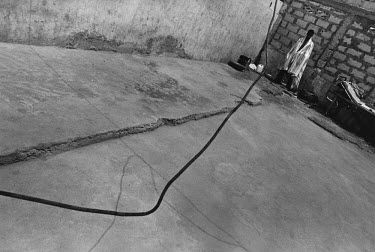 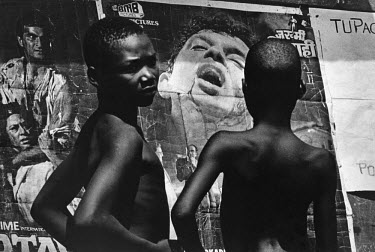 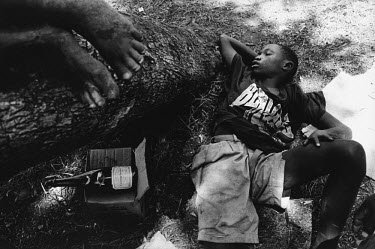 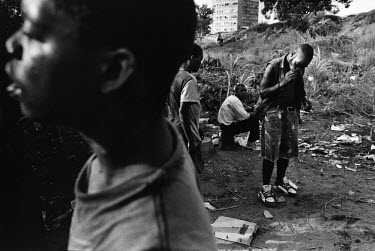 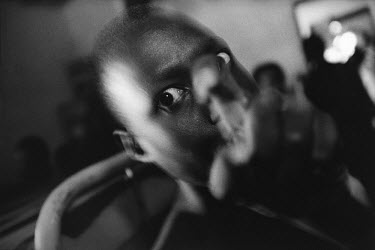 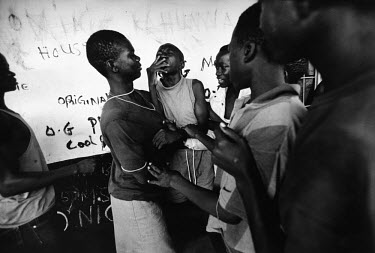 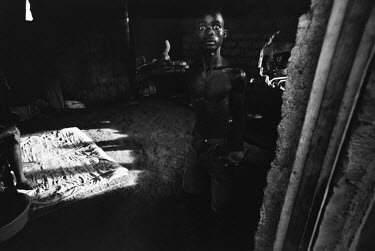 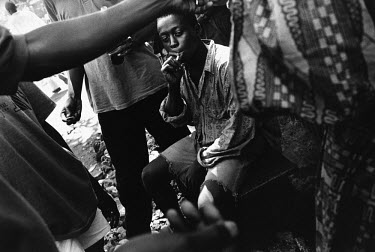 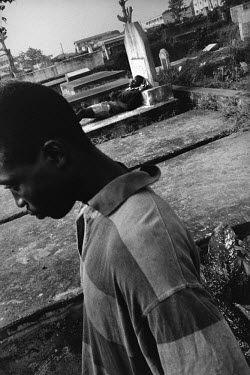 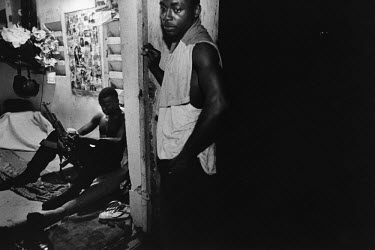 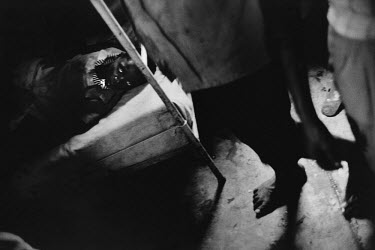 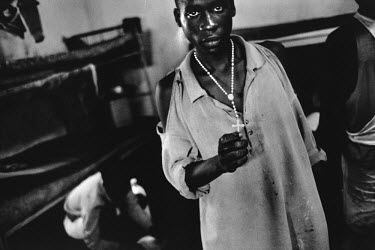 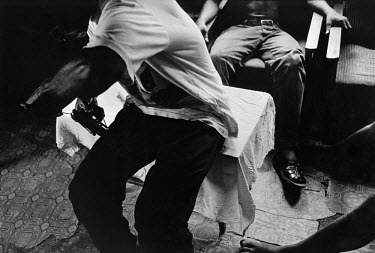 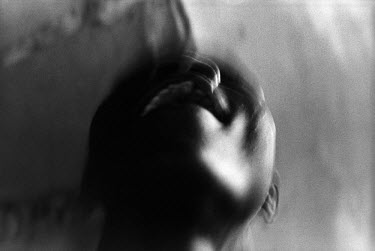 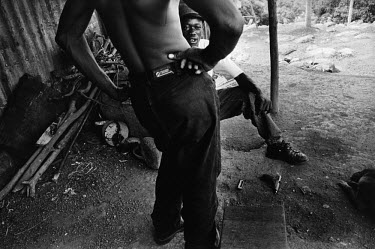 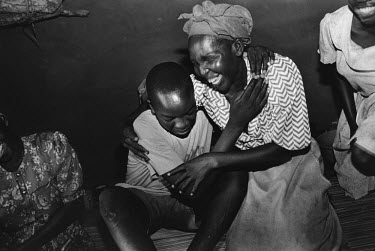