Ferran Adrià started out washing dishes and went on to become the most celebrated chef in the world. The organised anarchy of his cooking led the way as a band of Spanish chefs came to dominate 21st century haute cuisine.

El Bulli, Adrià's restaurant on the Costa Brava, charges an average of 250 Euros for a 40 course meal. It can accommodate only 8,000 people each year, but has up to two million requests. So when, in January 2010, Adrià announced the imminent closure of El Bulli, the shockwaves went around the world. The story made front page headlines in The New York Times, Le Monde and The Financial Times. Did this mean it was farewell to Ferran? Ferran Adrià is not a chef. He's an agitator, the Che Guevara of gastronomy. Without a plan, without training or financial backing, he has given birth to an avant-garde Spanish cuisine. The style of this new gastronomy is unique: Free in its expression. Daring. Creative. Sure of itself. Adrià never doubted his mission, never compromised.

And he was never alone. Adrià is part of a movement that has enlisted three generations of chefs from across Spain. All for one and one for all. Joan Roca, a phlegmatic Catalan with the coveted three Michelin stars adorning his restaurant, El Celler de Can Roca, describes their relationship: 'We have travelled the world together. No one-upmanship - that has been our success. When we go to Tokyo, Paris or New York, Ferran is Mick Jagger and we are the Stones.'

'I feel like an ambassador for a movement,' says Andoni Aduriz, chef at Mugaritz in the Basque Country. 'Ferran smashed down the door of the castle in the name of freedom and we followed behind.'

Yet Adrià is not a guru to be slavishly shadowed. 'The kitchen is freedom' says Juan Mari Arzak, whose restaurant in San Sebastian received its third Michelin star as long ago as 1989. 'Everybody should follow their own path. But if you look at others, you should always learn something. I respect everything and see everything. Every year I see what Ferran is doing. It does not mean that you intend to do the same. But look, speak, inspire yourself again. And always take a step forward.'

In his workshop in Barcelona, Adrià and his team are looking for new recipes. They carry out 20 experiments each day. Dishes that never existed before, many of them implausible. But there are no jokes. There is method and discipline. Documentation. Trial and error. And a detailed visual and written archive.

So what happens after the last meal is served at El Bulli on July 31st 2011? 'We will be released to do what we want' says Adrià. 'To travel, to smell. I will not sit under a palm tree. I will be working. I can go to China for three months, which is a source of inspiration. In 2013 the idea is to create a thinktank where groups of trainees from around the world come to think, to cook, to produce new concepts and culinary techniques. And make them available to society.' 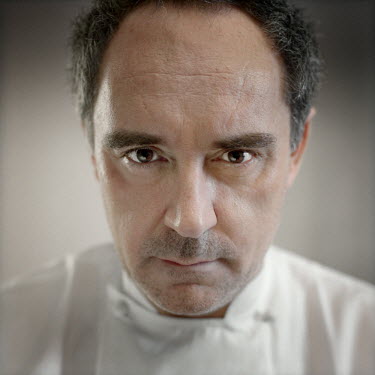 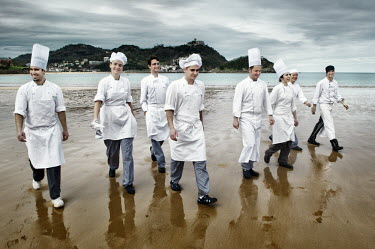 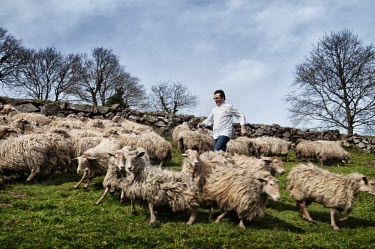 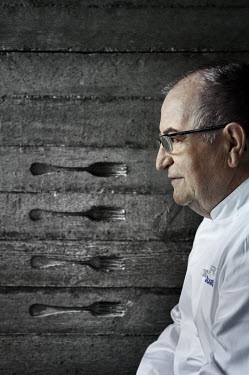 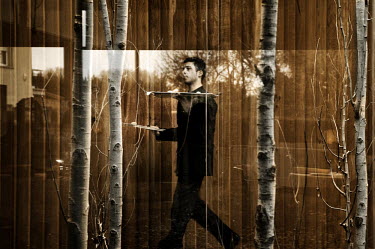 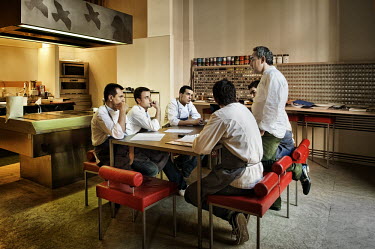 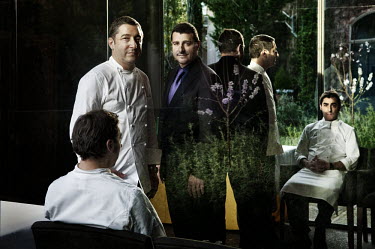 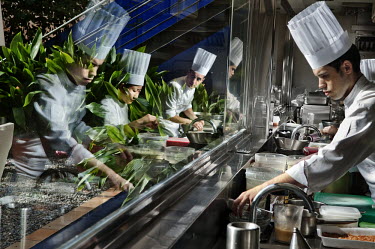 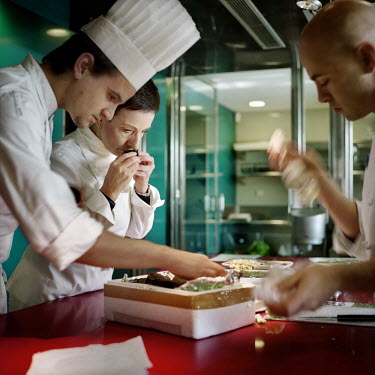 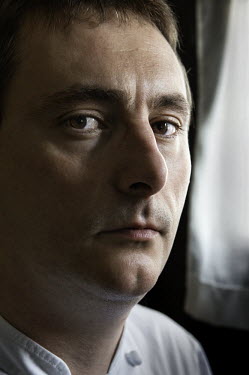 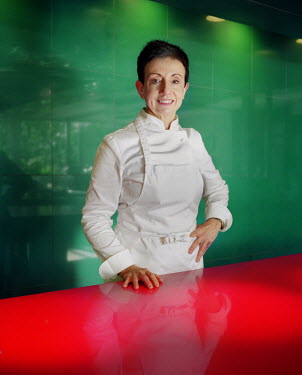 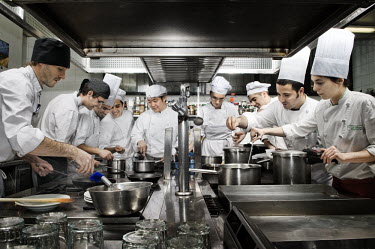 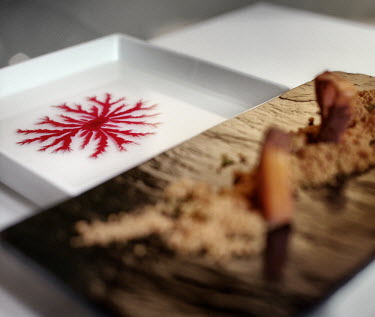 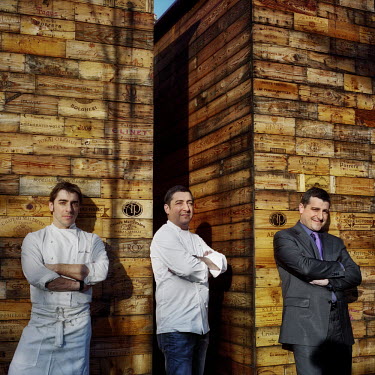 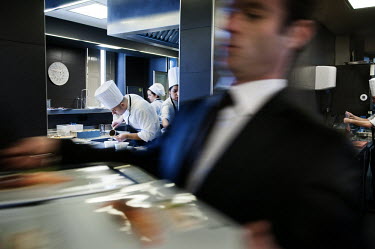 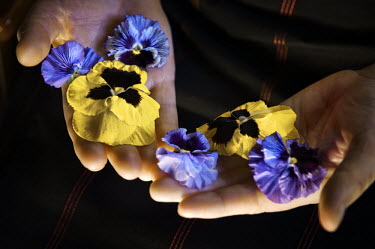 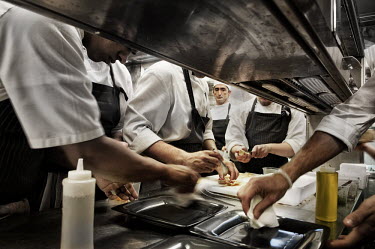 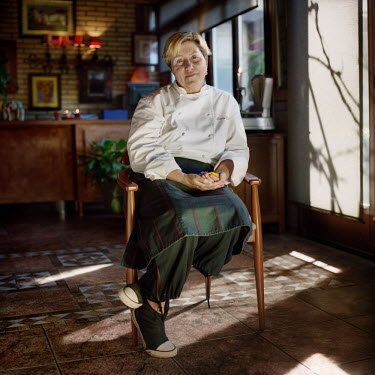 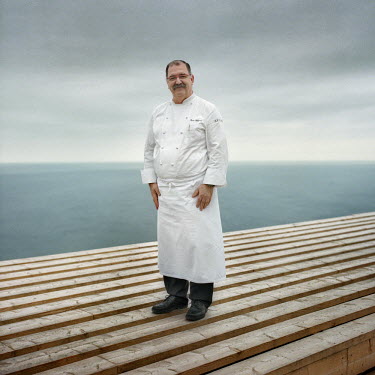 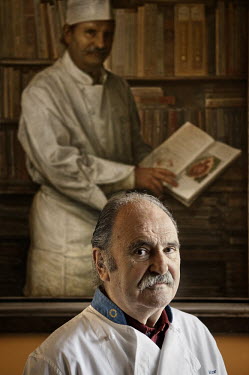 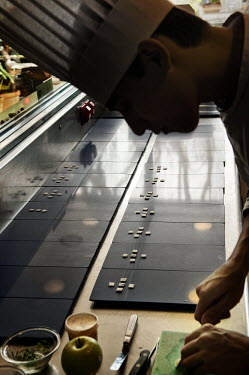 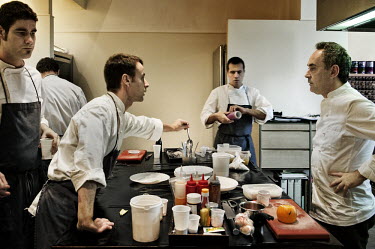 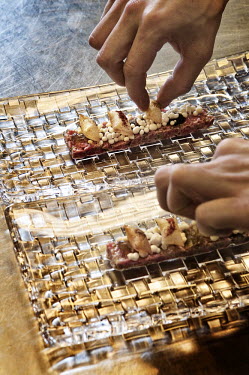 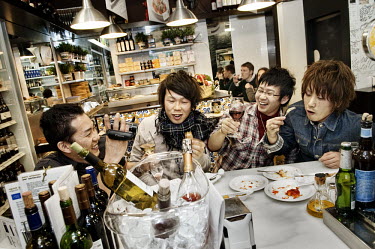 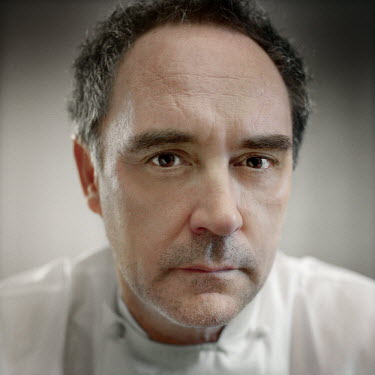 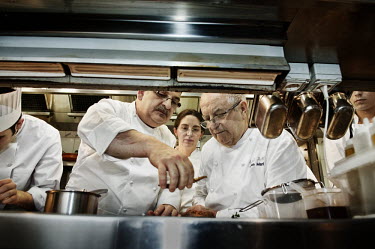 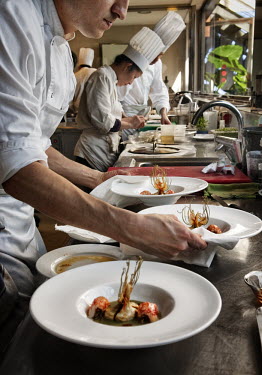 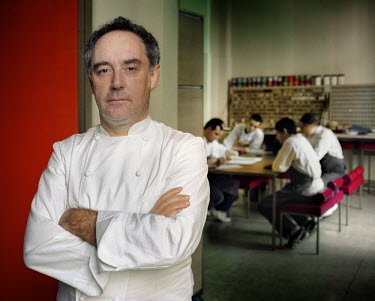 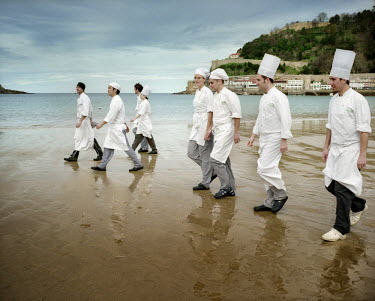