In the last 25 years 4.9 million people have been forcibly displaced in Colombia's civil conflict.


At the root of the violence and displacement is control - control of the local population, control of territory, control of natural resources, and control of local economies - and it is the rural civilian population that has lost most at the hands of right-wing paramilitaries, left-wing guerrillas, the private armies of criminal drug trafficking syndicates, and the state's own security forces.


Seeing the Colombian war as a straightforward ideological battle between Marxist guerrillas and a capitalist State far from explains the conflict. By far the greatest numbers of deaths and displacements can be attributed to right-wing paramilitary groups and the private armies of drug traffickers whose interests are strategic and economic. More often than not they target civilian communities rather than confront their armed adversaries.


In many regions of the country the land of which the displaced have been dispossessed has passed into the hands of front companies for the chiefs and financiers of paramilitary and drug-trafficking groups. These companies manage large-scale agro-industrial projects (particularly oil palm plantations), many of which have and are still receiving economic subsidies from the government.


Those few displaced who have returned to their lands to start from scratch lack the financial credit and state backing they need to reconstruct their lives. Loans and handouts have more often been given to large landowners allied to politicians in the Colombian government or to agro-industrial projects owned by large companies.
Poor farmers, it would seem, do not figure in the government's investment strategy, though it is poverty and lack of opportunity that feed the ranks of the illegal armed groups who are being combated with billions of dollars of military investment that could undoubtedly be better spent elsewhere.


The photographs in Lost are from the Middle Magdalene Valley and Urabá - two strategic corridors which have seen great numbers of their populations displaced by armed groups. The testimonies gathered during the project are from people still living in displacement and from those who have returned and are scraping a living from the land. Two phrases resonated in the testimonies gathered:

'They took everything from us'.
'We lost everything'. 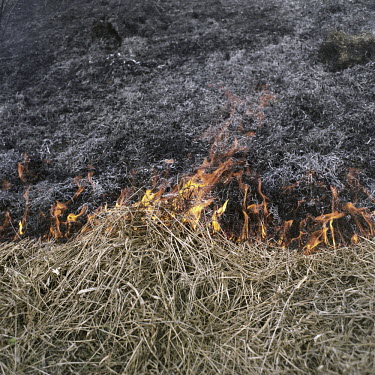 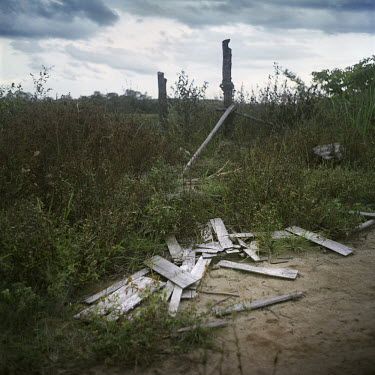 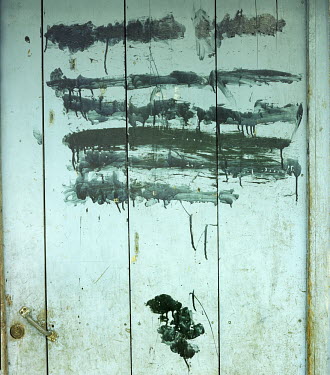 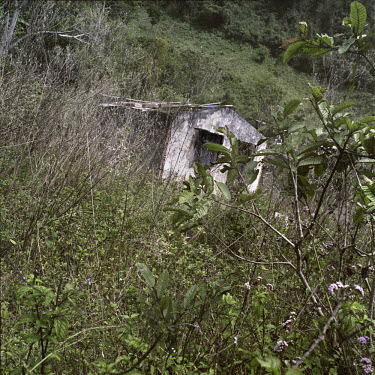 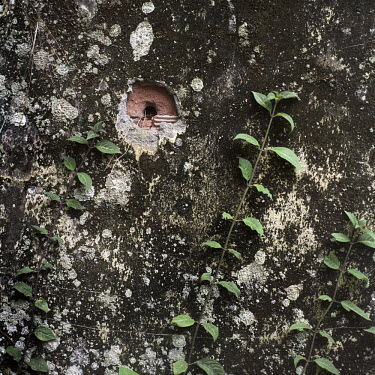 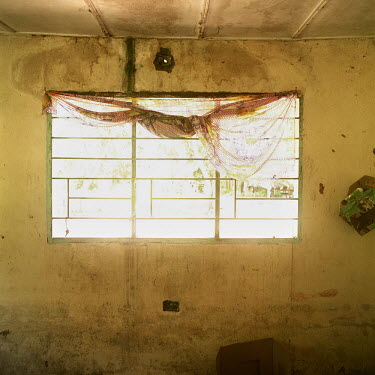 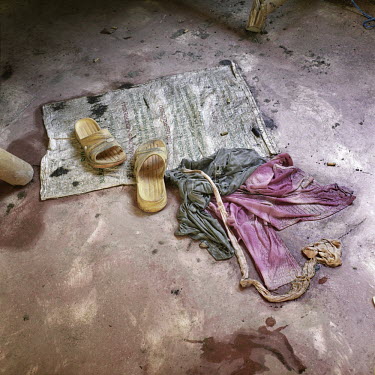 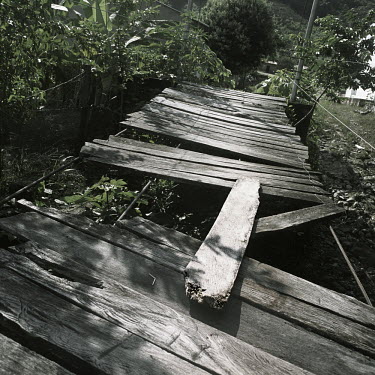 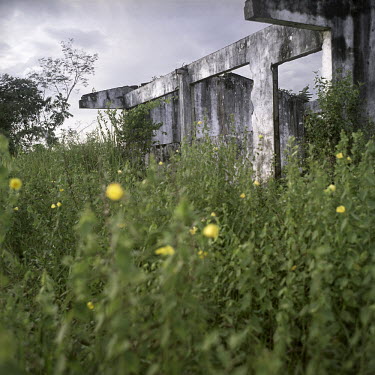 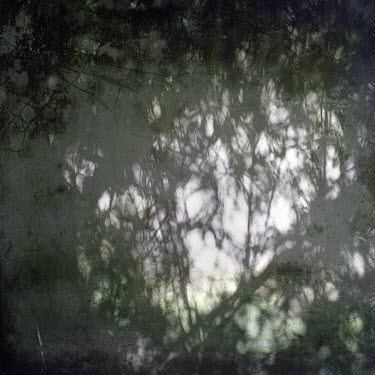 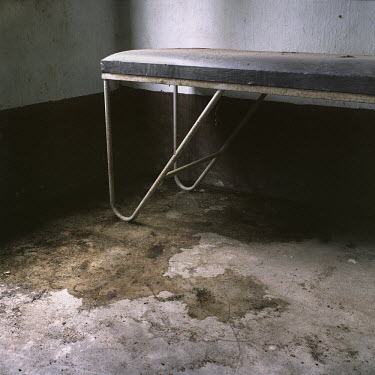 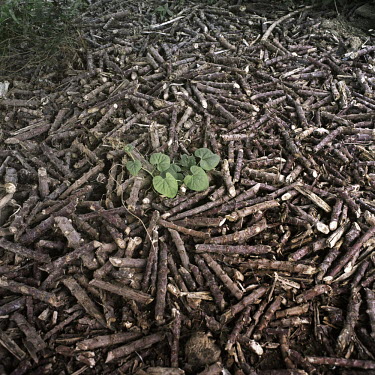 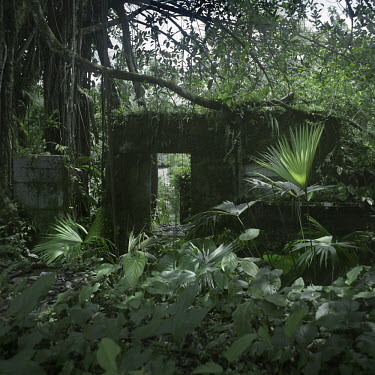 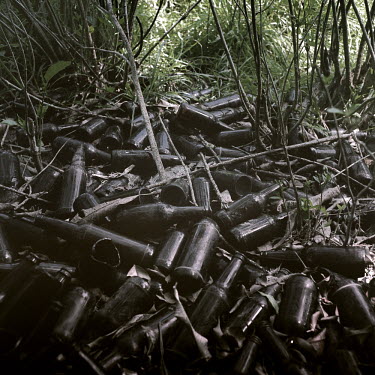 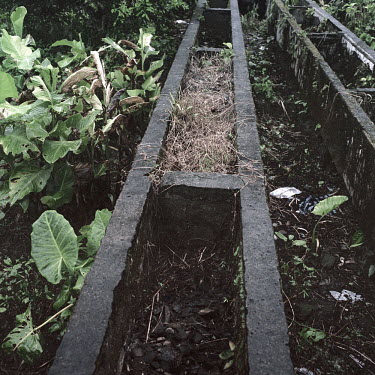 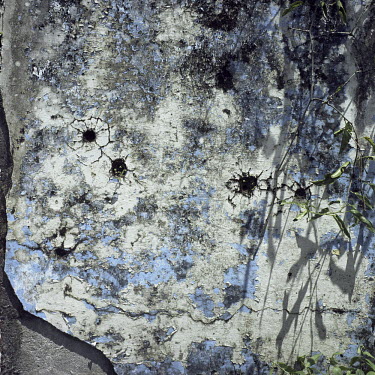 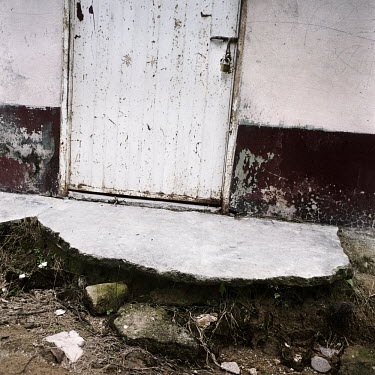 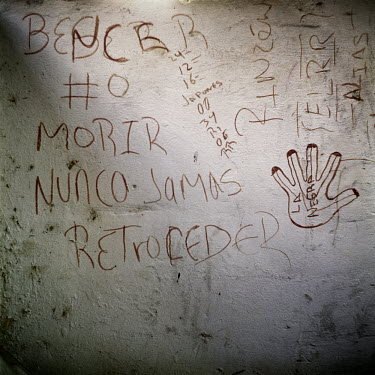 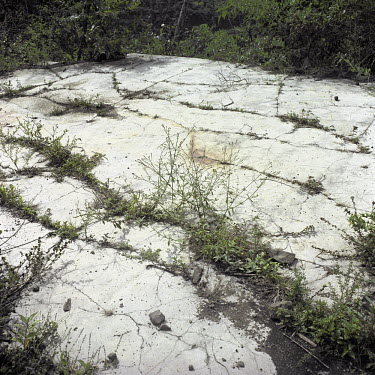 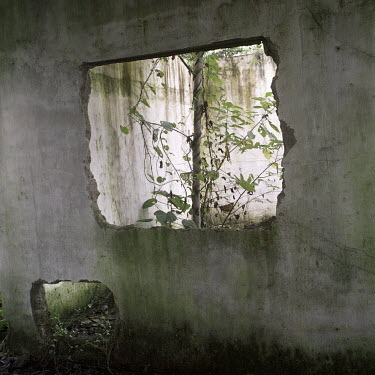 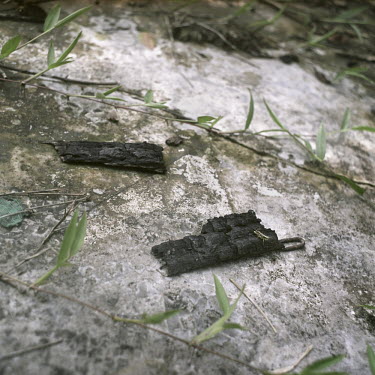 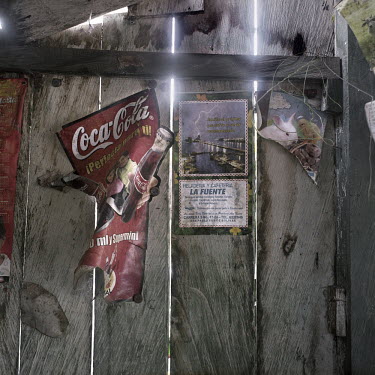