Situated in the Ghanaian city of Kumasi, the sprawling commercial hub of Kejetia Market is West Africa's answer to Amazon and Walmart combined. Among the more than 10,000 stalls that sit clustered together below an ocean of corrugated iron roofs you can find virtually anything from pure golden ingots to brand new iphones to second-hand dress shirts to whole dried vultures imbued with healing powers.

The site has been used for trading since the 13th century, and is now thought to host more than 40,000 individual traders who turn up each day to lay out their wares on tables or carry them through the winding alleyways in buckets in search of customers. Now West Africa's largest market, Kejetia has a distinctly Ghanaian aesthetic, yet it sits at the heart of a web of business links and supply chains that stretch around the world: among its offerings are plastics imported from China, shoes from Brazil, second hand dresses from the US, and leopard skins poached in the forests of central Africa.

The market is a world unto itself, lying on the periphery of the reach of law enforcement, tax collectors, safety inspectors and the like. Nobody knows how much money changes hands here each day. Hygiene and safety standards are horrendous, and fires are a permanent threat. Pickpockets work the crowds. Yet it is also a place of extraordinary opportunity, and provides not only jobs but also a strong sense of community, particularly for women, who dominate certain sections of the market. In recent years the government has been undertaking a massive redevelopment project to modernise parts of Kejetia, but many traders are wary of the changes, and reluctant to depart from a system that has survived and thrived for hundreds of years. 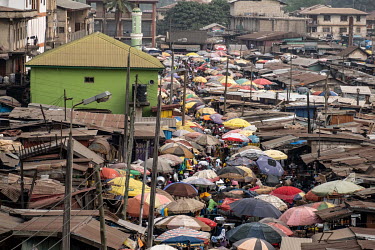 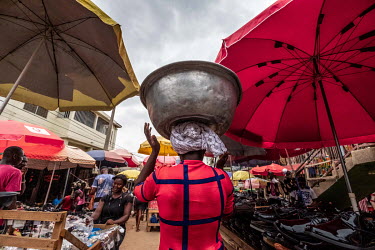 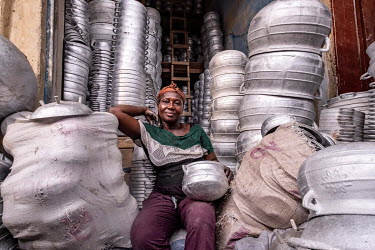 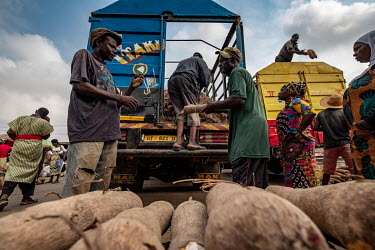 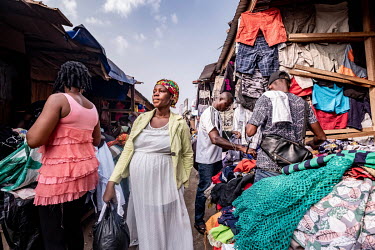 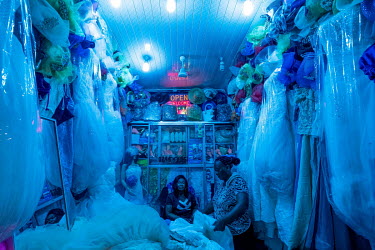 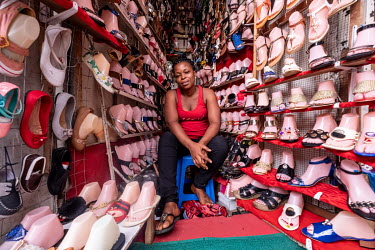 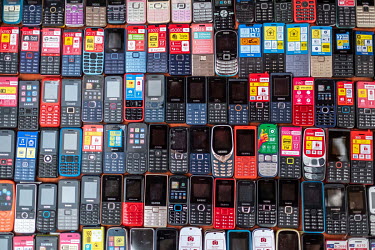 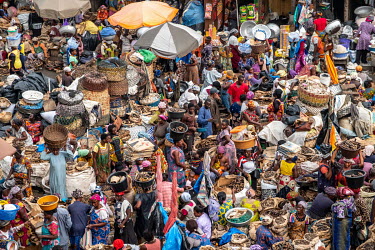 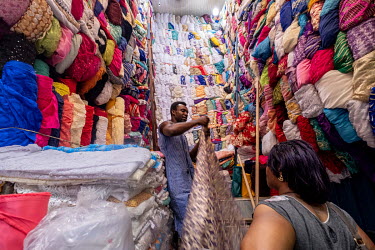 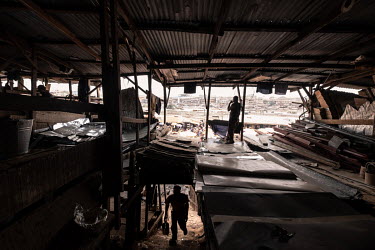 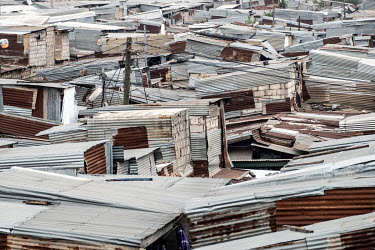 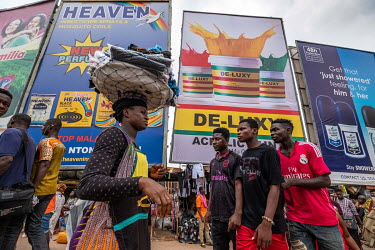 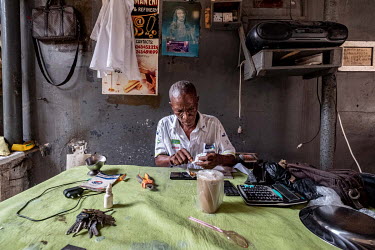 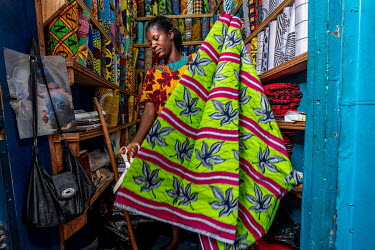 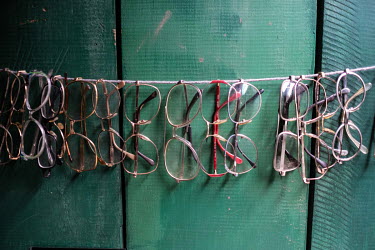 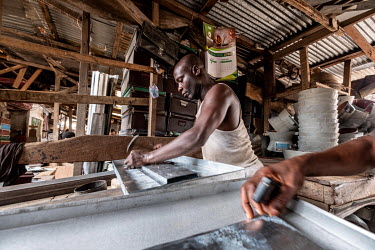 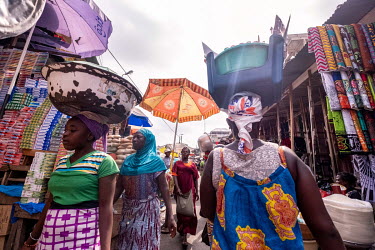 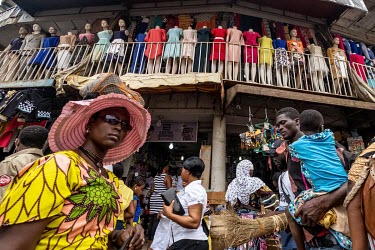 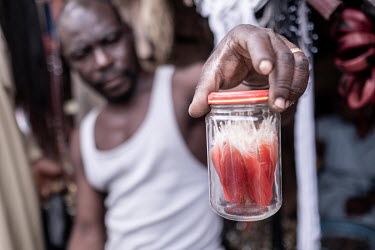 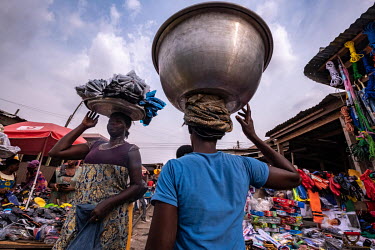 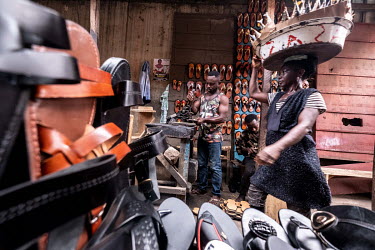 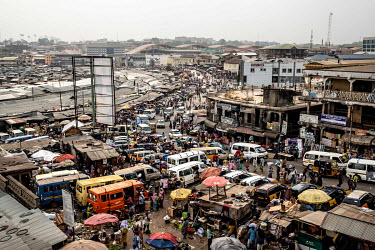