Every day, busloads of Russians cross into Chinese border towns like Suifenhe and Dongning to buy cheap Chinese goods. They are entrepreneurs, here for business. The items available range from textiles to timber to scrap metal. However, behind this buzz of legitimate commerce there is a parallel economy of black market trade, prostitution and organised crime that has turned the border region into a seedy no-man's land.

In contrast, the North Korean border is deadly quiet due to ongoing famine. This tragic situation across the Tumen River means there is a regular influx of North Korean refugees crossing into China. There is a climate of fear as the Chinese authorities catch and repatriate North Korean immigrants on the streets of North Eastern Chinese cities. Merging Boundaries is a 1,000 kilometre road-trip along the Sino-Russian-North Korean border, undertaken in several stages between 2000 and 2007. The tense atmosphere in these border towns, especially in the tri-border city of Hunchun, reflects the underlying pulse of the region's problems. They are artificial places, special economic zones created from governmental mandates. 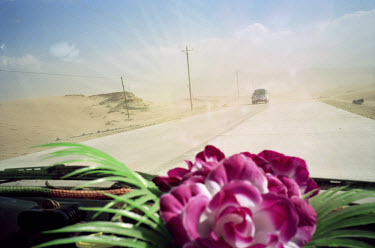 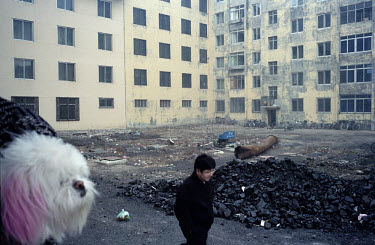 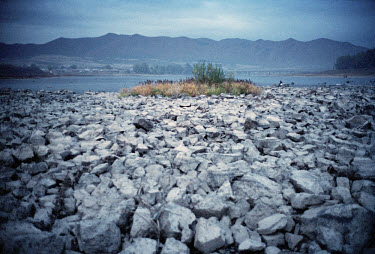 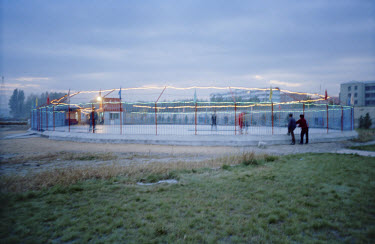 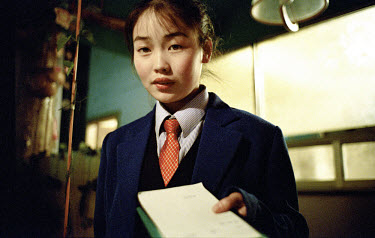 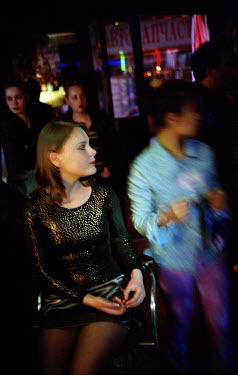 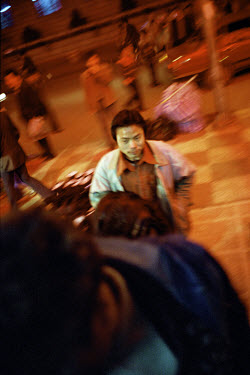 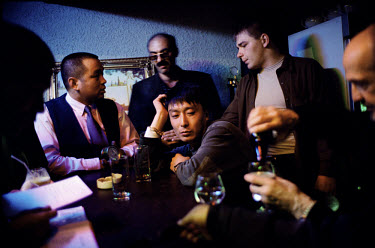 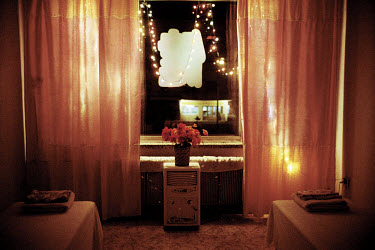 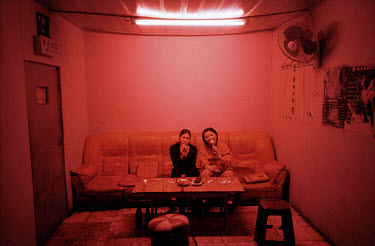 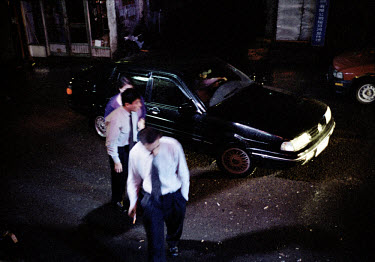 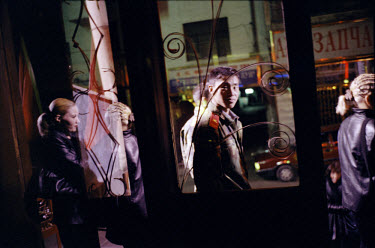 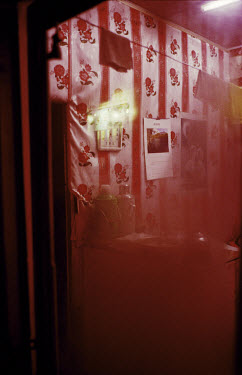 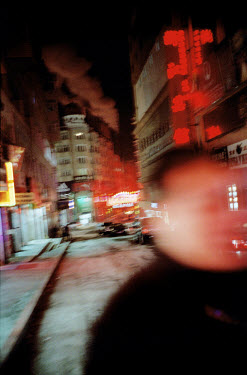 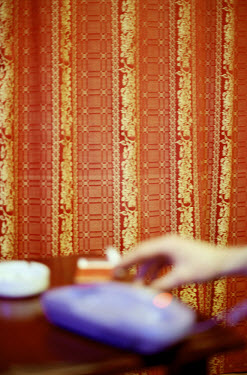 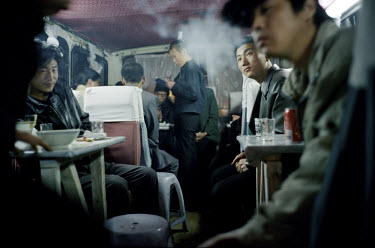 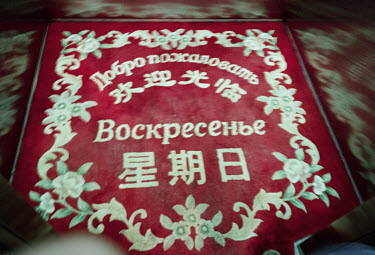 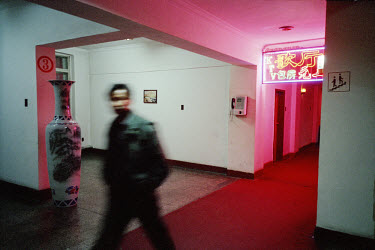 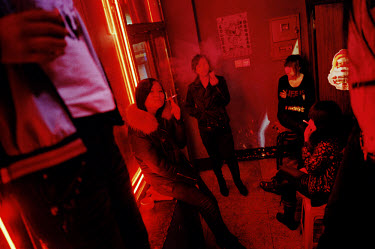 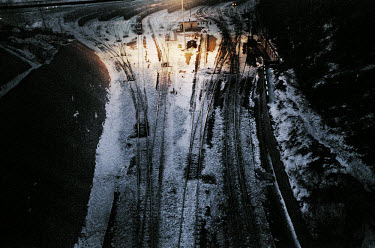 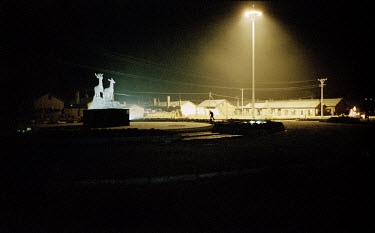