London-based artist Ben Wilson (47) has chosen a most unusual space to be his atelier, come rain or shine: the city's streets. And he doesn't need to bring his own canvasses to indulge in his passion. They are provided by friendly Londoners who are conscious of their dental health but less concerned with the beauty of their urban surroundings. Wilson paints discarded chewing gums which proliferate on the pavements, streets and walkways of the city.

Wilson's idea for this most unusual of art spaces came as a result of his growing frustration with the amount of rubbish, industrial waste and general pollution afflicting the metropolis. At first he fled the city, trying to avoid the ubiquitous detritus. But then, around 2004, he decided to grab the bull of modern living by the horns and utilise the much hated litter left on the ground as a medium of creative expression. Chewing gums seemed like the most irritating and stubborn of things discarded by people in public places.

He devised a special method of preparing the gum for painting, using a blow torch to soften it, then covering the little patches in lacquer and acrylic paint and using a small lighter throughout the painting process to dry the painting quickly.

For the past 7 years, Wilson has made chewing gum painting his main activity. He rarely charges for his pavement masterpieces, feeling that the paintings themselves and the way they relate to their urban environments are an end in themself.

At first, passers-by and the police approached him and questioned him when they found him stooped over a bit of pavement in paint-splattered clothing, tousled hair and often holding very still. Over the years, however, Wilson has become a bit of a landmark and a small tourist attraction and was only once briefly arrested by the police who quickly released him without charge.

Wilson's motifs vary wildly - from various sayings and dedications in Russian and Japanese, to copies of famous paintings, abstract impressions, messages to friends and political or philosophical musings. Having spent so many days and nights on the streets of the city, Wilson is very familiar with local shopkeepers, police officers and commuters. He hopes that his pictures will bring a little awareness of their surrounding back to people living in London - something he feels they are increasingly loosing. 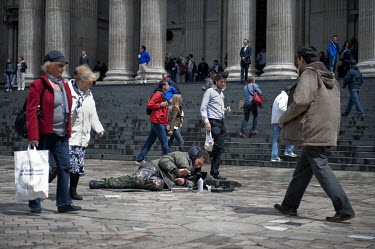 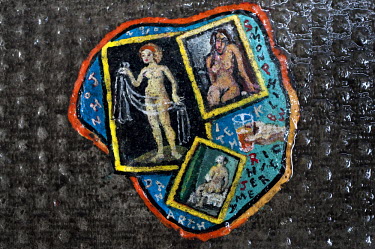 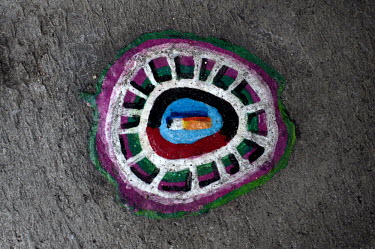 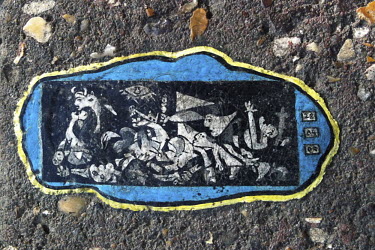 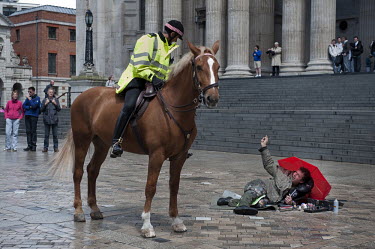 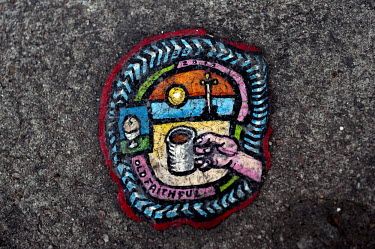 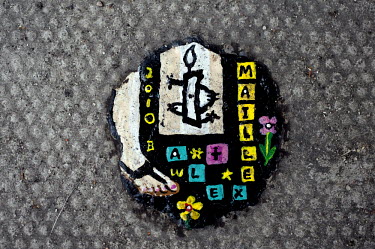 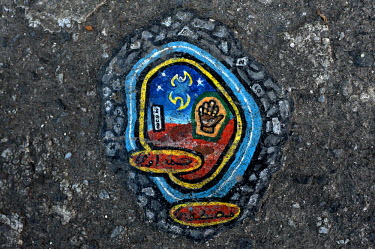 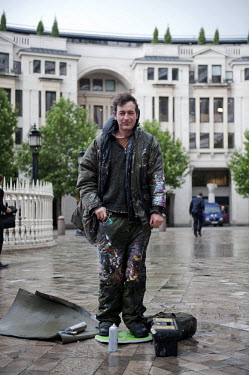 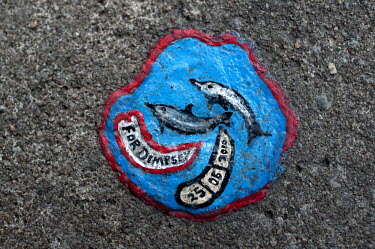 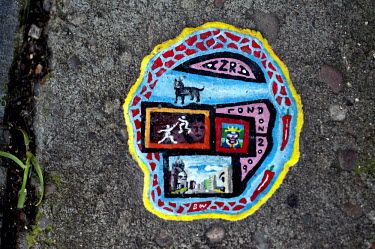 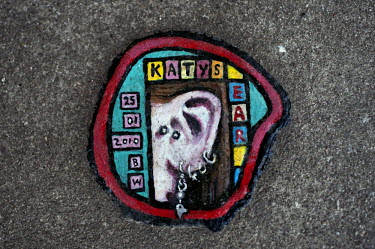 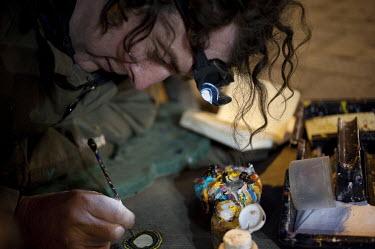 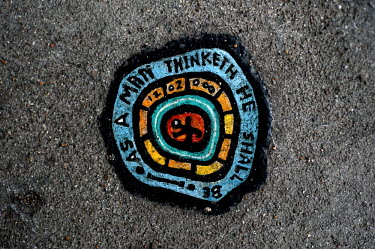 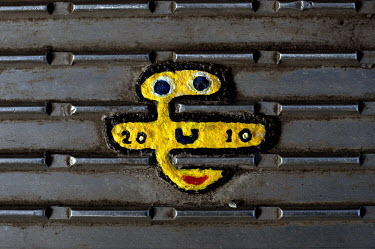 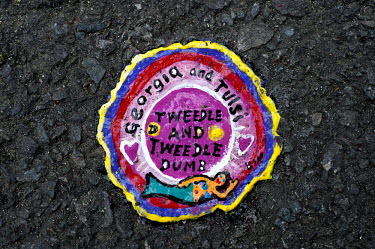 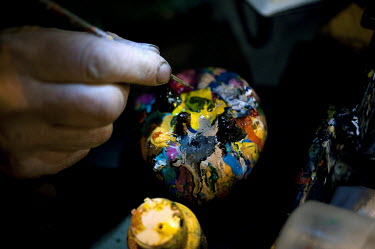 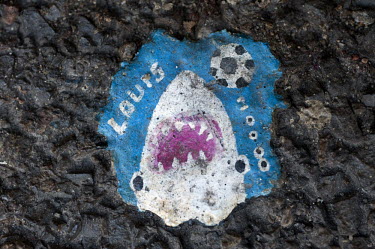 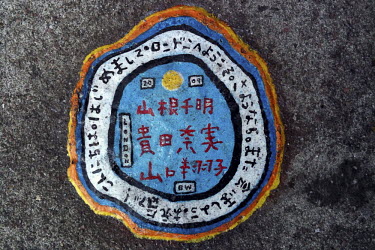 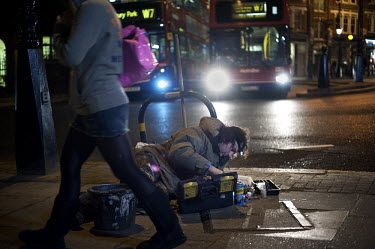 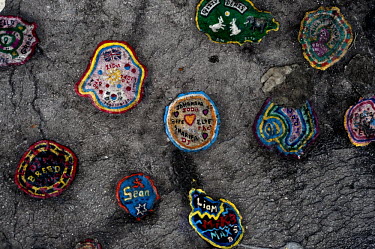 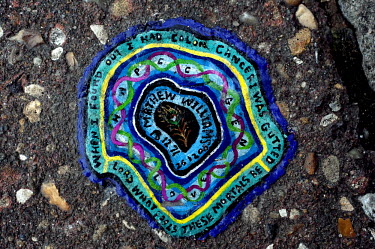 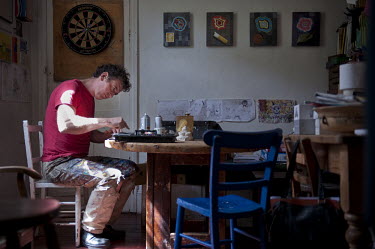 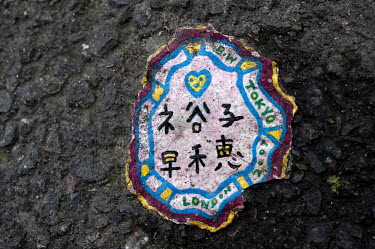 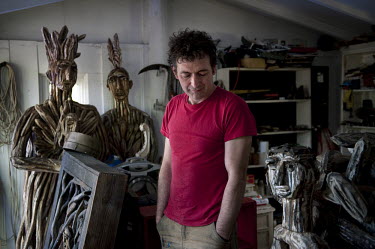 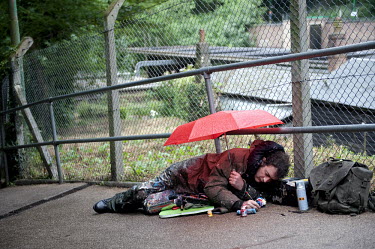