Once a sleepy backwater of the communist bloc, Mongolia is now host to the biggest resource bonanza in the world.
Deep within its soil lie some of the largest un-tapped deposits of coal and mineral wealth in the world. Now it is opening its doors to foreign investment and the great mining corporations of the world are racing to secure the massively lucrative contracts and profits that will be made there. Money and investment are pouring into the country and will potentially transform it into something unrecognisable over the coming decade. And with the boom, inequalities inevitably will grow.

As the multi-nationals vie for sought after contracts, the potential for corruption and graft increases and the risk of environmental vandalism grows. While billions are spent on developing mines and related infrastructure, little trickles down to the vast majority of the population. Seventy per cent of Ulaanbaatar, the capital, live in the Ger district, a shanty town without clean water or sewers. From their ramshackle dwellings, the residents of Ger District can see large private apartments and offices blocks being built in the distance while little is done to provide the most basic needs to the poorest.

There is hope, that a country like Mongolia, with vast resources and a small population, can get things right, using the windfall from mineral exports to shore up other sectors of the economy including nomadic herding which has periodically been hit by extreme frosts, killing millions of farm animals and depriving whole communities of their livelihood.

The country emerged from the breakup of the Soviet Union with a multi-party system in 1990 but has since experienced periods of political instability.

The results of the 2008 election, which gave the country's ex-communist Mongolian People's Revolutionary Party a clear majority, were challenged by the opposition Democratic Party, resulting in rioting and the declaration of a state of emergency. The coalition government that emerged as a compromise solution broke apart on 5 January 2012 when the Democratic Party withdrew from the coalition. New parliamentary elections are expected in June 2012 but some investors worry that political wrangling and a weak legal system make Mongolia a risky place to do business. 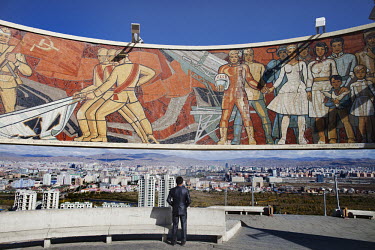 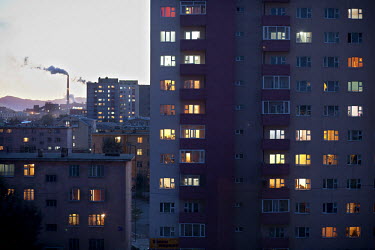 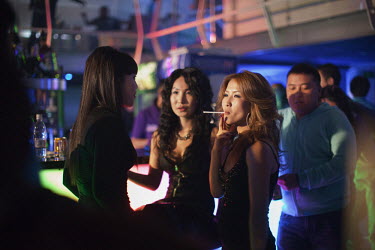 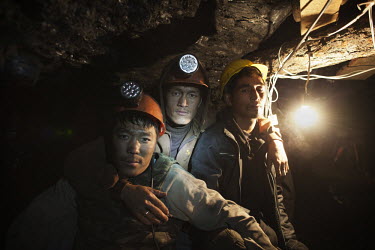 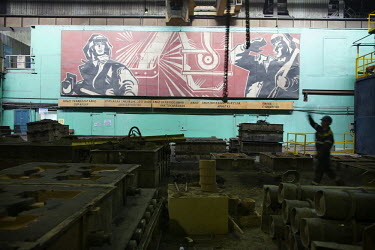 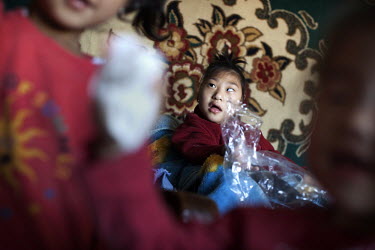 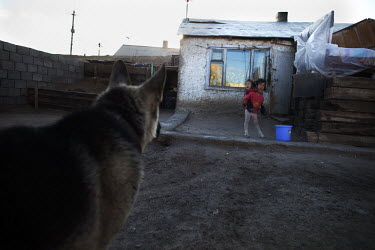 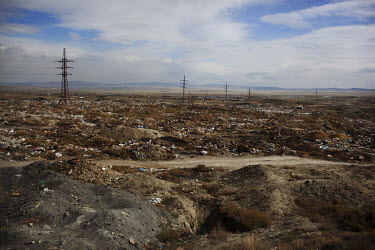 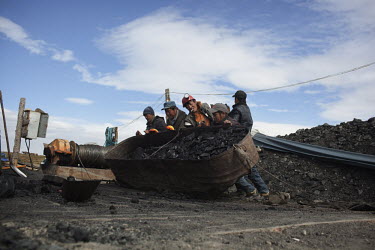 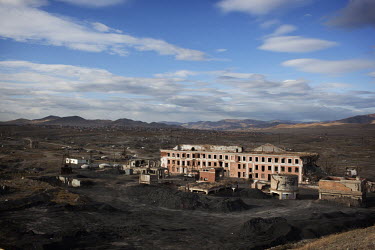 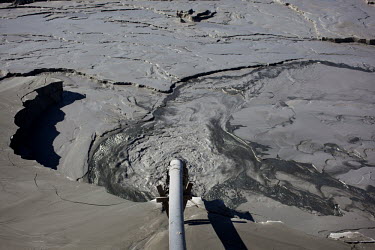 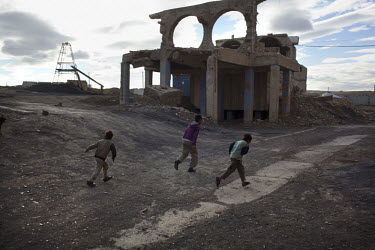 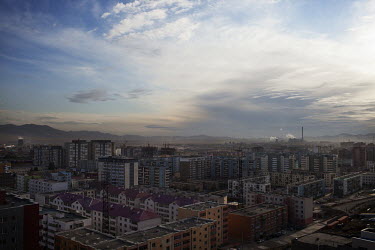 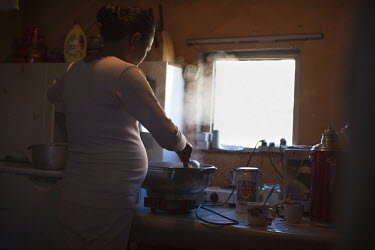 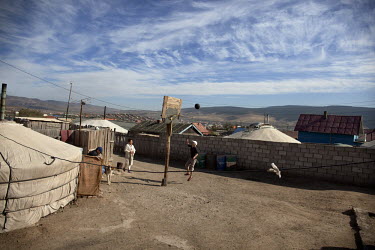 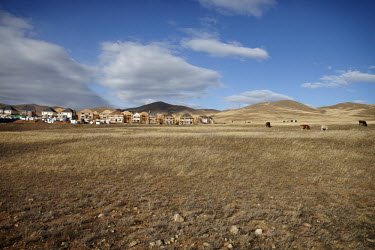 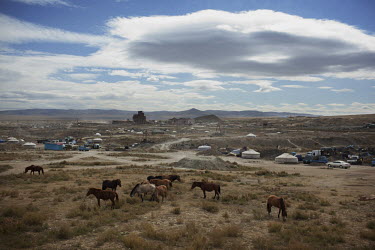 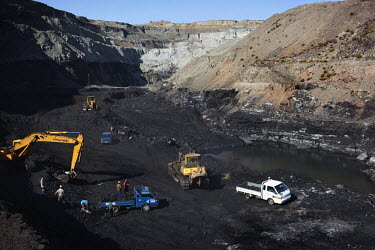 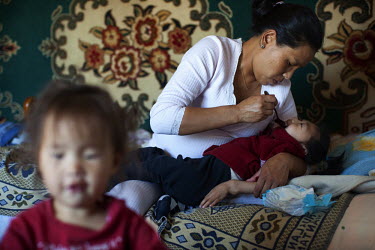 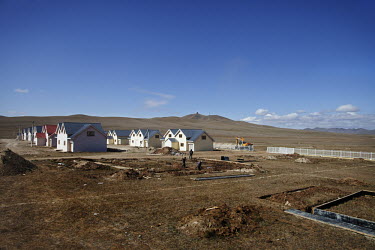 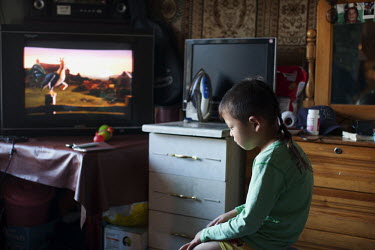