Travelling on an urban subway system is normally a chore, but on Moscow's Metro eight decades of Russian and Soviet history unfold as you hop from station to station. The Moscow Metro opened on 15 May 1935 beginning eight decades of development. As it celebrates its 80th birthday Jeremy Horner took a tour around its most iconic stations: from baroque marble and granite through art deco stained glass and brass to modernist iron and glass, the range of styles reflecting the mood and aspirations of the times in which they were built.
Comfortable seats and lofty ventilated stations lured passengers downwards off the trams and into a subterranean world of wonder. Cool in summer and cosy in winter, the underground network also protected the Moscow public from bombing during the Second World War. From literary giants like Dostoyevsky and Pushkin to political icons like Lenin and Khrushchev the stations' themes honour the figures and events that have shaped the Russia of today. Moscow's Metro stands as a gleaming example of one of the positive achievements of communism, under which its most significant expansions took place. 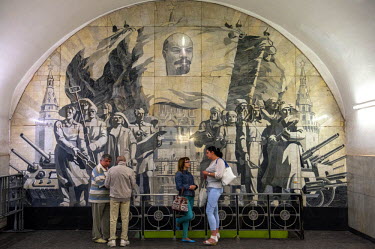 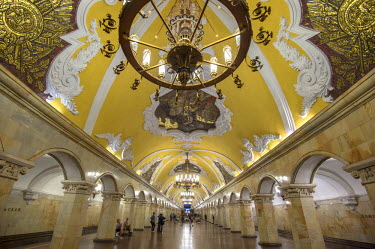 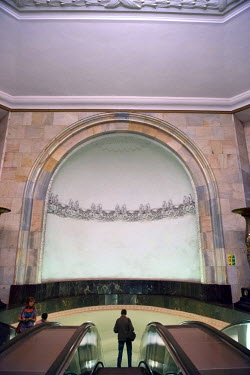 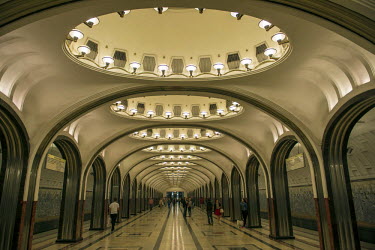 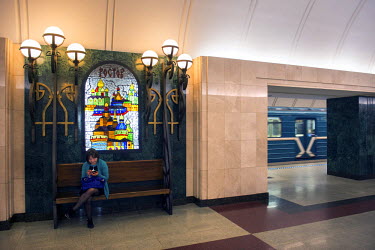 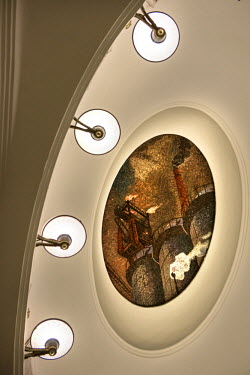 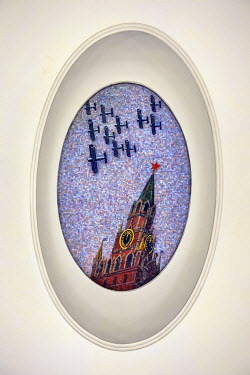 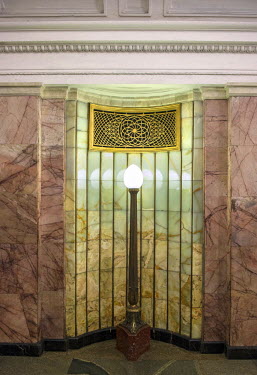 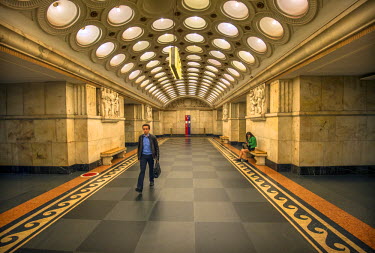 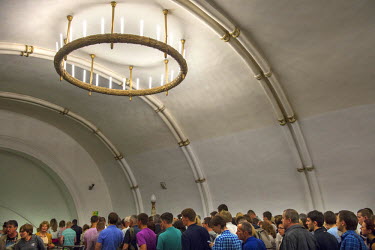 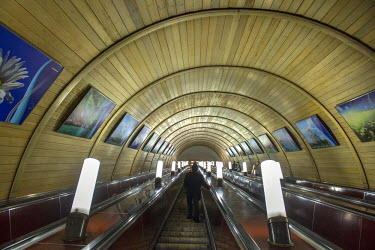 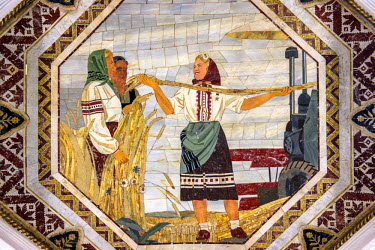 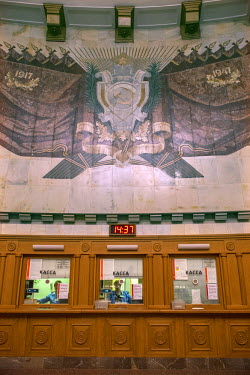 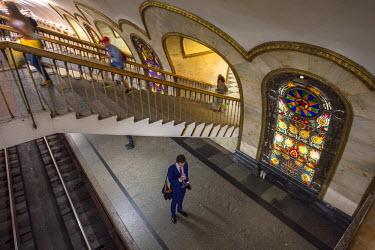 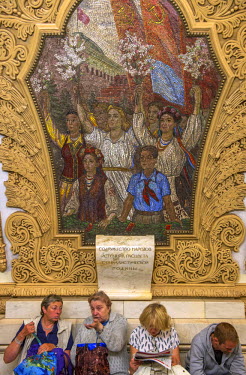 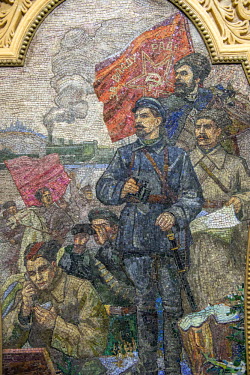 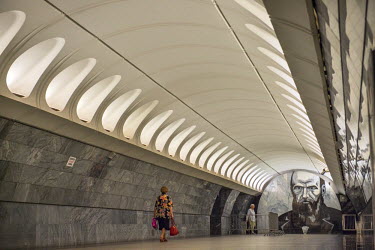 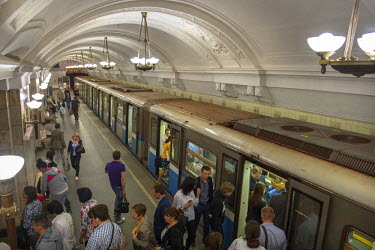 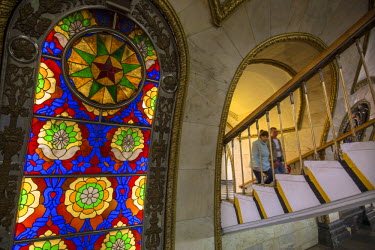 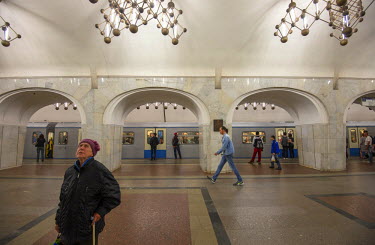 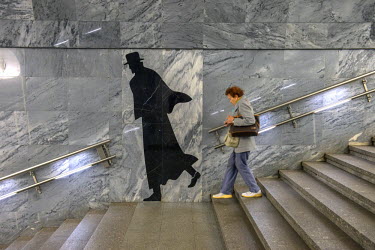 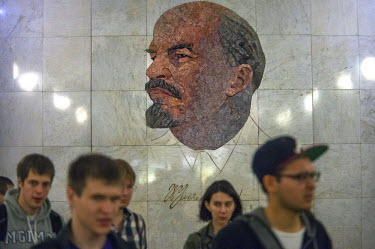 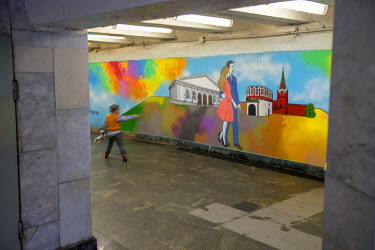 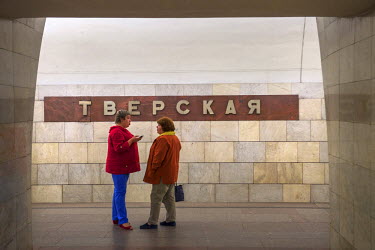 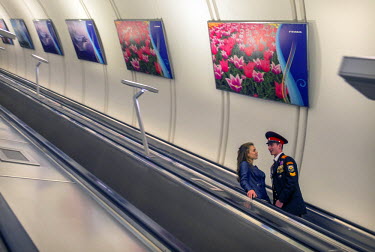 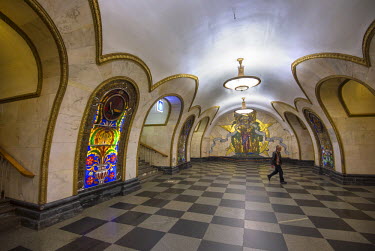 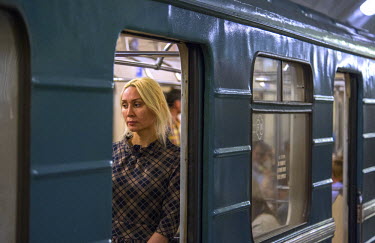 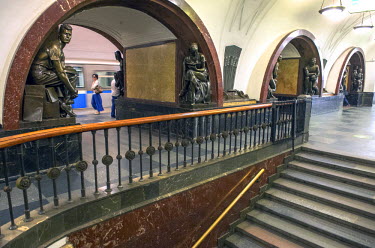