My Gun and I

The Second Amendment is one of the most fiercely contested parts of the Bill of Rights, and indeed the entire United States Constitution on which America is founded. It reads, in its entirety: 'A well regulated militia, being necessary to the security of a free state, the right of the people to keep and bear arms, shall not be infringed.' This simple line is the ideological foundation for the popular American belief in the right to privately own firearms. As part of America's cultural and political heritage, this belief is an inherent part of national identity for many Americans, and any deviation is viewed as a personal and communal failure to maintain the country's individualistic values, and a fundamental transgression against what America's founding fathers envisioned her to be. Various estimates put the number of firearms in America between 270 and 320 million, which averages out to almost one gun for every single man, woman and child in the county. Gun laws vary greatly from state to state, and restrict a variety of aspects of gun ownership including, but not limited to, who can buy a gun, what kind of guns can be purchased and where guns can be carried. For example, California bans private ownership of assault rifles, but across the border in Arizona there are no similar restrictions. In Vermont, someone can buy a handgun at the age of 16, but a few hours away, in Connecticut, that same person wouldn't be able to buy that same gun for another five years. People can buy guns from private sellers, individuals, and even large shopping centres like Wal-Mart or Bass Pro Shop. Despite a multitude of regulations on the types of guns people can buy, it is possible and frequently legal to purchase fully automatic and large caliber guns in many places across America. In some states a person can simply walk into a store and walk out an hour later with the gun and ammunition of their choice.

Every American gun owner has his or her personal reasons for owning a firearm. Some people are collectors and enjoy the unique qualities and craftsmanship of the guns. To others, firearms are family heirlooms passed down through generations like an item of jewellery. Many people enjoy the sport and challenge of shooting, and treat marksmanship as a valuable skill to be learned or mastered. There are shooting ranges across the country where people can rent guns (or bring their own) and buy ammunition to shoot at targets. However, according to the Pew Research Center's national survey published in March 2013, the two most popular reasons for Americans to own firearms are for personal protection and hunting. Some Americans keep guns around their house, carry them on their person, or keep them in their cars in the event they may need to protect themselves or their property. Hunting, on the other hand, is a personal and cultural tradition in many parts of America, and one that millions of Americans engage in every year.

The other side of the debate about guns in America focuses almost entirely on the number of firearm related deaths each year. According to the FBI, firearms played a part in 8,454 out of the total 12,253 homicides in 2013 and according to the Center for Disease Control and Prevention (CDC) guns were involved in 21,175 of the total 41,149 suicides in 2013. In comparison to the rest of the world, America's yearly gun-related death toll is extremely high. Where a country with a comparable level of wealth and governmental control like the United Kingdom has a gun related death rate of 0.25 per 100,000 people, the United States has a rate of 10.30. Advocates for gun control say that stricter gun laws and more governmental oversight are needed to help reduce gun violence. Gun advocacy groups say that any step in that direction is a breach of the Second Amendment. As the debate rages, guns remain an integral part of American identity. Hossein Fatemi met a number of gun enthusiasts in Oklahoma. (text © Cengiz Yar)

My Gun and I 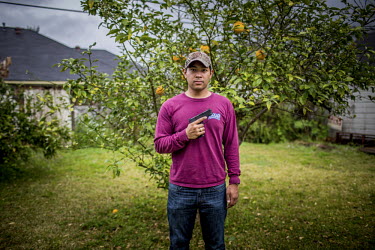 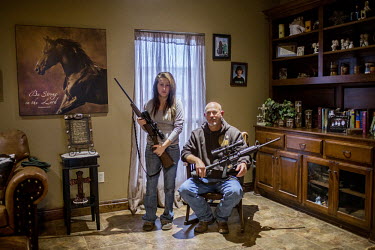 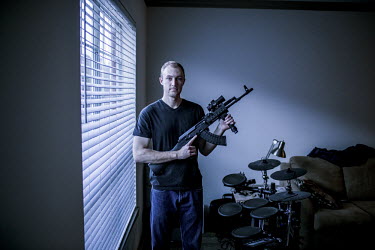 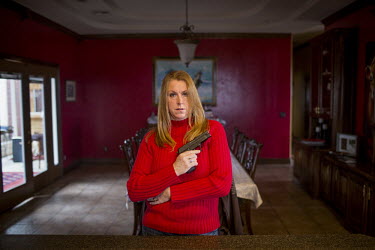 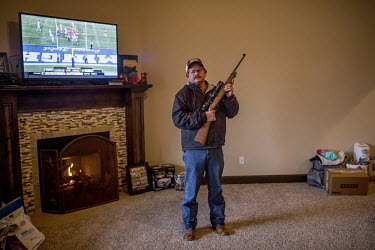 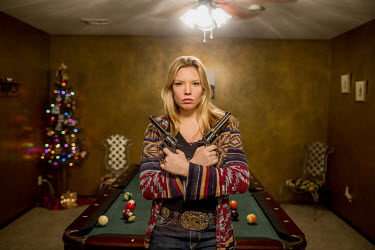 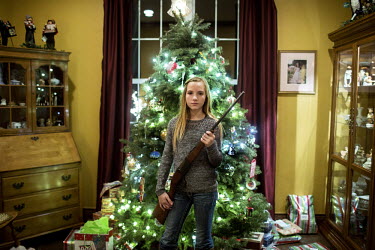 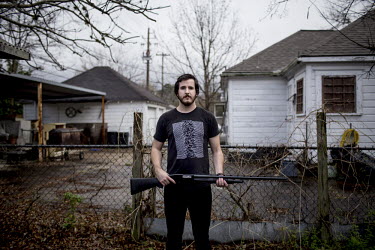 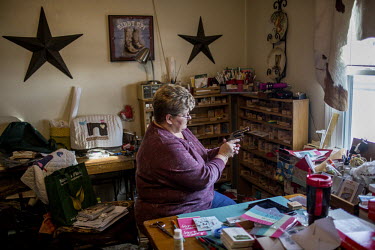 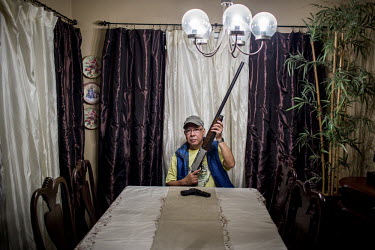 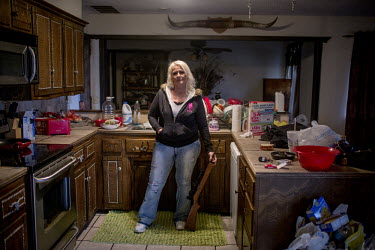 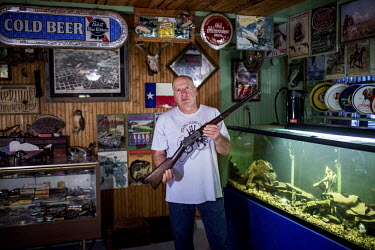 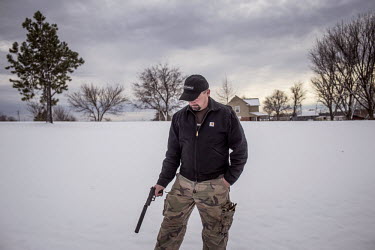 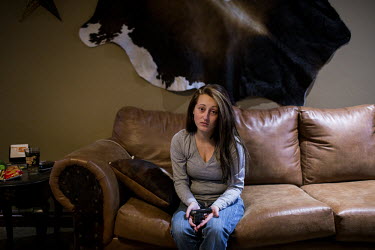 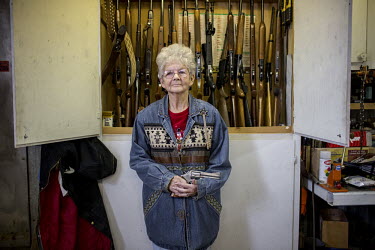 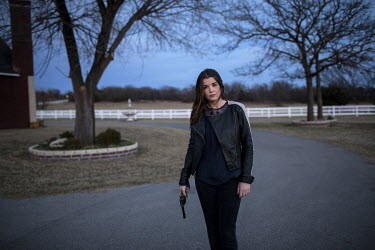 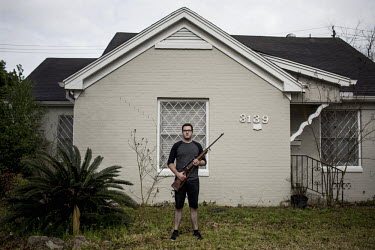 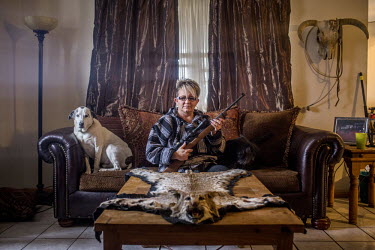 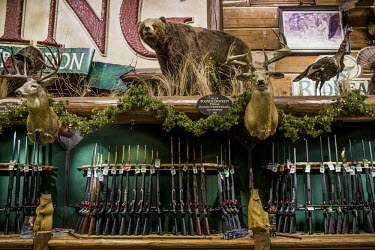 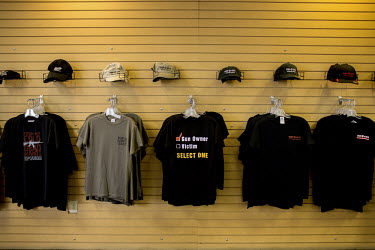 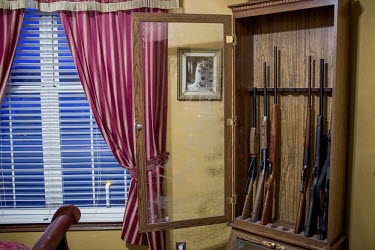 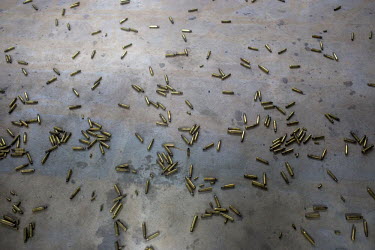