On February 1st 2021 Myanmar's Armed Forces brought a decade-long experiment in limited democracy to a sudden and violent end. The country has been reeling from the consequences ever since.

A Panos photographer, whose name is being withheld to protect his identity, has been following the fateful events since the coup.

Having served as de facto leader of the country since elections in 2011 and as head of the National League for Democracy (NLD), the party which campaigned for civilian government since the late 1980s, Aung San Suu Kyi was removed from her post and put under house arrest on February 1st and has since been awaiting sentencing on a number of flimsy charges.

Since the coup, huge demonstrations across the country have taken place, initially mostly peaceful but increasingly turning violent, with soldier confronting protesters and conducting house to house searches for alleged ringleaders.

Almost a thousand protesters have been killed and thousands more imprisoned. Meanwhile, the army has come down hard on local media and non-governmental organisations, regularly shutting off the internet, arresting journalists and human rights campaigners and intimidating civilians who turn out to protest.

Young people with fewer memories of the decades of repression by the military have turned out in force to protest against the power grab and imposition of restrictions on their freedoms. With nothing but home-made weapons and improvised helmets they have faced off against the might of the national army.

Despite large numbers of casualties, small groups of protesters confronted heavily armed police and military units across Myanmar over the months following the coup. Ethnic militias which have been fighting the central government continuously since independence in 1948 have reneged on shaky ceasefire agreed over the past decade and taken up arms again.

In the cities, as demonstration have abated and the military has established a heavy security presence in towns and cities where demonstrations have been taking place, a low-level campaign of bombings and arson against government-owned and linked businesses and institutions has kept the country in a state of febrile tension.

This body of work from Myanmar's violent return to military rule was exhibited at the 2021 edition of Visa pour l'image, the international photojournalism festival in Perpignan, France, from 28 August to 26 September. 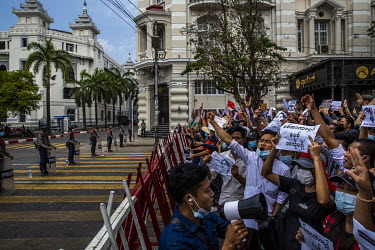 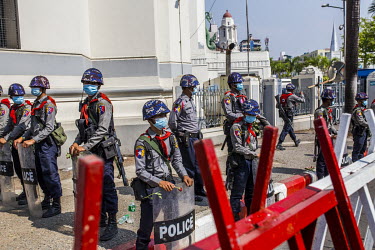 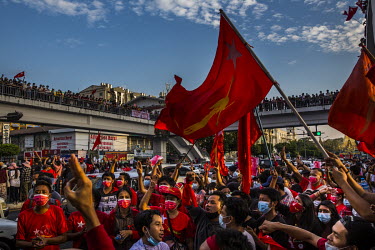 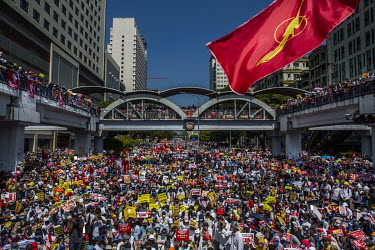 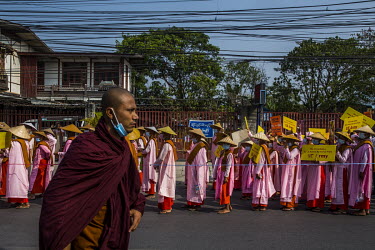 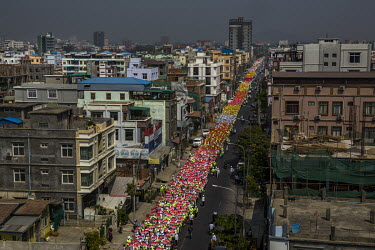 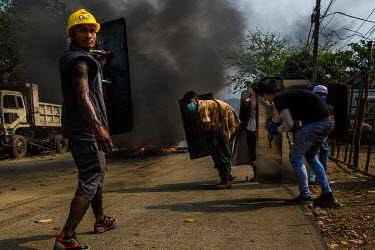 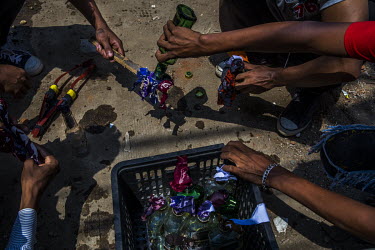 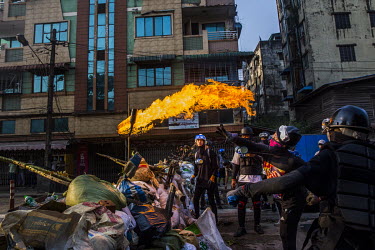 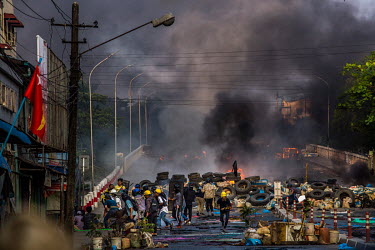 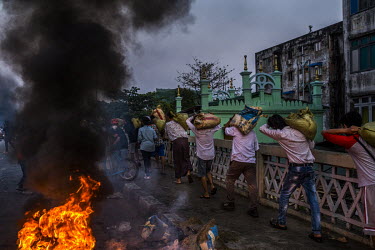 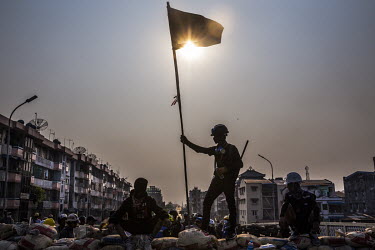 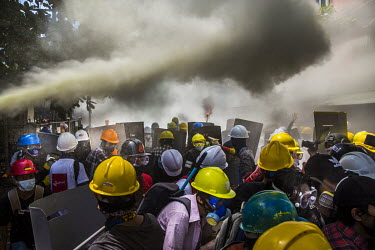 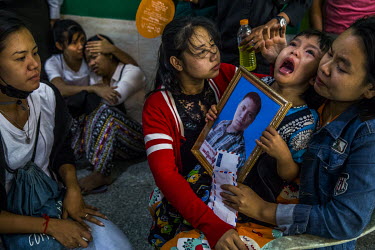 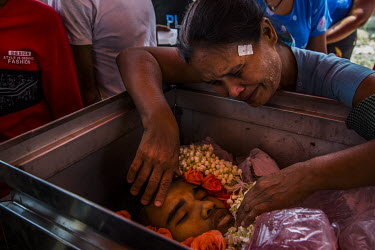 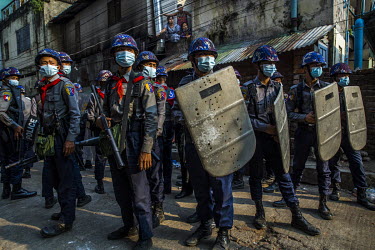 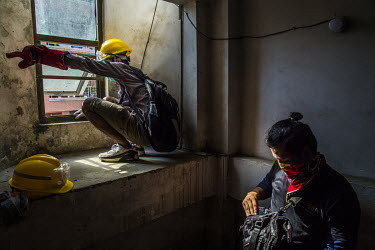 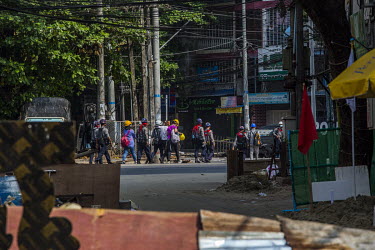 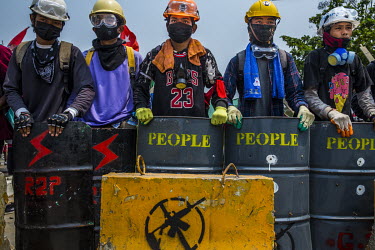 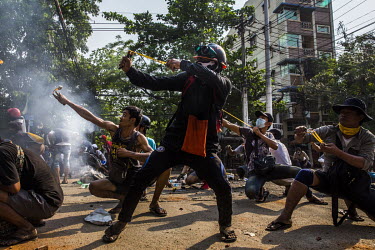 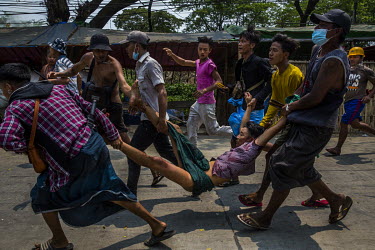 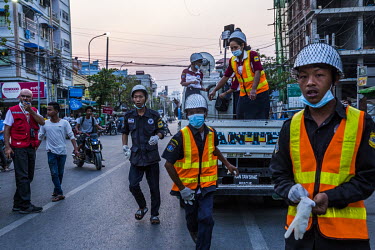 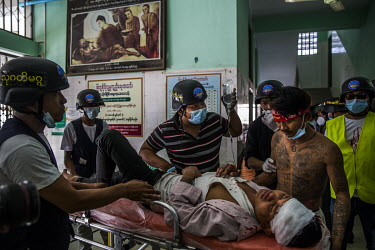 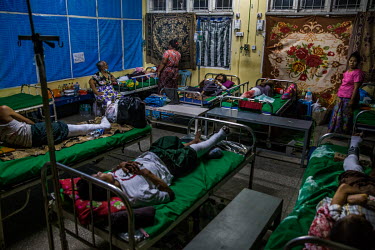 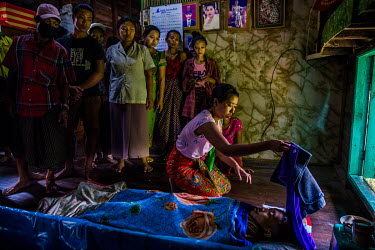 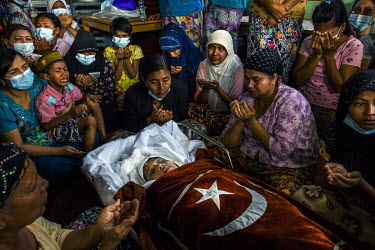 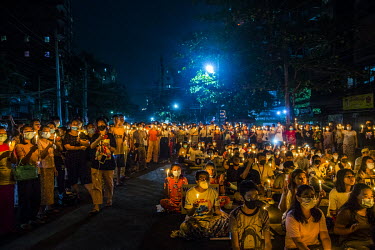 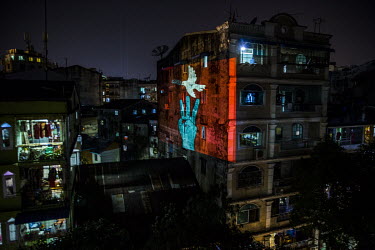