No place are the growing tensions between East and West more violent and more apparent than along the 400 kilometre frontline that divides Ukraine from the the Russian-backed separatists in the country's eastern Donbas region.

When Ukraine pivoted toward the West after the Maidan revolution in 2014, ejecting pro-Russian president Victor Yanukovych, its giant neighbour and erstwhile ally did not take kindly to the rejection.

First the Crimean peninsula was invaded by Russia's 'Green Men', Russian soldiers without insignia, and illegally annexed through a sham referendum. Next, pro-Russian militia declared two 'autonomous republics' around the cities of Lugansk and Donetsk in Ukraine's eastern industrial heartland. Controlling the eastern border with Russia the rebel forces were supplied and assisted by Russia and Russian forces and effectively seceded from Ukraine.

These events now lie seven years in the past.

More than 13,000 people, many of them civilians, have lost their lives and almost 1.5 million people have been internally displaced. Every day, small scale skirmishes along the fortified frontline cost lives on both sides.

Militarily, the situation is in complete deadlock. Despite numerous diplomatic efforts to find common ground, the political situation has also reached an impasse. For President Putin of Russia, the war in Ukraine keeps that country suspended in limbo, unable to move forward from the cataclysmic events of 2014 and prevented from further integration into Western alliances such as NATO and, as many Ukrainians hope, eventually the European Union.

Thus, the war continues, with both sides armed and assisted by opposing sides of the new Cold War that has seen both the West's and Russia's positions become ever more entrenched. Like other former Soviet states on Russia's periphery, Ukraine is caught in a tug-of-war that is set to continue and potentially intensify.

Against this background, the remarkable story of Natalia Voronkova, a civilian volunteer, or 'high heels on duty' as she refers to herself, gives a ray of hope to a war-weary nation.

Over the past seven years Natalia, a trained economist who had worked in banking, has taken it upon herself to support the Ukrainian war effort where ever she can. Her natural charisma and authority and a winning can-do attitude to some of the most intractable problems gives her the gravitas to speak to ministers in government offices in Kyiv with the same confidence as with wounded soldiers in the muddy trenches of the frontline.

Officially she is a special adviser to the Ministry of Defence but at heart, she is a volunteer and provides an important link between authorities, both civil and military, and the people on the ground - young soldiers, volunteers, civilians. Her affability and positivity is an efficient and unorthodox bridge between the top and the bottom in a military hierarchy that is still heavily influenced by Soviet thinking and remains unreliable, corrupt and bureaucratic.

Motivated by the fervour or the 2014 revolution, this 44-year-old mother of two has joined a large and growing group of volunteers who have been indispensable during this long conflict. From grandmothers baking biscuits for the soldiers to young men volunteering for the army and giving their lives. Natalia has established her own NGO called 'Volonterska Sotnya Dobrovolya' which is supporting troops with medical training and supplies when the system falls short. Crucially, it also feeds unfiltered information from the men and women in the trenches right up to the generals and ministers in Kyiv.

Mads Nissen met Natalia and shadowed her on some of her many little missions across the country.

A full text in Danish is available on request. An interview with Natalia can also be organised. 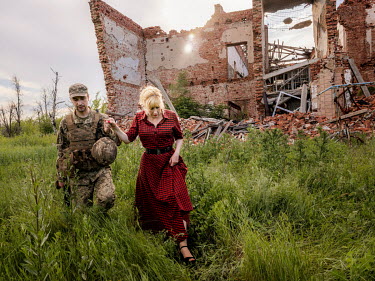 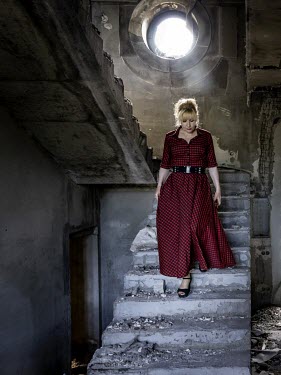 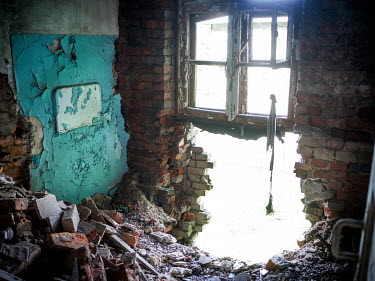 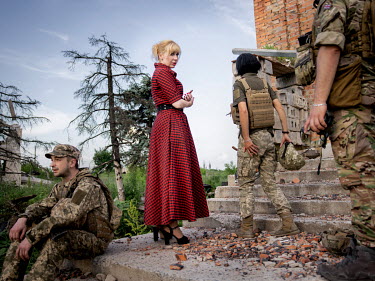 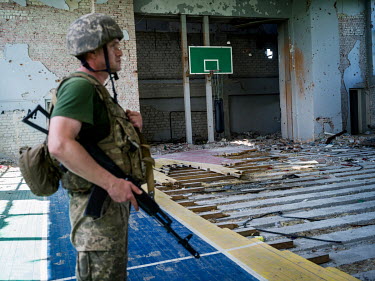 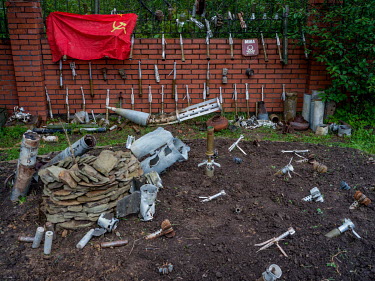 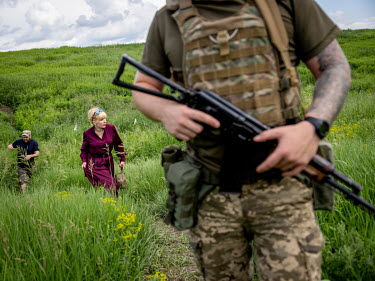 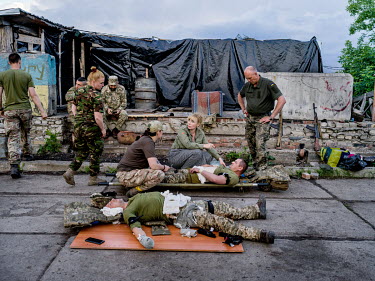 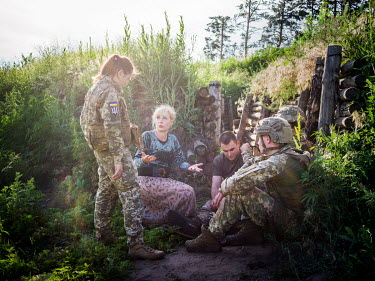 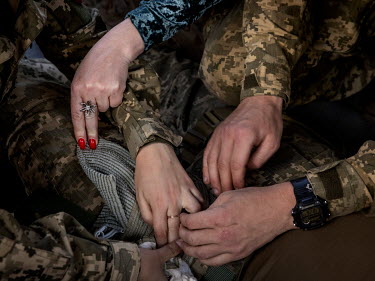 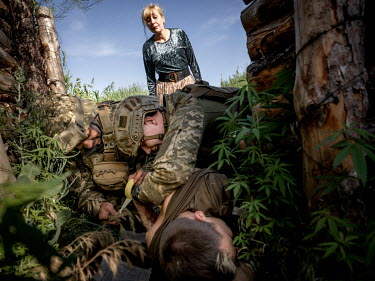 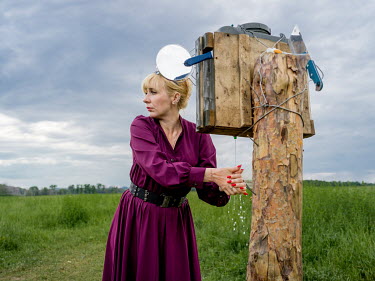 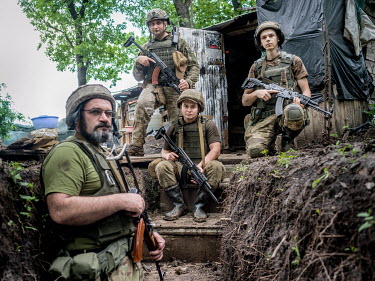 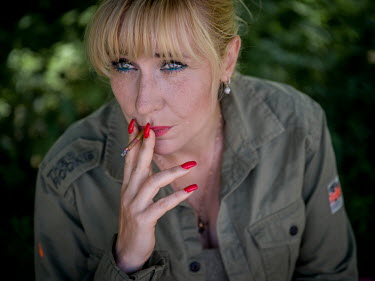 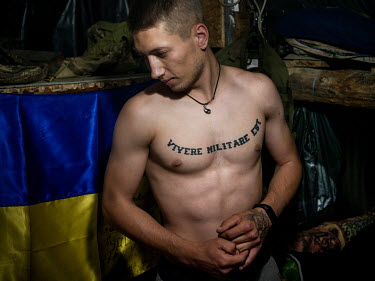 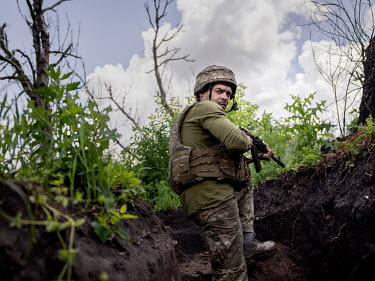 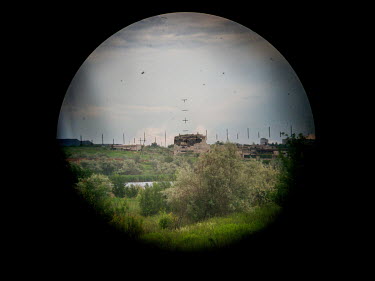 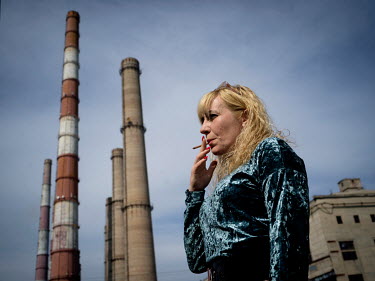 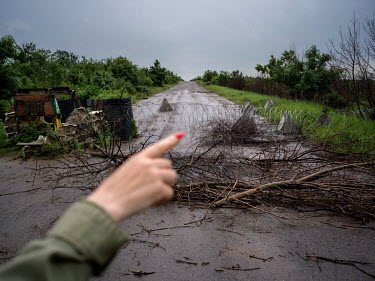 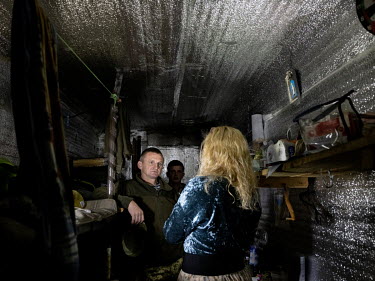 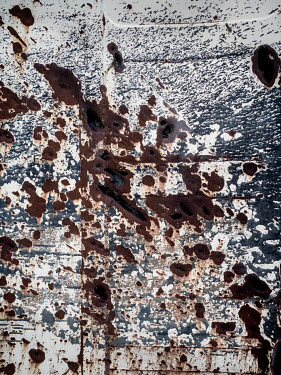 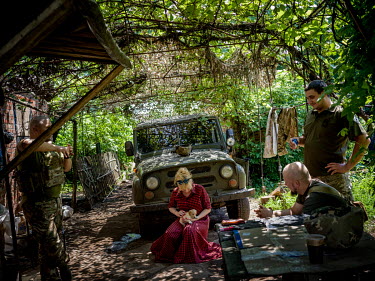 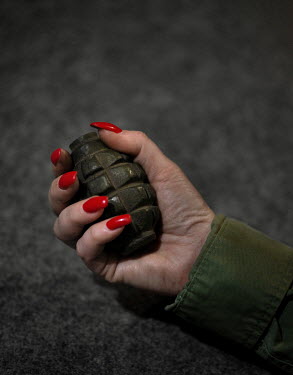 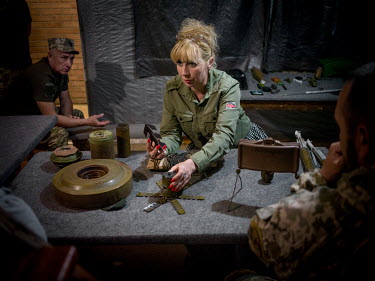 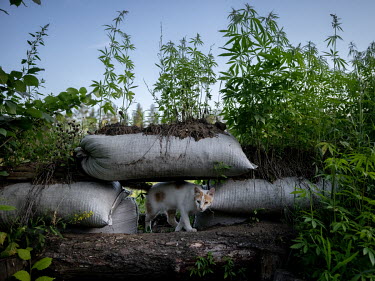 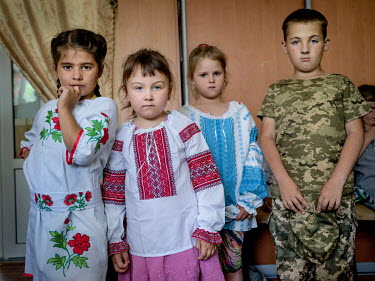 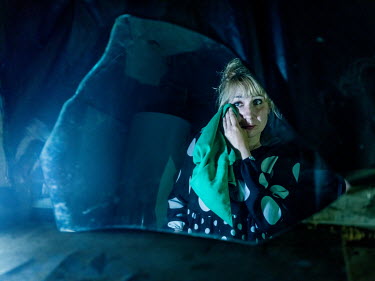 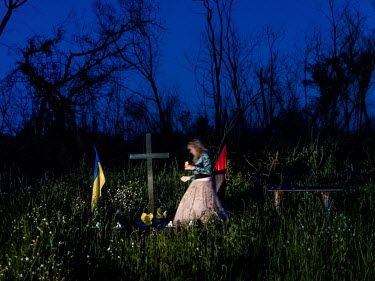 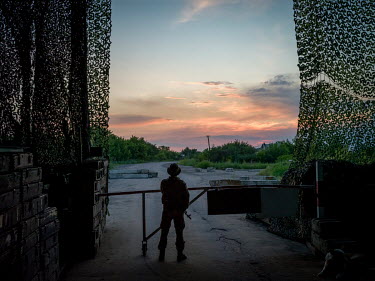 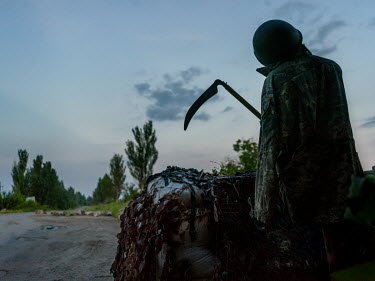