October 2021 is the 10th anniversary of London's manifestation of the Occupy movement which started on Wall Street in New York and spread to 950 cities in 82 countries.

On the 15th October 2011, protestors representing the global Occupy movement set up a semi-permanent camp outside St. Paul's Cathedral in central London. The aim of the protest was to encourage discourse and raise awareness of social and economic inequalities.

On 25 October, several UK newspapers and media outlets ran stories claiming that 'thermal imaging' proved that only 10% of the 250 tents in St. Paul's Square were being inhabited overnight. Ben Roberts was immediately sceptical, and was motivated to photograph 'Occupied Spaces' in response to these claims.

'Occupied Spaces' catalogues some of the communal and private tents that were installed in the St. Paul's and Finsbury Square camps. The traces of activity and inhabitance serve as a clear document of the utilisation of a limited space by a large number of permanent and temporary residents.

A full text by Naomi Colvin available on request. 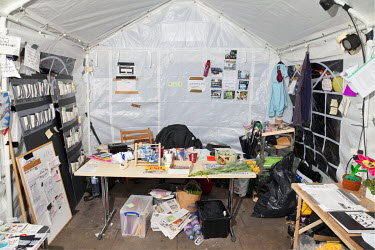 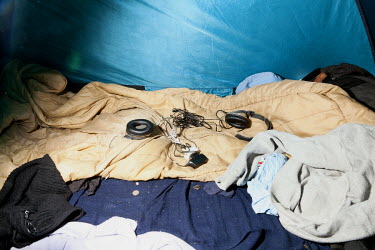 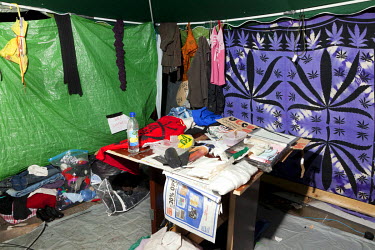 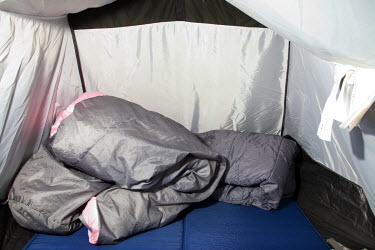 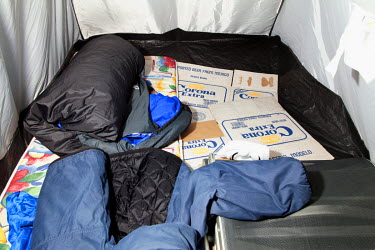 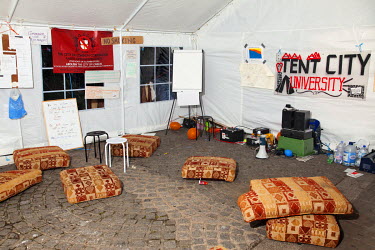 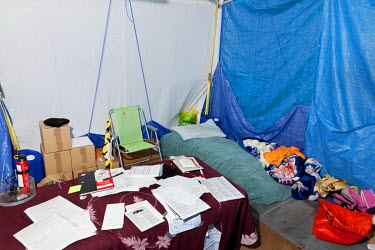 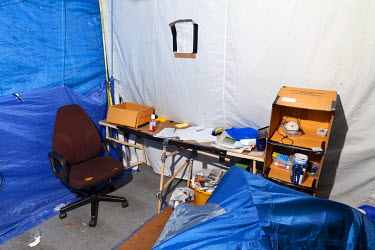 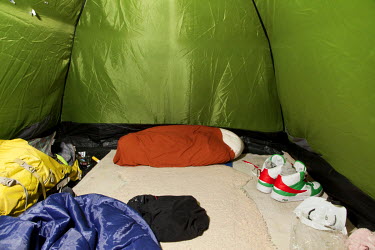 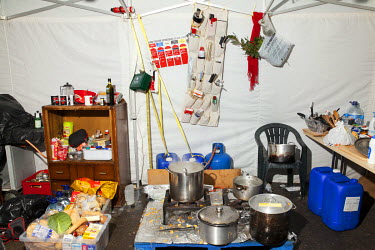 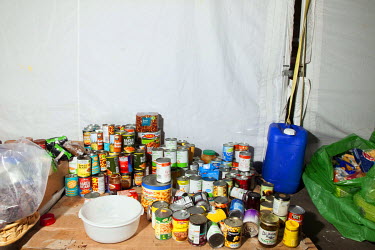 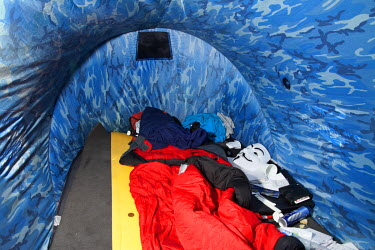 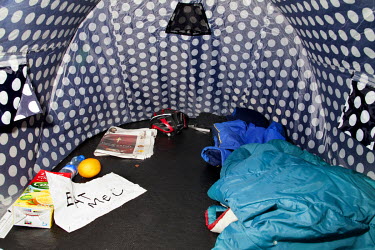 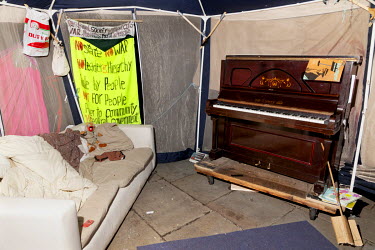 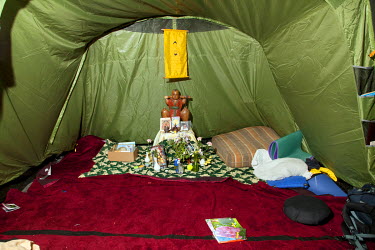 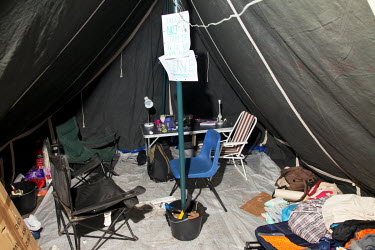 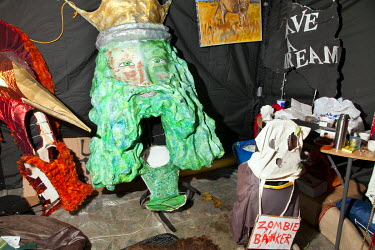 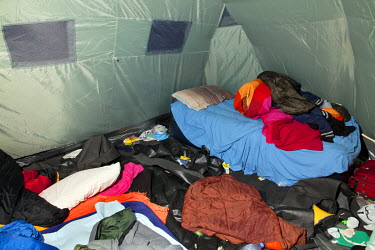 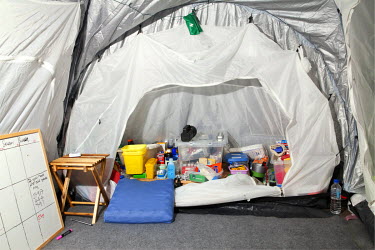 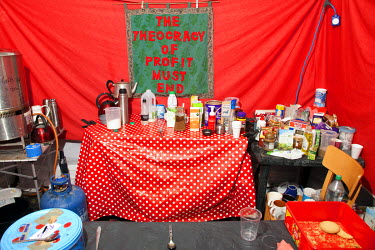 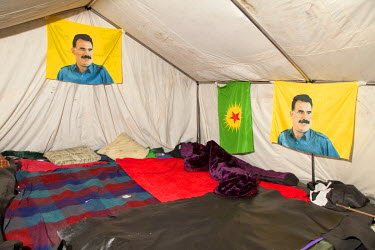 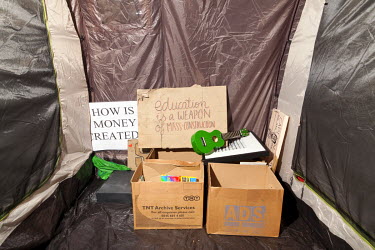 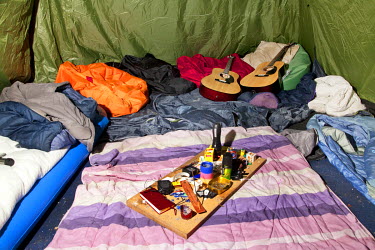 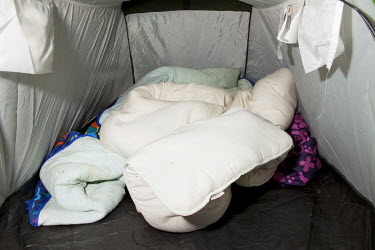