The two islands of Mayotte and Anjouan are separated by only 40 miles of sea. They share same language, faith and ethnicity, and their populations have been intertwined through family links for hundreds of years. But in 1974, the colonial power, France, split the islands apart, keeping Mayotte for itself while Anjouan, along with two other nearby islands, became the independent nation of the Comoros.

Today, the contrast between the two Indian Ocean neighbours is dramatic. On the Comoros, government services are woefully inadequate, education and healthcare are a shambles, jobs are scarce, corruption endemic and the environmental resources on which the islands depend are critically depleted. Mayotte meanwhile, which is now a fully fledged French department and one of the most remote outposts of the European Union, has grown wealthy off funding from Paris and Brussels and has an average income more than ten times greater than that of the Comoros.

As a result, migration on a massive scale has been unfolding between the two. Up to 50,000 Comorians have drowned, their boats capsizing in the attempt to reach French soil. Those that make it to their destination live shadow lives, unable to legally work and stuck in fetid slums in permanent fear of the French police. Nearly half Mayotte’s population is now thought to be foreign, and 70% of new births on the island are from Comorian parents. Anti-immigrant sentiment is spiralling amid fears of rising crime and frustration at overburdened public services, leading to strikes and vigilantism. In 2019, the French territory sought to deport a staggering 30,000 people, more than a tenth of the entire island’s population.

A full text is available on request. This project is supported by the Pulitzer Center. 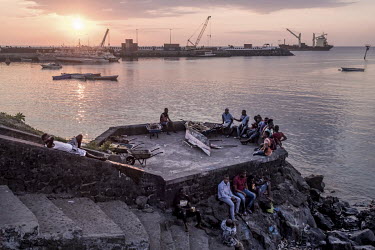 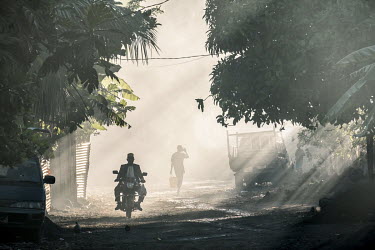 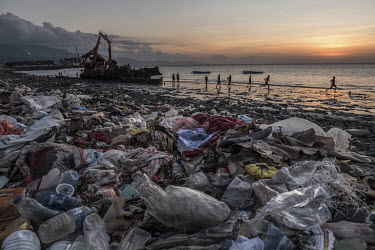 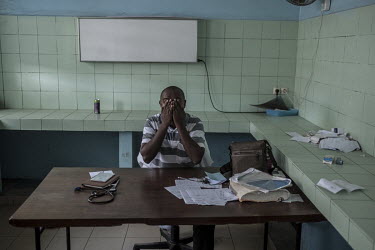 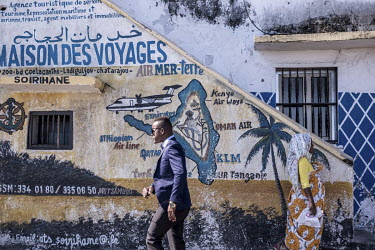 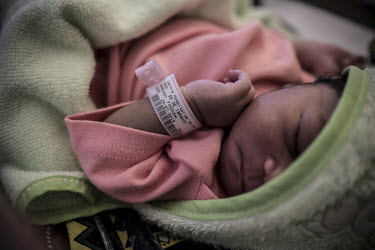 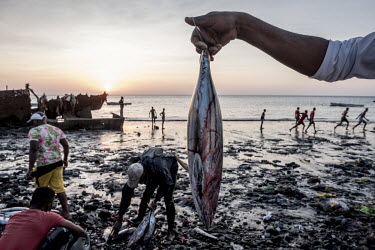 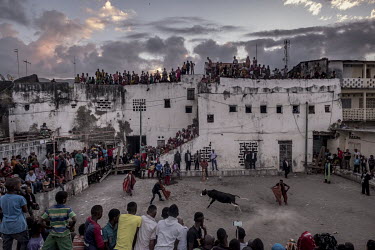 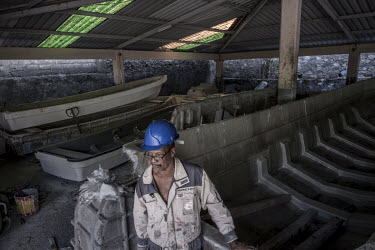 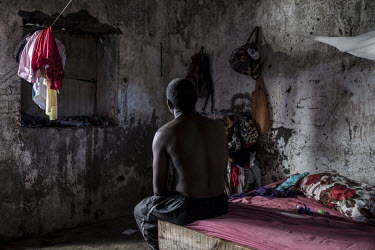 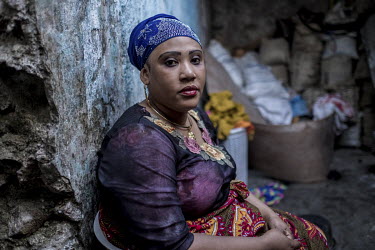 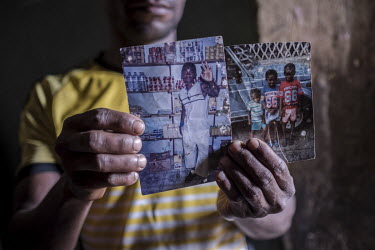 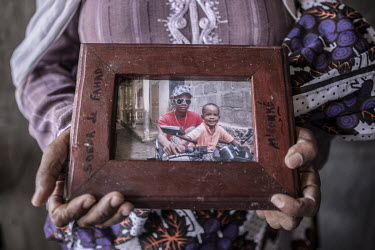 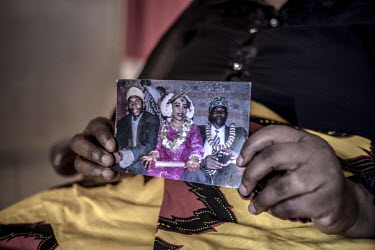 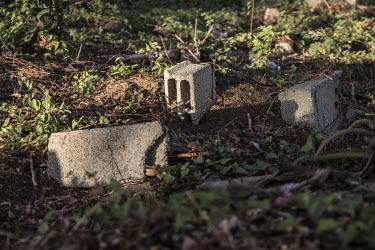 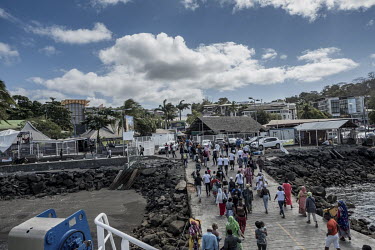 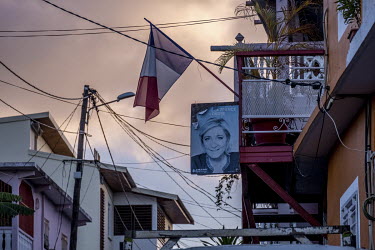 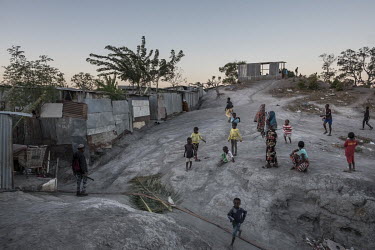 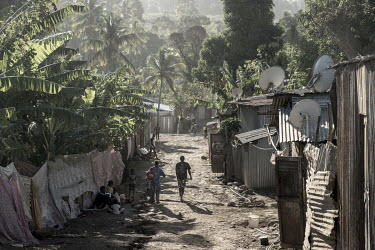 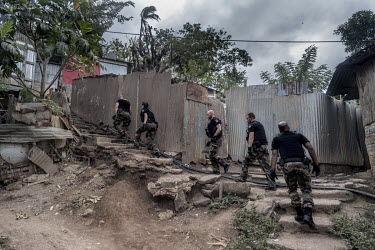 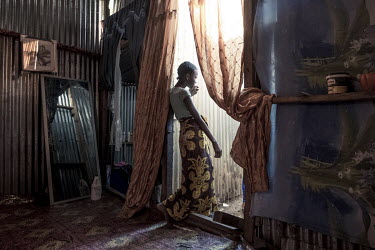 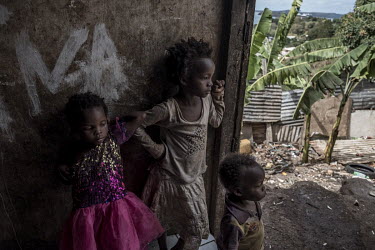 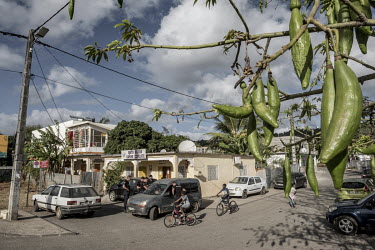 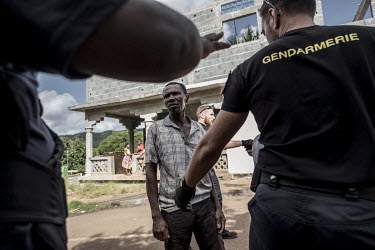 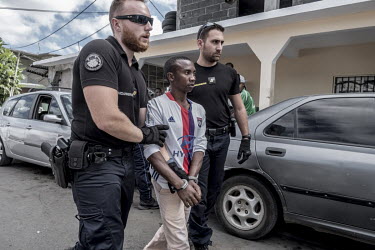 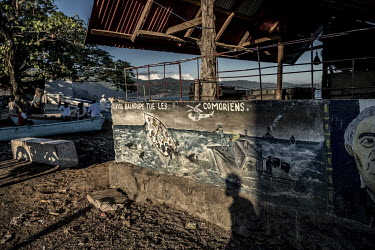 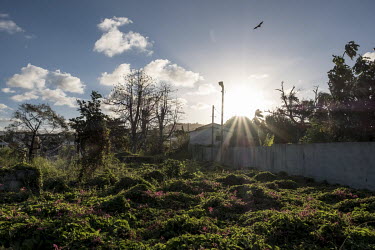 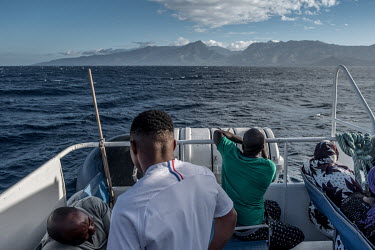