They used to be found in every village and whistle stop. Everyone knew who they were. People often laughed at them but more often than not they laughed with them. At other times people were afraid of their strange ways - afraid of the village oddballs. They stood out because of their choice of clothing, their appearance, their behaviour and their opinions. They were often given creative nicknames like Slim Sam or Pete the Pack Rat.
Studies have shown that village oddballs have often played important roles in communities, acting as social indicators of what was 'normal' and what went beyond. They were the marker for 'this far but no further'. But do our modern social structures still accommodate these people. Can they tolerate their quirkiness and difference. Or is there simply no room for those who decide to take leave of society and go their own way. Do they run the danger of being 'noticed' by the authorities and become institutionalised, under medication. Many societies seem to have strong codes of behaviour which are imbued in children from kindergarten onwards.

Espen Rasmussen has met some of the oddballs living in the garages, forests and disused lots in Norway and continues to work on this project. 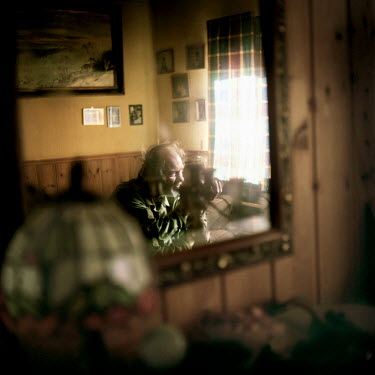 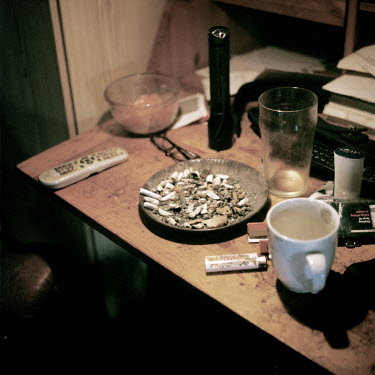 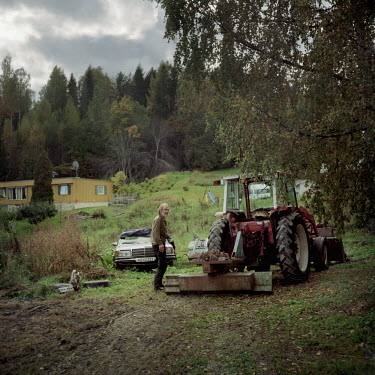 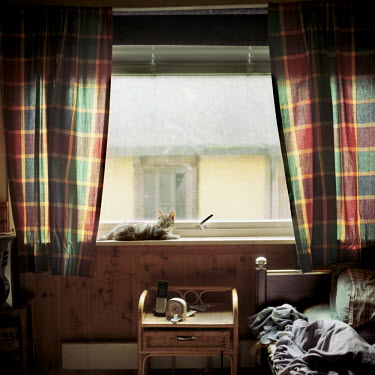 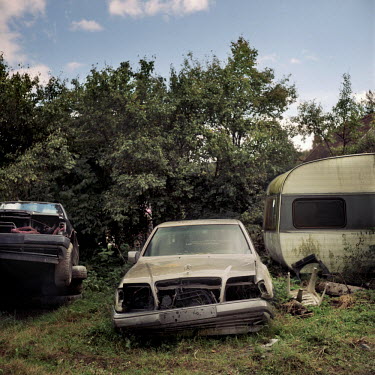 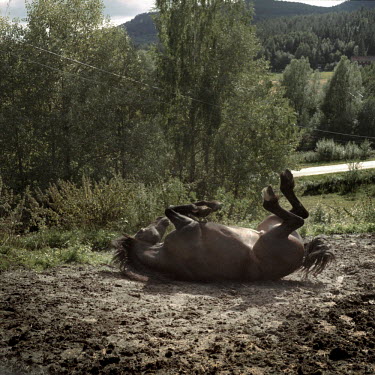 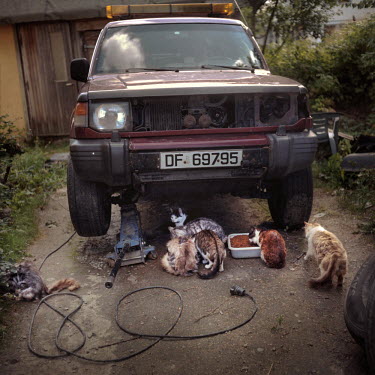 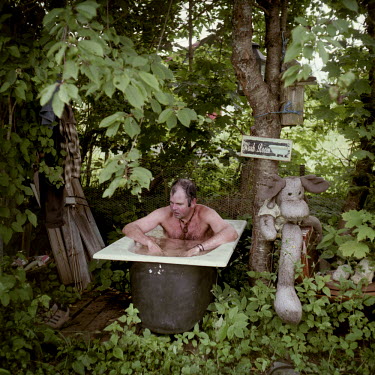 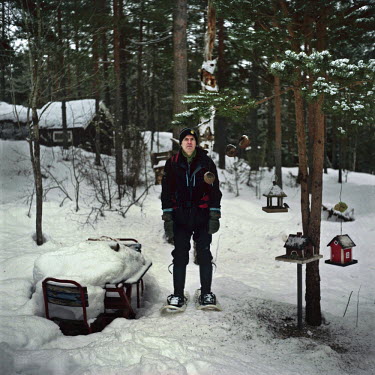 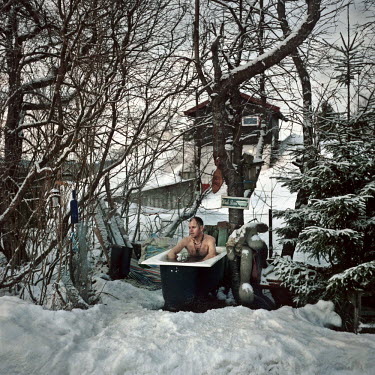 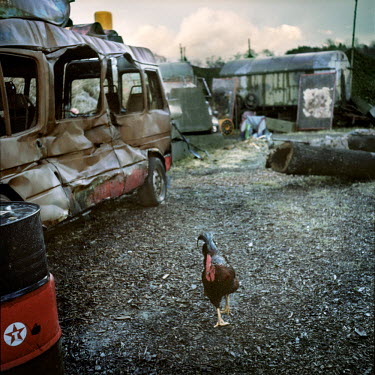 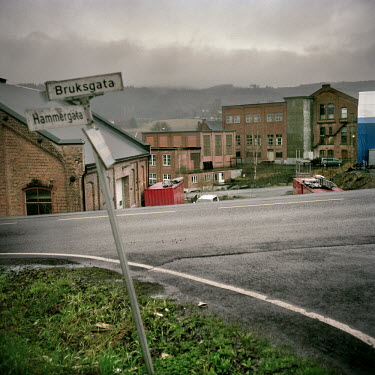 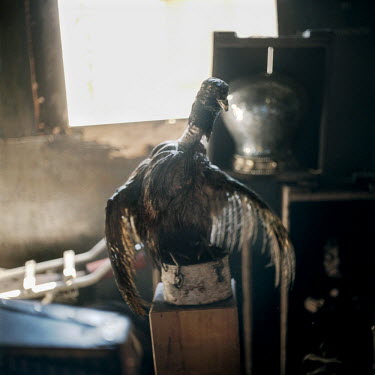 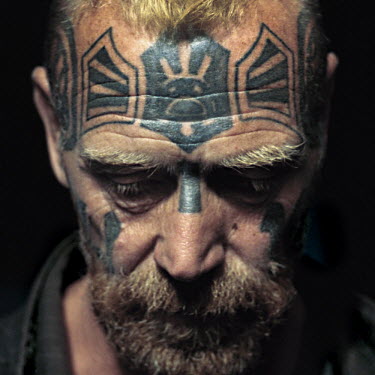 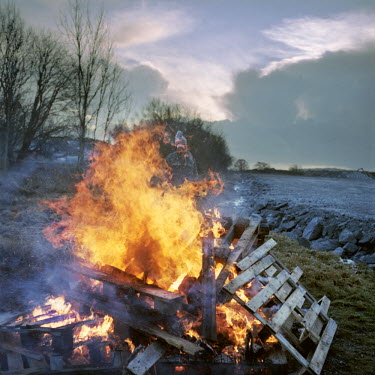 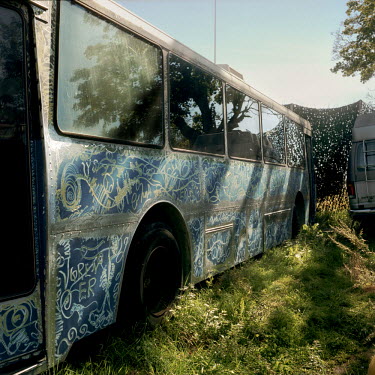 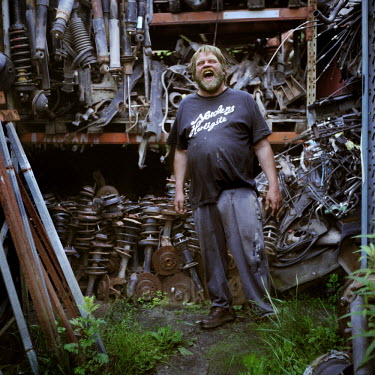 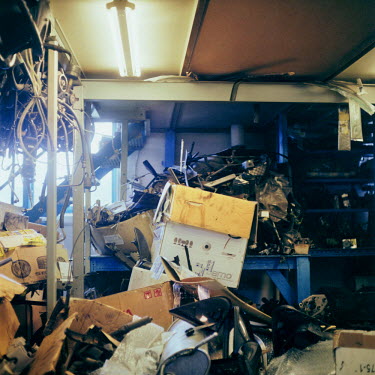 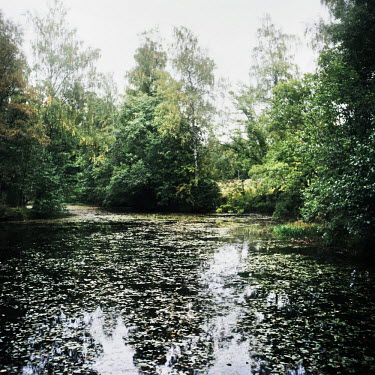 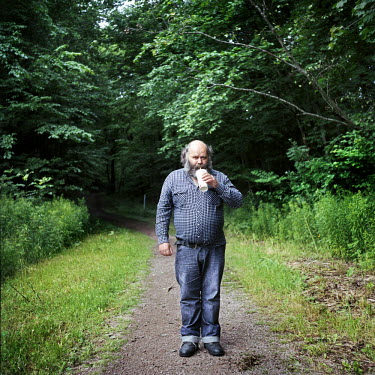 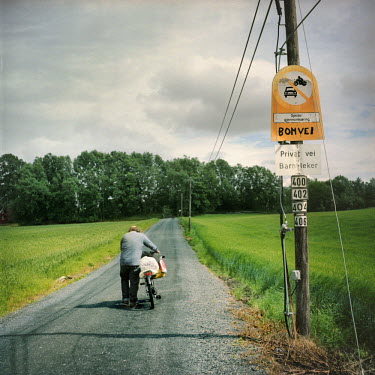 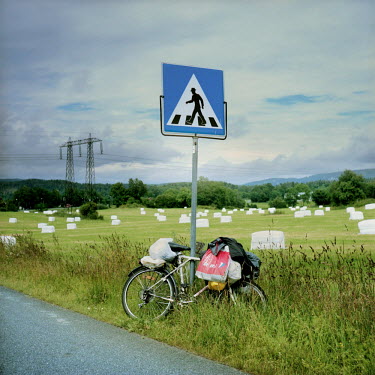 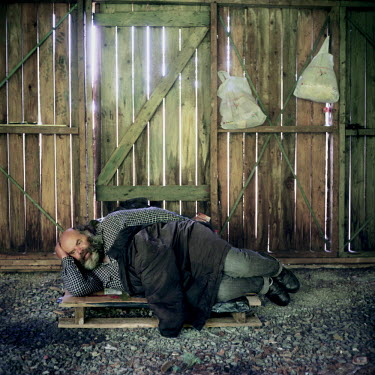 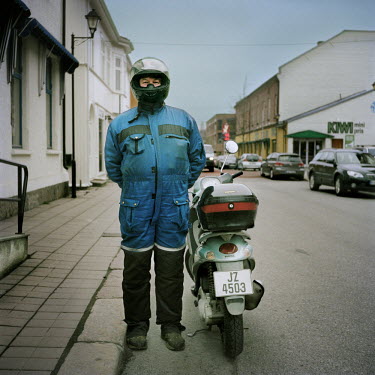 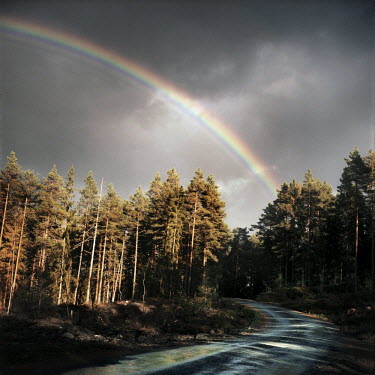 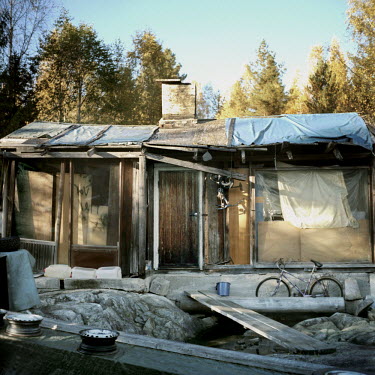