Glasgow may well be the most passionate football city on earth. Its two mighty teams, Celtic and Rangers, are known collectively as the 'Old Firm', a sobriquet which hints at the stranglehold they have had on Scottish football for over 100 years. The fierce tribal identity of both teams' supporters is derived from the complex historical relationship between Scotland and Ireland, which has seen mass migration in both directions. Rangers had, until recent years, a Protestant-only employment policy, while Celtic were founded to raise funds for the impoverished Catholic community.
Today, violence is still a regular accompaniment to the Old Firm derby, as the tensions and sectarian hatred of the Northern Ireland situation spills on to the streets of the city. 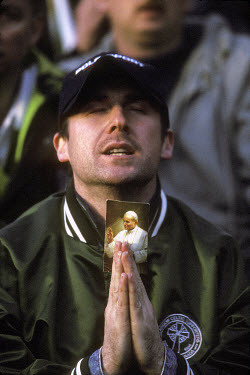 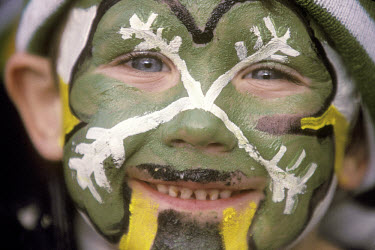 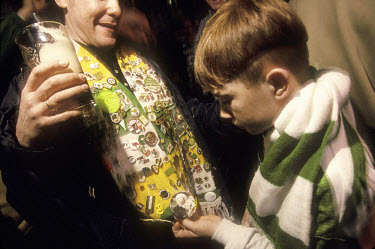 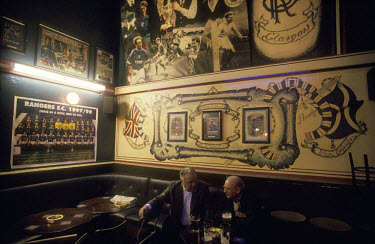 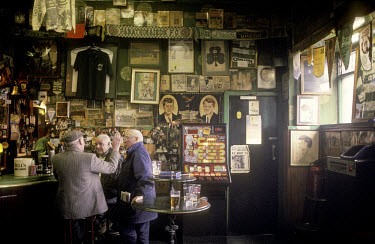 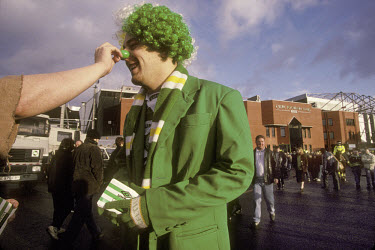 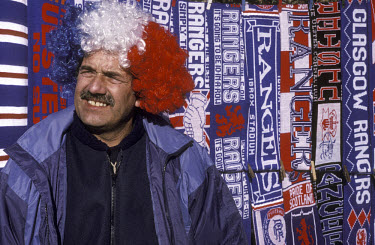 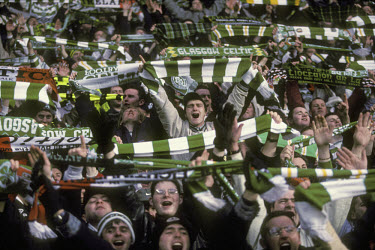 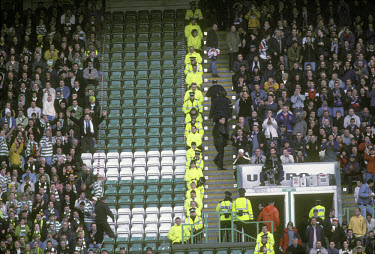 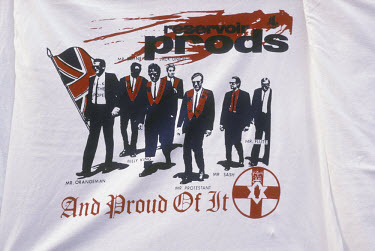 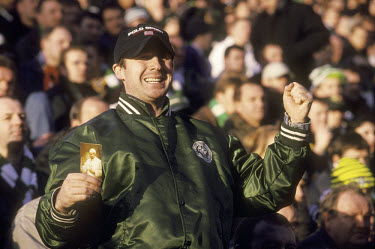 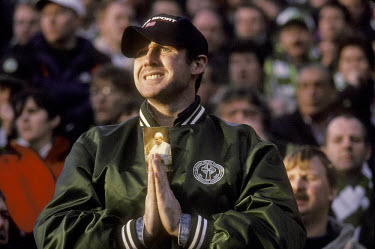 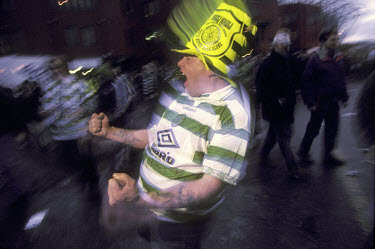 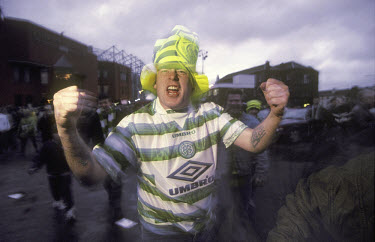 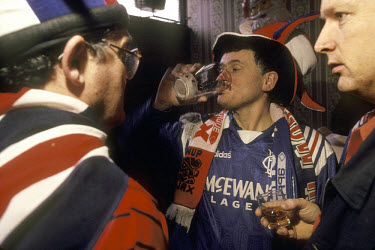 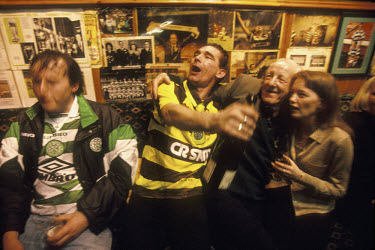 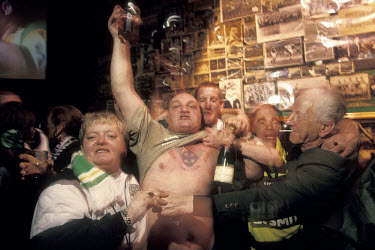 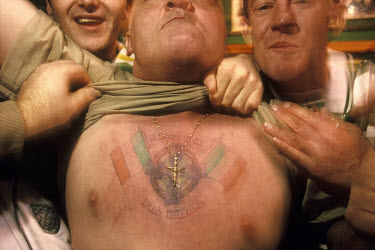 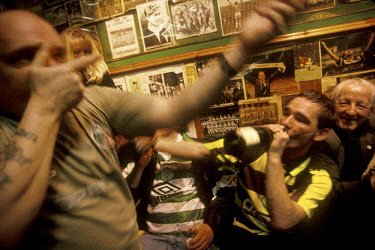