On Patrol with Charlie Company

Photographer and filmmaker Martin Adler witnessed excessive and disproportionate use of force while embedded with Charlie Company, an American combat unit of the 4th Infantry Division, in Iraq in December 2003. He also uncovered the systematic taking of hostages by the unit when they were unable to arrest their intended targets. Relatives were taken and sometimes held prisoner for weeks before being being traded for the original suspects.

His extraordinary film, shown at the time on Channel 4 News in the UK and PBS Newshour in the US, provoked heated debate with its footage of soldiers battering their way into civilian homes and parading prisoners with bags on their heads. These are the still photographs produced on the same trip.

On Patrol with Charlie Company 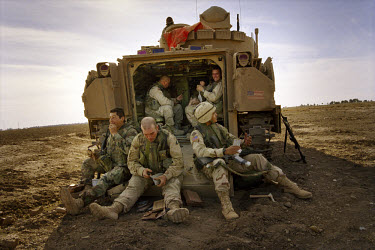 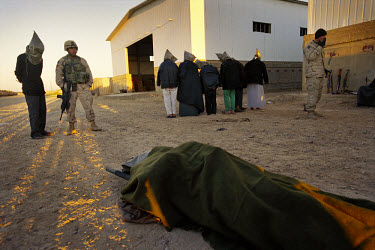 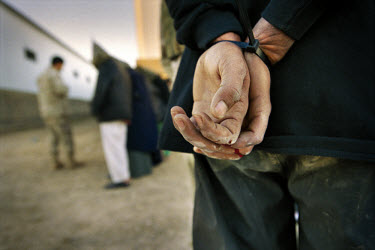 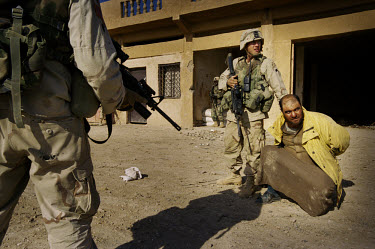 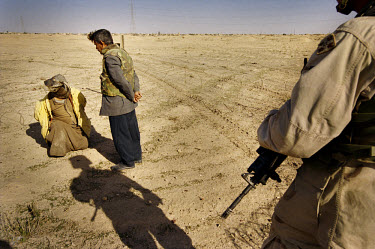 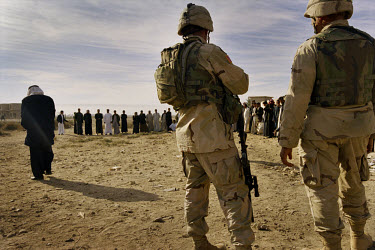 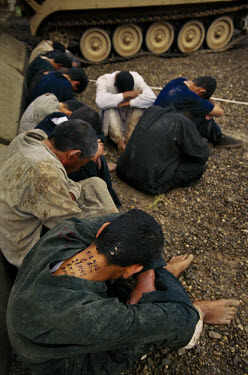 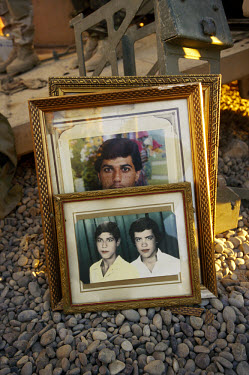 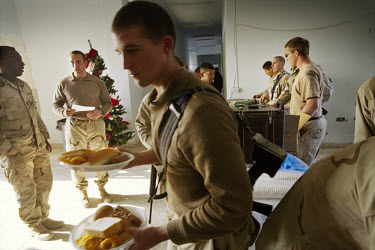 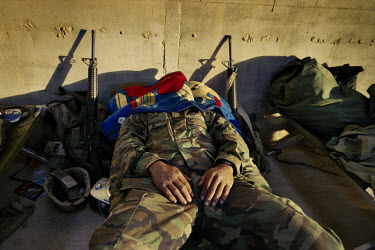 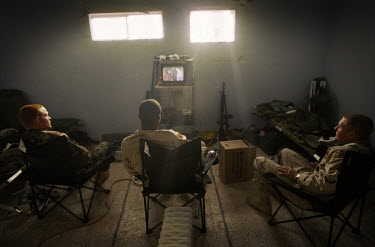 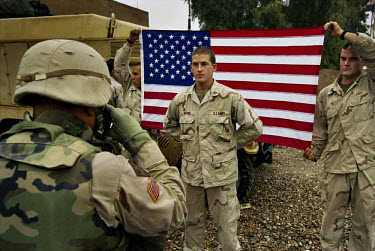 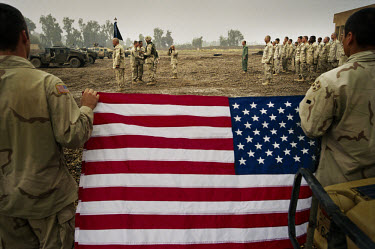 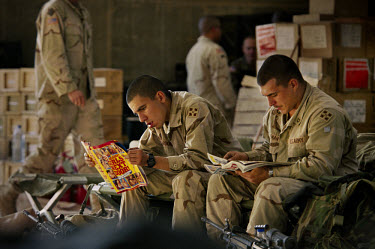 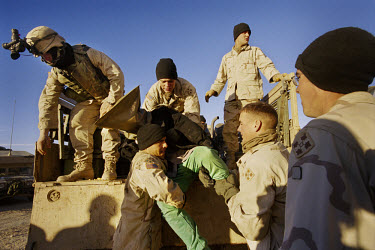 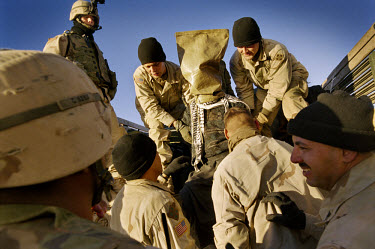 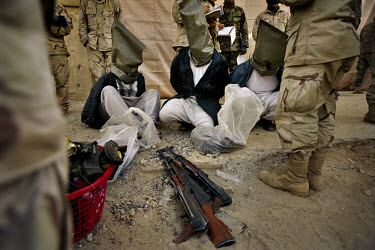 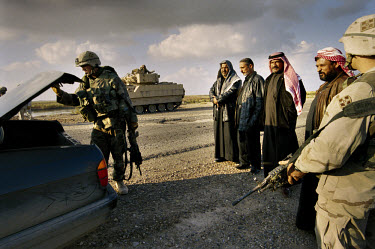 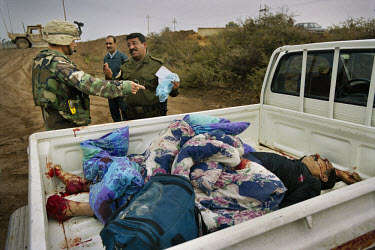 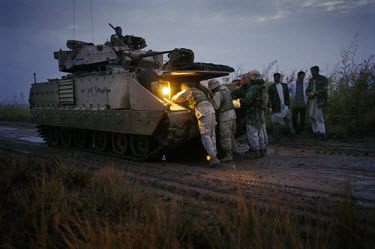 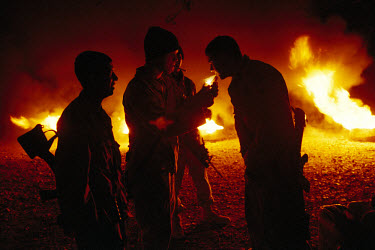 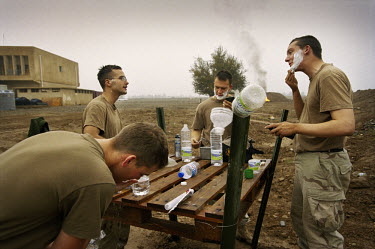 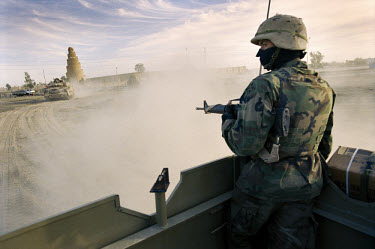