This summer will mark 10 years since the terrorist attack in Oslo and on Utoya island on July 22, 2011. A total of 77 people were killed. Of these, the majority of the victims on Utoya were children and youths. After the incident, a report carried out by an independent commission on behalf of the Norwegian parliament, found that police could have prevented the bombing, could have arrived on Utoya earlier and could have caught Anders Behring Breivik, the perpetrator, fast. The government's emergency preparedness was strongly criticised.

In the weeks and months after the attack I photographed 43 of the young people who survived the mass shooting on Utoya. The project, 'One Day in History', was published in 2012 and captured a moment in time in which the memories of the survivors were still very raw.

Nine years on, I reconnected with some of the people I photographed for 'One Day in History'. They are now young adults. Some of them live a quiet life in the suburbs with their partners and children, others have become politicians. Some manage to use their experience to fight for a better world through work or social engagement, others feel they never received the help they needed and were promised.

More than a third of them still struggle with PTSD. Many survivors call for a political process to look at and deal with the values, conspiracy theories and political hatred behind the terrorist attack.

Andrea's portraits of eight of the Utoya survivors are being exhibited at Fotografihuset and the 22 July Centre in Oslo from July 2021. 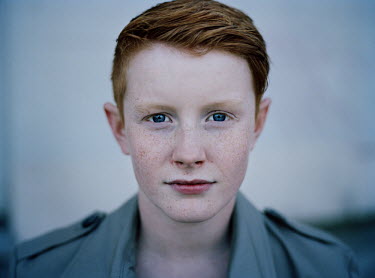 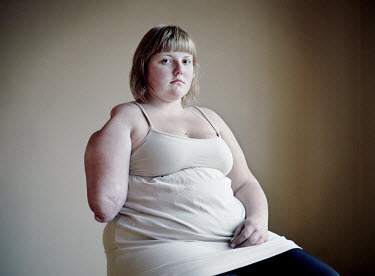 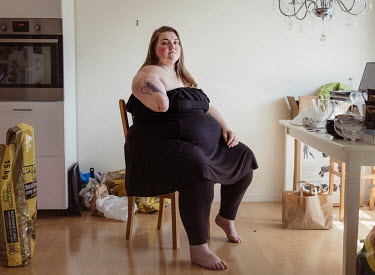 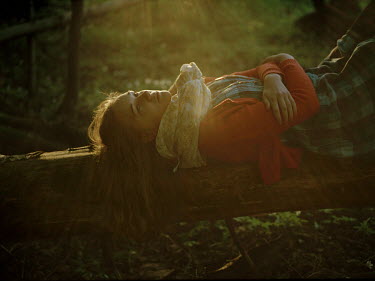 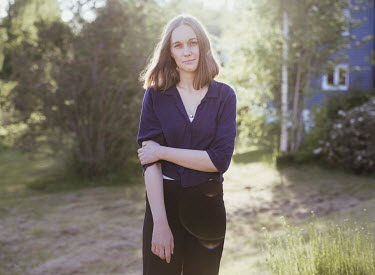 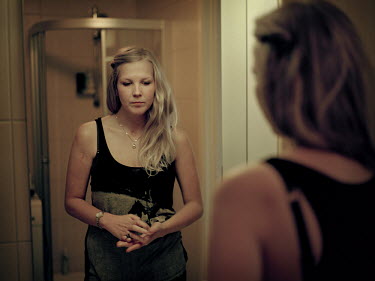 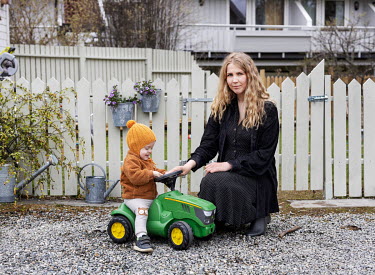 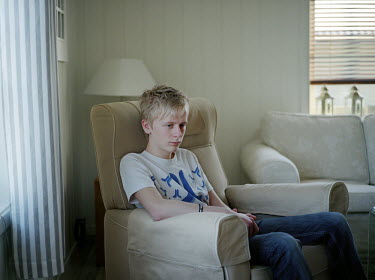 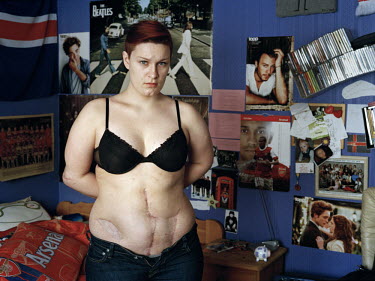 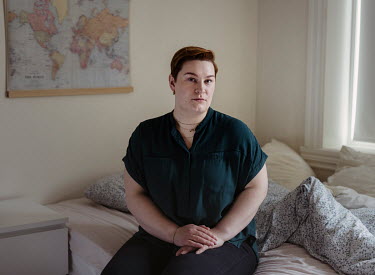 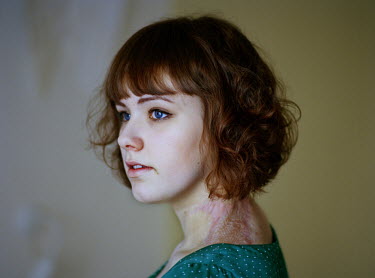 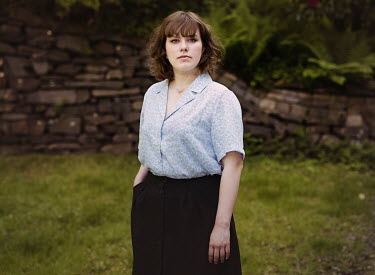 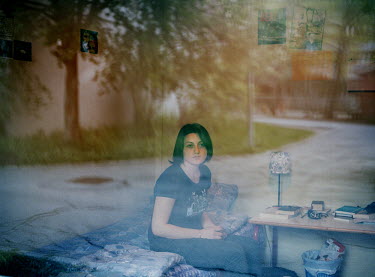 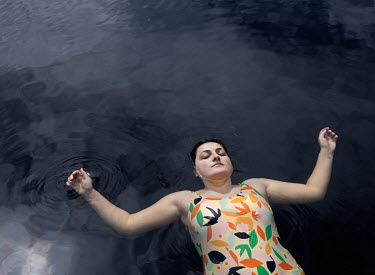