One Meal A Day

Imagine surviving on just one meal a day. This is the reality for many living in Africa's Lake Chad region which straddles the borders of Nigeria, Cameroon, Niger and Chad. Conflict in the northeast of Nigeria, which periodically spills across the border into Cameroon, has displaced 2.3 million people and over ten million people are in need of the very basics to survive. The extreme North of Cameroon was once an intrepid tourist destination boasting Waza National Park, a UNESCO biosphere reserve covering over 1,700 square kilometres. Faded safari advertisements and a red alert against all but essential travel issued by the UK government's foreign office tell a story of dramatic decline. In this part of Cameroon, conflict and a changing climate has coalesced into an urgent food crisis.

The ongoing conflict in northeastern Nigeria between Boko Haram islamist fighters and the Nigerian Army has spilled across neighbouring borders putting pressure on already limited resources and exacerbating existing issues of underdevelopment in the region. Despite the millions of people affected in the Lake Chad region, it rarely makes the headlines. It is effectively a silent emergency.

Chris de Bode travelled to Cameroon with the British Red Cross to document the devastating unfolding humanitarian crisis. The stories of those affected are presented through food, telling the powerful individual accounts of conflict, displacement, refuge and hospitality of those surviving on so little.

This work will be shown as an outdoor exhibition at St Martin in the Fields, Trafalgar Square, in London from 22 May 2017. The exhibition aims to give a voice to the millions of people who are surviving on just one meal a day.

One Meal A Day 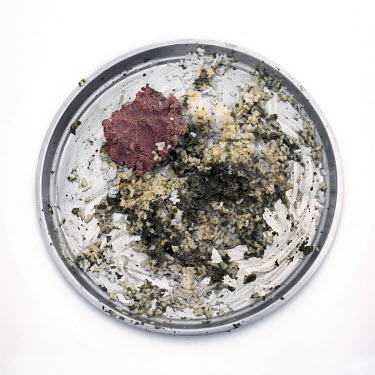 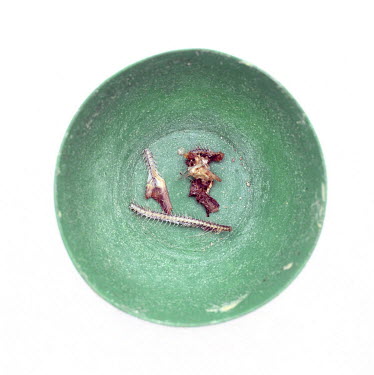 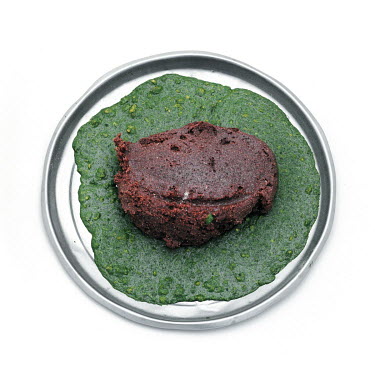 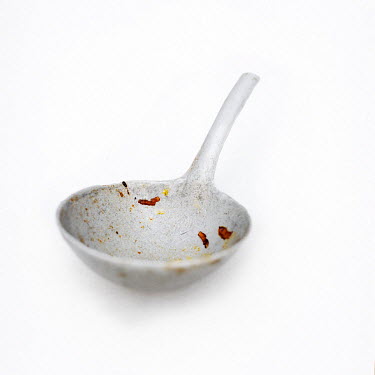 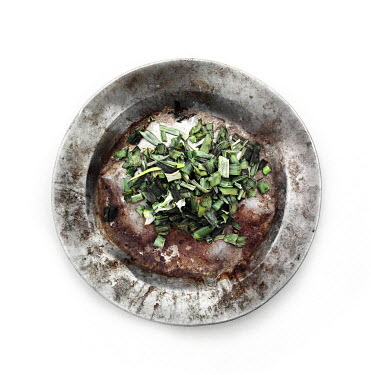 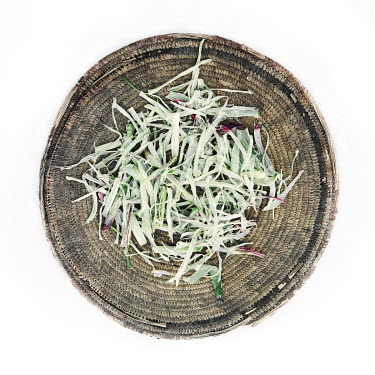 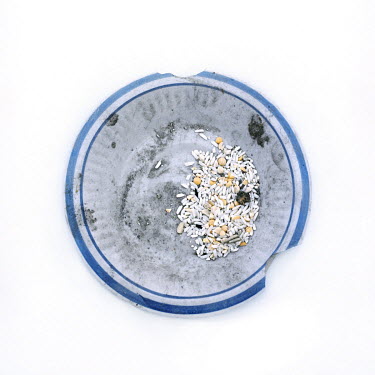 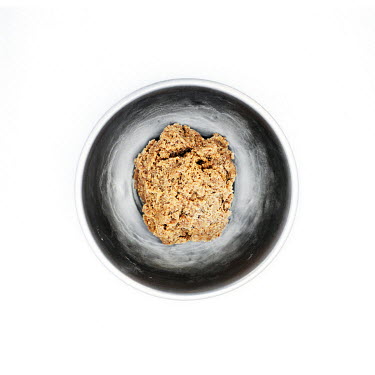 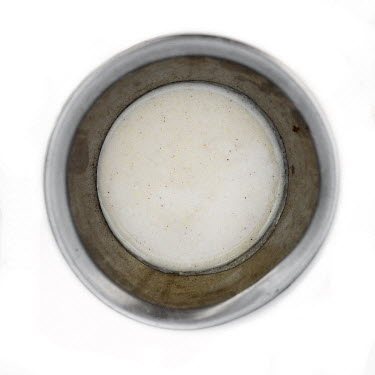 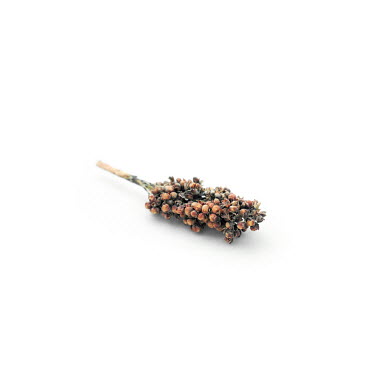 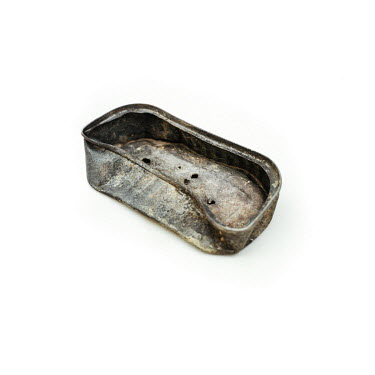