The Pantanal region of Brazil - the world's largest tropical wetland - has witnessed apocalyptic scenes this year. Between January and September 2020 over a quarter of the Pantanal has been burned.

The fires have received less attention than those in Australia and California but in terms of its ecology, the Pantanal it is one of our planet's most important ecosystems . Many of the fires are started by farmers but they have been exacerbated by climate change.

The region is currently suffering from the worst drought in 50 years causing the fires to rage out of control while the policies of Brazilian president Jair Bolsonaro have weakened conservation regulation and enforcement and have even gone so far as to block funding for fire enforcement.

Scientists are now predicting the very real possibility that there could be a total collapse of the vegetation in the Pantanal. Nature magazine quoted a researcher at the Federal University of Bahia in Salvador who stated 'if climate trends, land-management trends and the current anti-environment politics persist the Pantanal as we know it will cease to exist.'

Lalo de Almeida travelled to the region to document the devastating effect of the fires that are raging across the region. 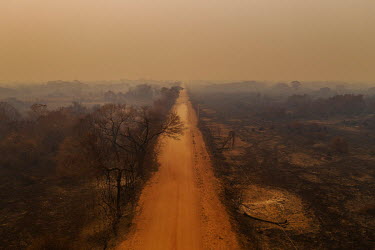 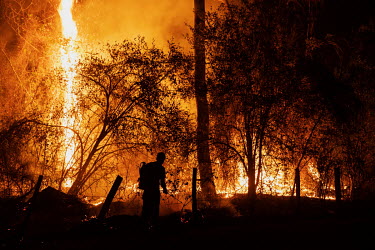 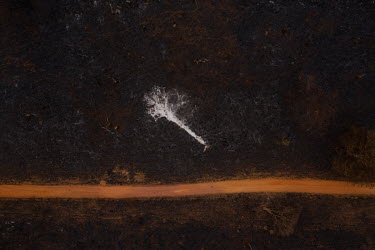 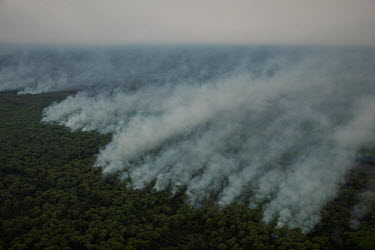 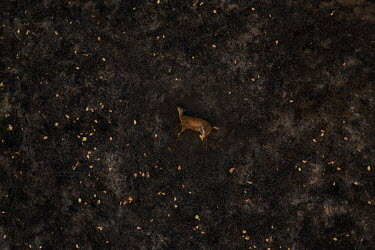 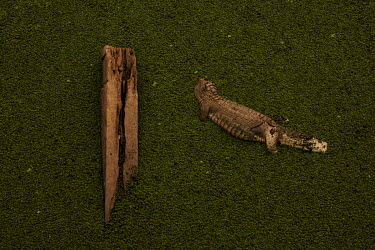 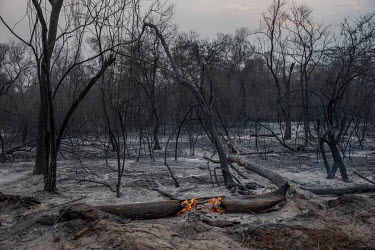 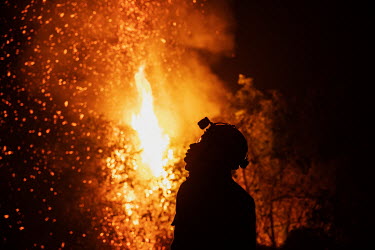 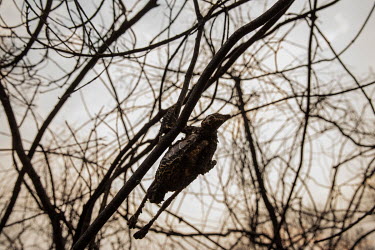 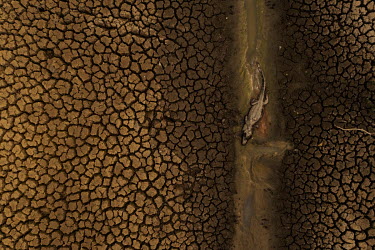 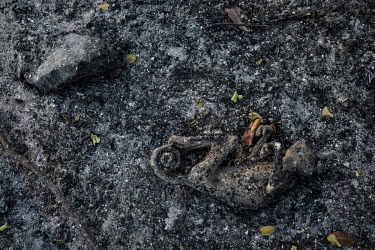 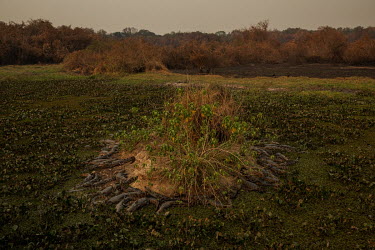 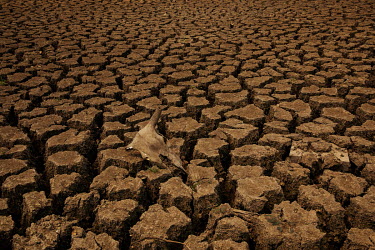 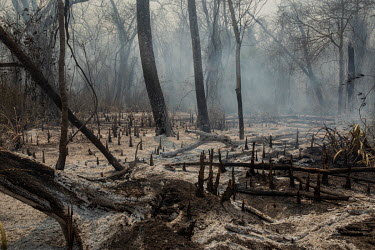 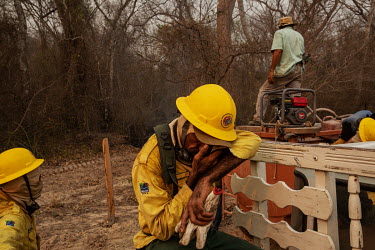 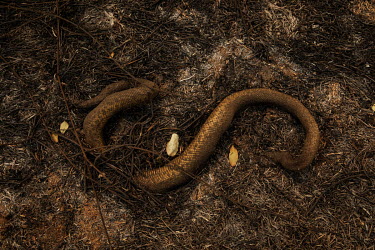 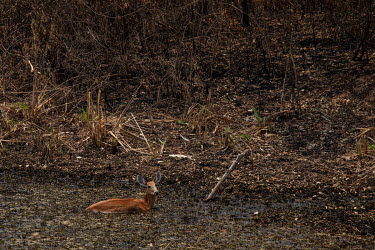 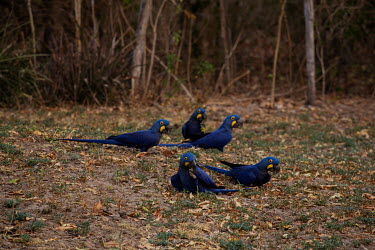 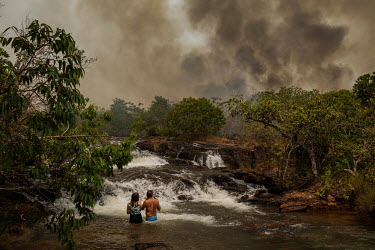 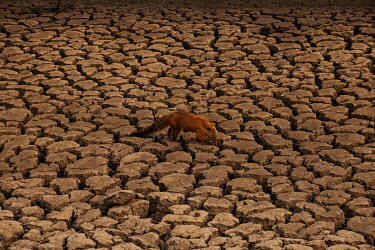 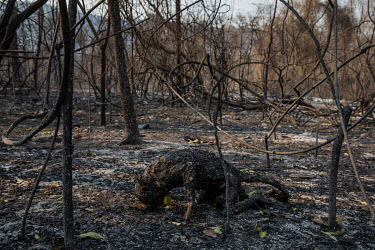 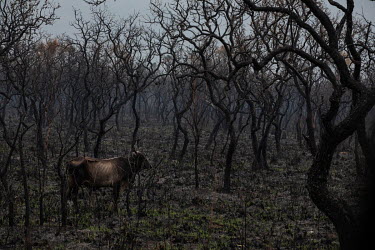 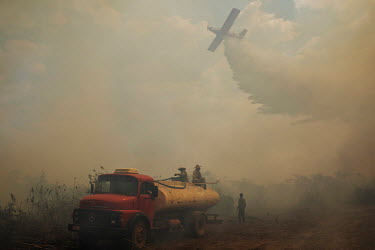 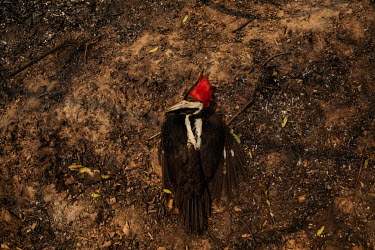 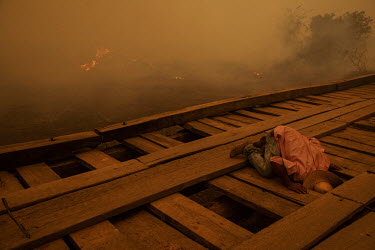 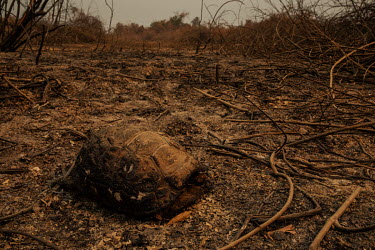 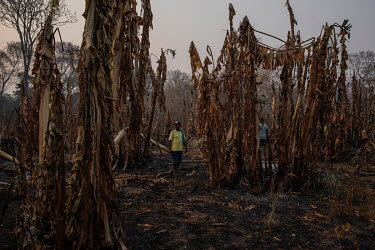 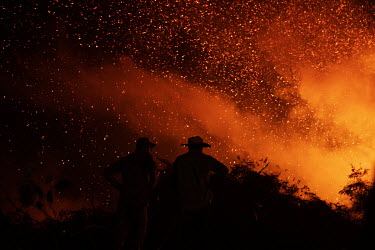