On Friday, 13 November 2015, starting at 9.20pm, three teams of terrorist professing allegiance to the so-called Islamic State (IS) carried out shooting and bombing attacks on six targets across Paris and the surrounding suburbs. Using assault rifles, suicide belts and hand grenades, the nine men rampaged through vibrant parts of Paris, shooting people in bars and restaurants and blowing themselves up to cause further carnage. A total of 130 people died during three and a half hours of terror, culminating in the shooting of 89 people at the Bataclan music venue, reputedly targeted because it belonged to two Jewish brothers until September 2015.

France's involvement in the civil war in Syria through airstrikes against Islamist targets was the stated reason for the attacks which were claimed by the Islamic State group whose headquarters in Raqqa in Syria have been under constant bombardment from various Western airforces over the past year. The country's involvement in other crises, including the recent civil war in Mali, have increasingly made it the target of terrorist violence.

William Daniels, a resident of Paris, encountered countless people gathered at the many impromptu shrines that have sprung up at the sites of the attacks and around the Place de la Republique where people have gathered to pay their respects to those who lost their lives. 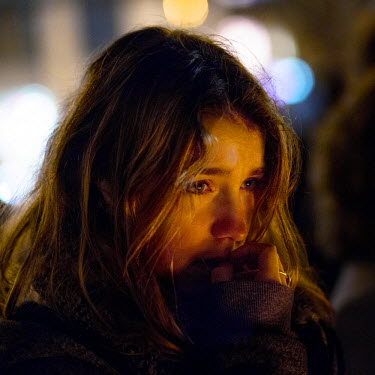 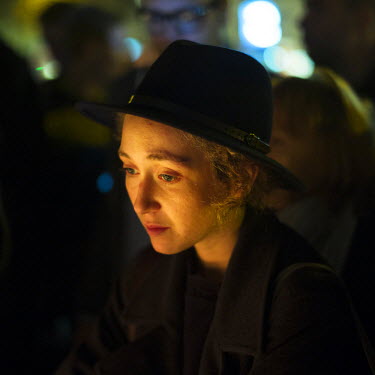 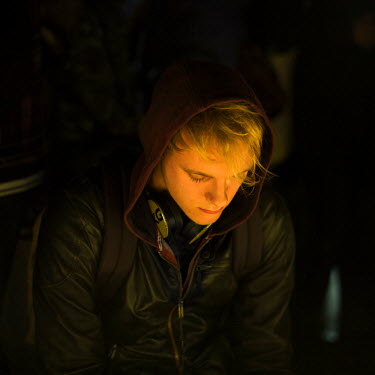 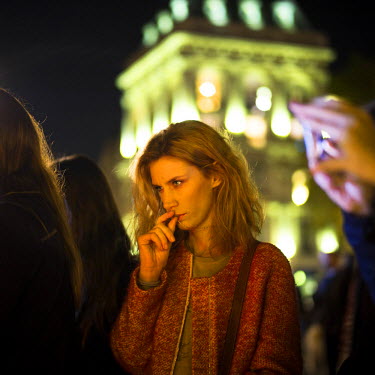 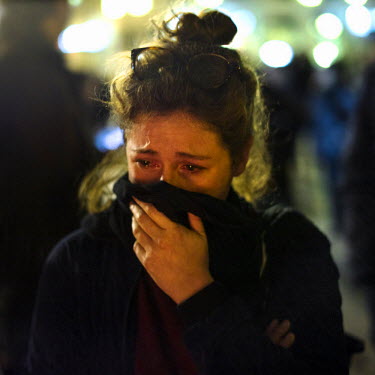 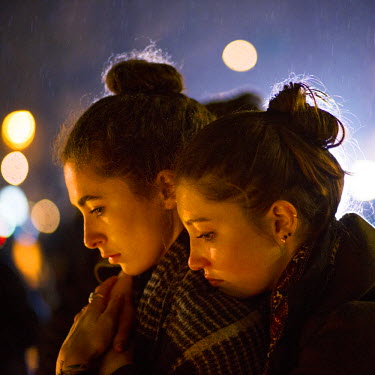 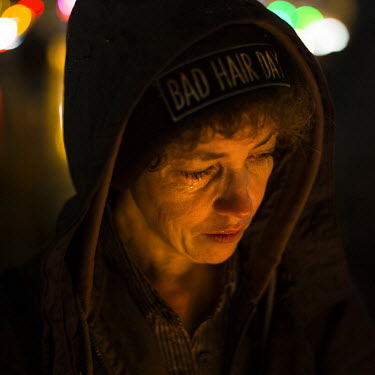 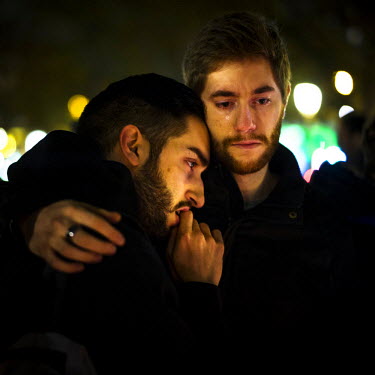 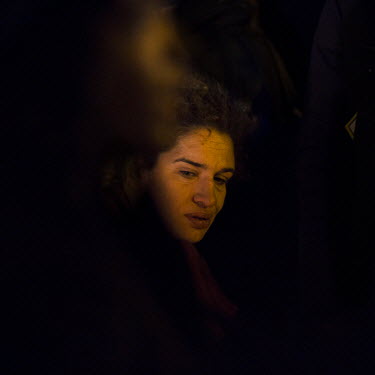 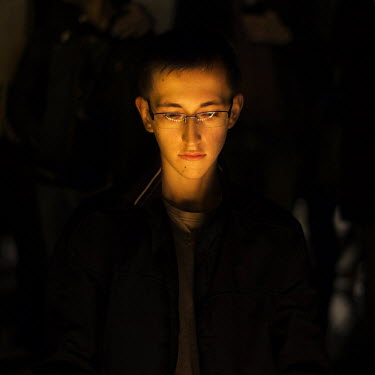 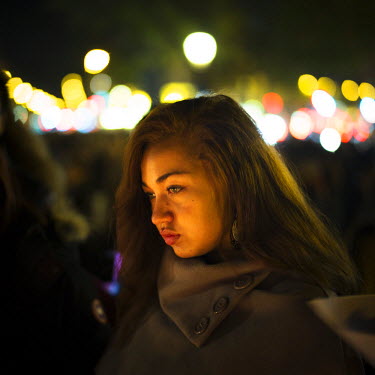 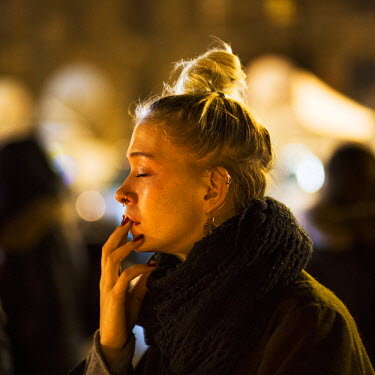 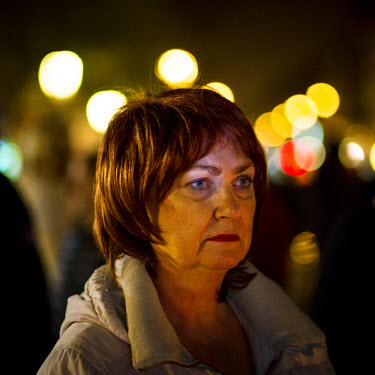 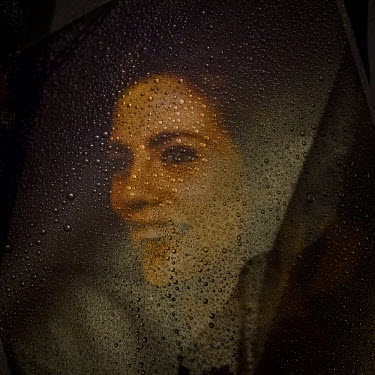 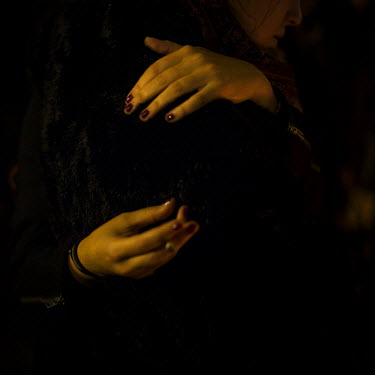