As West Africa's ebola crisis enters its second grim year and with a death toll nearing 7,000 it is easy to lose sight of the fear, sorrow and tragedy of each infection, each silent and painful death in towns and villages across the countries worst affected by the biggest outbreak of the disease in recorded history. With no clear end in sight and UN targets for containment slipping and expiring in many areas, charities and NGOs, co-operating with local governments and health officials are still at the forefront of the daily battle to stop the epidemic and help those who are lucky enough to survive infection. Chris de Bode, working for Save the Children, came across two girls - Phoebe (6) and Mary (15 months, name changed) - who lost numerous family members but were helped by the charity and taken to an Ebola clinic. The two girls grew up together in the village of Taylor Town, a tiny hamlet of 250 people in Liberia's interior. By the time Chris came across the girls, Phoebe's mother had already succumbed to Ebola and Mary's mother had brought her little daughter to Taylor Town from a neighbouring village to stay with Phoebe's family. One day Samuel, Phoebe's father, travelled to Monrovia, the capital, and collected her brother who had become unwell. Evading all quarantine measures he made his way back to Taylor Town and, while suspecting his son of being infected with the virus, he convinced other villagers that his son had a 'leopard problem', common parlance suggesting that a person is possessed by spirits.

When his son died a few days later, the body was kept in the village as tradition dictates and a funeral was held with local people turning up to pay their respects. Once Ebola takes hold, causing massive internal haemorrhaging, and if the sufferer succumbs to the disease, the body is at its most contagious. Soon after the funeral around 20 people in the village became ill and quickly realised that Samuel's assurances had cost them dearly.

Not long after people started dying and Taylor Town was placed under quarantine. Houses were sealed off and the market was closed down. All that was left for local people was to wait and pray.

Save the Children was informed about the two girls in Taylor Town who so far had not become infected and decided to intervene to take them out of the quarantine zone and to a clinic in Monrovia where they could be looked after since all their next of kin had either died or were in Ebola Treatment Units (ETU). In Monrovia the girls would be monitored for 21 days, the time the disease incubates before taking its toll, and could then be reunited with surviving relatives. Shortly after their arrival in the capital, however, Mary fell ill and was diagnosed with Ebola. Luckily she was in good hands and could be treated in time. She overcame the infection and her friend Phoebe tested negative.

Surviving the outbreak, however, proved to be just one of the challenges faced by the girls since they were returning to a village that blamed the arrival of Ebola and the deaths that followed squarely on Samuel, the man who brought his son home to Taylor Town to die.

With little food to see them through the coming weeks, villagers are heading out into the countryside near the village and hunting local wildlife, or so called 'bush meat'. Ironically, it is thought to have been the consumption of fruit bats in that led to the initial outbreak in Guinea in the first place and now appears to be leading to a tragic vicious circle.

Chris de Bode followed the two girls on their difficult journeys from their hometown to Monrovia and back as their young lives are thrown into chaos by forces beyond their control. 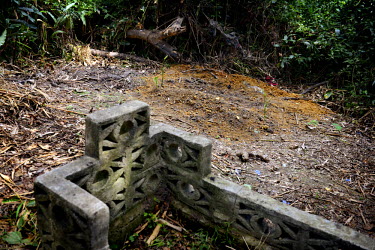 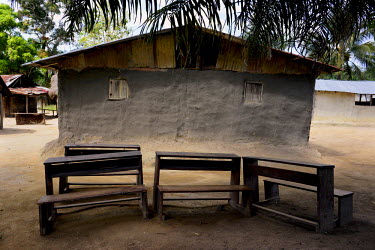 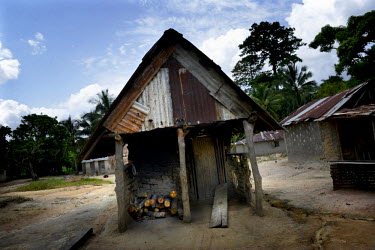 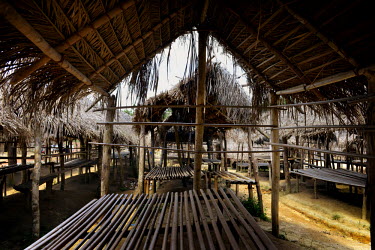 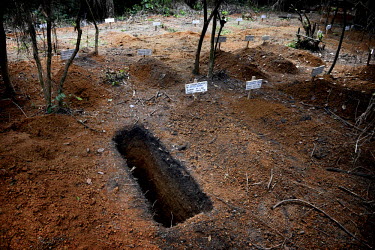 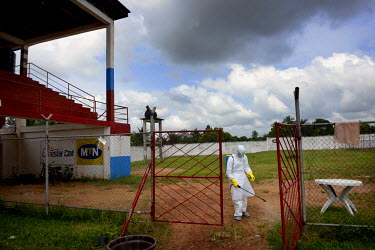 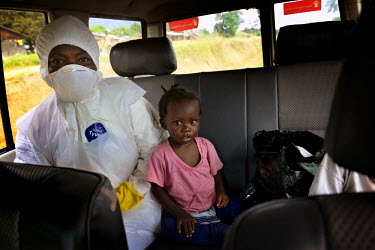 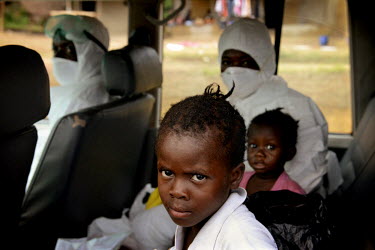 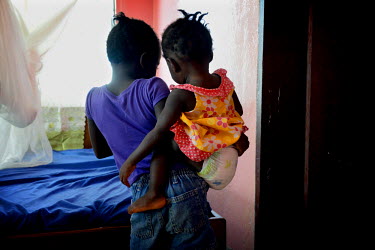 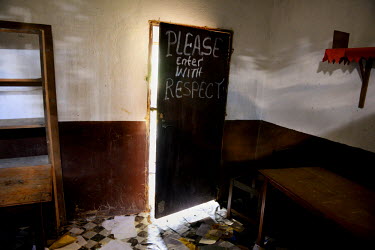 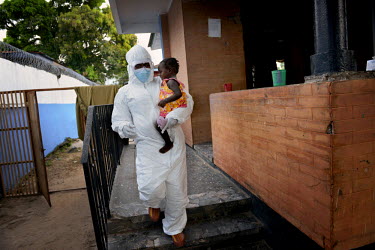 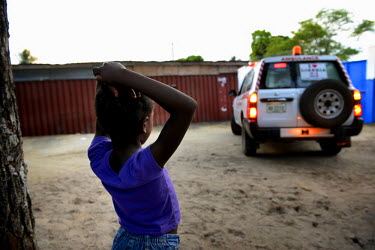 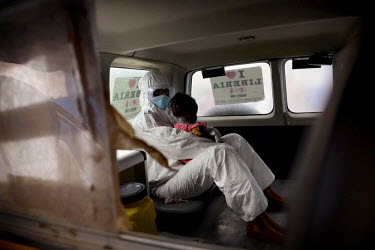 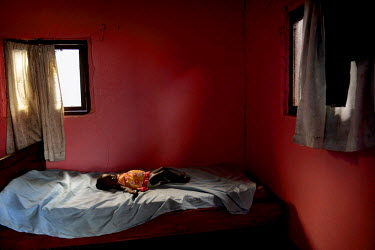 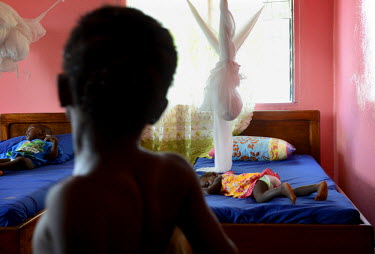 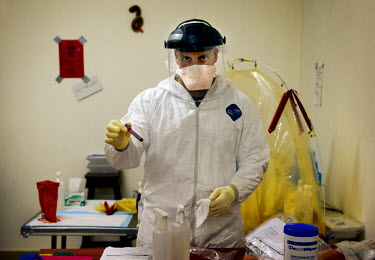 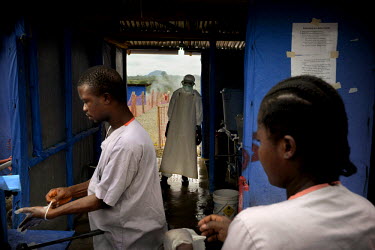 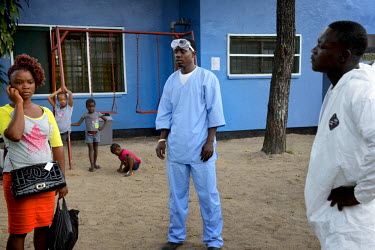 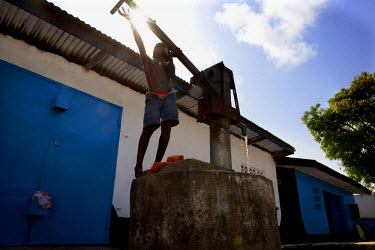 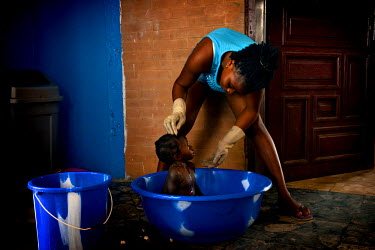 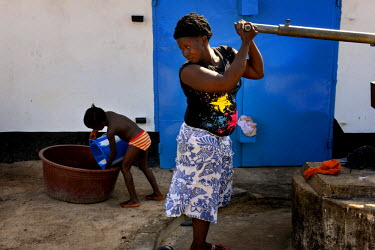 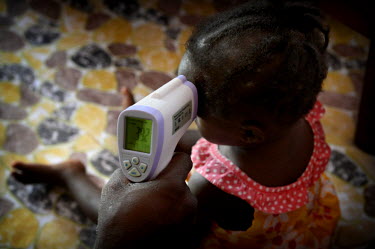 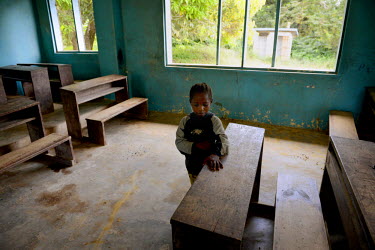 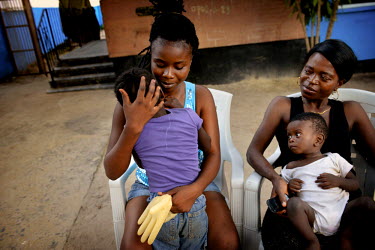