Piecing Together The Past

The wars that swept across the Balkans in the early 1990s as former Yugoslavia imploded, pitted former compatriots against each other along ethnic and sectarian lines. Supported and encouraged by Slobodan Milosevic's government in Belgrade, Bosnian Serb paramilitaries carried out numerous massacres of Muslim and Catholic men, women and children whose bodies were buried in unmarked mass graves. Attempting to widen the borders of a future 'Greater Serbia' which was to include parts of present-day Bosnia and Croatia, systematic campaigns of ethnic cleansing wiped out entire communities. While the massacre at Srebrenica of some 8,000 Muslim men and boys has become a symbol of depravity and the descent into barbarity, there were dozens of other massacres perpetrated across Bosnia during the three and a half year war.
For many of the survivors and family members of those who died, one of the most painful legacies of the war has been the absence of their loved ones' bodies to bury. Thousands of survivors have nowhere to go to remember their loved ones, no graves to sit and pray next to and, in many cases, no clear account of what happened to the thousands that "disappeared". At the end of the war, around 30,000 people were registered as "missing". For investigators preparing cases for the ensuing war crimes tribunals held in The Hague, the fact that so many of the victims had been buried in mass graves made their work of gathering evidence extremely challenging.

At Srebrenica the investigators discovered an appalling detail about the mass graves that were being unearthed. The body parts that were exhumed and painstakingly catalogued indicated that individuals had often been exhumed from their original graves and reburied at other sites, thus making identification extremely difficult. The investigators would find some 1.5 million bones and body parts around Srebrenica which had to be reassembled to make any sense of who the dead were.

The process has been overseen by the International Commission on Missing Persons (ICMP). Founded in 1996 it has worked on the site of the World Trade Centre after 9/11, in central America and in Southeast Asia, following the 2004 Tsunami. More recently the organisation has worked on locating some of the 10,000 children missing following the 2015 migration crisis in Europe. The organisation's director Kathryne Bomberger, explains the motivation as "we do this from a premise that all missing persons have rights, the same rights".

When the ICMP stepped into the breach a mere year after the end of the war, the local reception, especially among Bosnian Serbs, was distinctly frosty. Until 2000, more traditional methods such as matching dental records and retrieving possessions and clothing were used to identify the victims. After 2000, using DNA from the bodies and thousands of samples given by relatives, the rate of identification increased dramatically. By the time the largest mass grave outside of Srebrenica was unearthed near the village of Tomašica in 2013 containing some 600 bodies, identification had become much quicker.

For some, like Mirsa Duratovic, a survivor of concentration camp at Omarska from where bodies were taken to Tomašica, the search is also about laying the groundwork for further genocide prosecutions. So far, only the perpetrators of Srebrenica and nearby Zepa have been charged with genocide. Yet there are dozens of cases of mass murder around Bosnia that have yet to be properly addressed in a court of law.

The finds at Tomašica were taken to a facility in Sanski Most. Here, scientists and technicians work to identify the human remains in order to facilitate reburial. They are not supposed to determine the cause of death. In some cases, body parts are found together, allowing families to rebury their loved ones. In others, bone fragments or limbs can continue to turn up in different places over years, making the already excruciating process even more painful.

Panos photographer Andrew Testa and journalist Ed Vulliamy, both of whom had worked in the Balkans during the 1990s, travelled to Bosnia to witness this remarkable operation trying to bring some healing to the war's survivors.

Piecing Together The Past 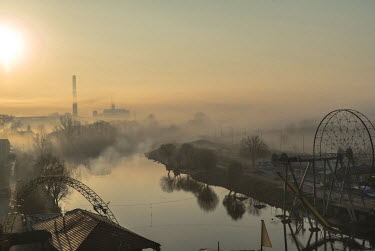 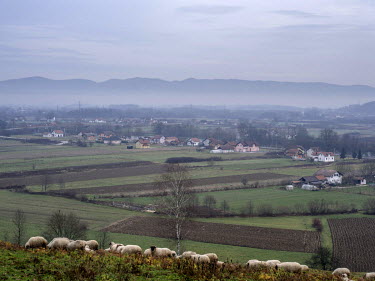 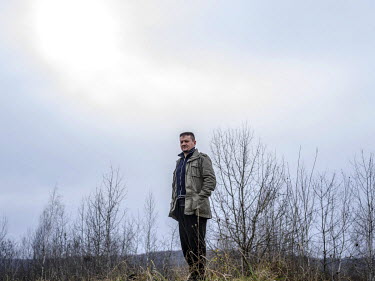 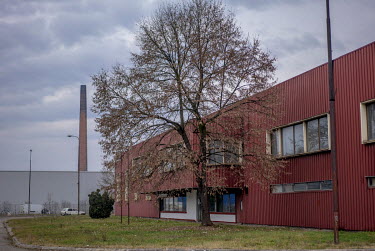 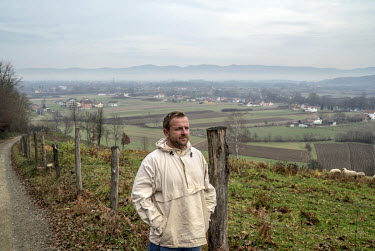 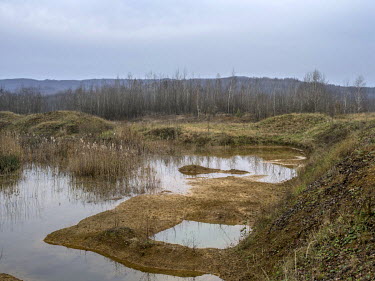 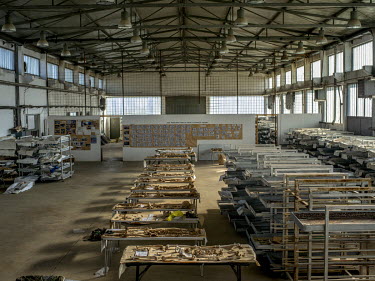 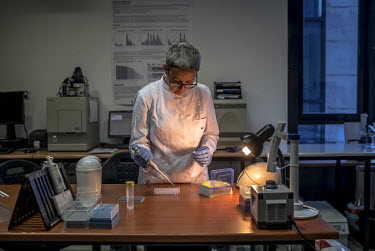 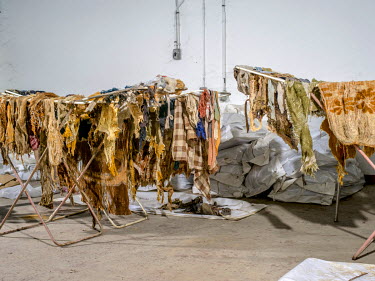 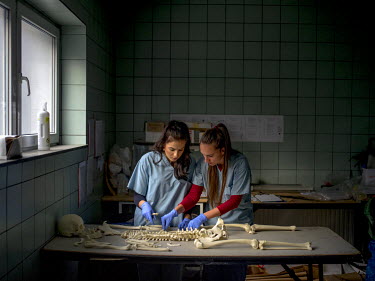 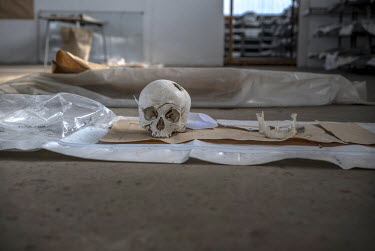 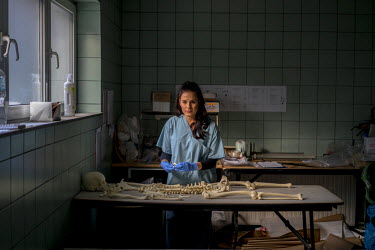 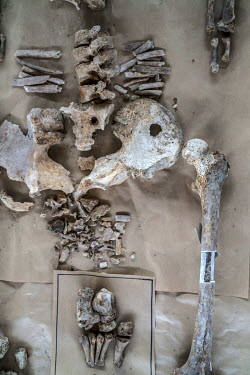 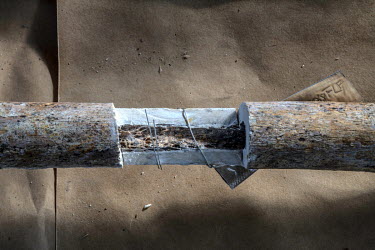 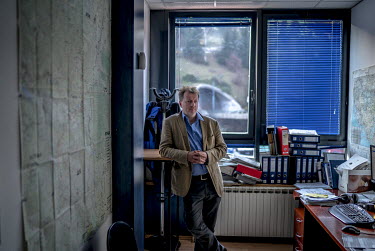 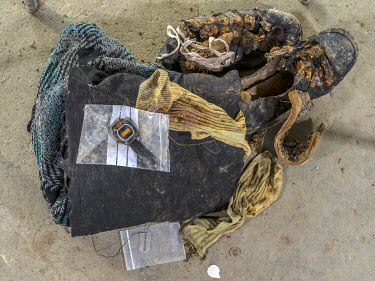 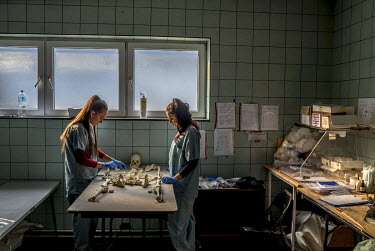 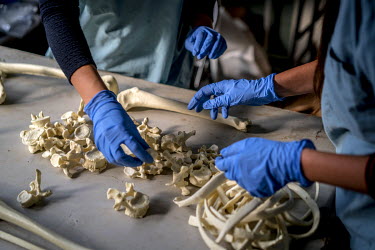 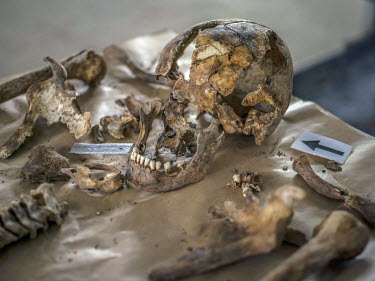 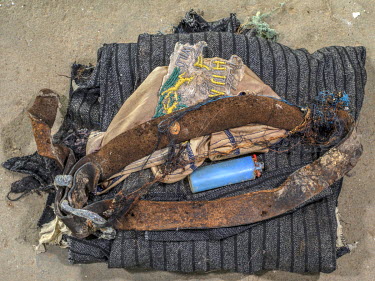 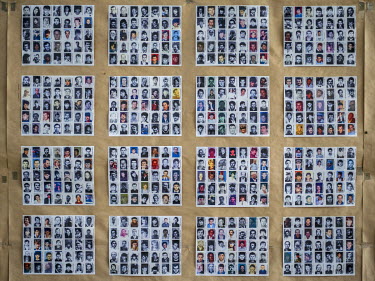 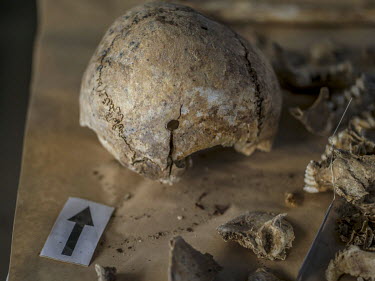 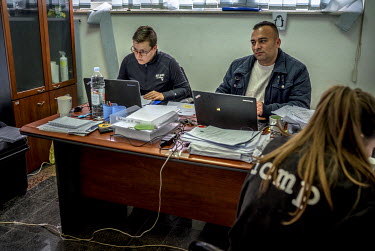 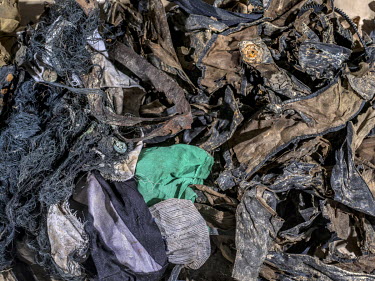 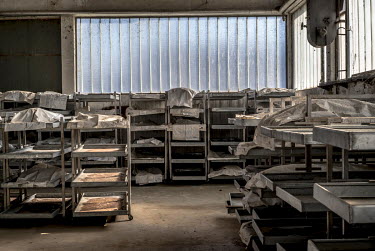 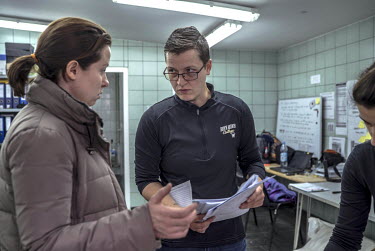 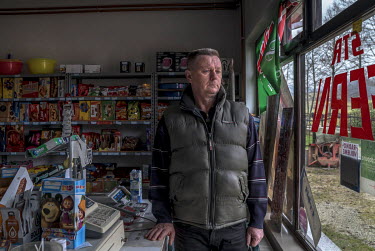 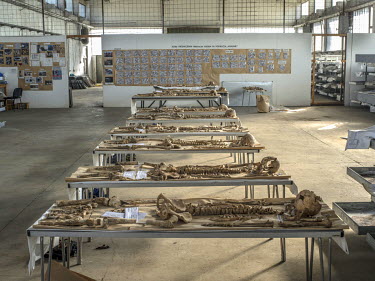 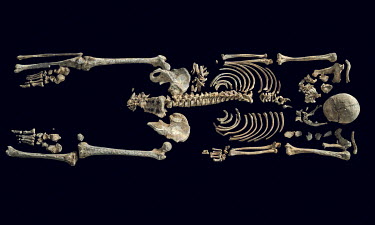 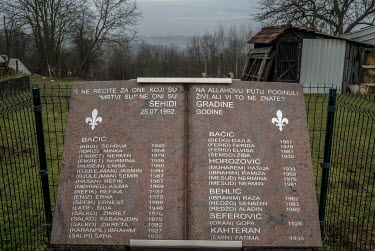