In the months before EU enlargement in 2004, right wing British newspapers were hysterically predicting that the country would be overrun with migrants from Eastern Europe - especially from Poland - willing to work for next to nothing. The UK, Sweden and Ireland were the only existing EU members to open their doors to workers from the new member countries without restrictions.

Ironically large numbers of workers arrived and continue to arrive from Poland, but few people in Britain are unhappy. Over 500,000 Poles moved to the country in the first two years, by far the largest migration to the UK in decades. More than half of them live in London, which already had a thriving Polish community before EU expansion. A BBC survey found that two thirds were happier in the UK than they had been at home, although a quarter were earning less than the minimum wage, and most were not wholly appreciative of the delights of British food.

Polish photographer Piotr Malecki was commissioned by National Geographic to document the aging community of post-war Polish migrants and the young generation of Poles who have grasped the opportunities available to them.

There are fears that the brain drain, which has seen teachers and other professionals giving up their jobs at home to earn more as menial labourers in the UK, will have negative consequences for Poland itself. In Britain, opinions are divided as to whether the new arrivals are benefiting the economy. 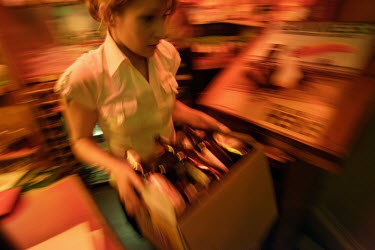 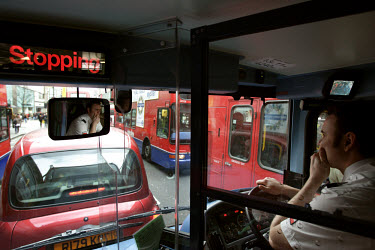 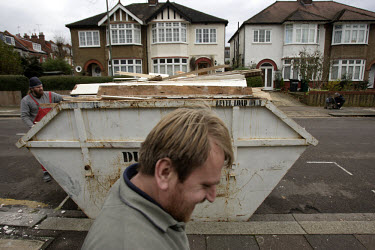 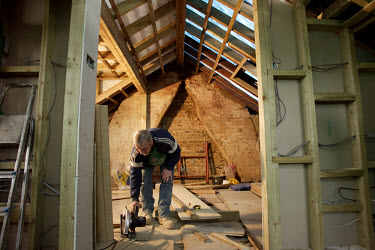 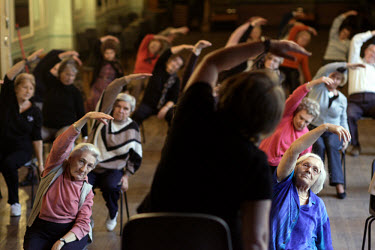 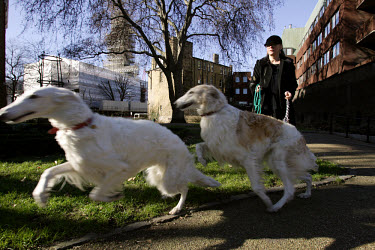 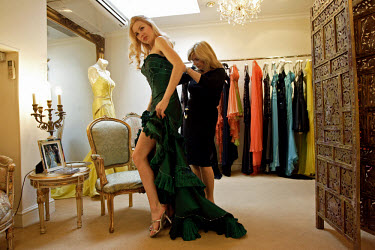 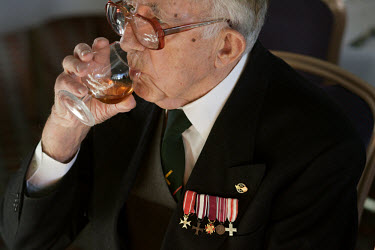 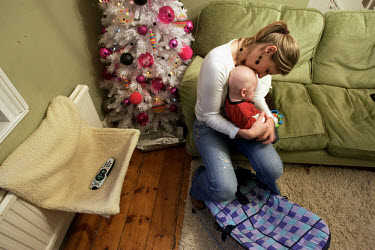 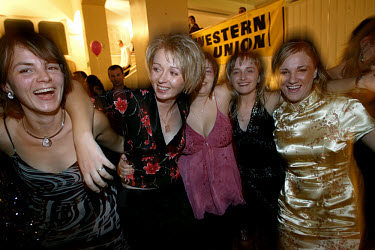 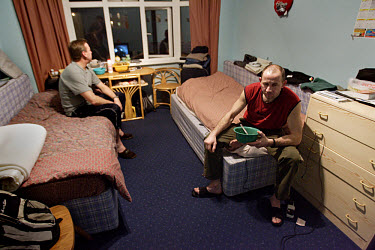 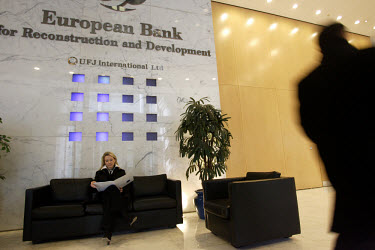 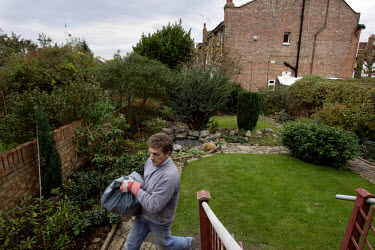 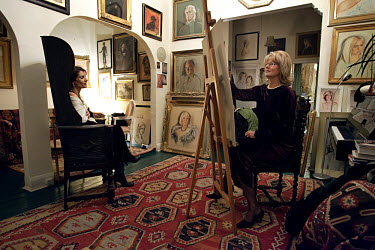 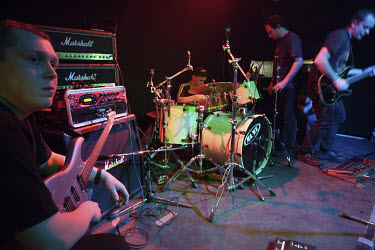 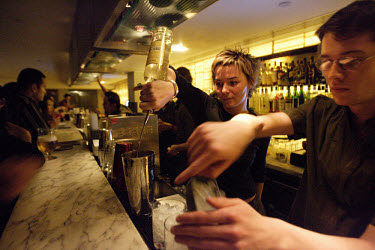 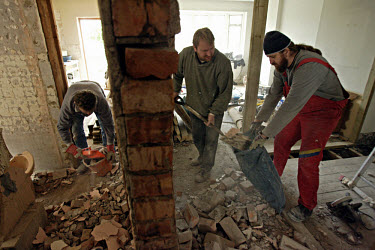 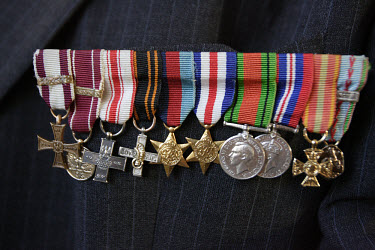 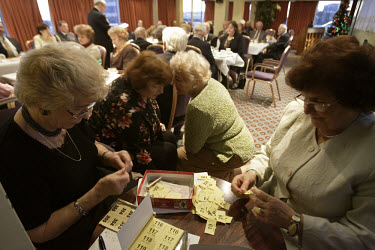 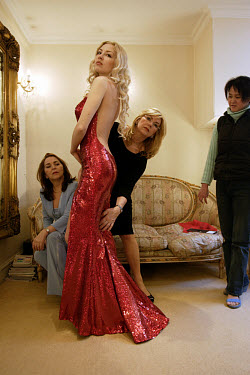 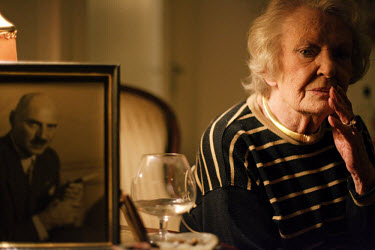 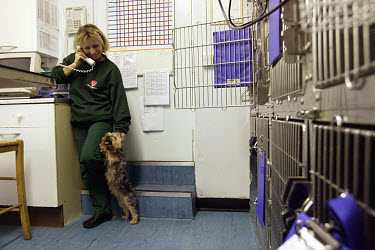 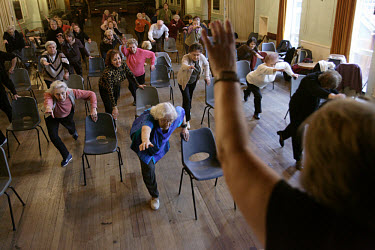