On 29 August 1949, four years after the Americans dropped two atomic bombs on Japan, the Soviets launched 'Operation First Lightning' at a secret location in the steppes of eastern Kazakhstan. Over the next 42 years the Soviet Union's nuclear programme was to conduct 456 underground and atmospheric tests across the 19,000 square kilometre open-air laboratory that became known as 'Polygon'.

For Lavrentiy Beria, the head of the NKVD, who was tasked with designing the programme, the remote steppe was the ideal setting for nuclear tests. For the unwitting Soviet citizens who lived in Semipalatinsk and other towns and villages on the edge of the testing areal, however, the nuclear programme was a massive experiment conducted on humans and animals alike. Around a million people were exposed to fine dust particles that emitted dangerous levels of radiation over decades.

At independence from the Soviet Union the new Republic of Kazakhstan found itself with the fourth largest nuclear arsenal in the world. Under pressure from the anti-nuclear Semipalatinsk-Nevada protest movement, President Nazarbayev permanently closed the Polygon on 29 August 1991. 1,400 nuclear warheads were handed over to Russia, and Kazakhstan emerged as an outspoken opponent of nuclear weapons.

Today, the Polygon is still a forbidden area because of the danger of radiation. In the surrounding area, an increase in the number of cancers, premature deaths, deformed babies and early menstruation in girls amongst a host of other health problems have been recorded. Scientists at the National Nuclear Centre in Kurchatov are currently mapping the contaminated areas. It is not clear if and when the area will ever be decontaminated. 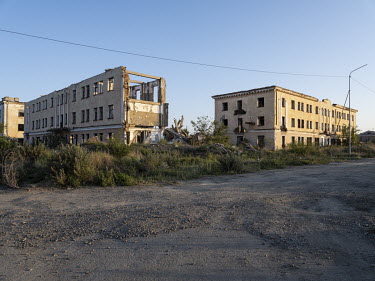 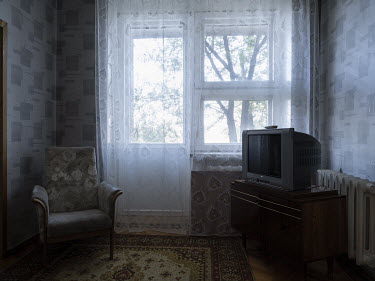 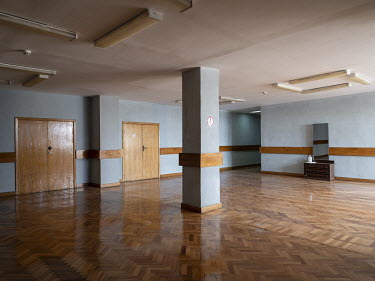 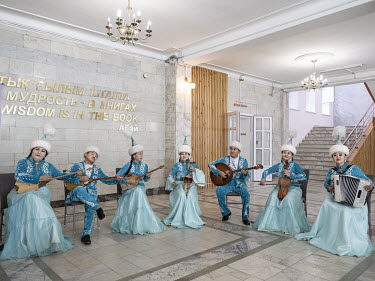 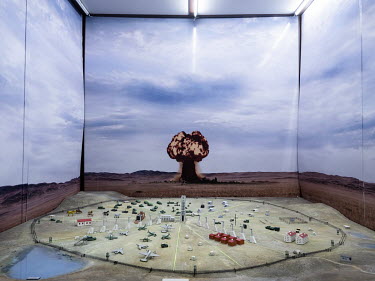 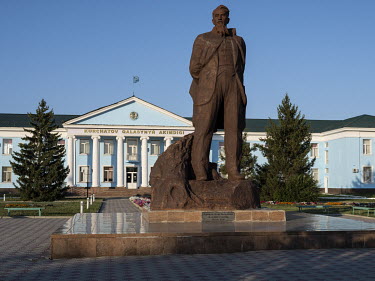 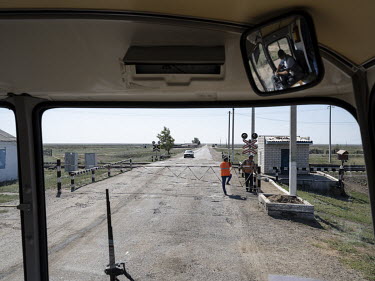 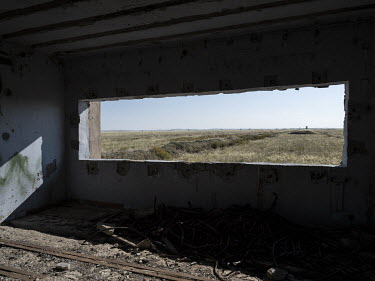 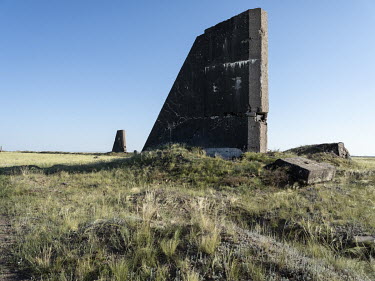 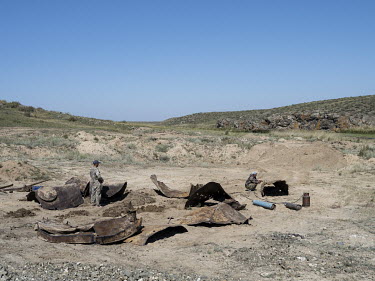 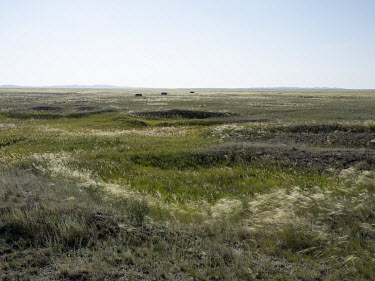 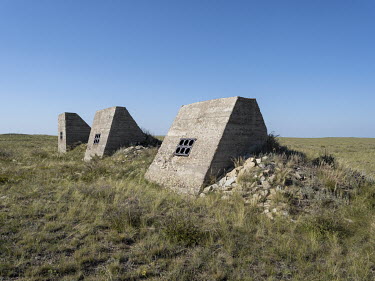 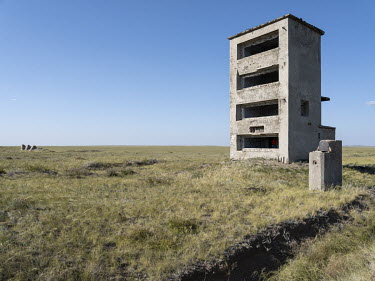 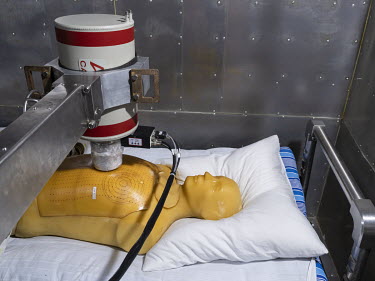 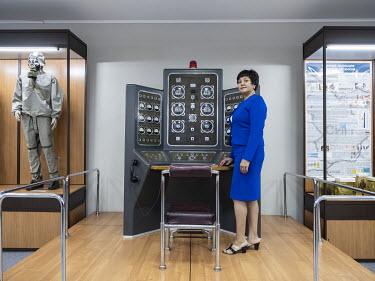 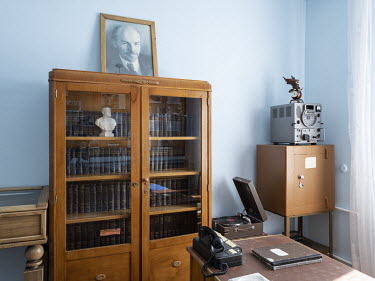 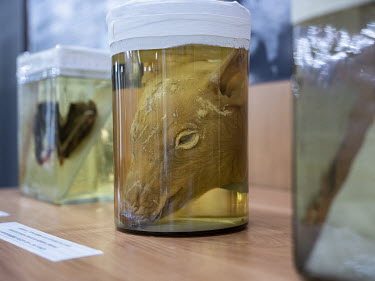 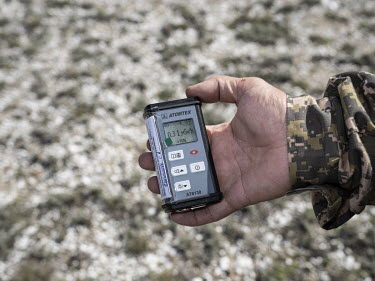 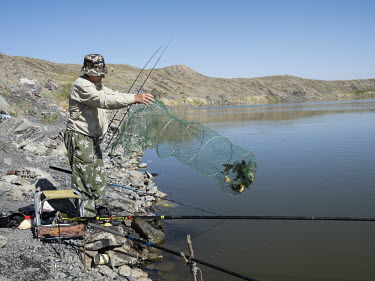 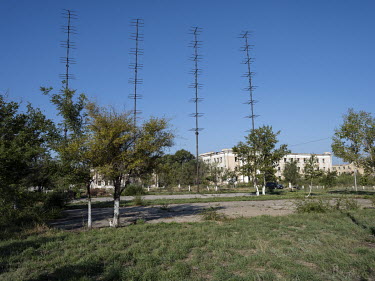 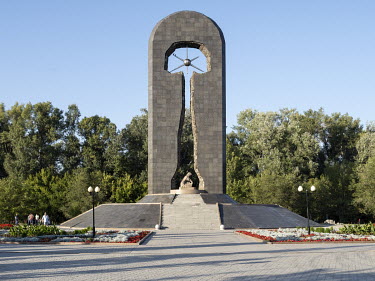