Russian portraits - In 1996 I returned to Russia during the presidential elections. The country was at a crossroads between its Communist past and pushing ahead with Yeltsin's free market reforms that were benefitting some but leaving many others behind. I decided to avoid the main Presidential candidates, Yeltsin and his Communist rival, Zyuganov. Instead I approached ordinary Russians, asking them who they supported and where they thought the country was heading. 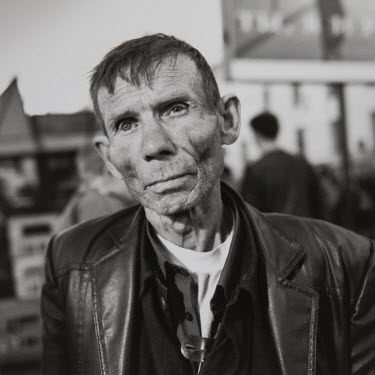 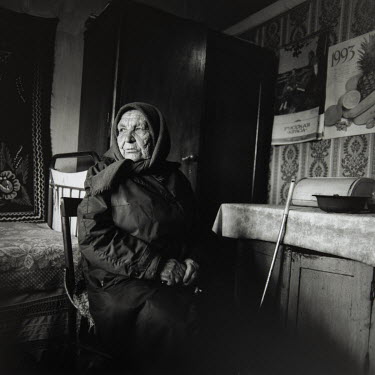 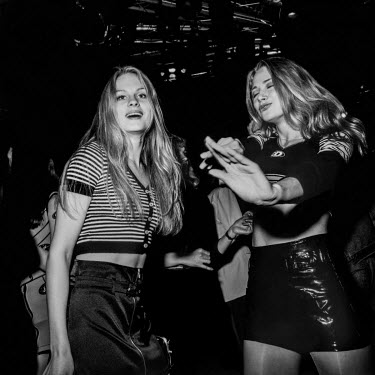 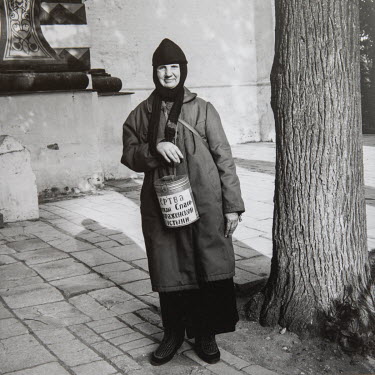 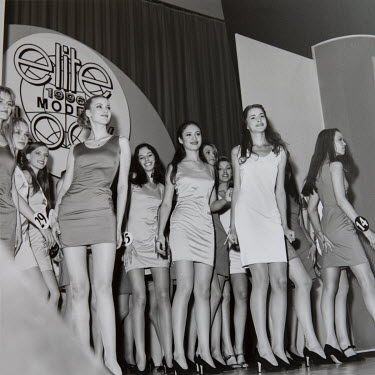 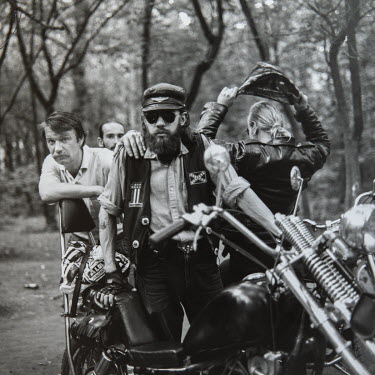 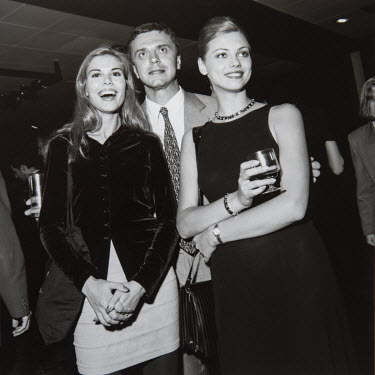 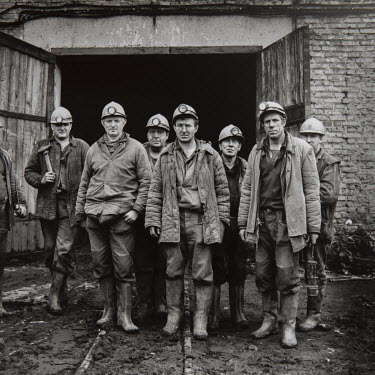 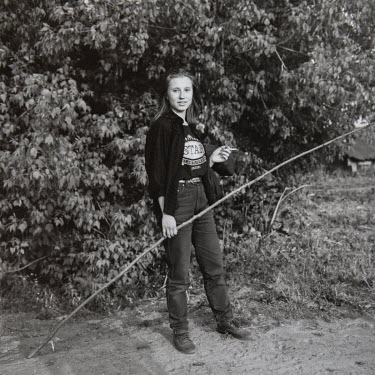 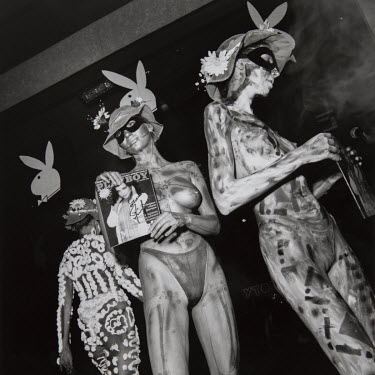 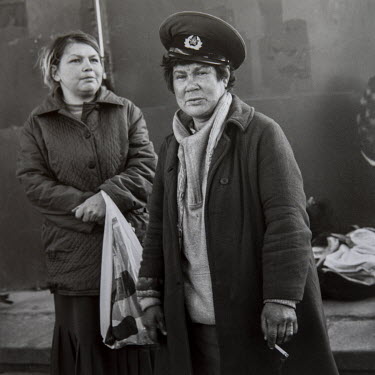 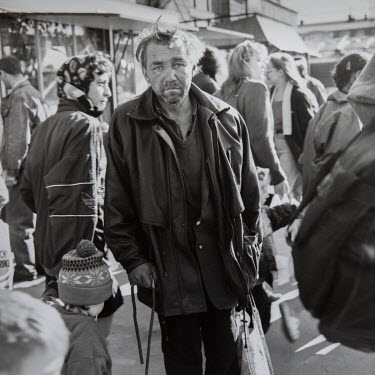 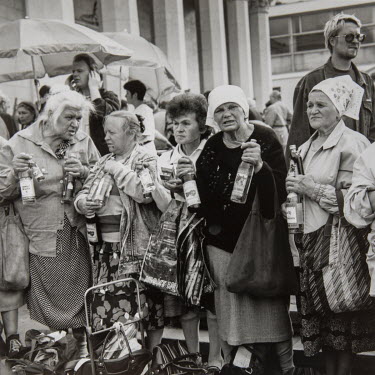 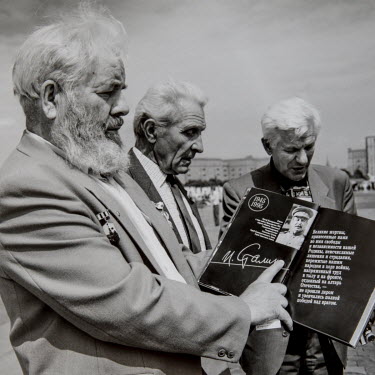 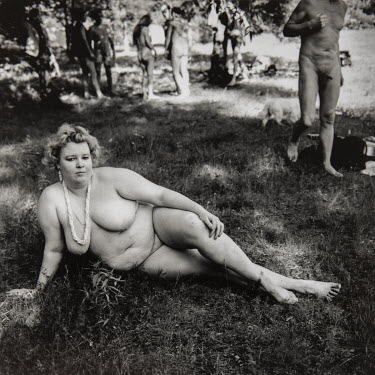 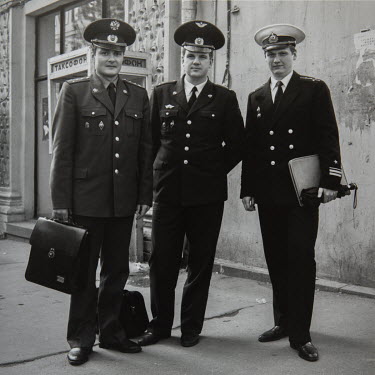 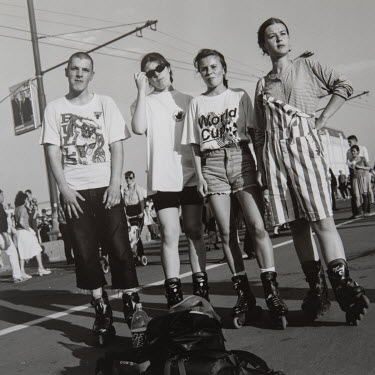 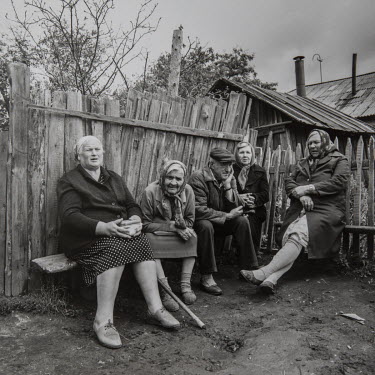 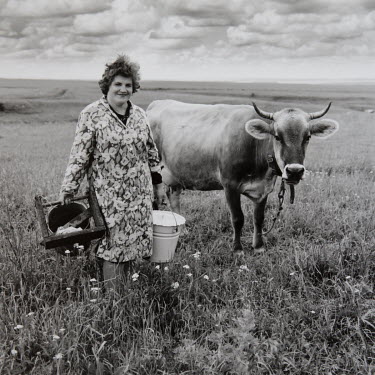 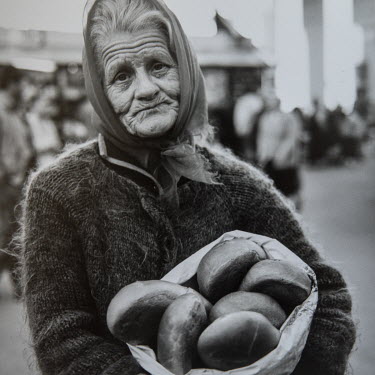 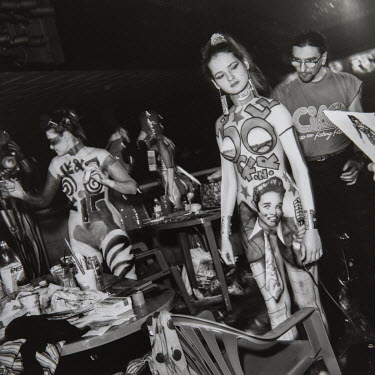 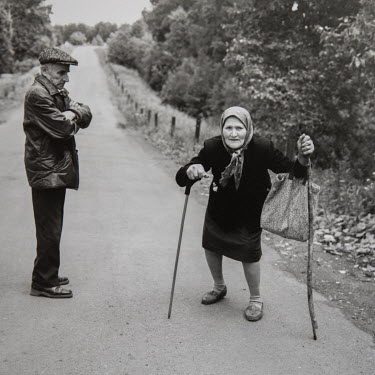 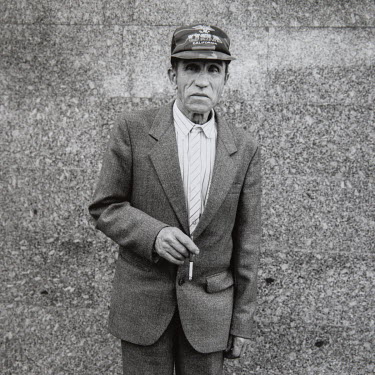 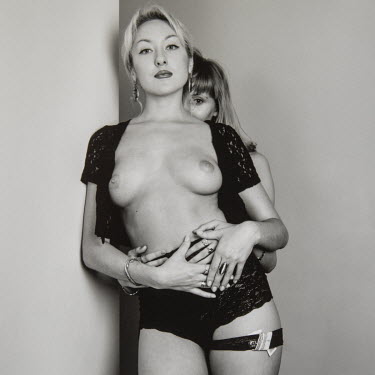 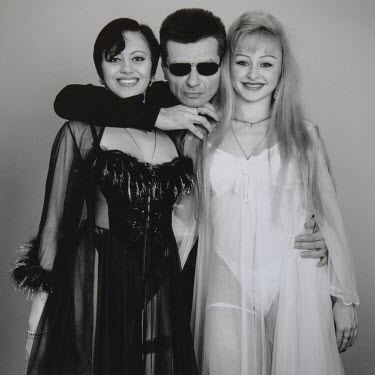 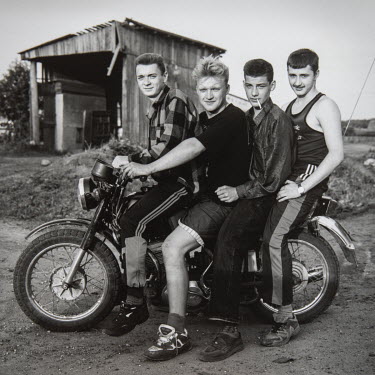 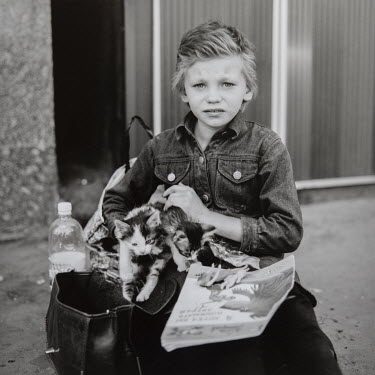 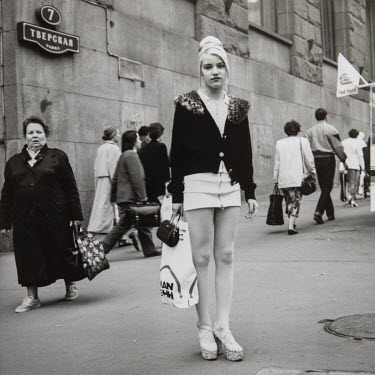 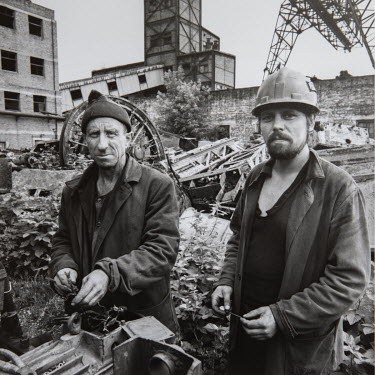 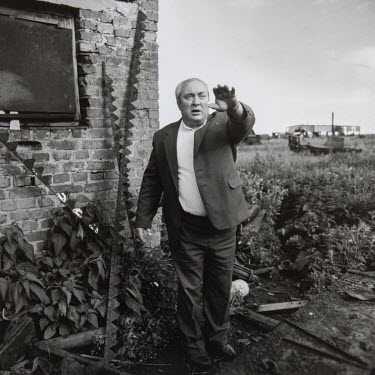