In June 2011, President Obama announced his intention to start the gradual withdrawal of US troops from Afghanistan after a decade of bloody and often controversial engagement. But for many Afghanis, once again reeling from an increase in Taliban sponsored violence across the country, the war is far from over. Helmand province, in the country's barren southwest, is Afghanistan's largest province and has been at the heart of the so called 'War on Terror' hurriedly launched by President George W. Bush following the 9/11 attacks on the US. British commanders on the ground have described the situation there as the most brutal conflict the army has been involved in since the Korean War. Much of the fighting between NATO and Taliban forces takes place in Helmand and it is here the foreign armies have suffered their worst losses.

Away from the news and violence, however, Christian Als tried to discover a different sort of Helmand than the one invoked in the nightly news reports. With the Helmand River running through this desert landscape these images are intended to convey a softer, more gentle side to this battlefield that has confounded so many foreign armies. 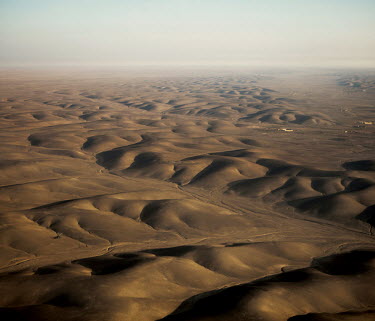 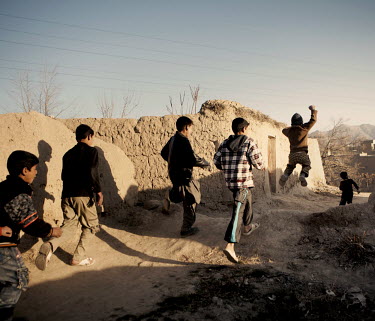 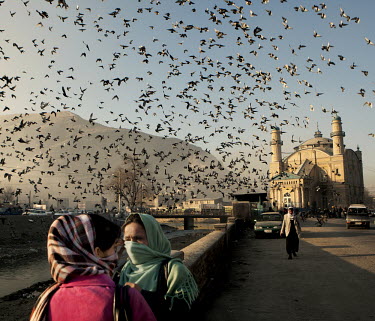 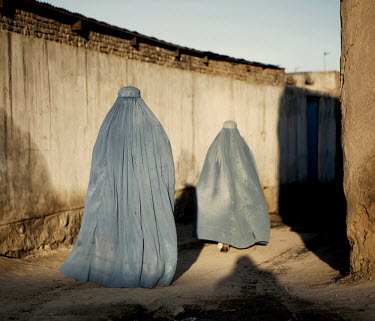 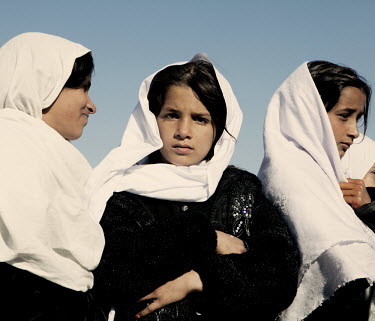 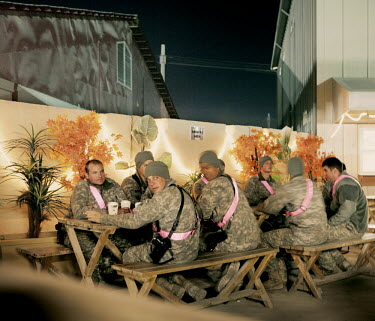 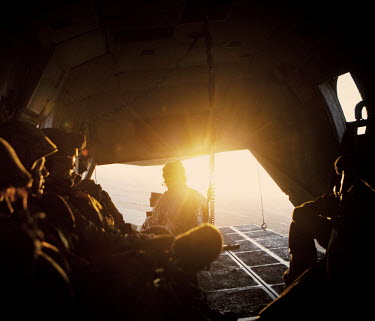 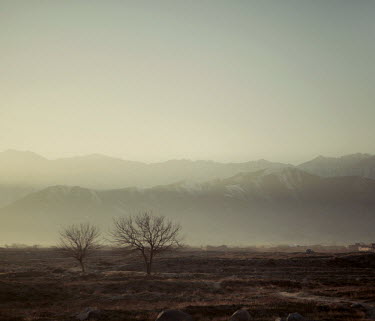 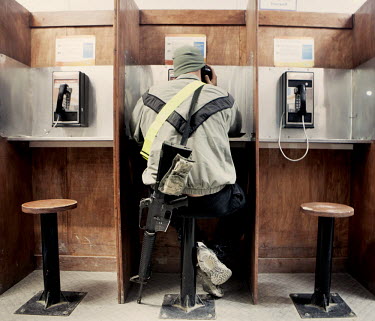 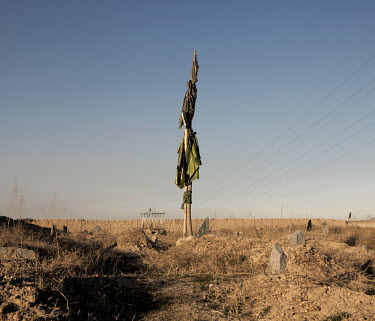 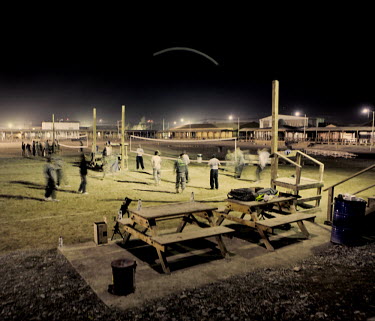 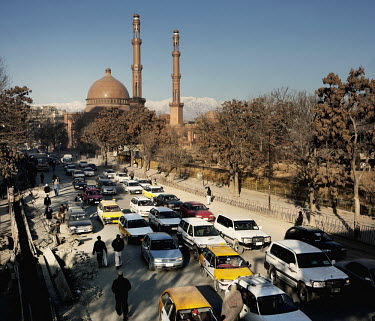 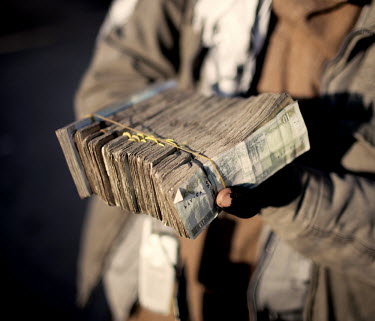 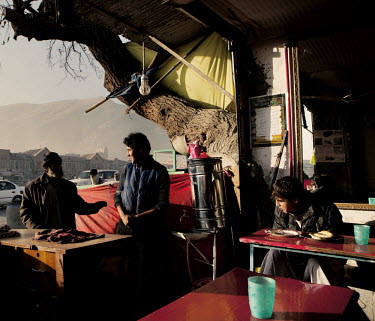 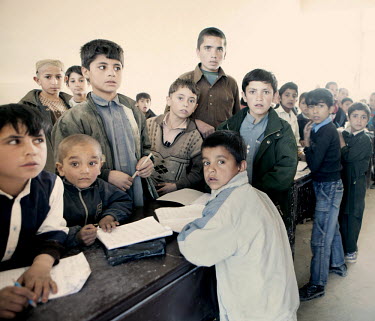 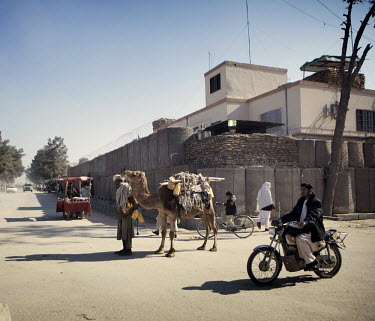 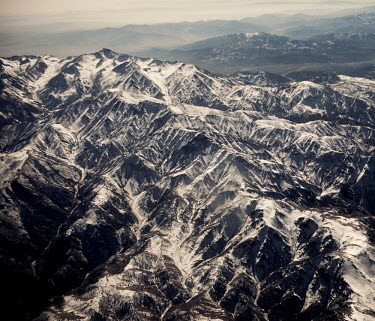 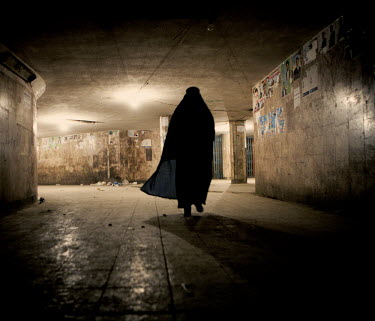 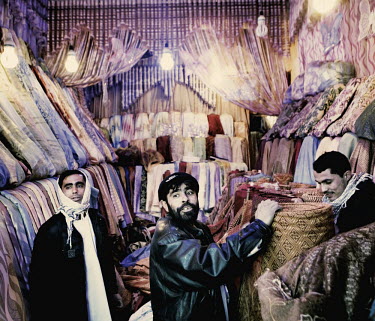 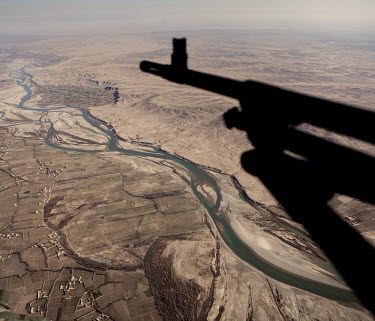 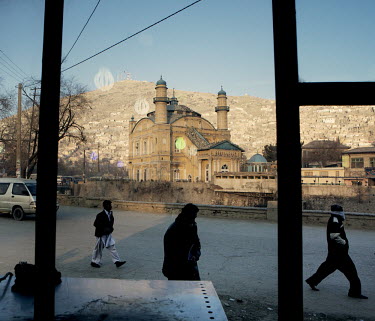 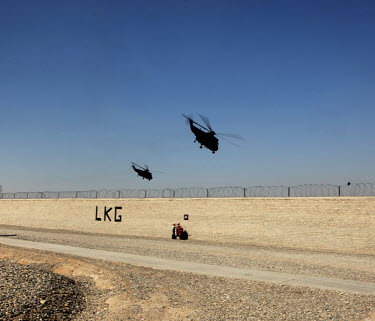 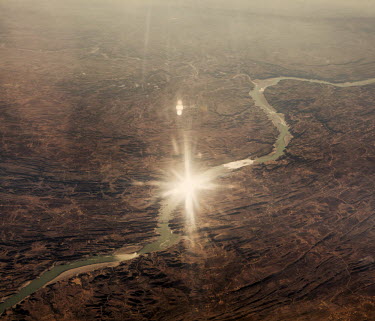