Powering ahead in Bolivia

Bolivia's vast salt flats contain the greatest concentrations of lithium on earth – half of all global reserves according to some estimates. Lithium ion batteries power everything from smartphones to electric cars, and South America's poorest country has bold ambitions to corner the market in 21st century energy storage. To do this, it aims to create its own lithium ion batteries by 2015, undercutting its corporate competitors to reap enormous profits from a projected L-ion boom. Hecho en Bolivia (Made in Bolivia) is a long-standing dream of this resource rich nation. Populist President Evo Morales is determined to buck current free market trends, eschewing typical foreign investment models in favour of a nationalised industry, which he believes will help lift 30% of the country's population out of poverty.
A pilot plant in Rio Grande at the southern reaches of the Salar de Uyuni, the world's biggest salt plain, is already producing lithium carbonate as well as valuable bi-products like potassium carbonate and cesium. A causeway with banks of crystallised salt cuts 14km into the Salar, through 5cm of aquamarine surface water. It feels like driving across the Caribbean Sea. Bolivian and Chilean workers do two week shifts, working 12 hours a day. They crawl like ants across 1000 square metre PVC-covered pools in which the lithium is processed by way of solar radiation and chemical processes. Seven are already producing, 10 more will come on line by the end of the year.

A contract has been signed with Chinese battery component company Lin Yi Gelon to build a factory in Bolivia next year and negotiations are underway with a South Korean company to help build the cathodes. Detractors claim that Bolivia lacks the expertise to effectively capitalise on its raw lithium wealth. But progress at the Rio Grande plant and the new contracts suggest that the pace is picking up after long delays. 'Now we're at the industrialisation stage, we need to work with countries and businesses that are expert in lithium,' says Freddy Beltran Robles, Vice Minister for Mineral Development. 'For years, we've been a nation that simply extracts and sells its raw materials. We want to change that. We want to industrialise our resources.'

Powering ahead in Bolivia 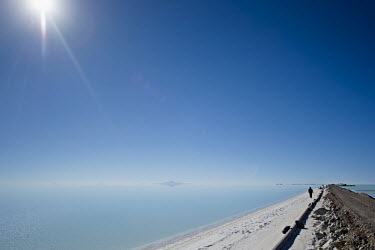 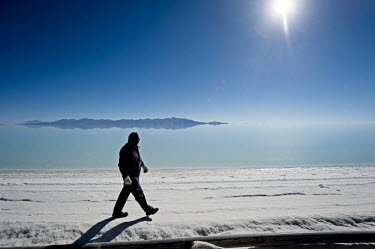 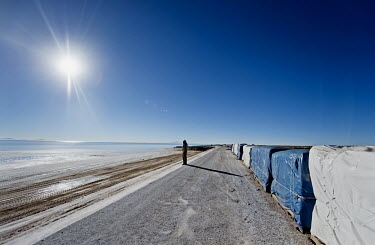 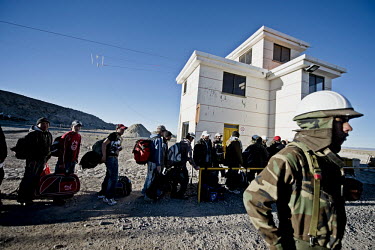 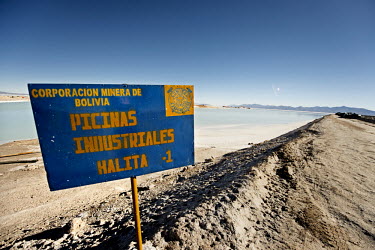 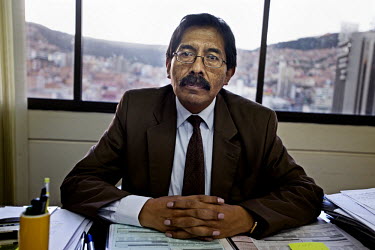 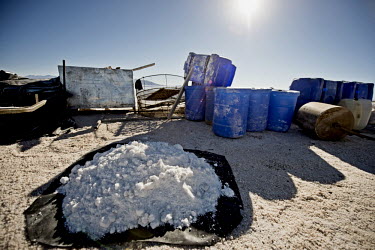 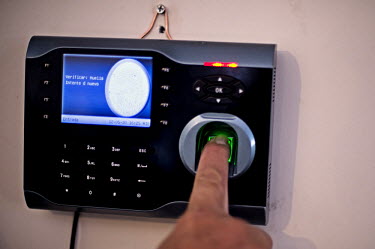 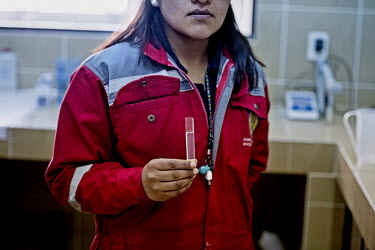 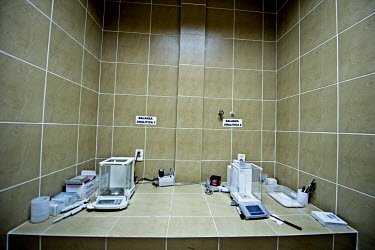 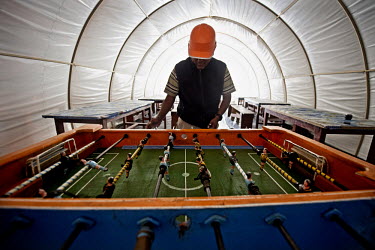 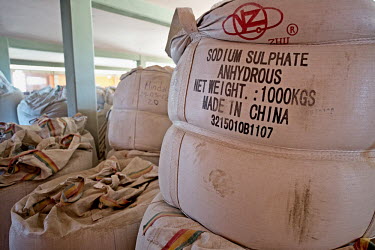 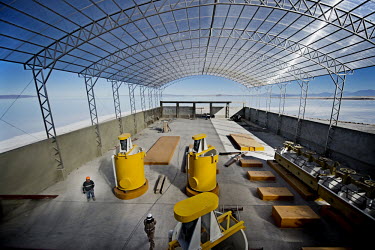 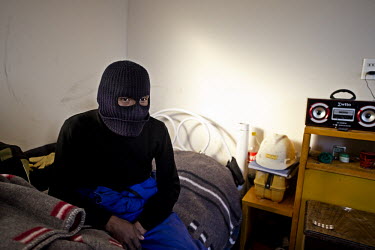 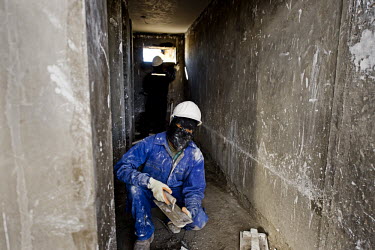 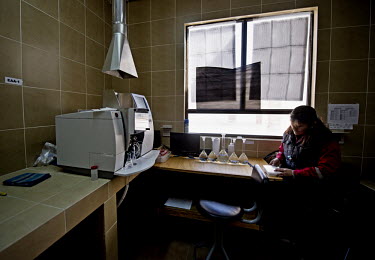 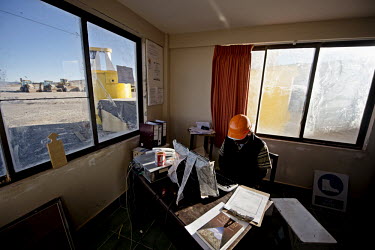 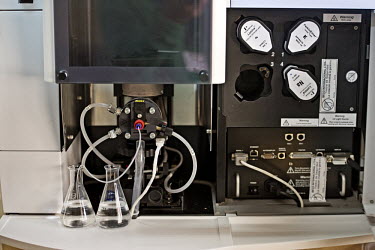 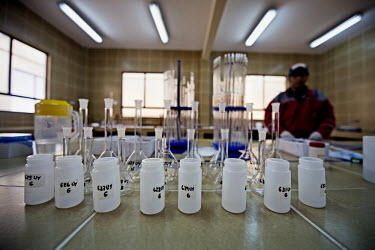 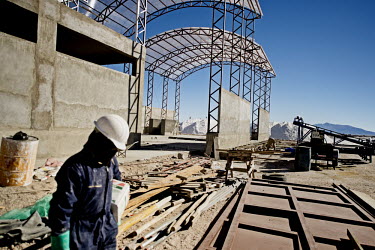 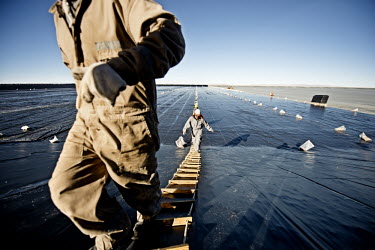 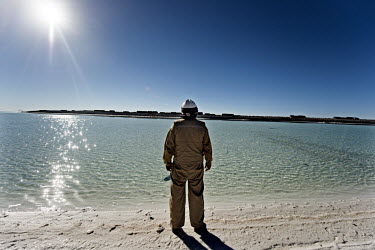 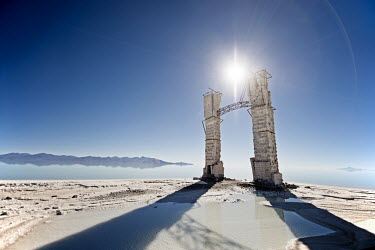 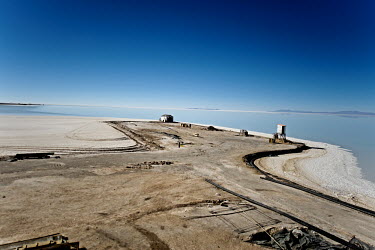 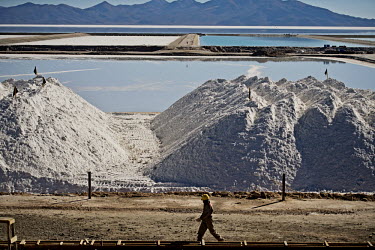 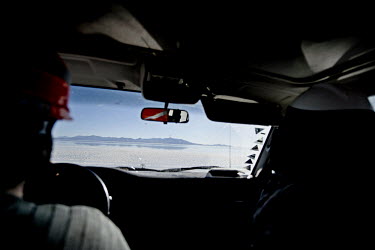 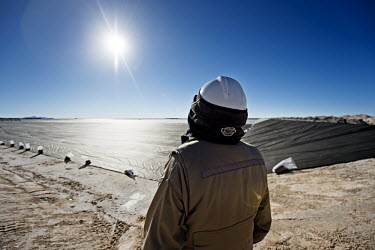 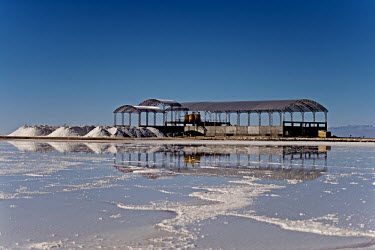 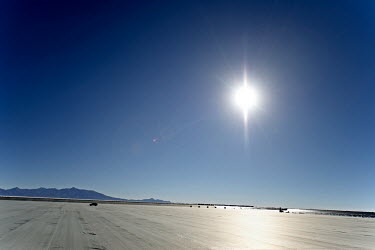