In one of the more unusual contemporary migrations, several thousand Indian farmers have made their way to the former Soviet republic of Georgia, lured by cheap and plentiful arable land which can be in short supply back home. The keen tillers come mainly from Punjab and their number continue to grow. Even though there is no official government programme to attract farmers from abroad, the process of buying land and setting up companies was recently relaxed for foreigners and these enterprising farmers are making the most of the new openness. For the Georgian authorities, the hope is that an influx of foreign farmers will bolster the flagging agricultural sector which never fully recovered after the end of the Soviet era when farming was heavily subsidised and the land was collectively farmed and administered. Most Georgians nowadays farm small tracts of land and keep most of the produce for personal consumption. The level of large scale crop production is very low for a country as large and fertile as Georgia which currently means that it is dependent on food imports to supplement domestic production.

The new arrivals are bringing with them the trappings of an immigrant community and there are new Indian restaurants, hotels and food stores opening in Tbilisi and other larger cities as the numbers of Indian migrants rise. Near the town of Rustavi, some 30km south of the capital, a Sikh temple, or Gurdwara, is being built to accommodate newly arrived worshippers.

Aside from succeeding in their farming endeavours, however, the Indian migrants face another, more substantial challenge in finding their place in an ethnically and religiously homogenous society living in a relatively isolated country that has only recently emerged out of the post-Soviet shadow. Like other emigrants before them, however, India's enterprising farmers making their way to places like Georgia and taking on challenges of this magnitude suggests a rising confidence on the world stage for India and its citizens. 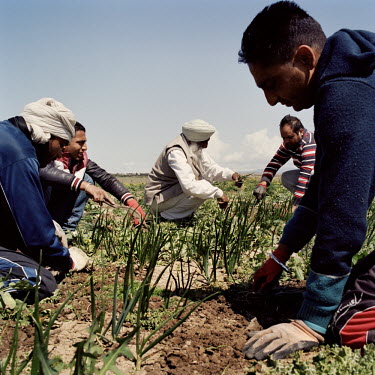 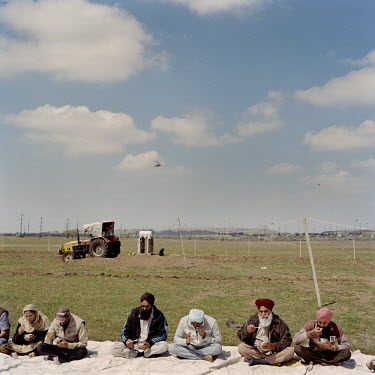 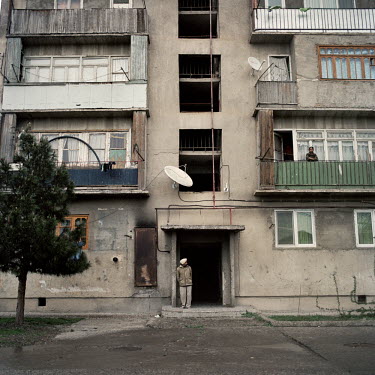 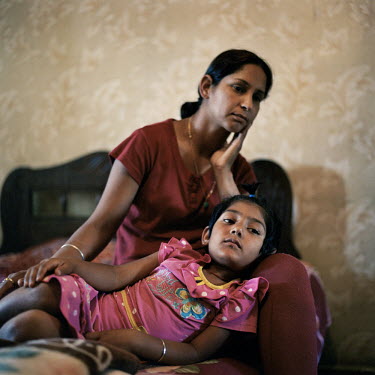 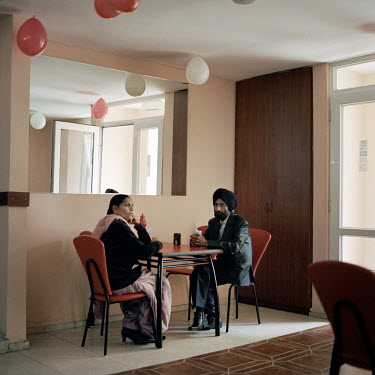 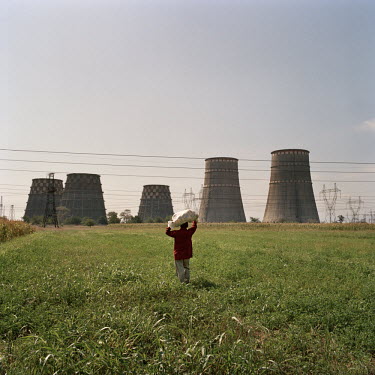 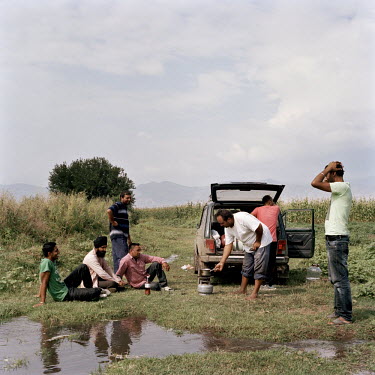 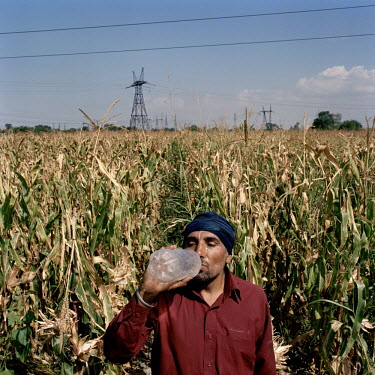 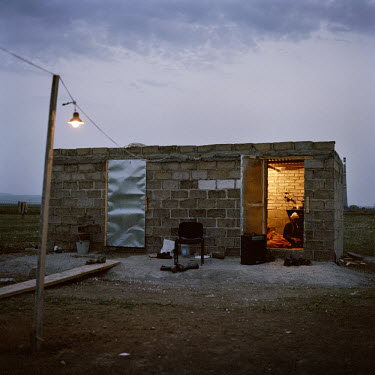 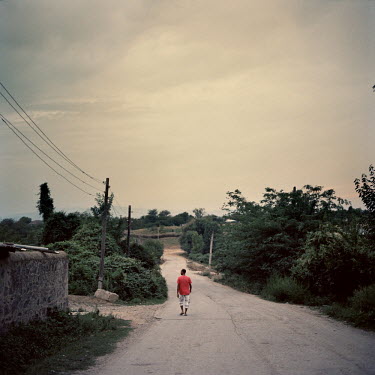 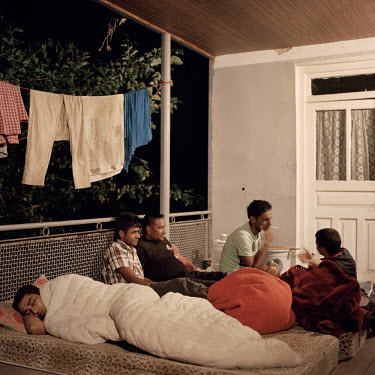 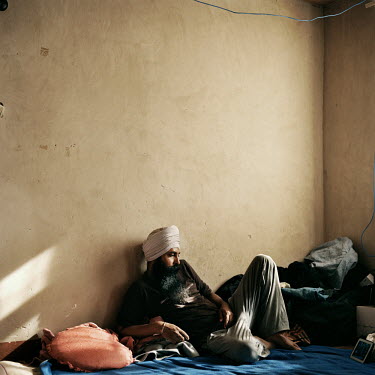 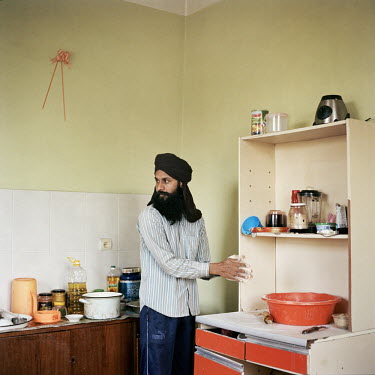 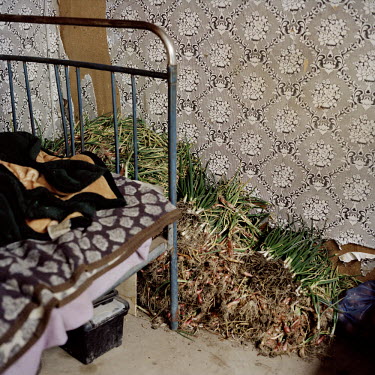 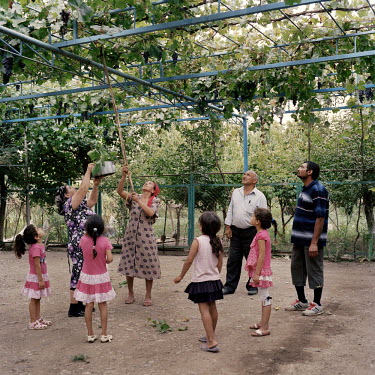 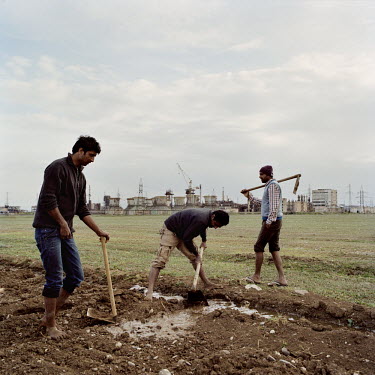 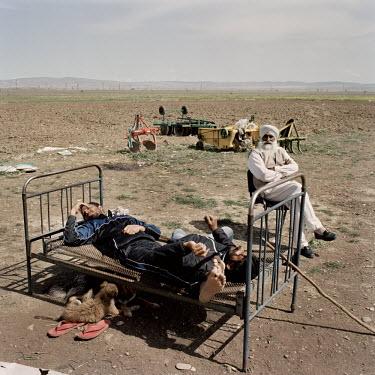 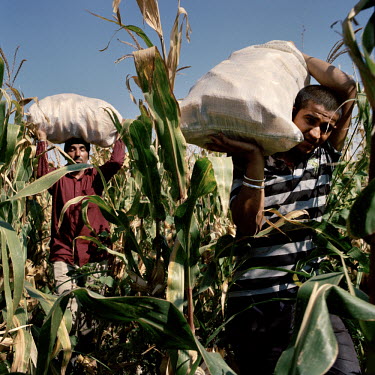 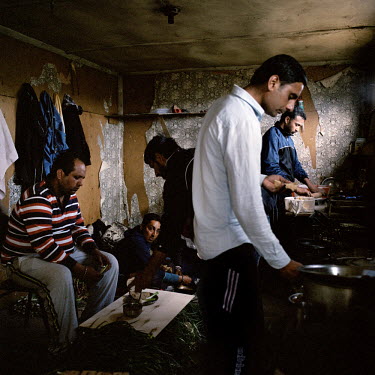 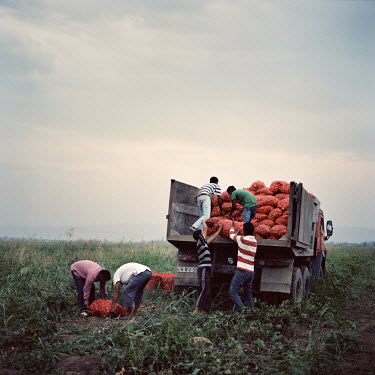 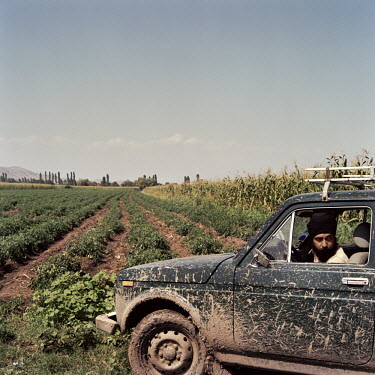 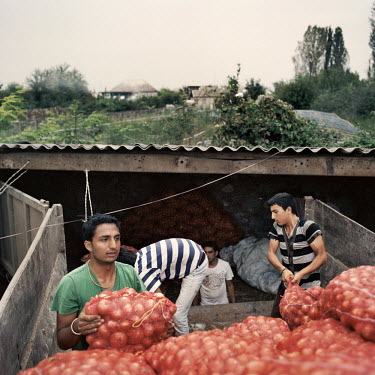 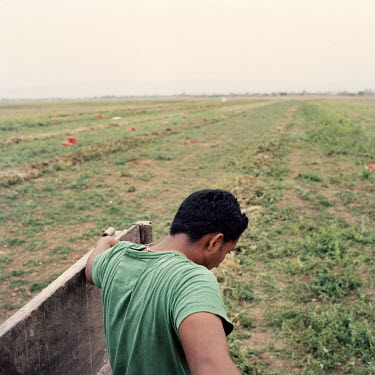 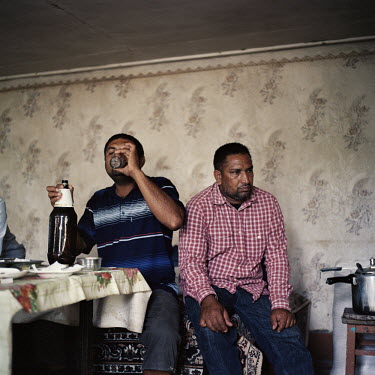 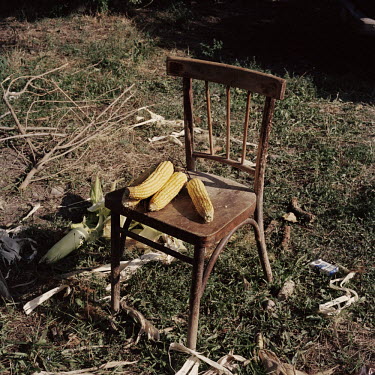 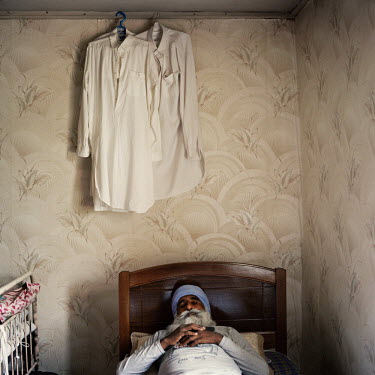 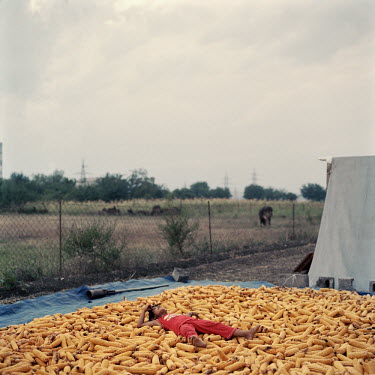 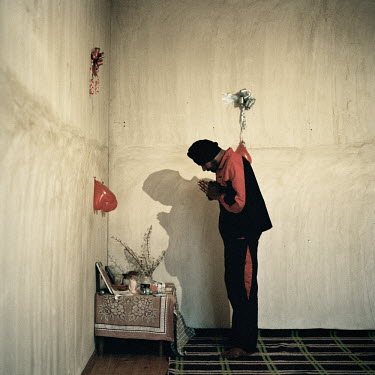