The rise of Al Jazeera has been nothing if not meteoric. From its launch in 1996 as an Arab language news and current affair channel, the channel has become one of the most widely watched and respected global 24-hour news broadcasters.

The Qatar based enterprise was initially underpinned by a huge $ 137 million loan from Sheikh Hamad bin Khalifa, the Emir of Qatar, to see it through its first five years of operation. After failing to turn a profit by 2001, the Emir agreed to continue supporting the network to the tune of $ 30 million on a year-by-year basis. The Emir's editorial influence is a matter of contention in media circles. Sheikh Hamad bin Thamir al Thani, a distant cousin of the Emir, used to be Qatari Deputy Minister of Information and now serves as Chairman of the Board of Directors of the channel. The Emir's staff are adamant, however, that the channel is not subject to any royal controls and forms an integral part of Qatar's image as a progressive business hub in the gulf with an unfettered press.

In 2006, Al Jazeera launched its English language channel and has since attracted well known British and American journalists as well as a large staff of Middle Eastern correspondents. The English language channel's British born managing director, Al Anstey, used to head foreign news at ITN, a British news outfit that provides news programming to some of Britain's biggest TV stations.

In its relatively short period of operation Al Jazeera has chalked up a significant number of world exclusives that have propelled it out of its niche, regional Arab market into the international news limelight.

During Operation Desert Fox in 1998, Al Jazeera was the only international news network to have correspondents in Iraq. After the September 11 terrorist attacks in New York, Al Jazeera became the favoured outlet for video and audio messages from the fugitive Osama bin Laden. Al Jazeera was also uniquely well placed to cover the American invasion of Afghanistan since it had opened a bureau in Kabul following the 9/11 attacks.

The channels often controversial reporting on regional and international events has made it highly unpopular in some quarters and speculation abounds regarding alleged targeted attacks on its bureau in Baghdad and its reporters in Egypt and Libya.

The so-called "Arab Spring" across the Middle East has given Al Jazeera's heady combination of fast paced reporting and unrivaled coverage an extra boost with a 2,500% rise in the number of people watching on the internet.

President Obama is reputed to have live feed in his office in the White House and Hillary Clinton explains Al Jazeera's importance to US government decision making by pointing out that "It's real news.... Al Jazeera has been the leader in literally changing peoples' minds and attitudes."

Tom Pilston went behind the scenes at the network's sprawling Qatar complex. 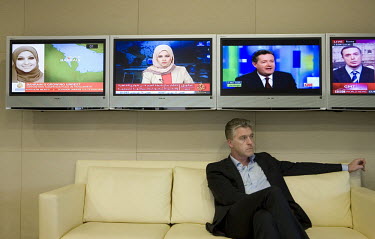 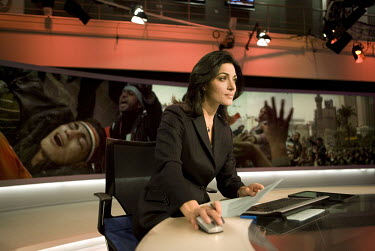 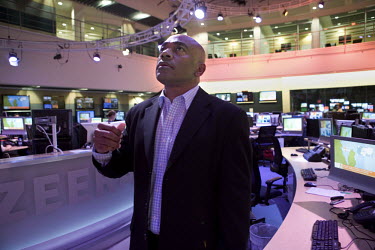 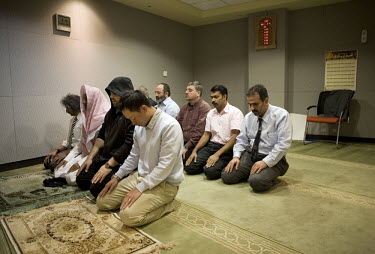 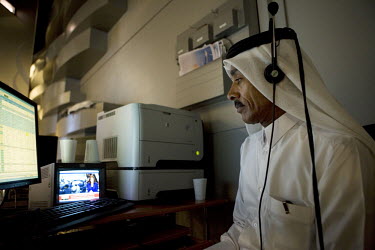 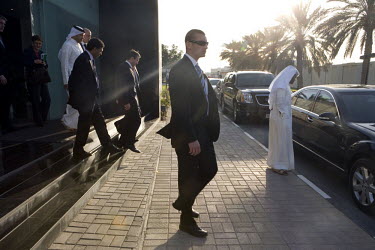 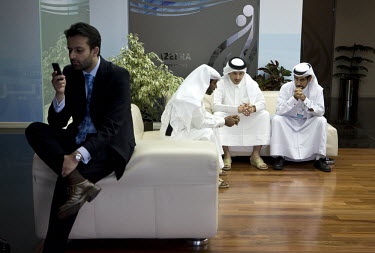 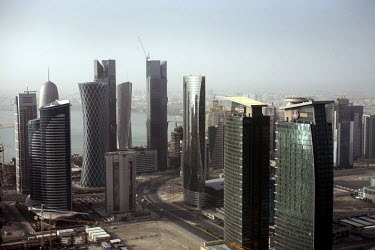 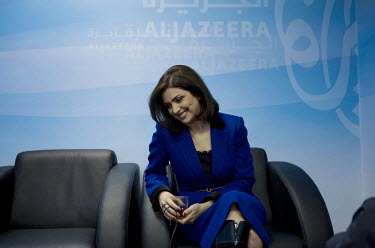 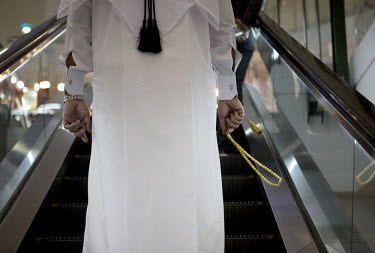 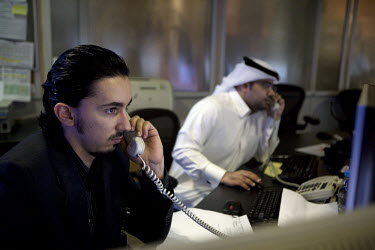 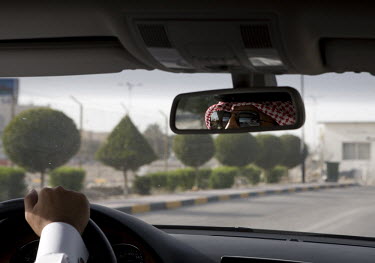 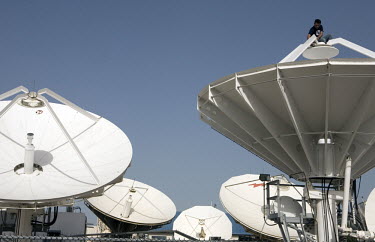 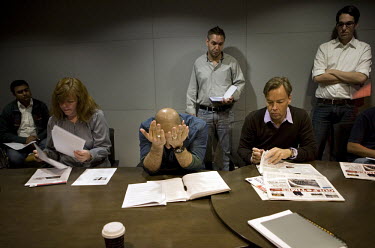 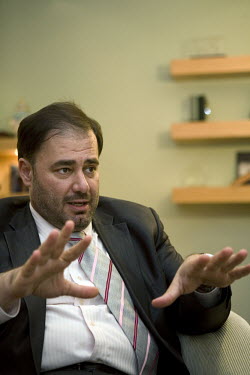 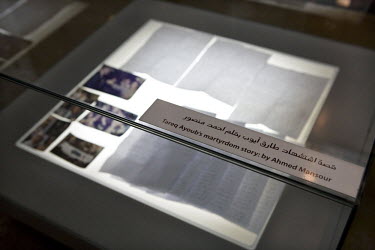 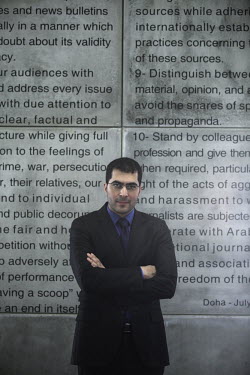 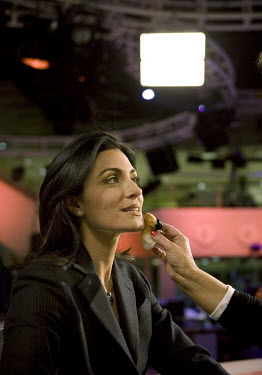 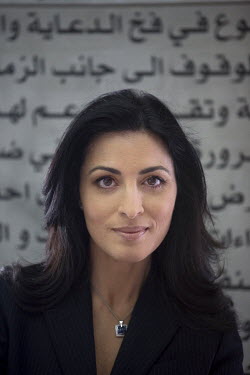 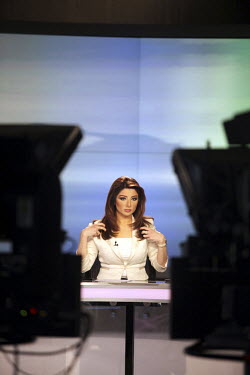 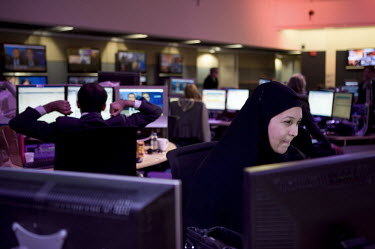 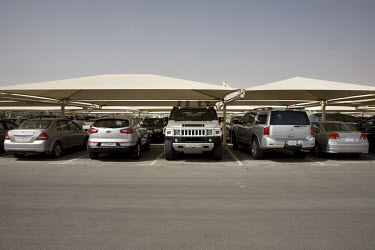 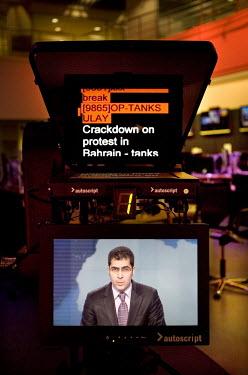 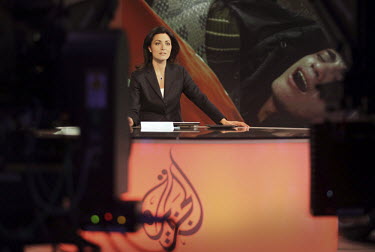 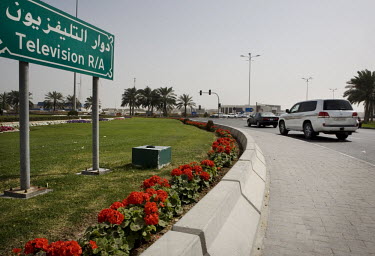 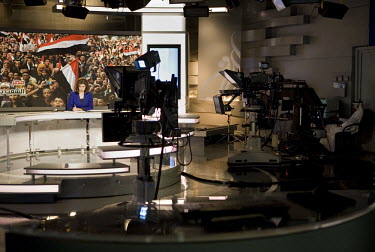 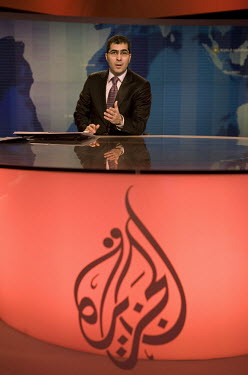 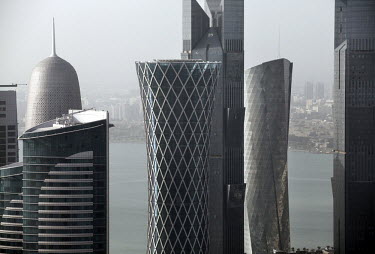 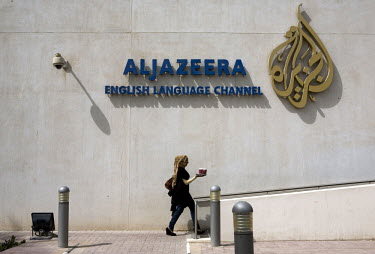