On the island of Sumbawa in central Indonesia, thousands of artisanal miners have been digging up gold in dangerous, informal mines, sunk into jungle hillsides, for generations.
The Indonesian government licenses large international mining corporations to extract precious metals on an industrial scale but the makeshift mines have existed alongside them, supporting thousands of families and feeding a sophisticated local supply chain. Working without licenses and primitive equipment, the artisanal mines are tolerated by the local authorities as they are one of the few sources of paid work in this underdeveloped part of the country. It is estimated that around a million unlicensed miners work across the island archipelago.

To extract the gold from the clumps of ore the miners use mercury, a highly poisonous metal that can enter the food chain through polluted water and can cause tremors, memory loss, physical stunting and debilitating vision and breathing problems. The use of mercury is officially banned but for the miners, it is the cheapest and easiest way of getting to the valuable metal which is thought to be worth around $ 6 million a month.

Now a mining company, PT Amman Mineral Nusa Tenggara (PT AMNT), which was granted a large concession in West Sumbawa, is petitioning the authorities to regulate and formalise the local artisanal mines and to curtail the use of mercury which, according to PT AMNT's director Alexander Ramlie, is "creating an environment disaster". Most of the informal mining in the area takes places on the hills above Lake Taliwang, a source of fish for local communities. The lake, however, is now so badly polluted that catches of fish contain dangerous levels of mercury. The scene is set for a showdown between the authorities that, until now, have turned a blind eye to the illegal miners who depend on the work to make a living.

According to a recent survey of 55 miners they are able to make 15 times more from gold mining than from any other profession in the region. The miners are also well organised. The head of a local mining association with over 5,000 members served as the deputy leader of the local parliament for years and has friends in high places.

PT AMNT's Mr Ramlie explains that his company is mainly looking to extract rich copper deposits that are less lucrative for artisanal miners but copper frequently sits alongside gold and he worries that any large discovery in West Sumbawa could lead to even more wide-spread informal mining and deadly mercury pollution.

For the local government the choice is stark. It has to choose between preventing a public health and environmental disaster and putting thousands of informal miners, who in turn support large families and local traders, out of business. Adam Dean travelled to West Sumbawa to document the intractable situation in this remote part of Indonesia. 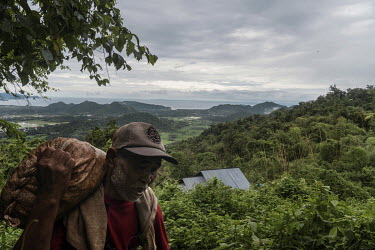 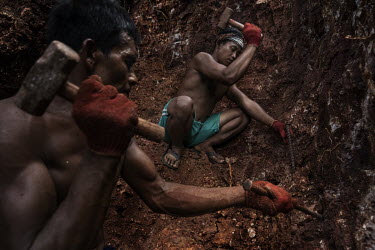 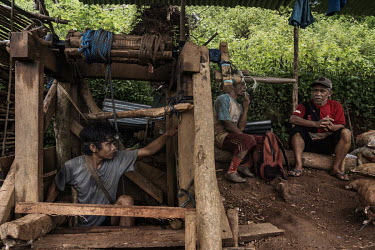 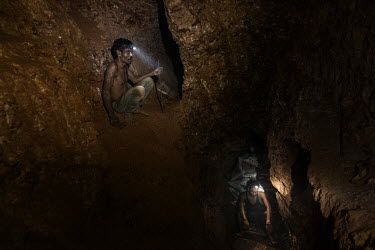 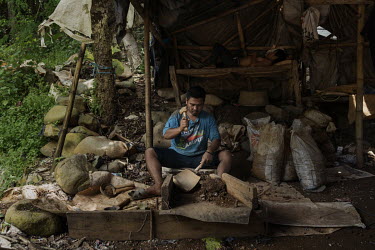 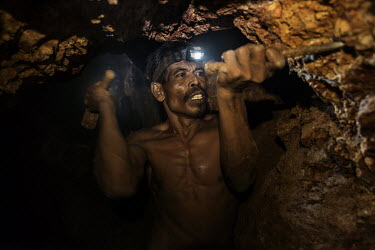 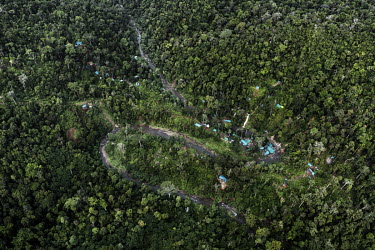 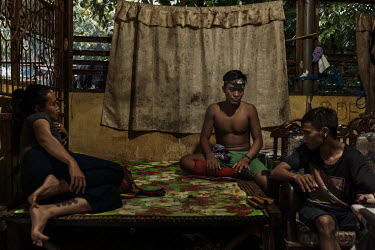 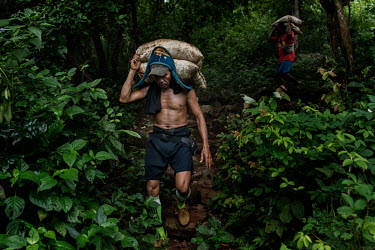 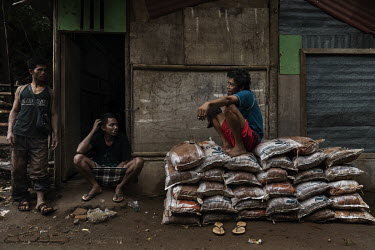 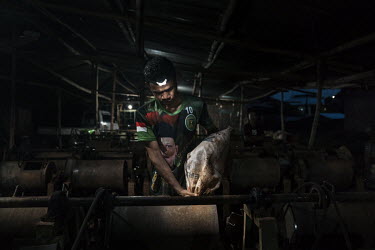 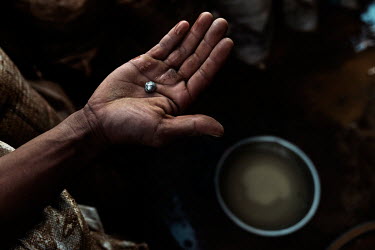 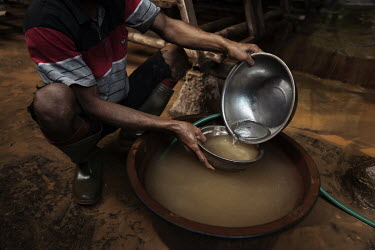 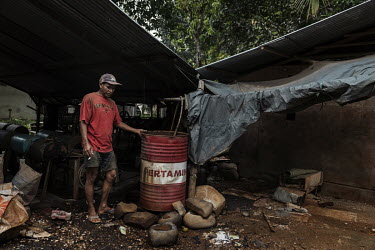 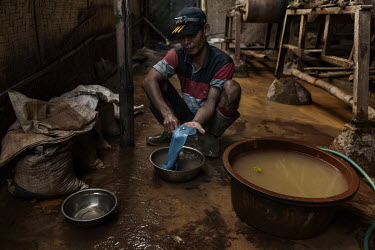 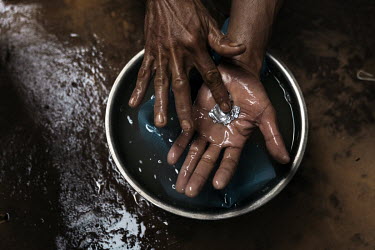 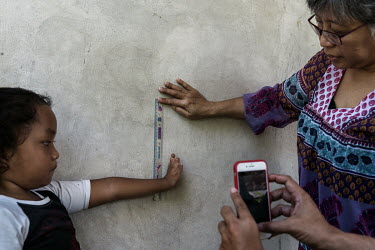 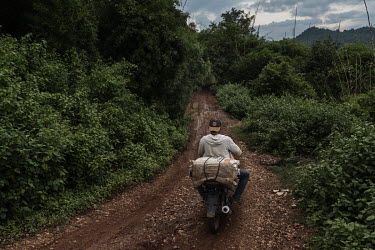 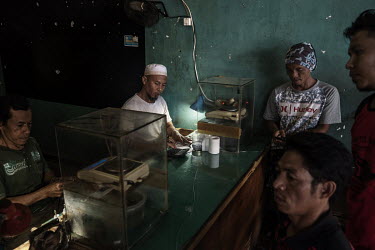 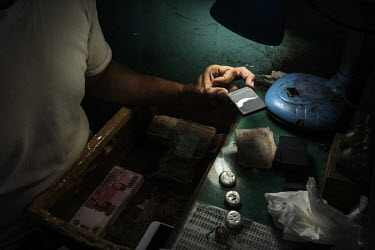 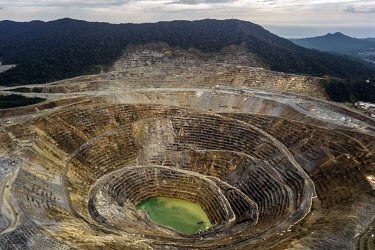 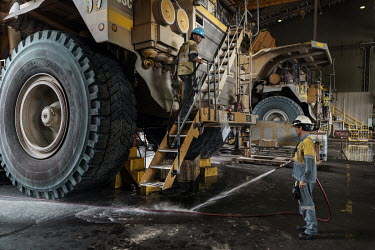 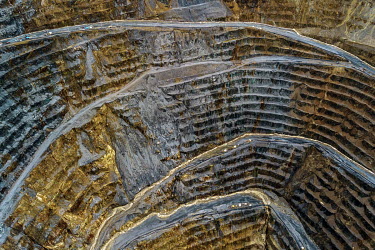 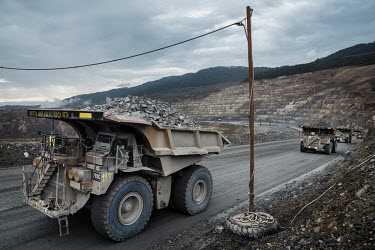 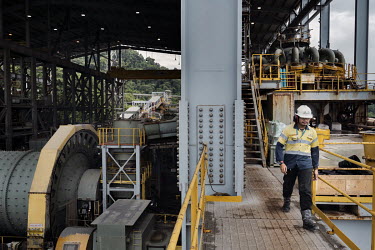 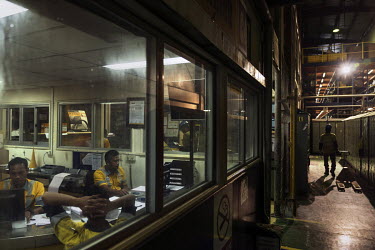 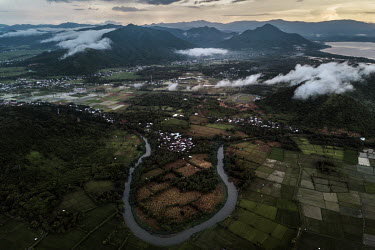