Quiet After the Storm

With tactical advice and training from the US, the first of two massive country-wide military operations were launched in an attempt to rout the Serbian paramilitary units that controlled vast parts of Croatia. Operation Storm only lasted a few days and though it was hailed a military masterstroke on the part of the Croats, the majority of those displaced were innocent civilians.

Croatia still celebrates the events of Operation Storm every 5th August as 'Victory and Homeland Gratitude Day' and tensions were once again inflamed when Croatian Prime Minister Jadranka Kosor asserted that Croatia "will never accept any reprimand over our victories" and praised the military efforts of Ante Gotovina and Mladen Markac, two Croat generals that have been sentenced to lengthy prison terms by The Hague tribunal. But generally Croatia and Serbia, the two largest countries in the Western Balkans, are trying to periodically patch up relations in the name of progress toward an eventual integration into the European Union.

Sixteen years after Operation Storm, Serbs are still trickling back into Croatia despite the odds, trying to reclaim houses and rebuild lives in their homeland. This photo essay follows the journeys of several Croatian Serbs who have returned from living in exile, and some of those who still remain as refugees in Serbia.

Of the 300,000 ethnic Serbs who fled Croatia during and after the War of Independence, only 120,000 have since returned, half of them through humanitarian organisations that facilitate the returns process.

However, the actual number of full time returnees is about half that figure as many merely come back to secure their home and then remain in their country of exile, usually Bosnia or Serbia, only visiting Croatia sporadically to check on their property.

Many say they are waiting until things improve before they will return, while others are fully resettled and registered citizens in neighbouring countries. It is estimated that 80,000 are still in limbo as refugees. After many years of campaigning Croatia's bid to join the EU is now looking assured which has brought the issue of returnees back onto the agenda once again. Croatia will be keen to to increase the number of Serbs coming back permanently in order to be able to assert that the rights of the Serb minority are being respected, something that rates highly on the list of EU entry requirements.

The process of reclaiming a home is arduous, often taking years to fully complete. In many cases, homes have either been destroyed, fallen into disrepair or been taken over by someone else. The living conditions that the Serbs return to are often dire and many communities lack basic amenities such as running water and electricity. The excuse from the Croatian authorities is that not enough people have returned to warrant connecting them to mains supplies. This lack of modern amenities is discouraging especially the younger generation from going back and reclaiming their ancestral homes.


Quiet After the Storm 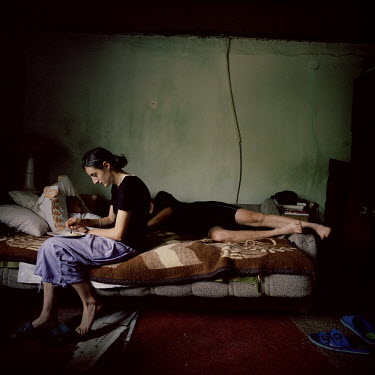 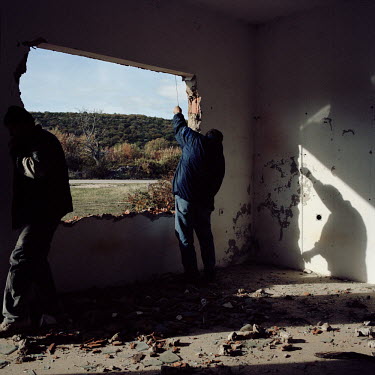 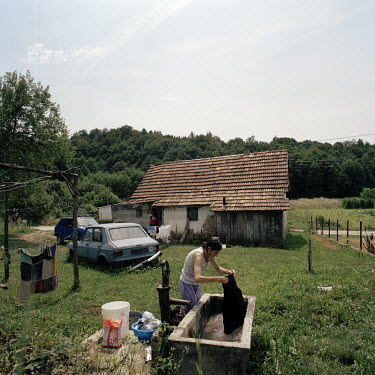 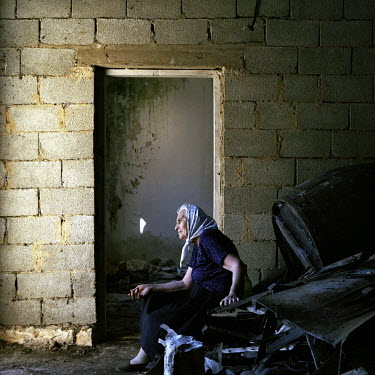 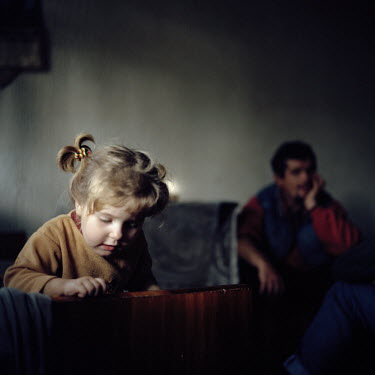 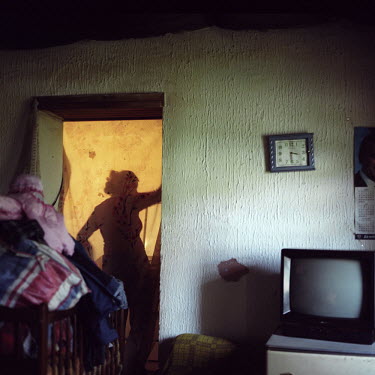 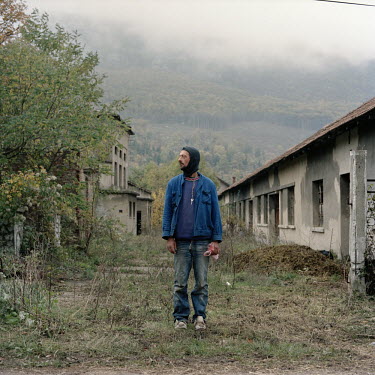 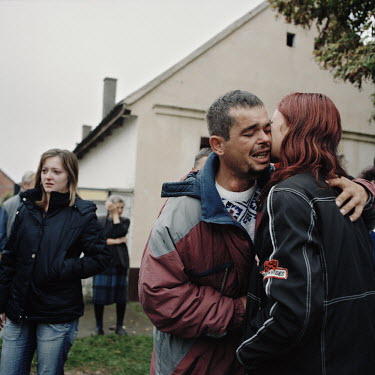 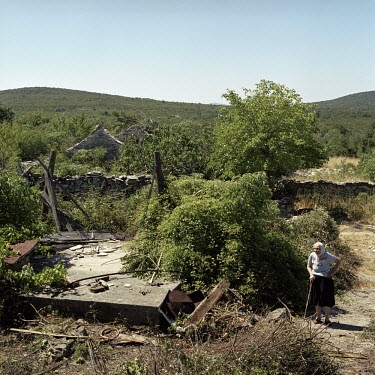 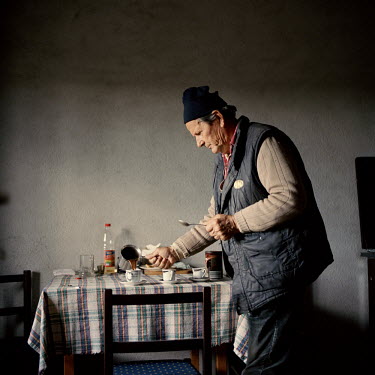 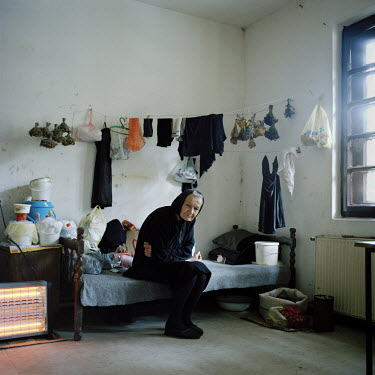 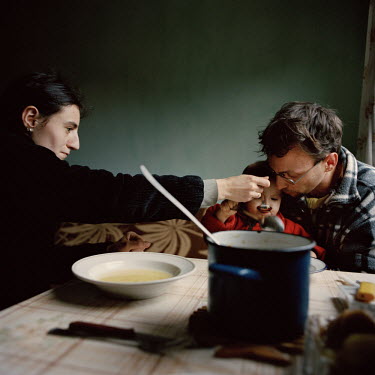 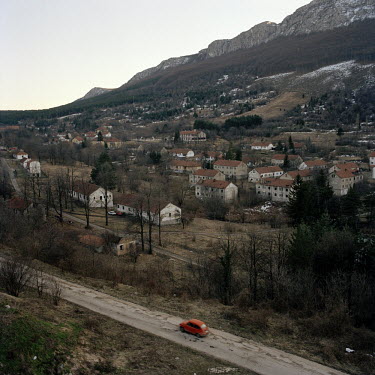 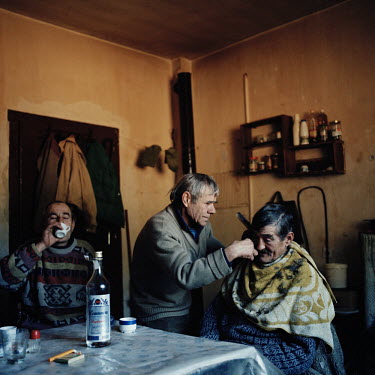 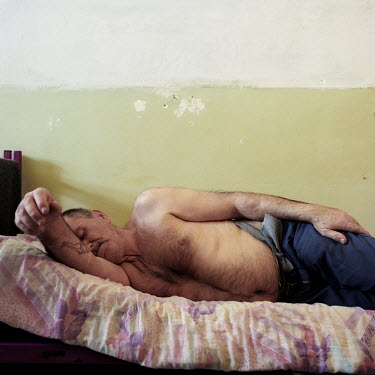 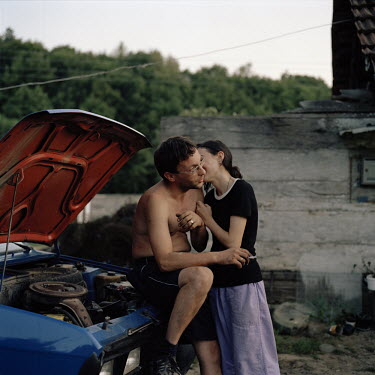 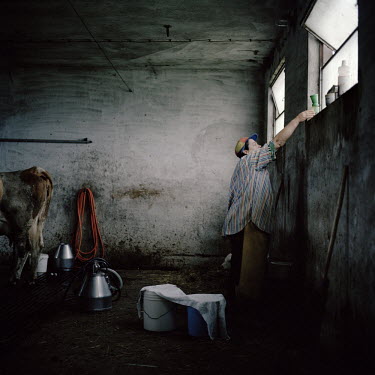 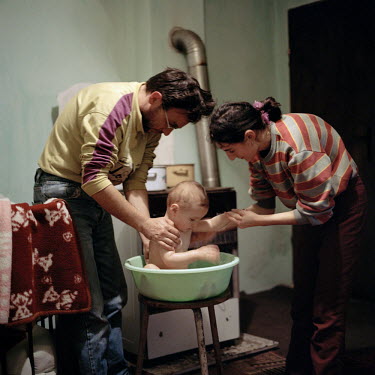 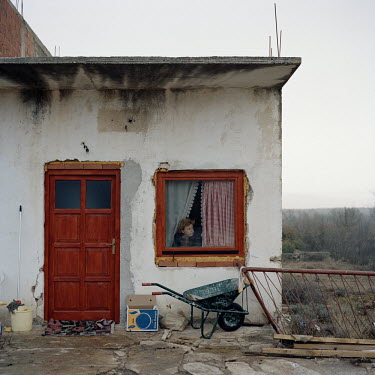 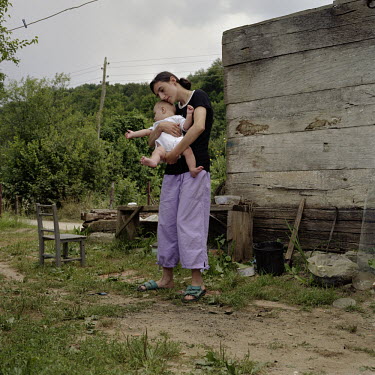 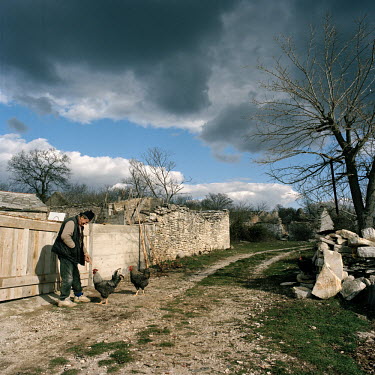 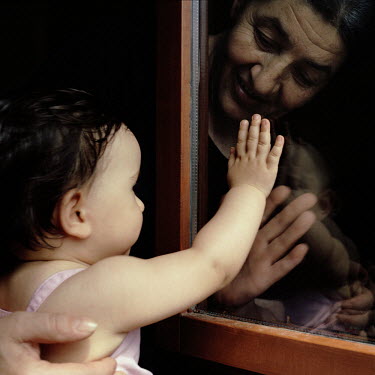 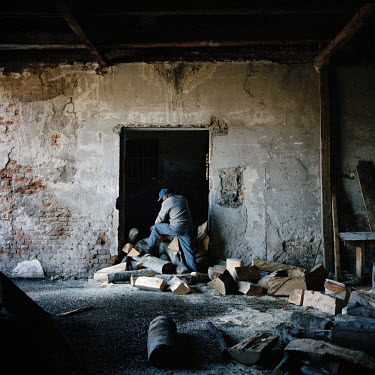 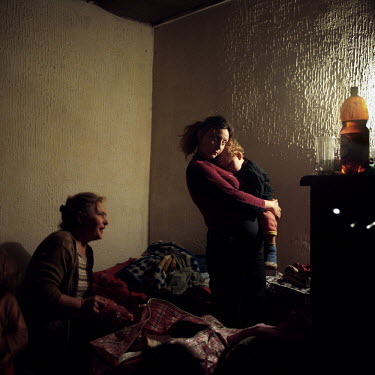 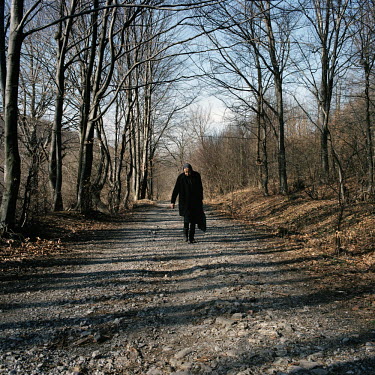