In Spain, memories of Franco's fascist dictatorship which only ended with the death of el Generalissimo in 1975, are still fresh amongst the older generations. With an estimated 150,000 people disappeared and believed killed by government forces between 1936 and 1951 and another 30,000 children thought to have been taken from their, often left wing or communist, parents and given to 'good Catholic families', the tentacles of history extend far into contemporary Spanish society. Former judge Baltasar Garzon is synonymous with a campaign to bring some of the perpetrators to justice. In 2008 he formally declared the acts of violence perpetrated by Francoist forces during the civil war and in the post war repression as crimes against humanity and ordered the exhumation of 19 mass graves which were believed to contain the remains of regime opponents. His efforts were halted a mere month later, however, after state persecutors questioned his jurisdiction over crimes that had been committed seven decades earlier and were now covered by a 1977 amnesty. In November 2013, Garzon once again called on the United Nations to pressure Spain into reopening the stalled investigation into Franco-era killings. The Geneva-based UN Committee on Forced Disappearances had visited Spain in September 2013 and told government officials that an amnesty was void when it comes to crimes against humanity.

Garzon is joined in his efforts by the Association for the Recovery of Historical Memory (ARMH) which collects oral and written testimonies from families of victims and exhumes mass graves. With the help of volunteers they try to identify remains of victims with DNA tests. Samuel Aranda joined members of the organisation during the exhumations and spoke to relatives of the disappeared who are still hoping for justice and closure many decades after their loved ones went missing. 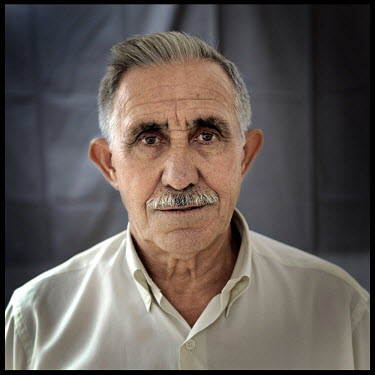 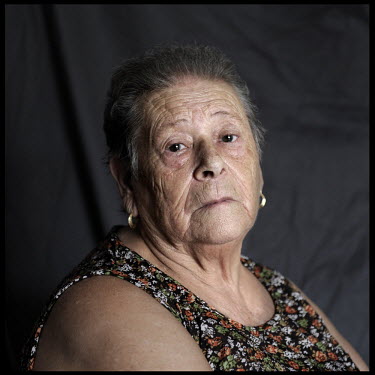 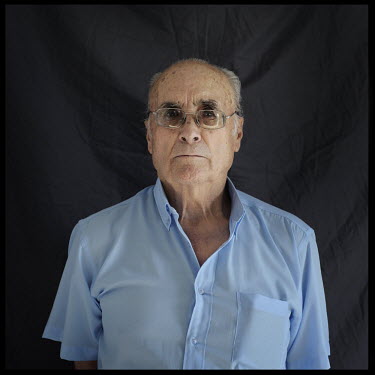 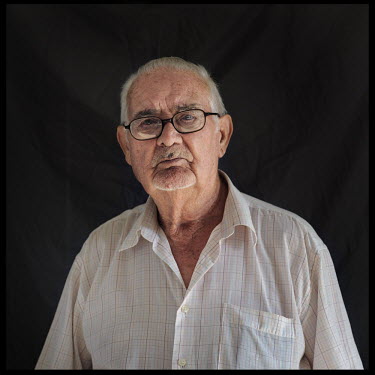 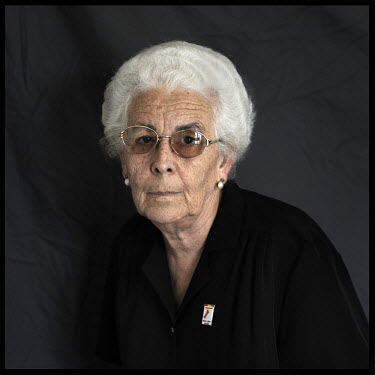 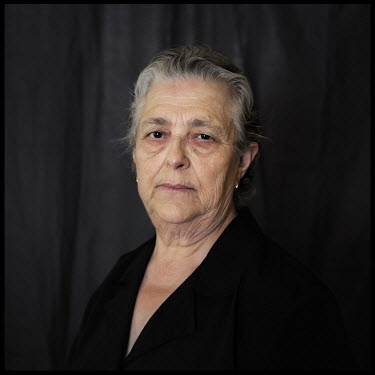 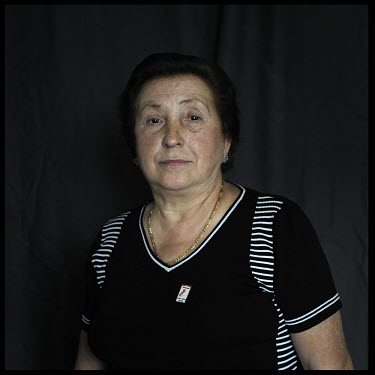 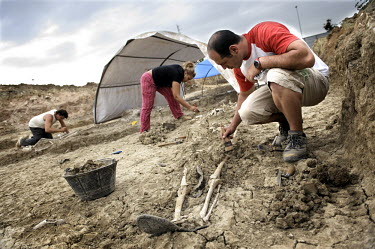 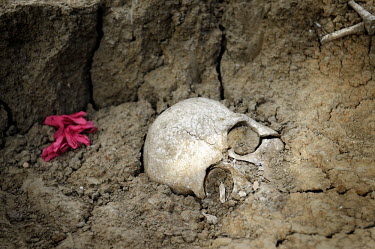 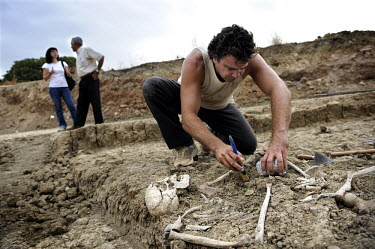 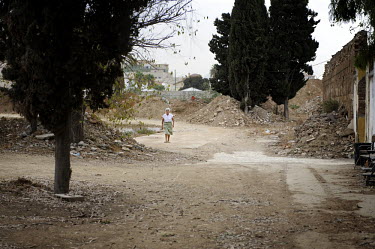 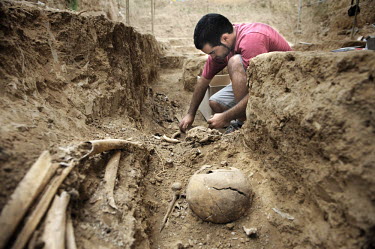 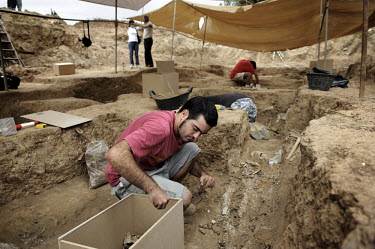 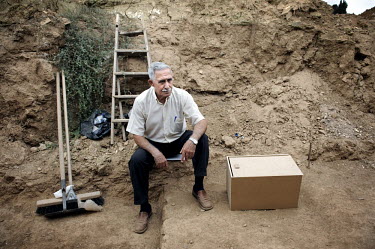 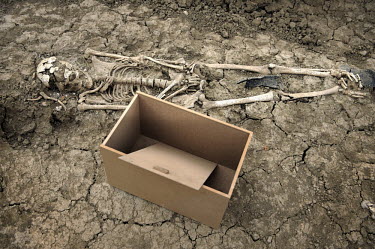 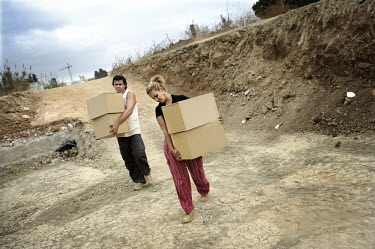 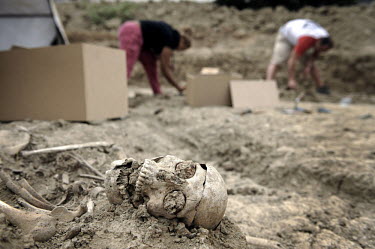 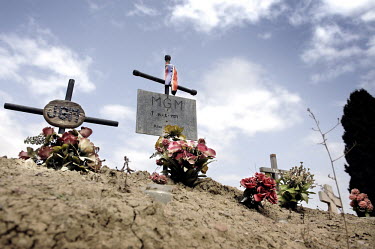 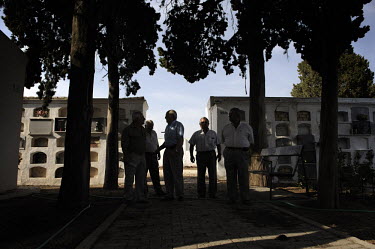 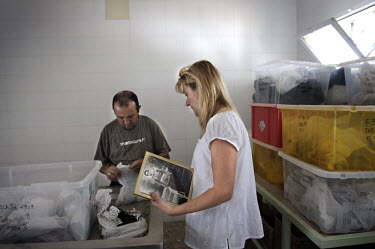 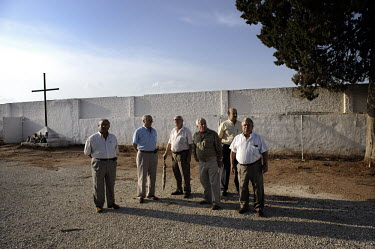 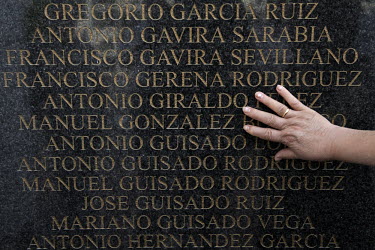 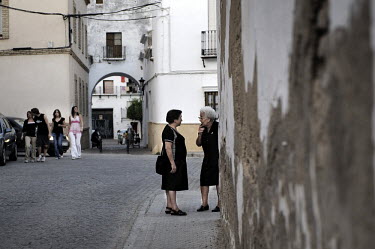 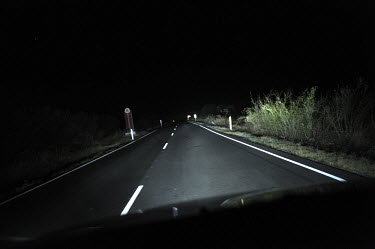 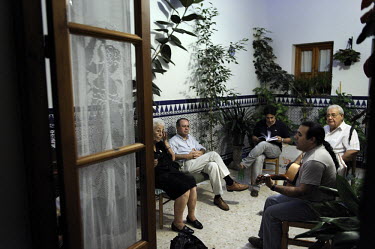 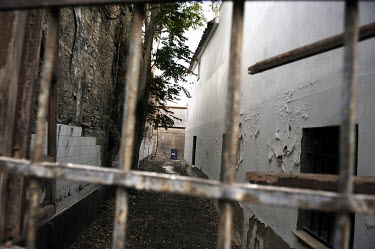 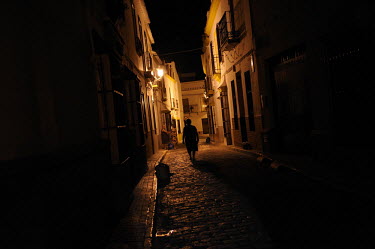